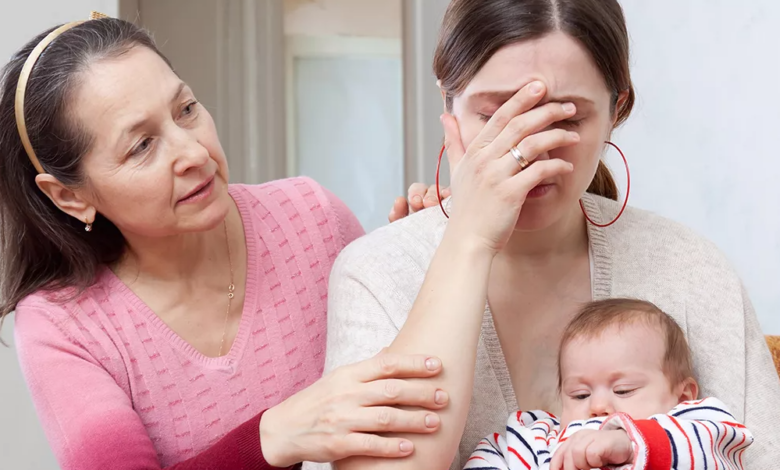 She is offended by me, because she misses her grandson very much. And I’m just afraid, because leaving the baby with her is dangerous.

When I was little, my mother constantly called me a liar, although I told the truth. Yes, sometimes I fantasized, but it did not concern something global. Sometimes she used lies to get attention — I think all the kids did that.
However, there were also terrible cases. For example, once a fish bone got stuck in my throat, and I told my mother about it. She looked down her throat, saw nothing there, and said that I was lying. I kept complaining about the pain, and she ignored my tears. It got to the point that after 3 days inflammation began. Under the doctor, my mother lied that there were no complaints from me.
And once in the summer water got into my ears while swimming in the river. No matter what I did, the congestion did not go away. I told my mom about it. She advised to jump. When I said it didn’t help, she started yelling: 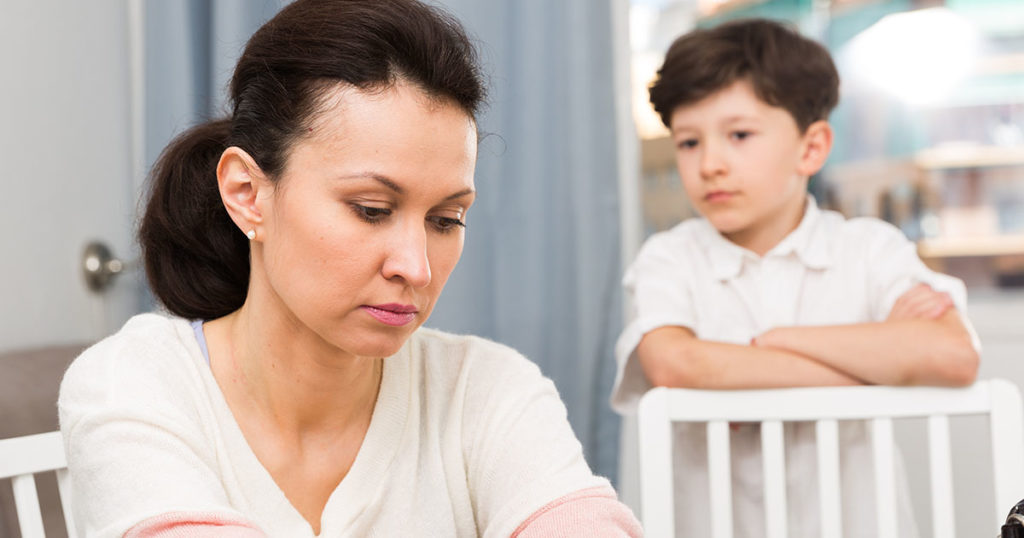 — Stop fooling around!
A few days later I had a fever — acute otitis media. I think everyone knows what a terrible pain it is. My mother never paid attention to my illnesses and even sent me to school with a temperature. I just heard that you can’t pretend, because I only make it worse for myself
To be honest, I never lied about my health. Mom simply did not believe in my illnesses and brushed it aside. When I became a mother myself, I realized how important it is to trust a child. If my son complains of pain, I always look closely at him and, if necessary, take him to the doctor. So my mom gets mad
— I dragged the child to the doctors! She herself always invented sores and you teach your son this
Mom may not care about her health, but I care about the child. I think every reasonable mom would agree with me. That is why I do not want to leave the child with my mother, because I am scared. If something hurts him, she will not pay attention to it. I let my son go for a few hours, but with an overnight stay — no. 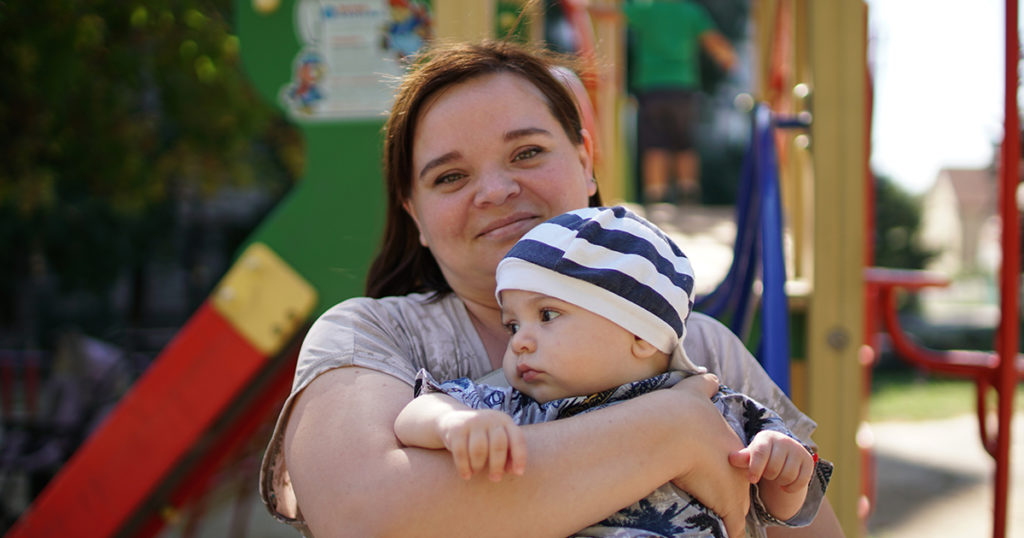 Her behavior can lead to dire consequences. I will never forgive myself if something happens to my boy. Perhaps I am exaggerating, but as they say, God saves the safe.
I would be happy to leave my grandson with my grandmother, if she were adequate, because I also want to spend the weekend alone with my husband. But for now, I don’t have that option. I don’t fall for my mother’s promises, because I know her too well.