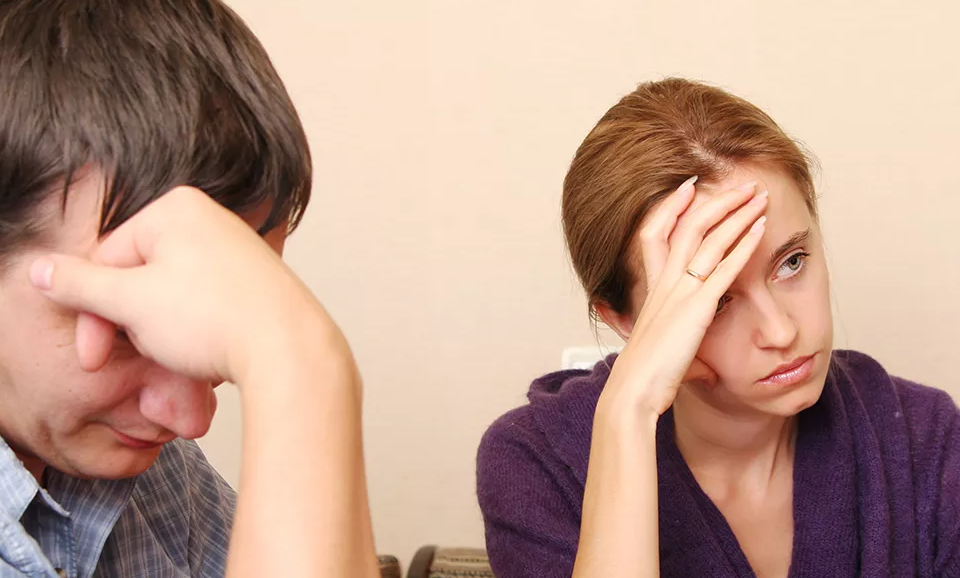 Andrei and Marina have been married for 8 years. They have a common daughter. Everything was just fine up to a certain point
The man decided to give his wife a unique gift for the anniversary — a double DNA test. This analysis allows you to learn a lot about your roots. He planned that he and his wife would go to the laboratory together, and then celebrate the event in a cafe.
However, the result of the examination was not what they expected. According to the DNA test, Andrei and Marina are distant relatives. They were cousins ​​to each other, so they shared the same blood.

The husband did not attach any importance to this. But his wife immediately insisted on a divorce. She did not want to go to bed with her relative anymore. The woman could not believe that she had given birth to a daughter from her cousin.
The husband was shocked — he made a gift, they say. He turned to geneticists, and they reported that there were no problems in such a distant relationship, since they were relatives of the sixth generation. Lyuli often do not know about this, and therefore do not dwell on such details. 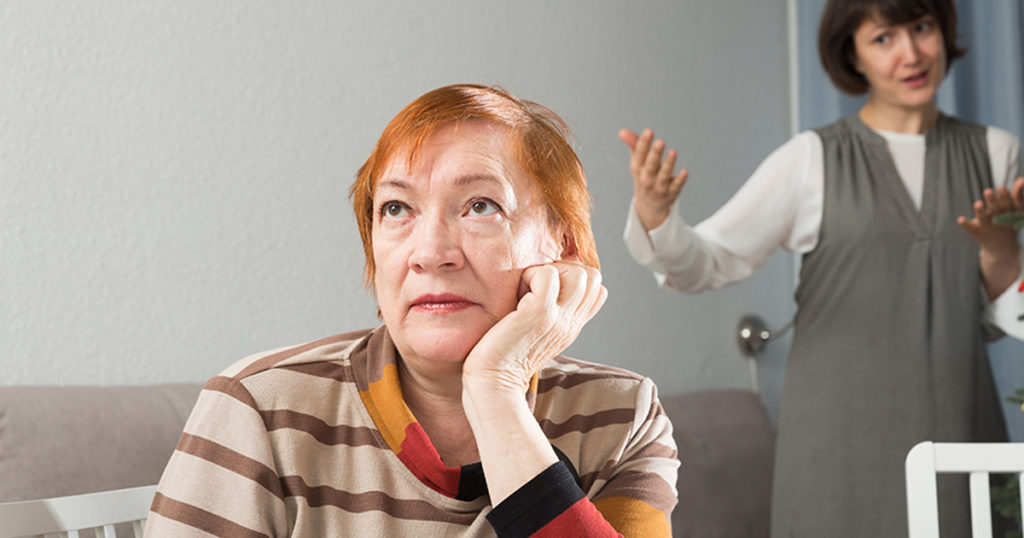 But how to reason with his wife and prevent the collapse of the family?