A boy named Dang Van Khuen lives by himself and runs the house.

Every day this child works, he works in the fields and grows vegetables to meet his needs. But with all this, Dang consciously goes to school and receives an education. Then he goes home and gets back to work.

His mother died when he was still very young, he started living with his father and grandmother. Later Dad went to work and sent them some money. A misfortune happened – the grandmother passed away and a few days later, Dang was informed that his father had died due to an accident at work. 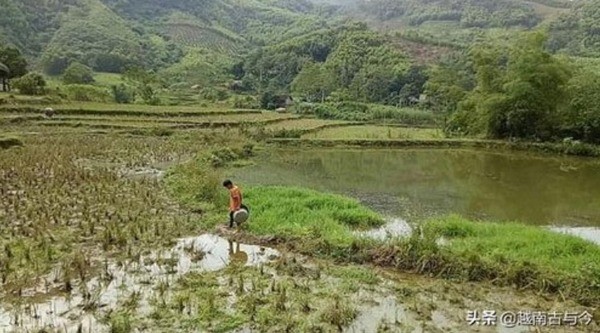 The boy’s teacher, having learned of his plight, began raising funds so that he could bury his loved ones. The man also informed the local authorities of the situation in which his pupil found himself. They wanted to assign Dang to an orphanage, but he refused, he also doesn’t want anyone to adopt him, the boy wants to live in his parents’ house and says he is on his own. 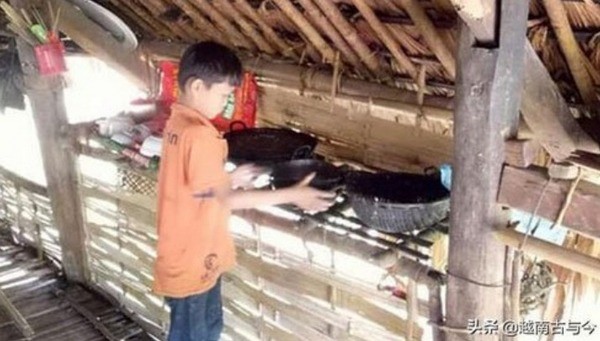 After the teacher talked about Dang’s life on the social network, many praises and words of admiration for his courage and endurance rained down on the boy. Many are ready to offer him money. Some people have also expressed a desire to adopt him and hope that he still decides to give up his independence a bit – after all, he is still a child who deserves a normal childhood. 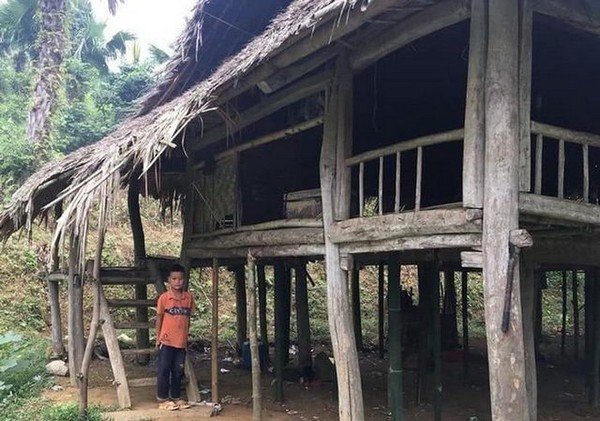