Love for all ages! And 86-year-old Millie Taylor-Morrison proves this by her own example. Despite her advanced age, she decided to marry a second time. Her chosen one was Harold Morrison, who is only a year younger than the bride. 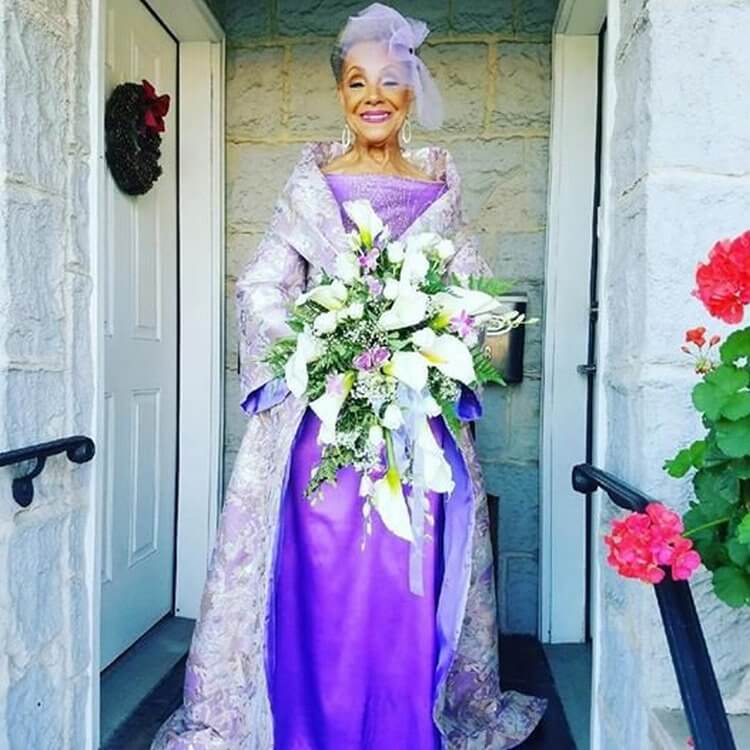 The wedding ceremony was attended only by the closest. The guests were amazed at Millie’s outfit, which, as it turned out, she came up with herself. 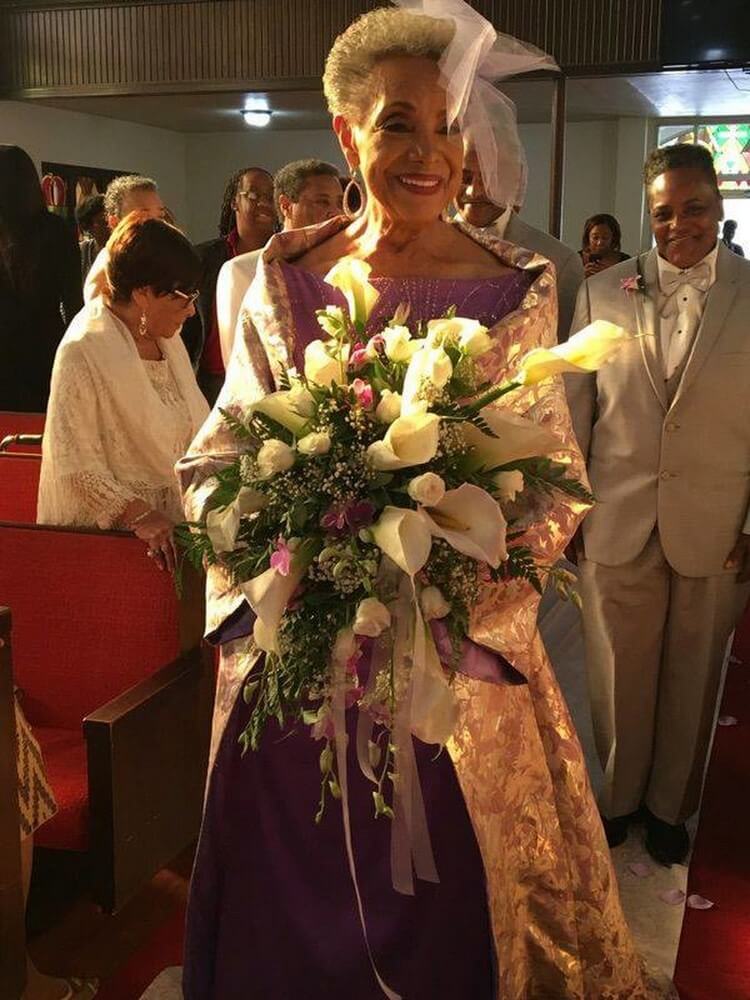 Millie’s photos were posted on social media by her granddaughter. She said that the grandmother herself came up with her wedding image, from the outfit to the makeup and hair. 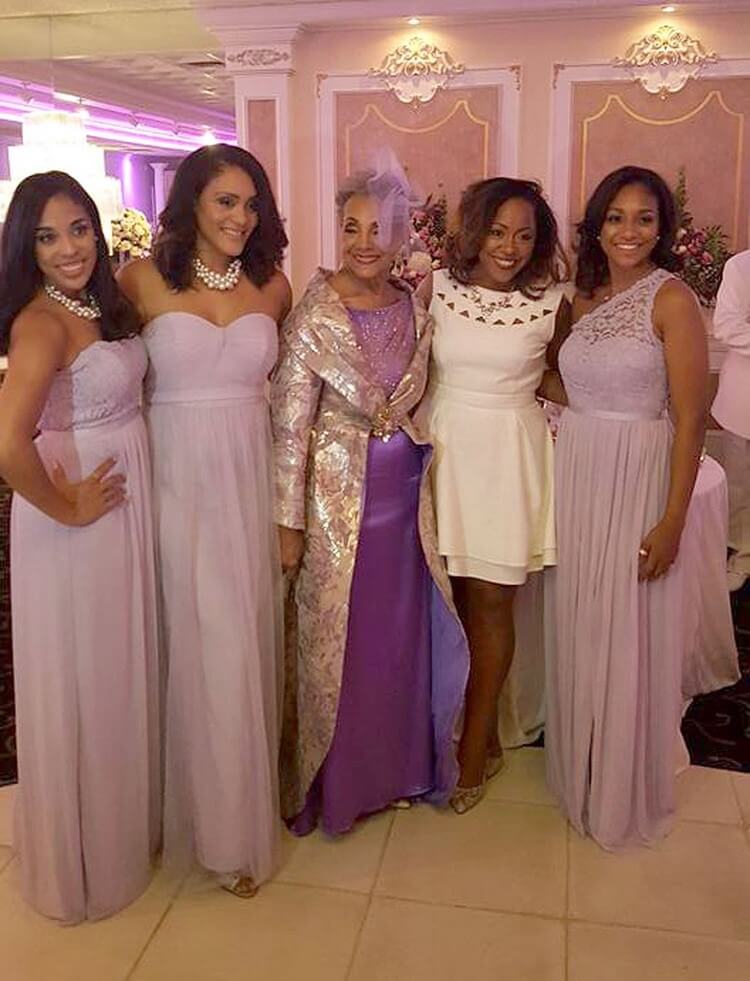 In her youth, Millie was close to the fashion world, so she has an excellent sense of style. 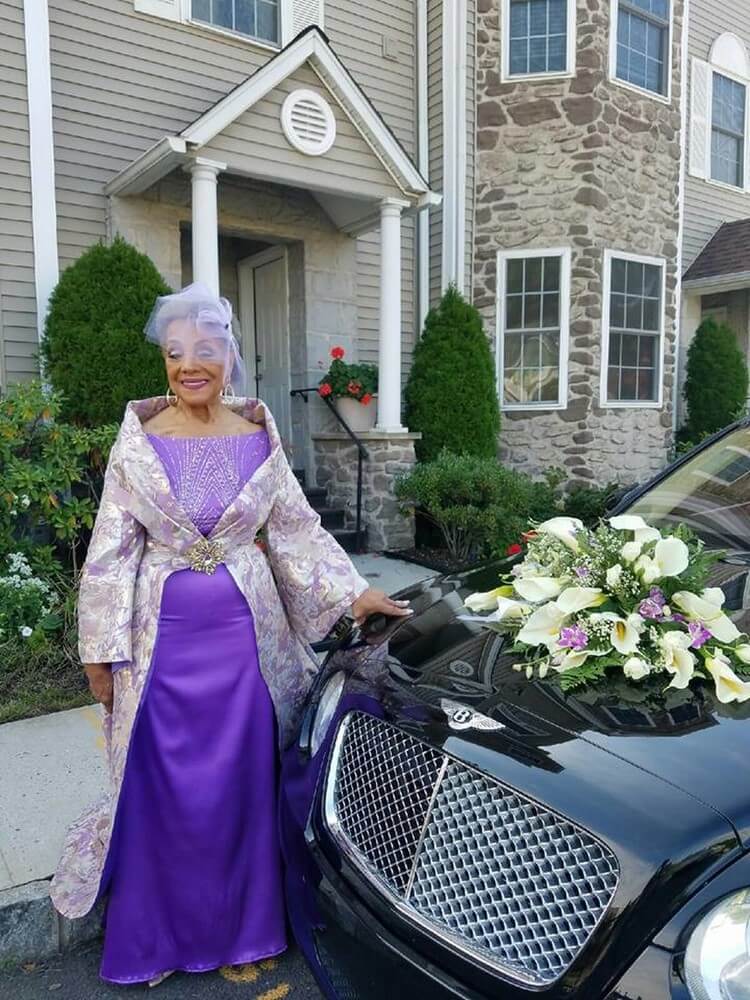 Millie lived with her first husband for a little over 40 years. 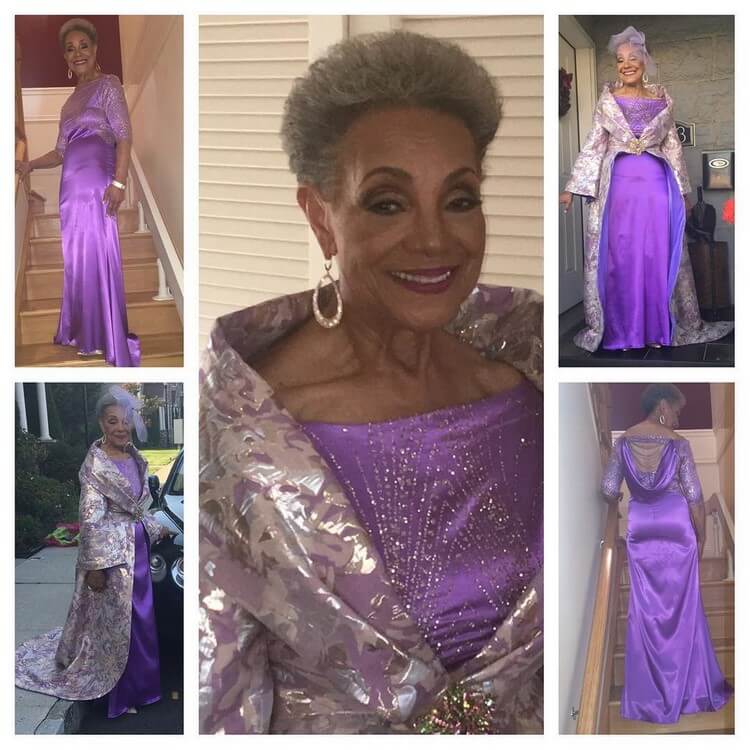 He passed away quite early, and the woman bitterly experienced the loss of her beloved. Millie decided to marry a second time only 24 years after his death. 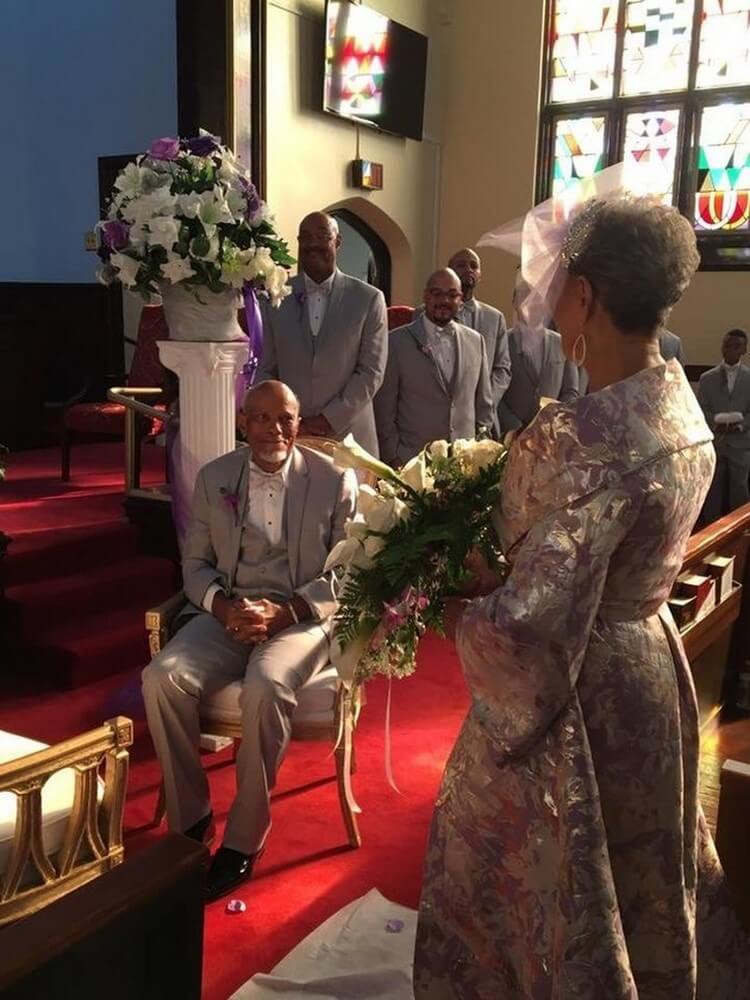 She had known Harold all her life. They were good friends who always supported each other.

Millie and Harold got married in the city of Verona, which is located in the US state of New Jersey.