Vojin Kusic lives in Bosnia and Herzegovina. The man is seventy-two years old, but he is active and young at heart. This Bosnian has built an unusual house for his wife. The building not only rises above the surface of the earth, but also rotates around its seven-meter axis.

Kusich said it was not his own whim that prompted him to such an extraordinary architectural solution, but his wife’s whims. The woman constantly complained about the annoying view from the window and often organized repairs to change the situation.

The first home for the Kusic couple and their three children was standard. At the request of his wife, the windows of the bedrooms faced the sunny side, but at the same time the road was visible from the living room. Then Voyin, after the requests of his beloved wife, decided to make a comprehensive redevelopment and moved the walls. 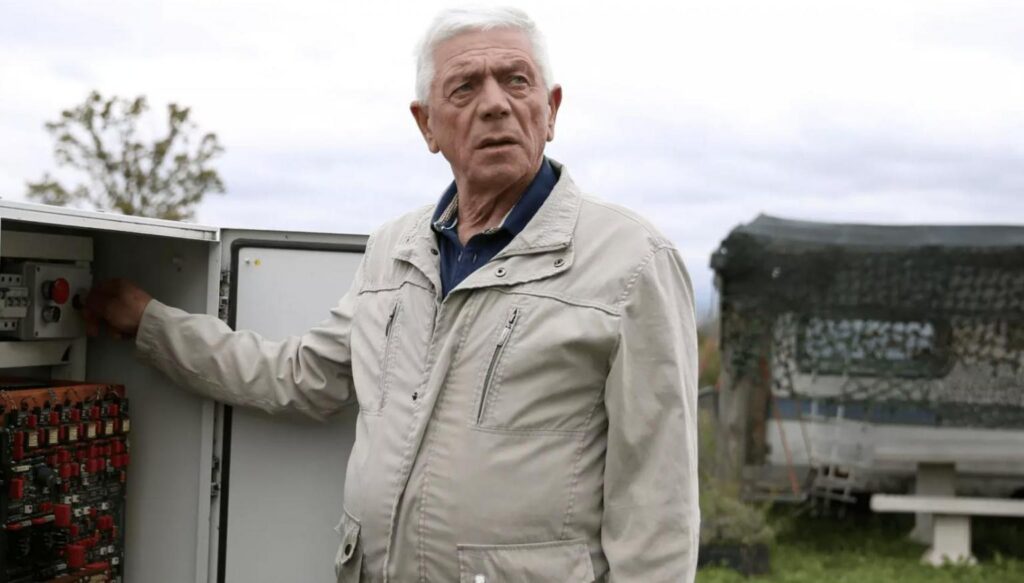 But then the woman started complaining that she didn’t see people entering the house through the windows of the apartment. While the wife did not have time to express another whim, her husband decided to make a knightly gesture and anticipate all desires. He designed a building that rotated and therefore could have different views from the windows.

Kusich said his project was not innovative. For its implementation, it took only a great desire and free time, which the man had after the children matured and began to do their own thing. But during the construction period, Voyin had a heart attack. He begged the doctors to prolong his life for at least a year so that he had time to carry out his plan. After all, the project was known only to the creative architect himself, no one else could have carried it out. 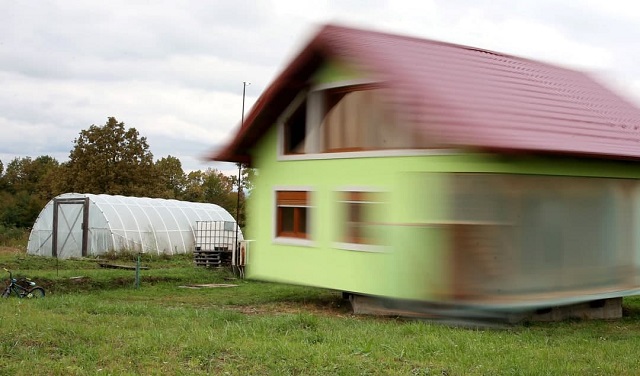 The unique building is located near the Serbian town called Srbac. From its windows on one side you can see a field planted with corn, and on the other – a river and a forest plantation. And now the inventor’s wife can change her mind at will. The rotation speed of the house can be adjusted: from the minimum, at which one turn is made per day, to the maximum. In the latter case, the structure makes a complete turn in just 22 seconds!

Kusich’s ideological inspirations were Mikhail Pupin and Nikola Tesla himself. And the house turned out not only original, but also safe. It is more resistant to seismic activity and withstands small earthquakes better than conventional buildings. Voyin also jokes that his wife can protect herself from uninvited guests by simply turning away from them to the side of the entrance.

Positive 0
The average height of a modern man is 165 centimeters, the norm for a
Leave a Reply Cancel reply
Recent Posts
Recent Comments
Archives
Categories
Meta