Avant-garde photographer Antti Laitinen not only shoots beautiful landscapes, he also creates art installations that show confrontation with the forces of nature. Antti created the cycle Broken Landscape (broken landscape), which included unusual artistic photographs – a tiny man-made sand island in the middle of the Baltic Sea, a boat made of birch bark, a tin tree hanging in the air. But all these pictures remained hanging in the gallery in the area of ​​attention of connoisseurs and connoisseurs.

But, the photo, which we will tell you about today, made a splash on the Web. In 2018, Antti and his assistant created the so-called “windows of light” in a dense and dark spruce forest. The men worked with a saw and pruner until they made a hole with a diameter of 4.5 meters.

A friend of the photographer controlled that the circle turned out to be even. The plan came true, the photo was taken and even exhibited in a couple of months.

And it was this picture that brought fame to its author. After all, a huge hole in the forest haunted the locals, who also shared her pictures on the Web. 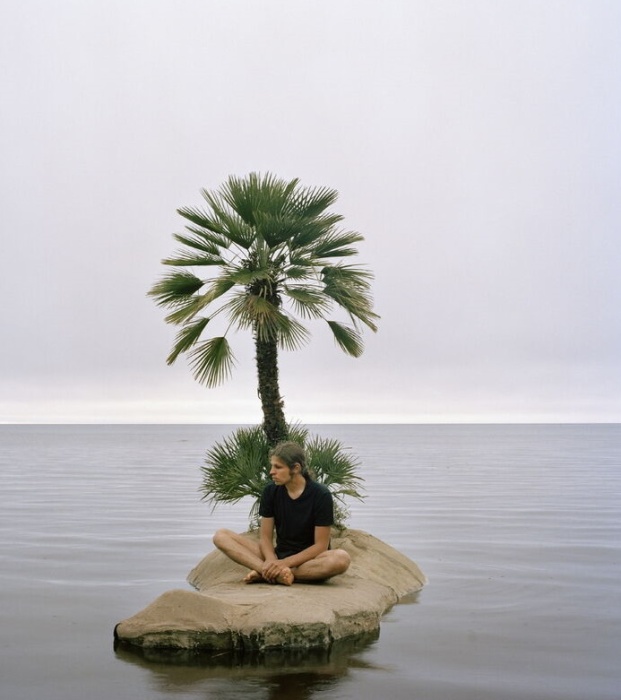 American Kenny Klaus posted a photo of the “hole” in the social network with the question “What is it?”. He himself did not expect that more than a million users would see this post in a day. In the comments, they began to express theories of the origin of this phenomenon, some suggested that aliens did it, while others wrote about an error in the calculations when firing from a laser gun. Fairy-tale versions about hobbits and sorcerers were also put forward. 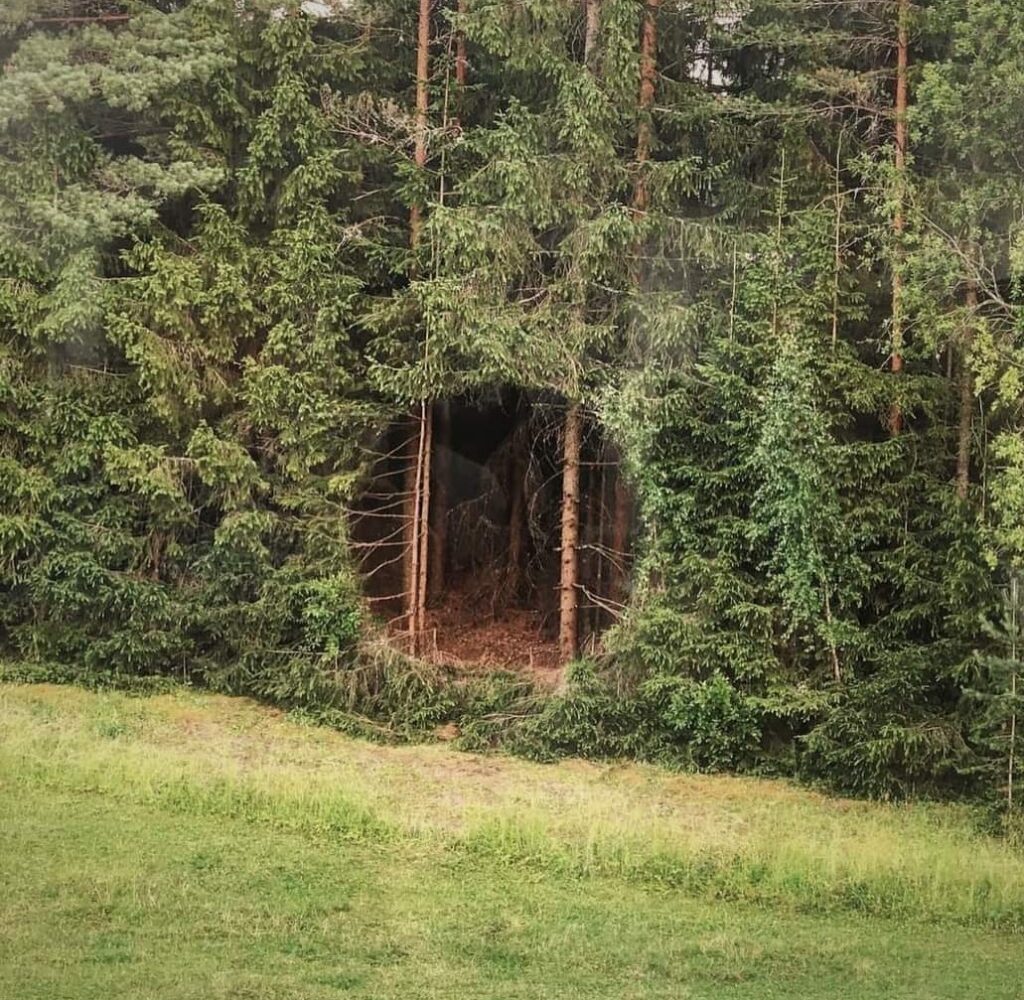 The photo was identified by a friend of the author and tweeted about it. On the same day, Antti Laitinen’s website went down under the onslaught of curious users. 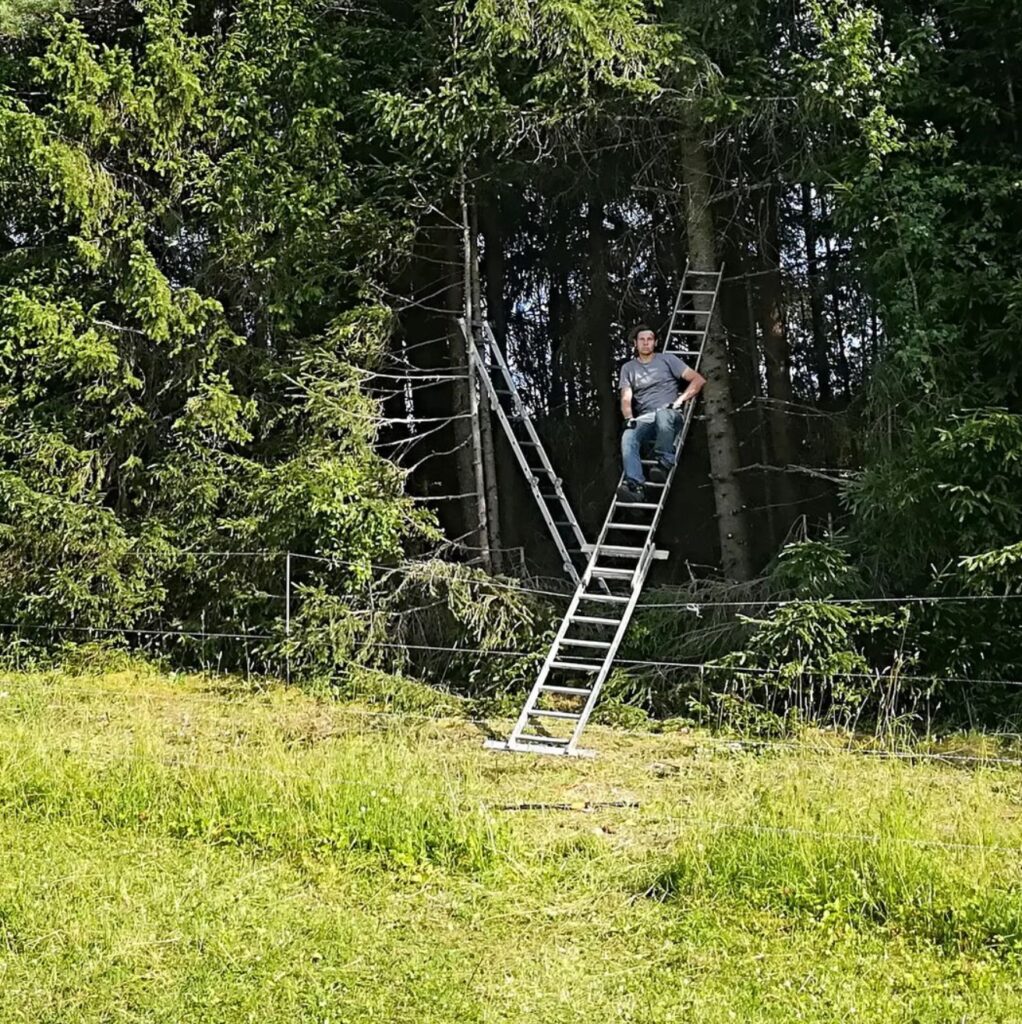 How do you like the job of an artist?