The average height of a modern man is 165 centimeters, the norm for a woman is less than and equal to 154 centimeters. Growth depends on many factors: genetics, the quality of nutrition in adolescence, the work of the hormonal system…

That is why even among the peoples who usually have a short stature, real giants appear. The tallest man in the world, whose record is listed in the Guinness Book of Records, is from China. 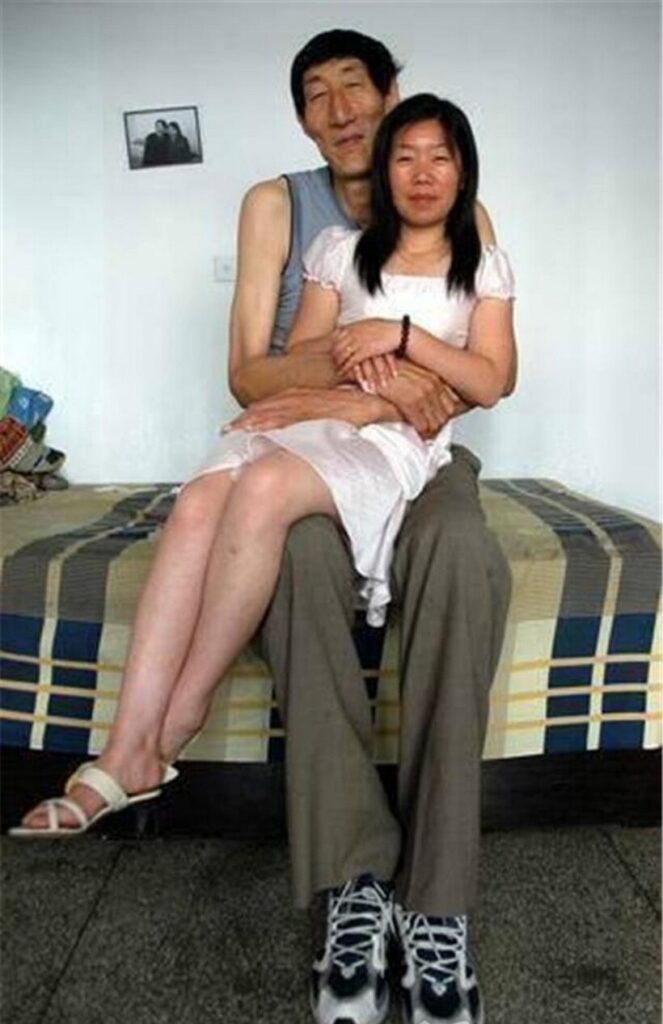 Bao Xishun has lived in Inner Mongolia since birth. At first, he developed much the same as other children. But then there was a surge in growth. Now her height is 256 centimeters.

Due to his peculiarity, the man did not get a good job, he worked as a shepherd almost all his life. He also could not arrange a personal life for a long time. For 56 years, Bao lived without his own family, although he diligently sought his wife all over the world. But in 2007, Xishun was finally able to get married. 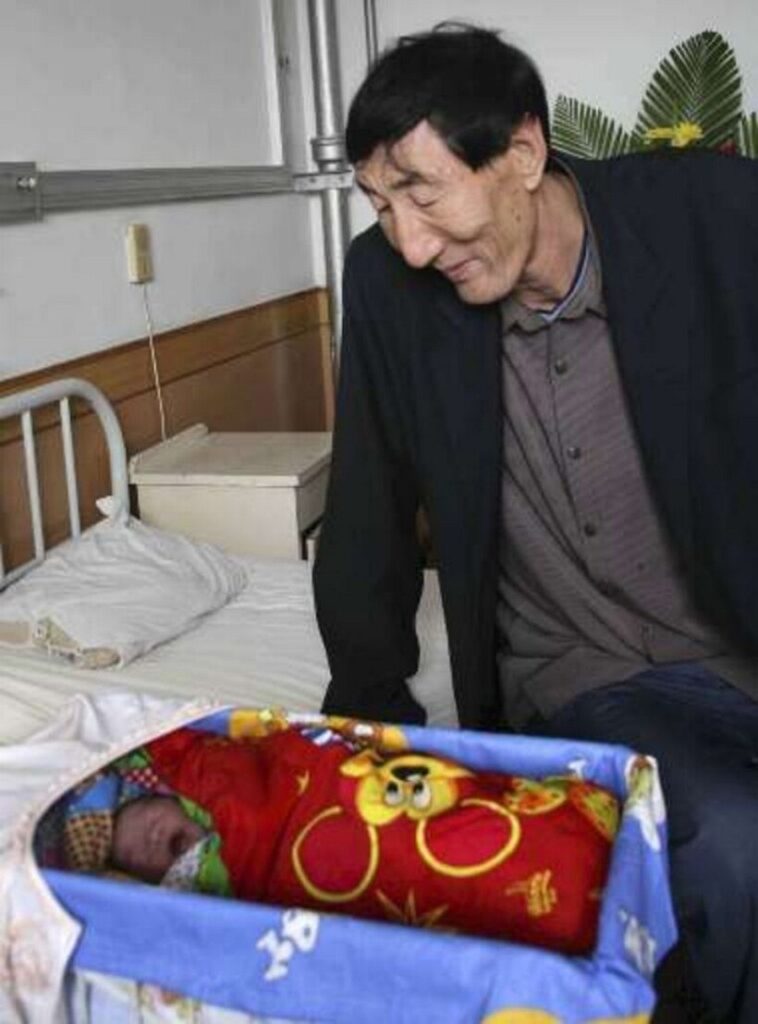 His chosen one was a vendor from Ulan-Khad named Xia Shujuan. The girl is 30 years younger than her husband and 70 centimeters shorter, that is, she is quite normal in height. The couple played a wedding on March 24, with a confluence of many journalists. It was sponsored by about fifteen Chinese companies.

Shortly after the wedding, Bao and his chosen one had a son weighing four kilograms and measuring 59 centimeters. The happy father hopes that the boy will be as tall as him, and that Xishun Jr. will be able to have a good sports career in basketball. 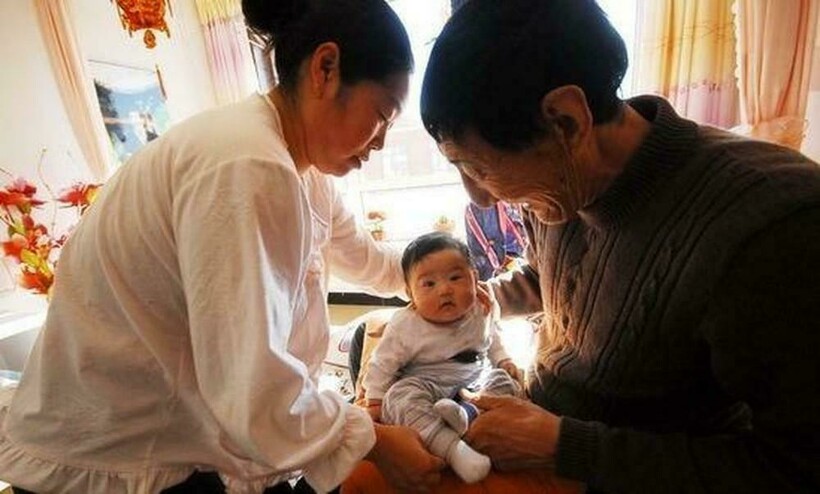 Now the teenager is 13 years old. It grows by age standards both in height and weight. But Chinese doctors don’t make any predictions, as her father also grew up as a quite ordinary child until he was 15.