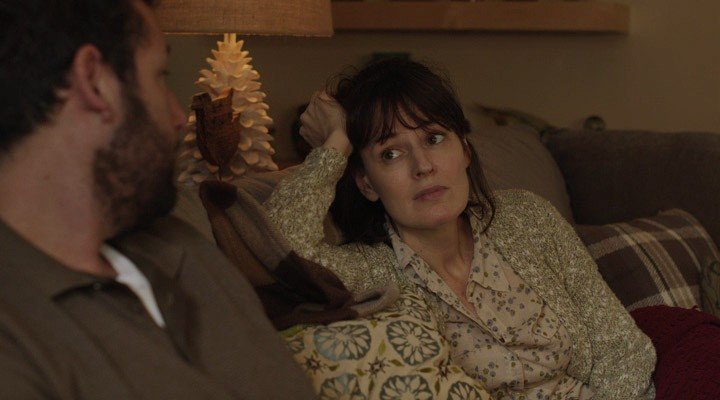 Mom met Aunt Zhenya on the Internet three or four years ago. They had a fight under one post with a culinary recipe.

Mom insisted that onions and carrots for soup should be fried at once and together, and aunt Zhenya claimed that carrots were sent to the pan first, and then, after about five minutes, onions could be added. It was my mother’s first fight on the world wide web.

I don’t know how they could come to terms with different roasting methods, but the correspondence began. And it lasted quite a long time.

Aunt Zhenya became practically an online member of our family: she was always aware of our life, gave advice. She even sent gifts to her mother for the holidays: a warm blanket, lingonberry jam, a set of screwdrivers (then her mother complained to her that there was not even a screwdriver in the house). There were also gifts in return: woolen socks, a belt made of dog hair, jars of pickled mushrooms.

In early December, Aunt Zhenya celebrated her sixtieth birthday. Mom received an invitation and money for a ticket.

– I will not go! Where am I, a ruin, to go and disgrace myself? – Mom walked around the apartment from corner to corner, torn between the desire to go and stay at home.

I decided to take matters into my own hands: I bought a new winter coat, and my college friend, who had exchanged the difficult path of a surgeon for a hairdressing routine, put my mother’s head in order. We also bought a gift: earrings with large stones.

So that my mother would not be tempted to change her mind, I personally drove her to the station and put her on the train. After waiting for the train to move, she sighed calmly: let it disperse. For the last ten years, since dad passed away, mom has been fading and fading away. And when I got married and moved in with my husband, she completely became limp.

The call from mom about arrival sounded:

– The man met, apparently, Zhenkin’s husband. Strange, she didn’t say she was married. Okay, I’ll figure it out. Don’t get bored there! I’ll be back soon!

They came to our city in January to solve the issue of renting my mother’s apartment. In my mother’s ears were the same earrings that we bought as a gift for “Aunt Zhenya”.

– Will you come to the wedding? Mom asked, blushing.

Uncle Zhenya liked both me and my husband. And our daughter was completely delighted with the newly made grandfather. But the most important thing is that mom blossomed next to him.

They merried. Modestly. Uncle Zhenya does not have his own family: he was widowed back in 2006, they had no children. So he lived alone.

Insanely glad that two loneliness met. May they be happy. They deserve it…