Briton Sue Radford at 42 became a mother for 20 times. This family is considered the largest in Britain, but Sue made the final decision: baby Archie will definitely be the last child. Sue herself says that she and her 46-year-old husband Noel are very happy, but this child is definitely the last. Although the woman talks about how unusual it is to feel that you will not have any more children, she admits that it is time to rest.

The baby was born prematurely, but this did not affect his health in any way. The doctors at the hospital, says Sue, welcomed her like family again.

There are 10 boys and 9 girls in this family. The eldest child is 28-year-old Chris, the youngest (before the birth of Archie) Phoebe is a year old. Archie became 11 sons and this is exactly the wonderful number on which it is worth stopping, says the mother of many children.

The daughter of the Radfords, Sophie is already a mother of three herself. So Sue and Noel are not only happy parents, but also grandparents. Sue gave birth to her first child at the age of 14. She was not afraid of early pregnancy, she loved her first child, Chris. Sue formally married Noel as soon as she reached the right age. 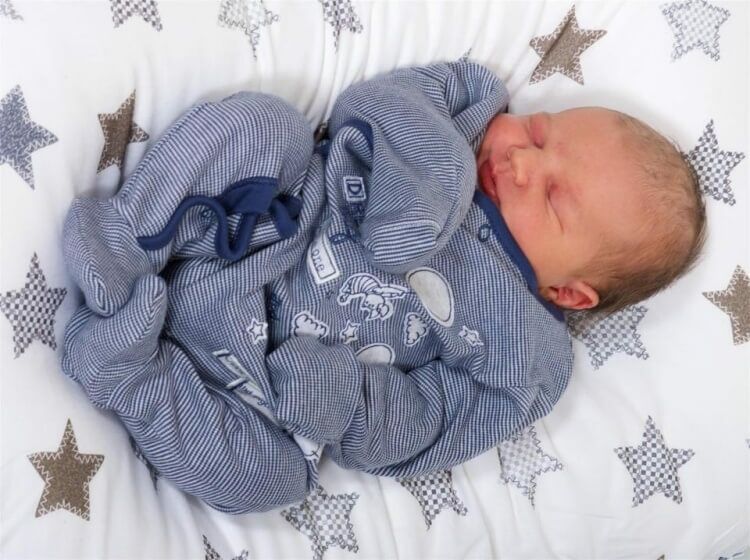 Noel says that he and his wife wanted three children, but then decided that the larger the family, the better. 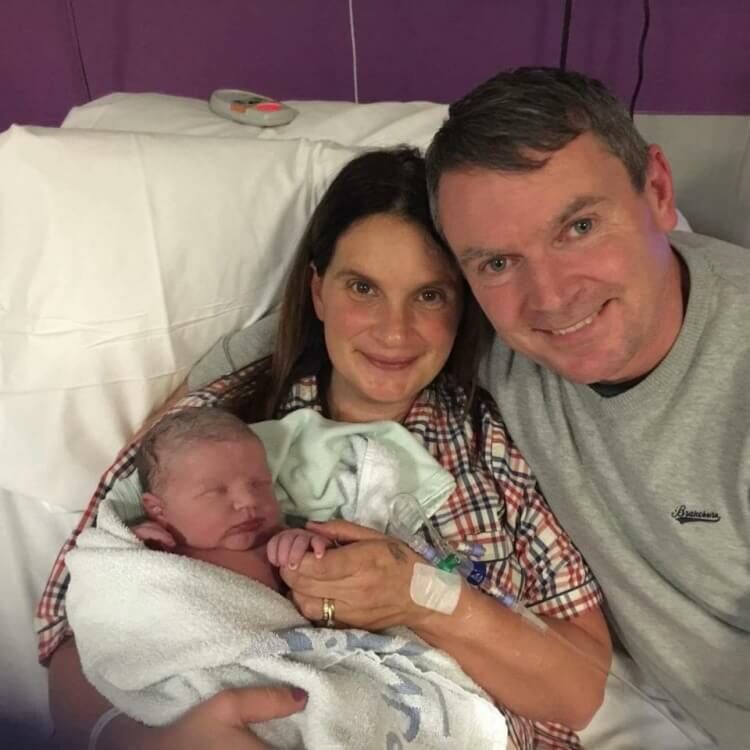 In 2014, Sue had an unsuccessful pregnancy with a miscarriage. 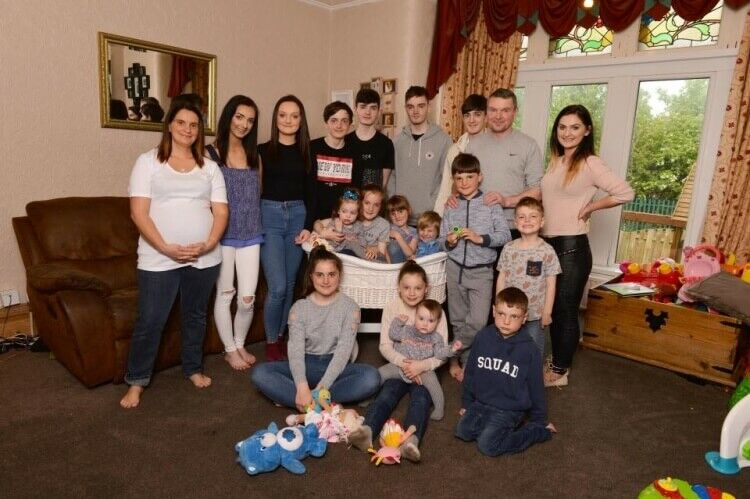 A large family fits in a huge ten-room house. And their transport is a minibus. 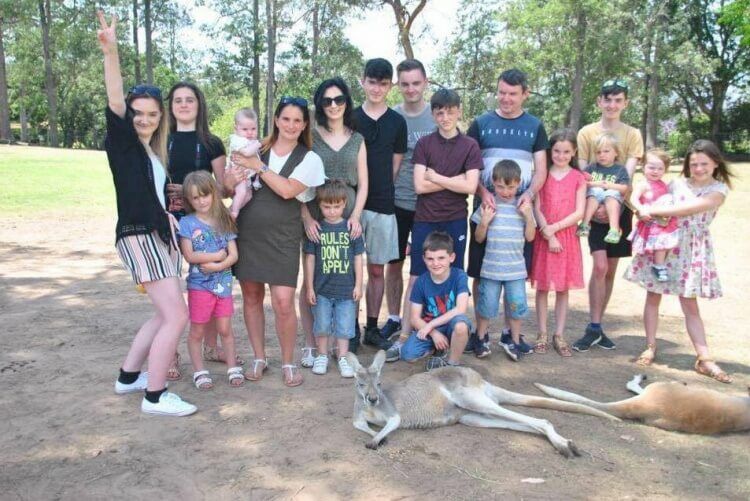 After Sue’s 9th pregnancy, the couple considered stopping. However, we came to the conclusion that we need more children. The kids were great with the little one. Each of the children was happy to hug the baby, says Sue.