Social media – good or bad? Probably, it is worth talking about what we ourselves are, those who use the achievements of civilization. For the social network is just a method of communication, a kind of tool, and how anyone uses it … Let’s take, for example, a scalpel: in the hands of a surgeon it saves someone’s life, but in the hands of a criminal it can take it away.

Today we will talk about how, thanks to social networks, people united for a good cause and they succeeded! 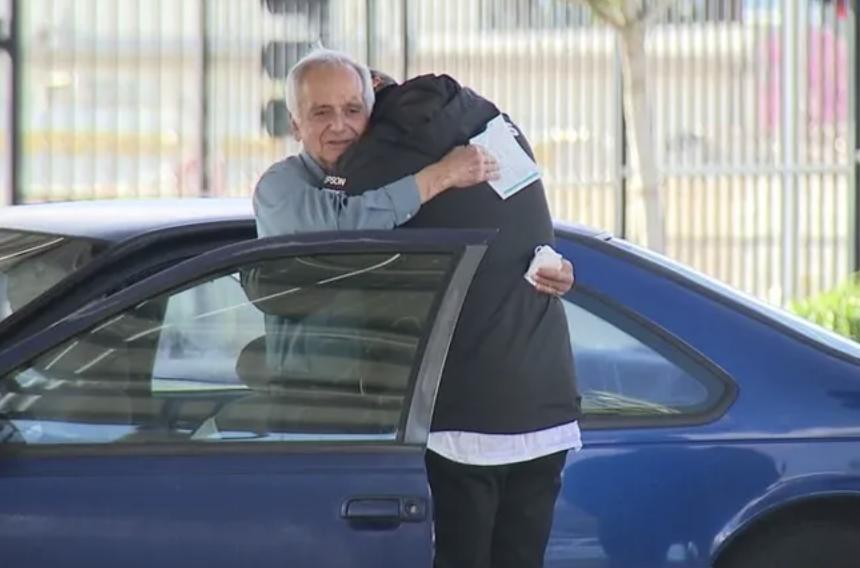 José Villaruel, 77, worked as a substitute teacher for many years, meaning he was known in every school in his town. After all, such a teacher is called to a place where one of the main teachers falls ill or, for some reason, cannot teach a lesson.

Mr. Vee, as his numerous students called the man, was always ready to go to work. He was an excellent teacher, a cheerful and cheerful person, for which his students loved him and always rejoiced at his arrival. A native of Mexico, Jose Villaruel lived and worked in the United States in one of the cities of Southern California, sending the lion’s share of the money he earned to his sick wife to his homeland.

With the onset of the pandemic and the transition of students to distance learning, hard times have come for Uncle Jose – he was out of work. Living on social security and continuing to send money to Mexico, he could no longer pay for housing. Now the man’s home was his old car. In it, Jose survived the winter … 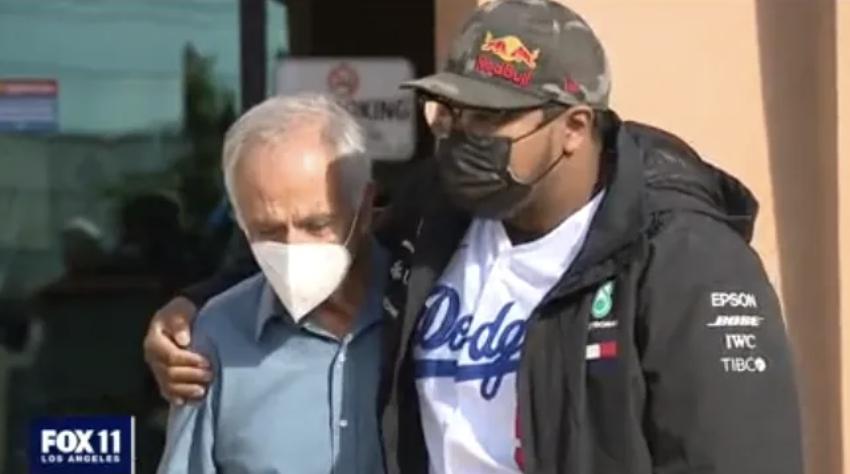 One day, a man named Steven Nava passed by the former teacher’s car. He noticed more than once that some gentleman lives in this car. But that day, Steve realized that he knew this man! It’s Mr. V, his old teacher!
After asking the poor fellow about how he came to such a life, Steve rented a hotel room for him, gave him $ 300 for the first time. But what’s next? Steven Nava decided through social networks to appeal to everyone who knew Mr. Vee, to his students in the first place.

The old man could not believe his eyes when, on his birthday, he received a tidy sum from Steve’s hands – 27 thousand dollars, collected by his students and other kind people who read student reviews about their teacher and joined the fundraiser. Interested in the history of Jose and the mayor’s office, and the media.

The funds collected for the old man were enough to pay off his debts and return him a roof over his head. “Social networks are power, let’s use it for good,” commented the initiator of this event, Steve Nava.