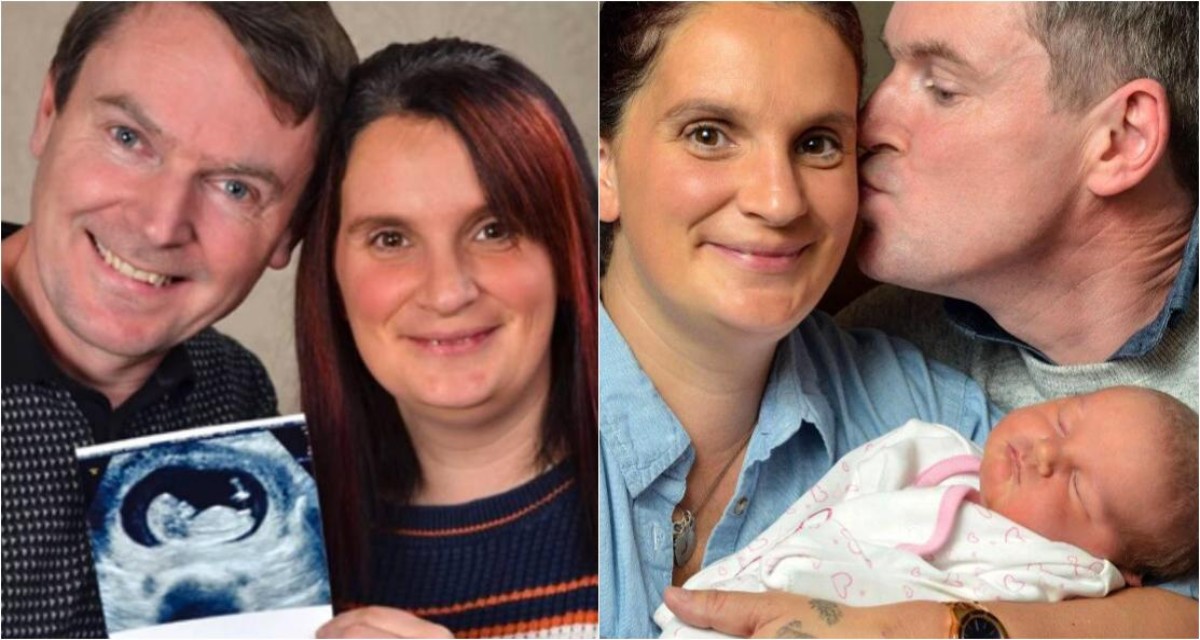 Almost a year and a half ago, a girl, Bonnie, was born in the Redford family. The birth of this girl caused a strong reaction in the British media: there were broadcasts on television, newspapers and magazines wrote. And all why? Because Bonnie is the 21st child in the family! And a year ago, the same reaction was to the birth of the 20th child, the boy Archie.

The parents of a large family have known each other since childhood. They met when Sue was 7 years old, Noel – 12. They had a lot in common, even that they both grew up in foster families, their parents abandoned them immediately after birth. 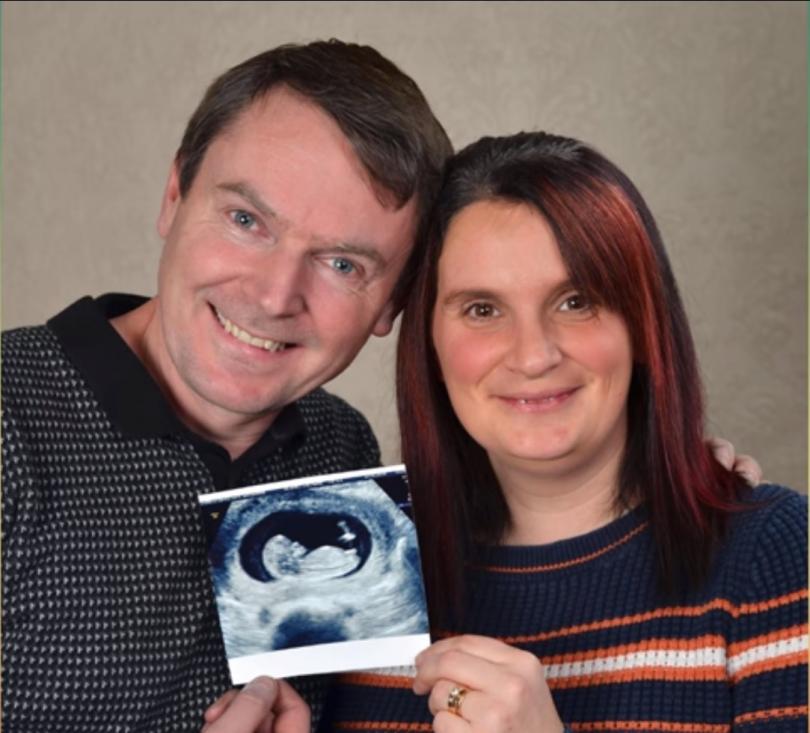 Already at the age of 13, Sue became pregnant with her first child, and at 14 she gave birth. The boy and girl were still so young, but they did not send the child to an orphanage. They got married as soon as Sue was 18 years old.

In total, for 26 years of marriage, the couple has 21 children, the last baby Sue gave birth to at 43 years old. 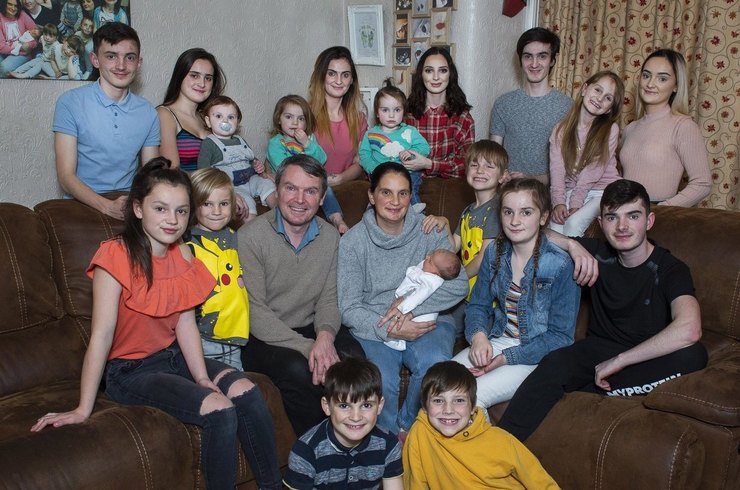 “At first we thought we’d stop at three, but we love having kids around so much that we can’t stop. We are very used to children and love them, ”admits Noel. When the seventh child was born, the father of the family went for a procedure such as a vasectomy, but soon changed his mind and performed the reverse operation. 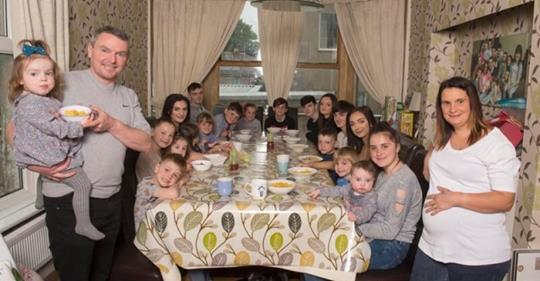 The whole huge family lives in a 10-room house, they bought it in 2004 for 240 thousand pounds. The Redfords also maintain a blog where they talk about their lives, family holidays, food, recreation and upbringing. 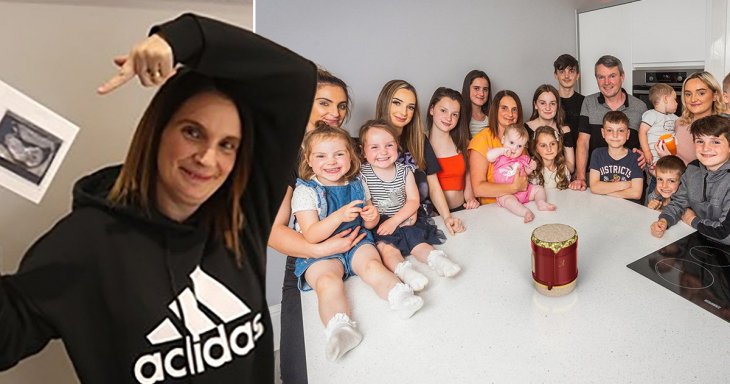 Every day the family drinks about 10 liters of milk, three liters of juice, and for one breakfast they eat three boxes of cereal, and they have about 18 kilograms of laundry per day! 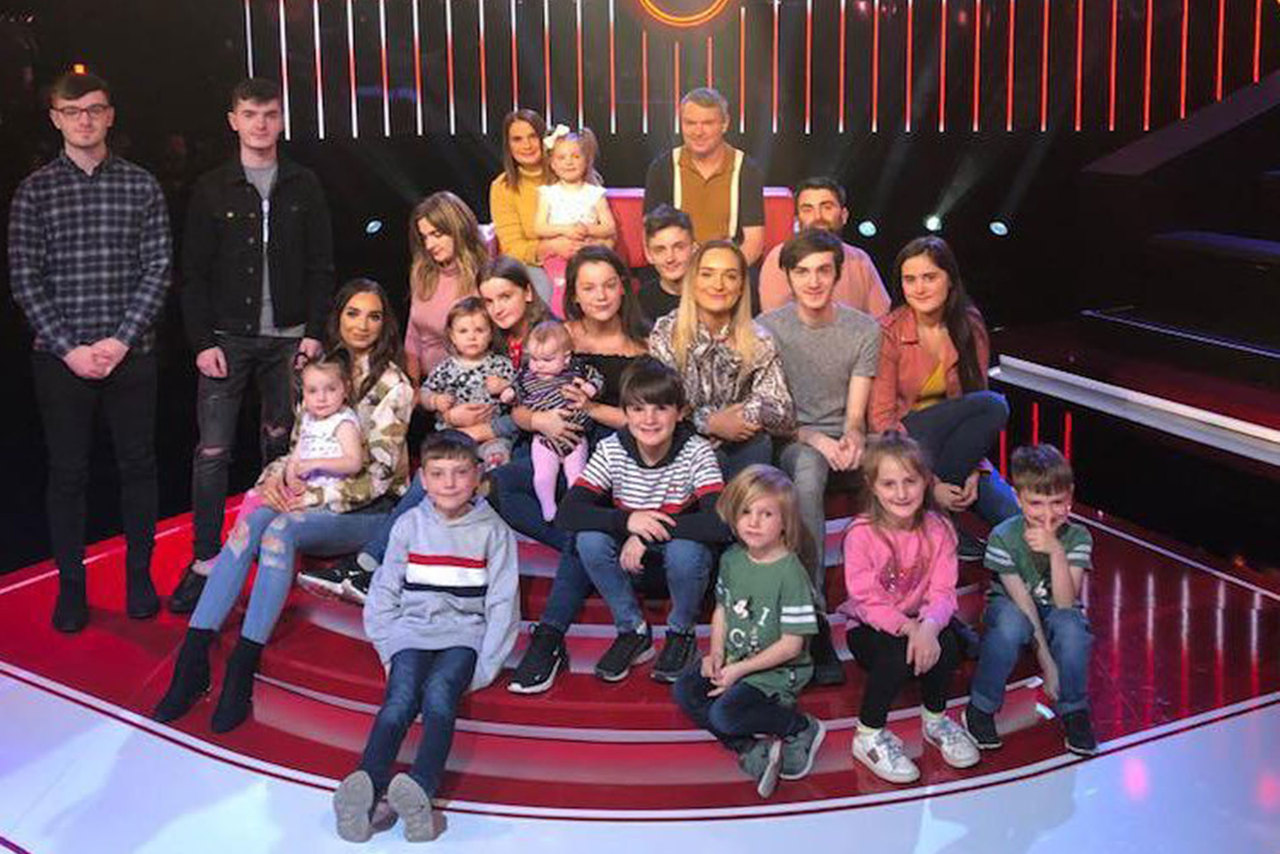 The family very rarely goes to the cinema, to cafes and to trampolines, since one such trip will cost them a tidy sum. But they are very fond of family picnics, walks in the park or play board games at home. There are many of them, but they are insanely happy that they have each other, because the family is the greatest wealth in the world.