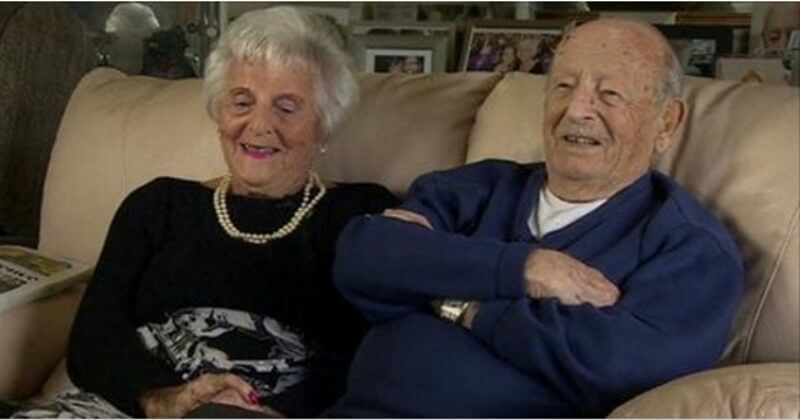 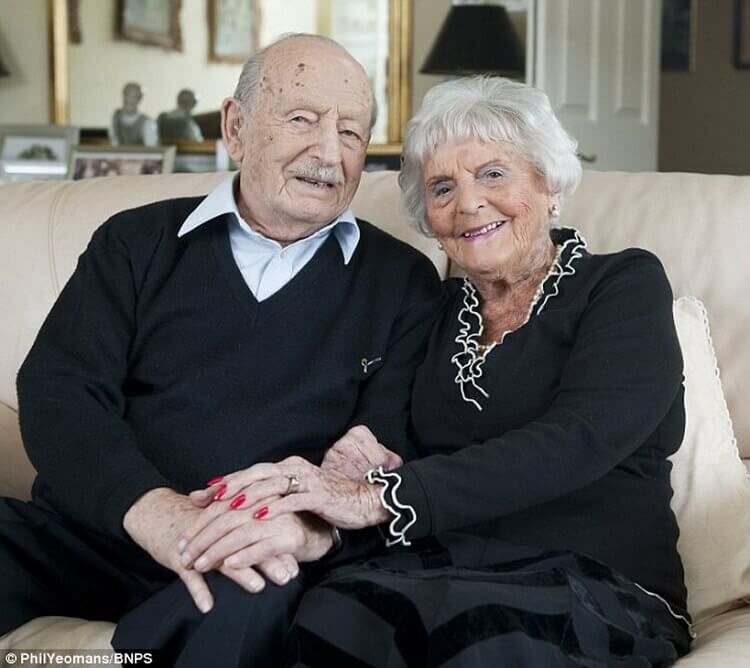 The couple met when Maurice Kay was a traveling salesman for his father’s firm. They have been together for 87 years.

“So much has changed, but we are still with each other, thank God,” he said. We had a great day, we were amazingly entertained by our magnificent great-grandchildren. Now I’m looking forward to the next anniversary.”

Helen Kaye said: ‘I was surprised how much I enjoyed it’, speaking of the reception they had at their home, 160 kilometers from London

The couple have two of their surviving children, seven grandchildren and six great-grandchildren. Their daughter, Tina, said her parents were “an inspiration to all who know them and we consider ourselves truly blessed by them.” She described her mother as a very stylish, well-groomed woman who visits the hairdresser at least twice a week, and gets a manicure every Friday, and her father has a wonderful sense of humor, is ironic and a great lover of life. 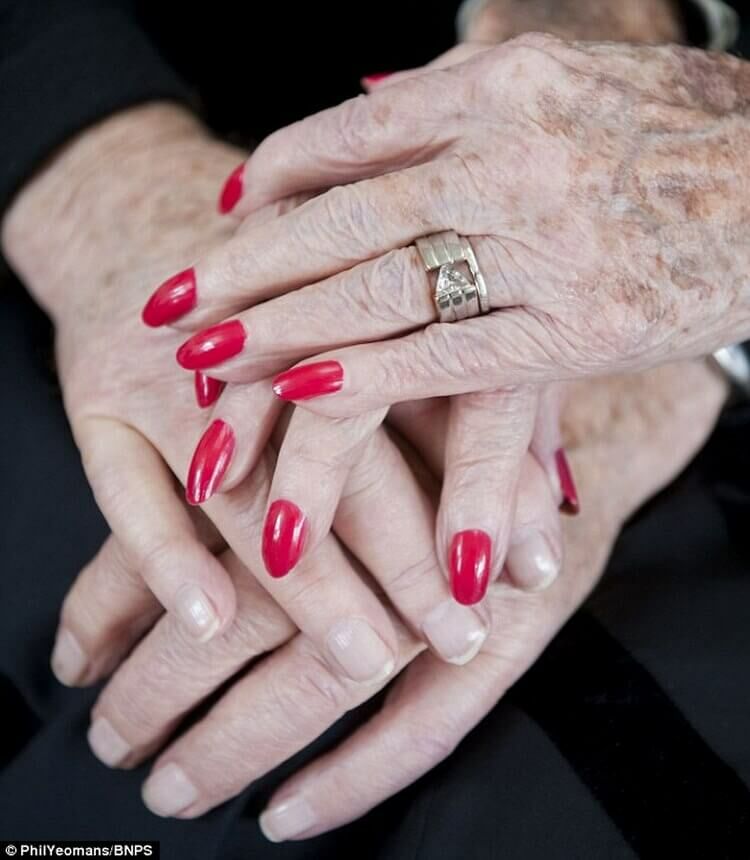 The couple revealed that they could have been celebrating their 87th wedding anniversary if not for the fact that Helen Kaye was waiting for her older sister to get married. After his marriage, Maurice Kay continued to manage his father’s factory and two stores in London, which were completely destroyed during the bombing. In 1939 he went to the front and fought against the Nazis. After the war, the couple moved to the seaside town of Bournemouth and had four children, of whom two survived.

In 1944, the factory, shops and the couple’s home were destroyed in the war, which led them to move to Bournemouth, where they had four children.

“I didn’t expect it to last a week, but it’s amazing, it lasts 80 years,” Maurice Kay once said jokingly in an interview. In this interview, Maurice Kay said that he knows the secret of a happy family life: to always agree with his wife in everything. 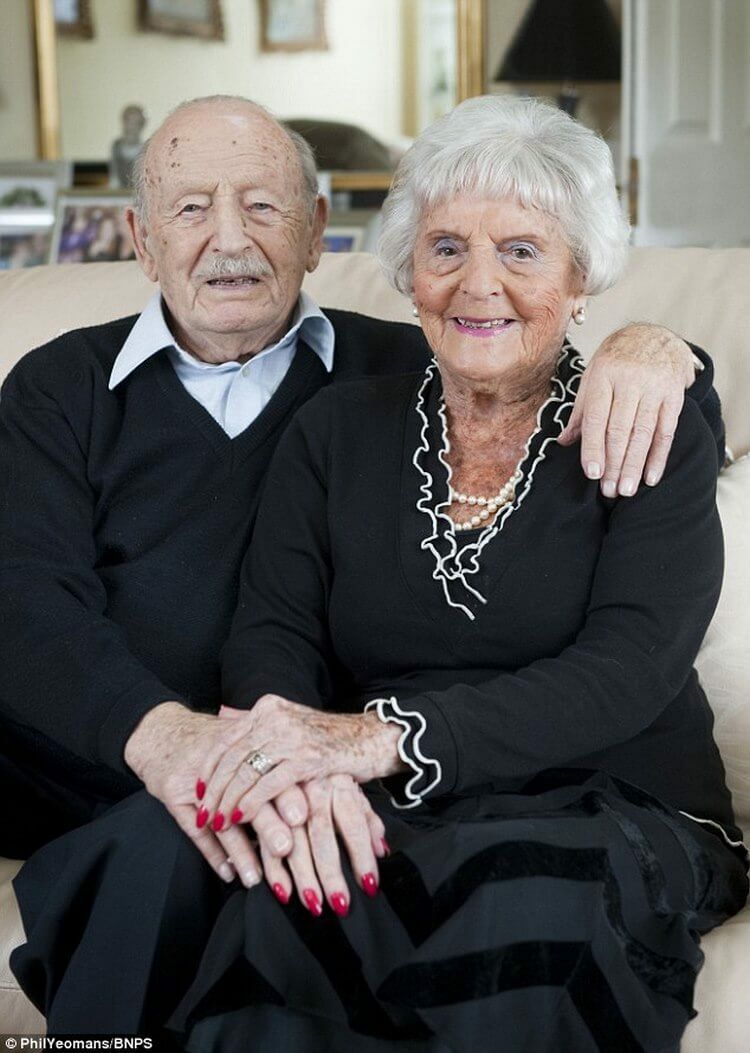 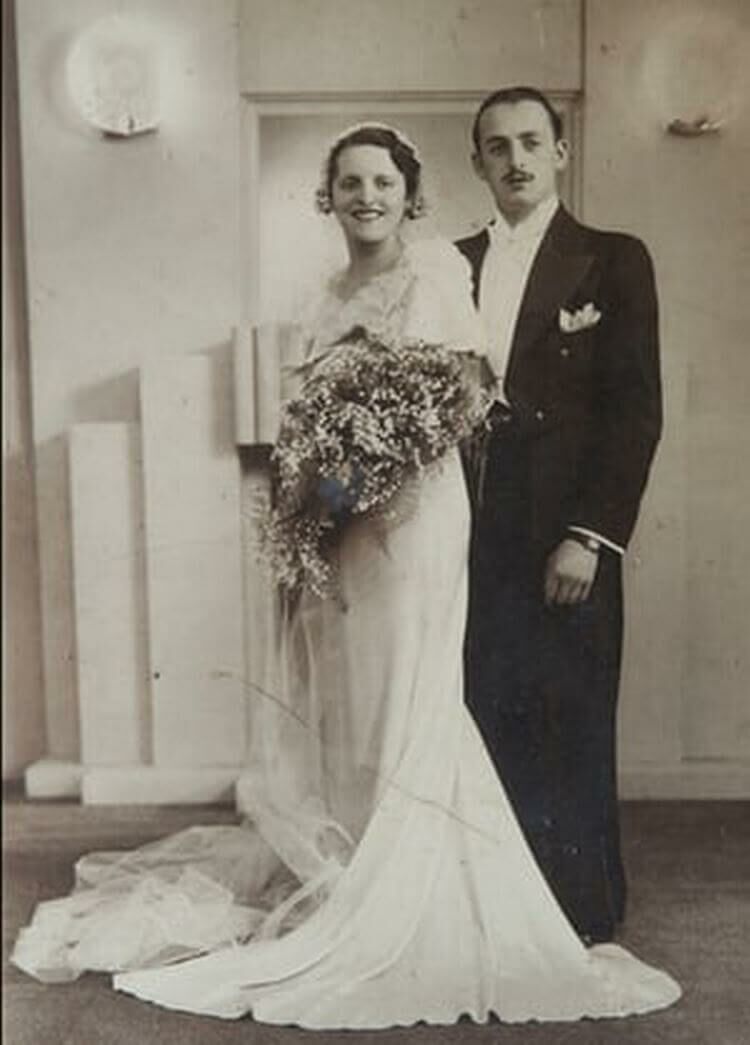