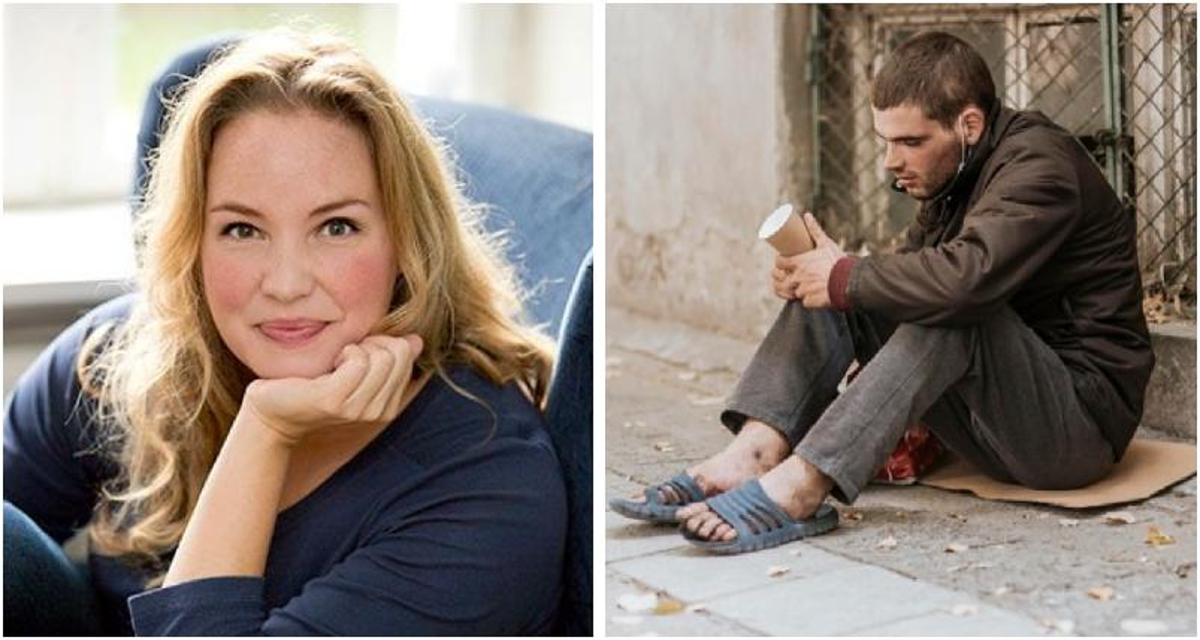 Emmy Abrahamson is a writer from Sweden, she found her soul mate on the street, in the truest sense of the word. American Vic Kokula was homeless and had bad habits, but after he met Emmy, his life changed dramatically. At the moment, the couple has two children, and the woman even wrote a book about her unusual love story. 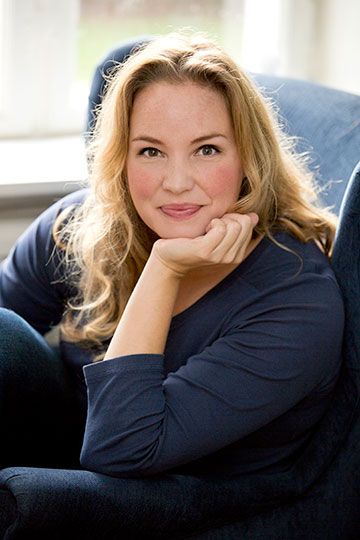 In 2006 Emmy Abrahamson visited Amsterdam. Once, while walking, she sat down on a bench, then a homeless Vic came up to her and asked what time it was. Surprisingly, a huge clock hung over this bench. Emmy realized that she was strongly attracted to this man, despite the fact that he was dirty and smelled so bad. 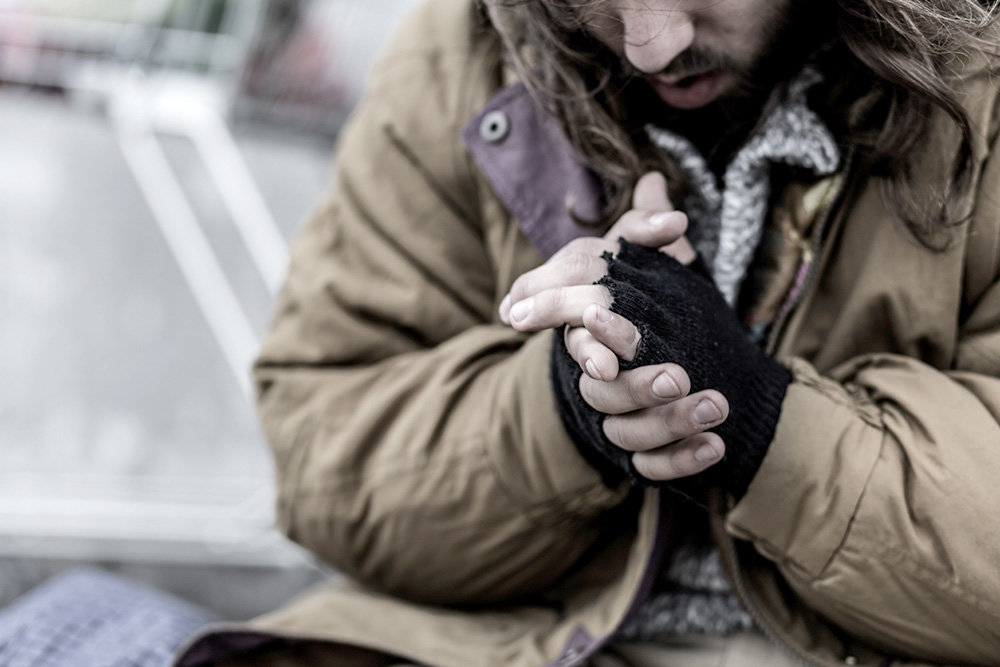 “I knew right away that he was homeless. He was all dirty, and his hair and beard were greasy. But we started talking and I noticed that he has the most beautiful brown eyes I have ever seen. And he immediately made me laugh, ”recalls Abrahamson. 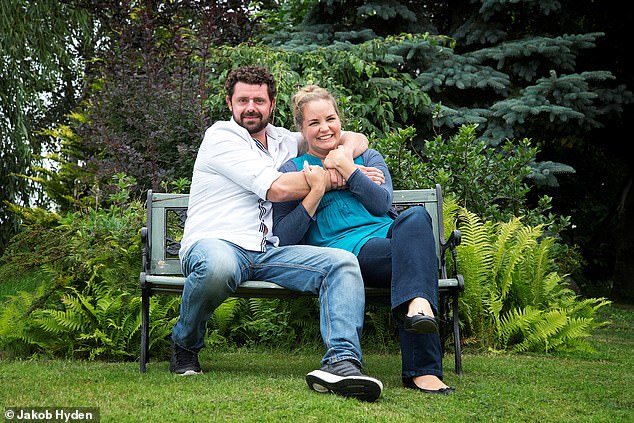 Both the man and the woman felt mutual sympathy and agreed to meet at the same place in five days.

The story of Vic is as follows: a few years ago he came to travel from America to Europe, but his money quickly ran out. 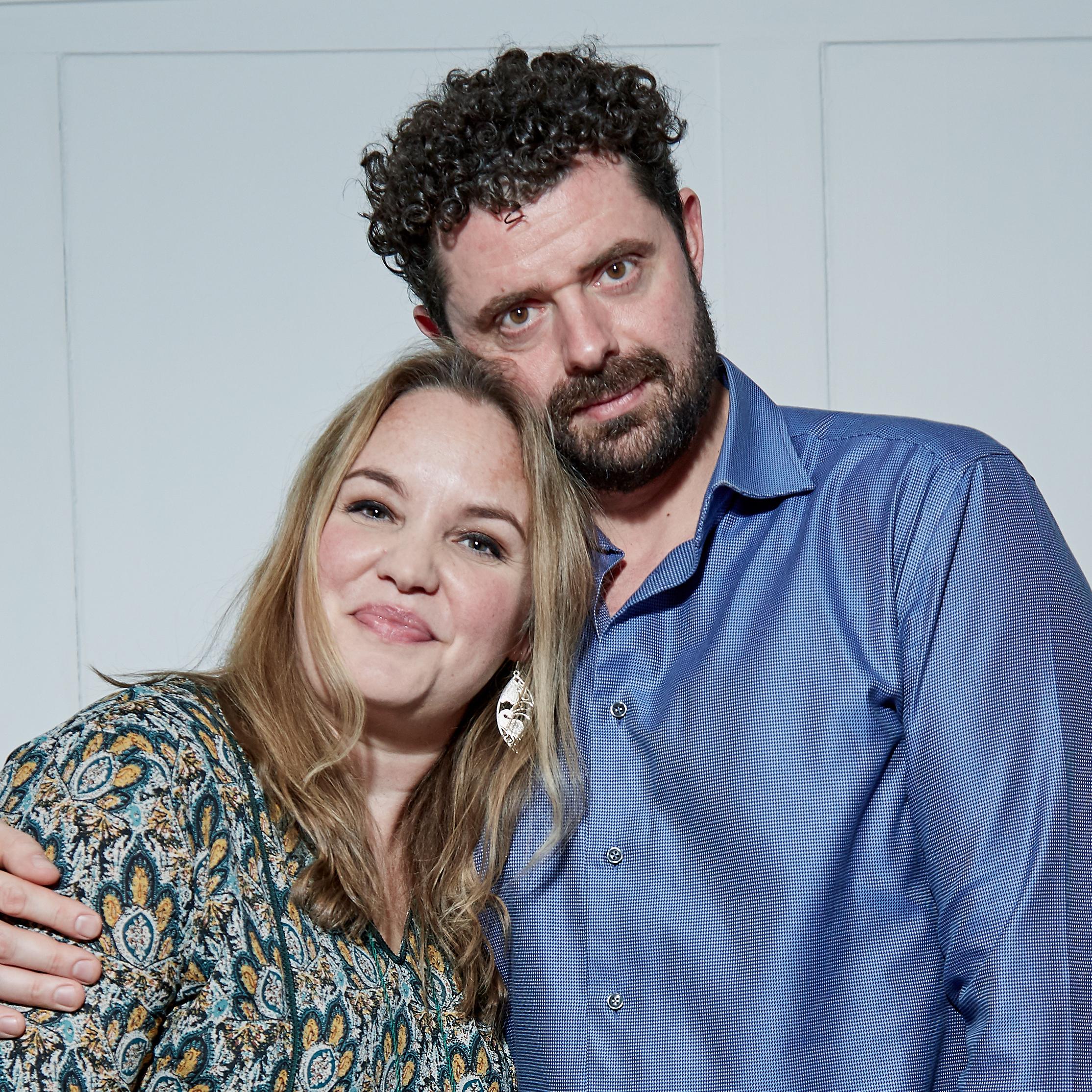 “The money ran out earlier than I expected, and I didn’t have time to do everything I planned. So I said to myself: “OK, I will do it without money.”

The man began to beg, he slept on the street, and eventually began to drink alcohol. Everything didn’t go as he planned. And Vic realized that he had simply turned into a homeless alcoholic. 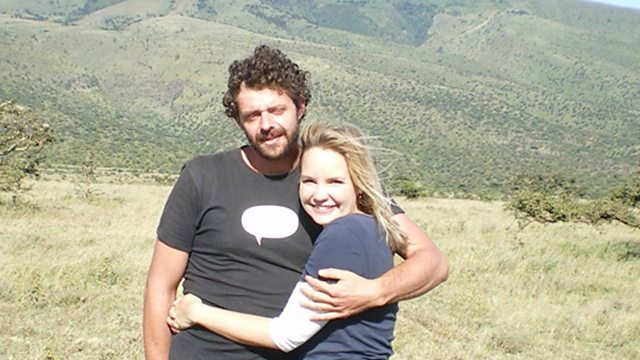 Five days later, Abrahamson and Kokula, as agreed, met on the same bench as the first time, they spent the whole day together. But it was time for Emmy to return to Vienna, where she lived. In the hope that they would meet again, the woman left Vik her phone number and flew home. After a while, the phone rang…

“I didn’t know if I would ever see him again, but I really hoped for it and couldn’t stop thinking about him. Three weeks later I turned 30, on this day my phone rang, I picked up the phone and heard Vic’s voice: “I’m here.” He came to Vienna for me, and since then we have been together, ”said Emmy. 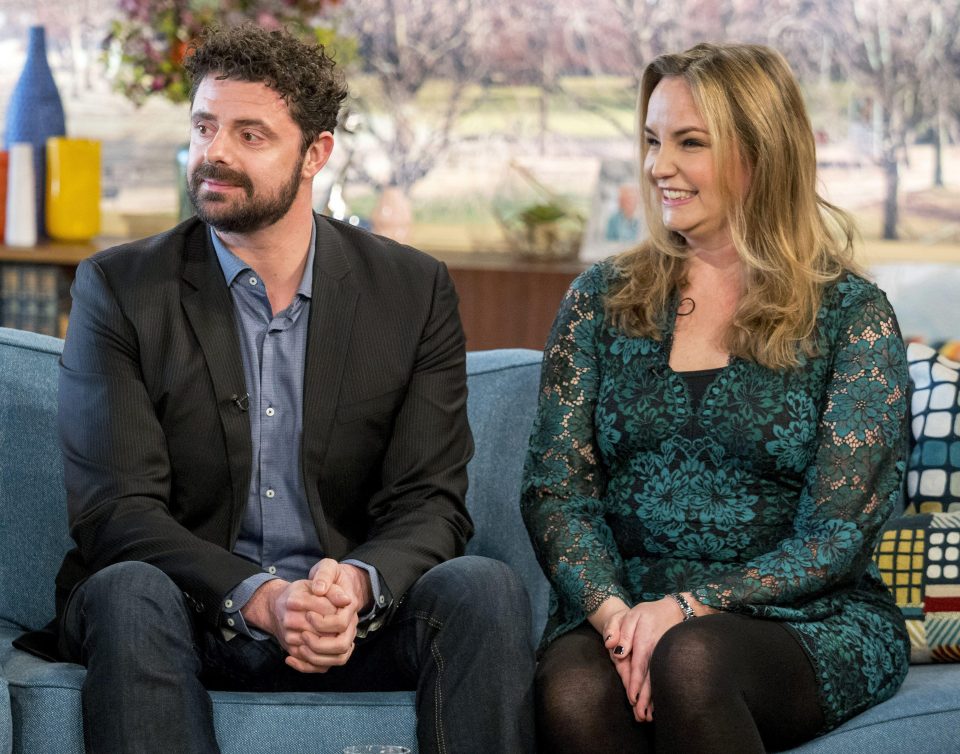 The wedding took place in an old castle. Thanks to the support of his beloved, Vic got a job – he is an electrician. The couple had children – twins Desta and Til. 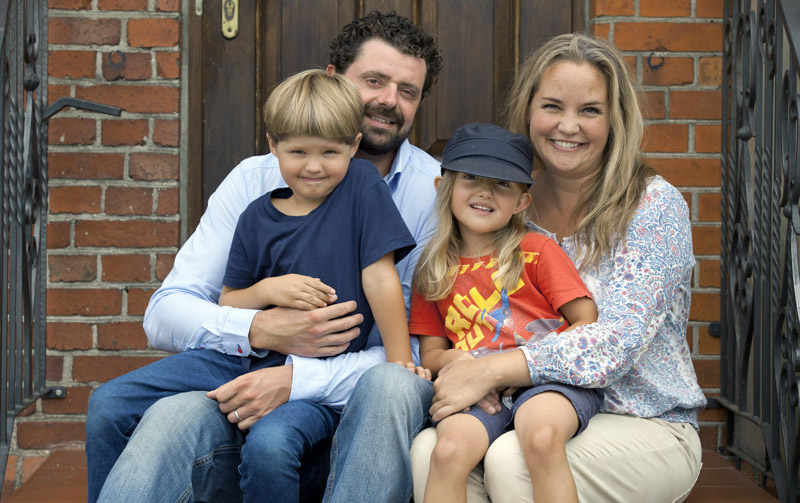 Inspired by her love story, Emmy wrote the book How to Fall in Love with a Man Who Lives in the Bush.

What do you think of this unusual couple?