About four years ago, many media wrote about this married couple. Of course, for Primorye, and for Russia, the birth of quintuplets is a real event! 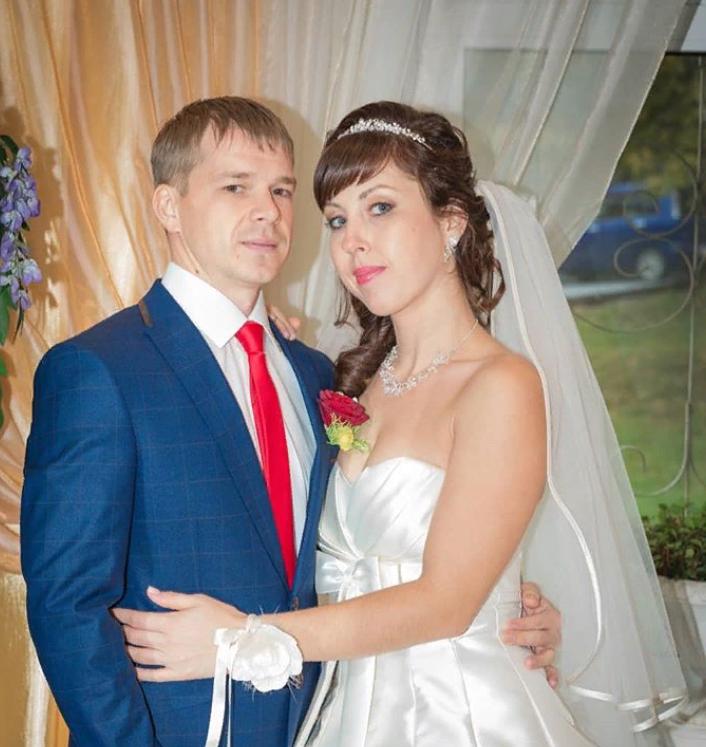 Anastasia and Alexander Merkulov met at work, they are both railway workers. Feelings immediately flared up between the couple and they soon got married. The couple dreamed of children, but Nastya could not bear the baby, the pregnancy was interrupted in the early stages. But the woman did not despair, she prayed a lot and believed that they would still have it. The next time the long-awaited pregnancy came, Anastasia literally from the first days lay in the hospital for preservation. Already at the first ultrasound, they were told that they would have quadruplets.

Fortunately, this time the pregnancy was saved up to 32 weeks and the woman was being prepared for a planned caesarean section. For her, this operation was very difficult, her mother was very weak and the doctors literally fought for her life. When her condition stabilized, the doctor entered the ward and stunned: “Nastya, you have to live. There are five kids waiting for you. It turned out that one girl “hid” behind her brothers and was not seen on the ultrasound. 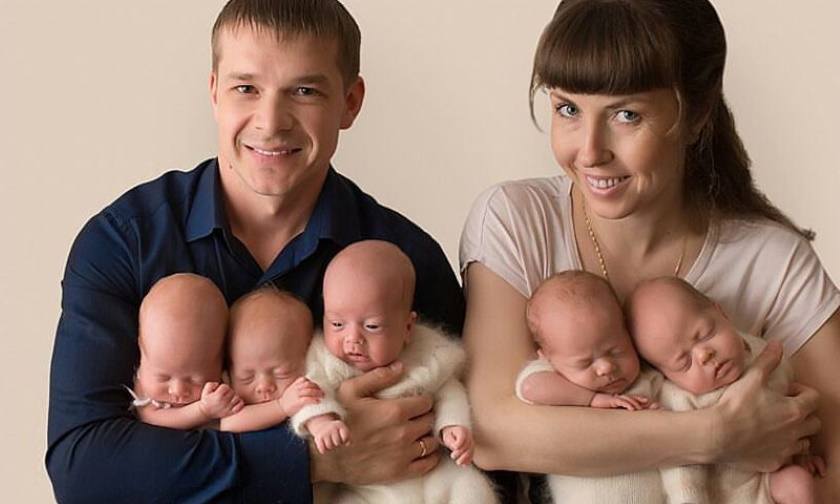 The Merkulovs were very happy, because their most cherished dream came true! They were often asked how they cope with so many small children? When the kids were still very young, Anastasia managed on her own, and her husband helped after work, and after six months, when they began to crawl, Alexander arranged a vacation to make it easier for his wife. 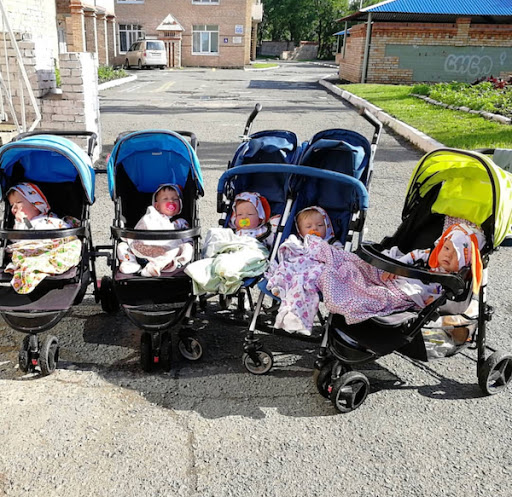 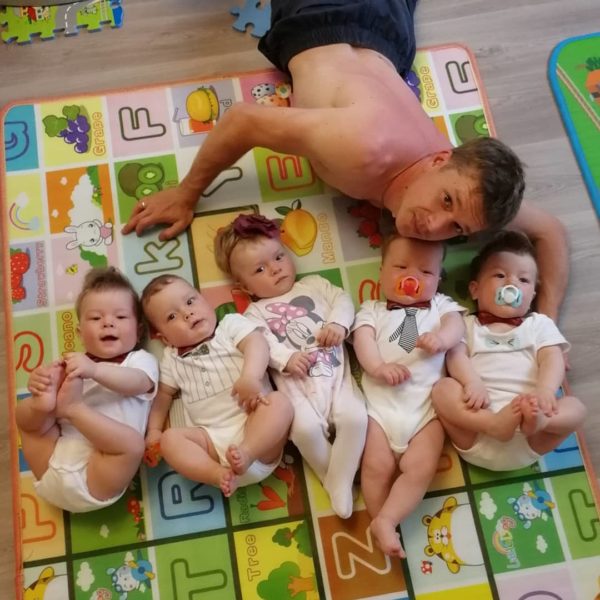 A large family lives in a house that they inherited from their grandmother. Despite all the difficulties, the couple’s feelings only became stronger. The husband supports his wife in everything – he nurses the children, plays the guitar and feeds them. 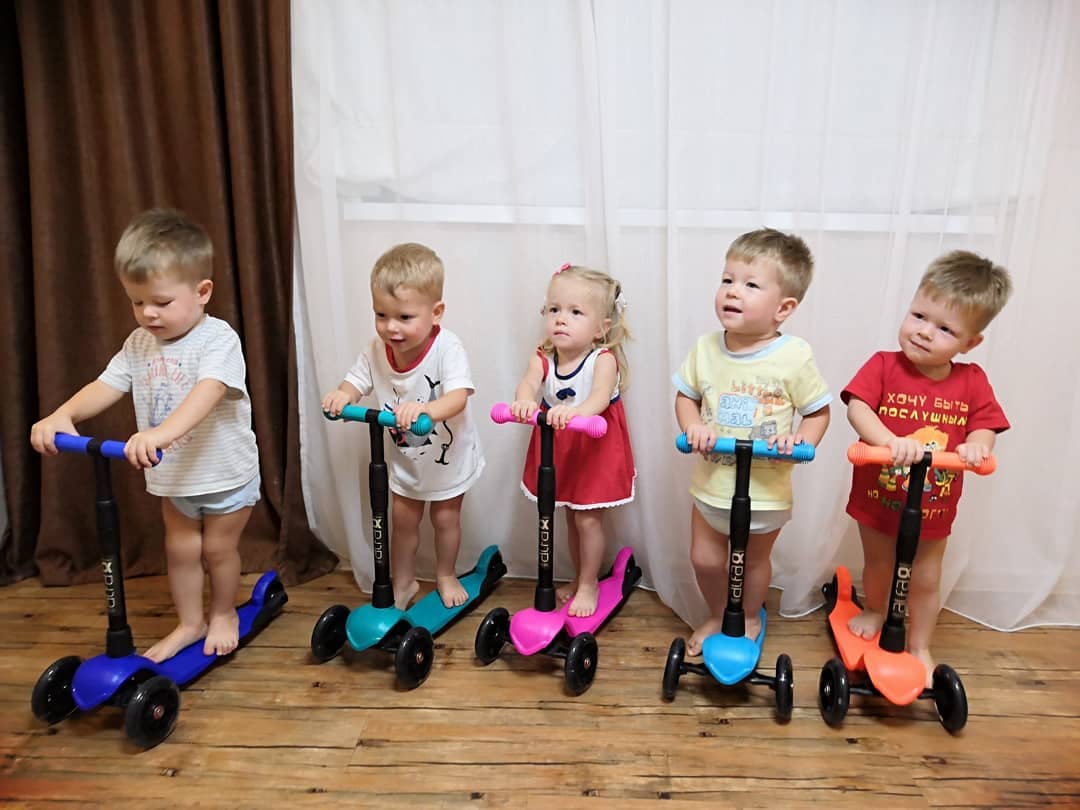 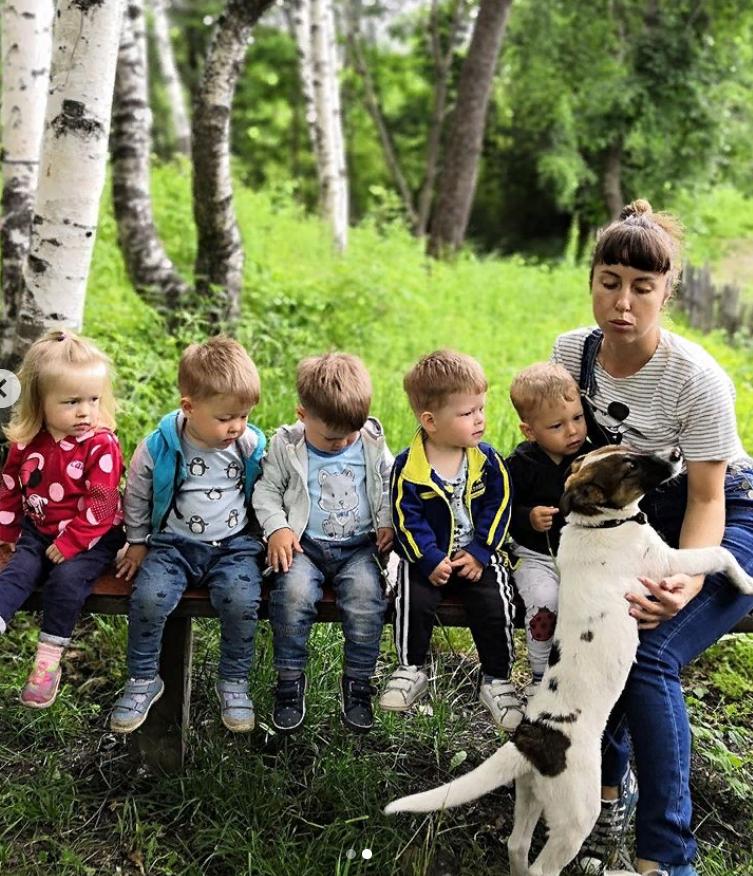 “We still love each other, nothing has changed, only now we have more responsibility in the form of our kids,” Anastasia noted on her social page. 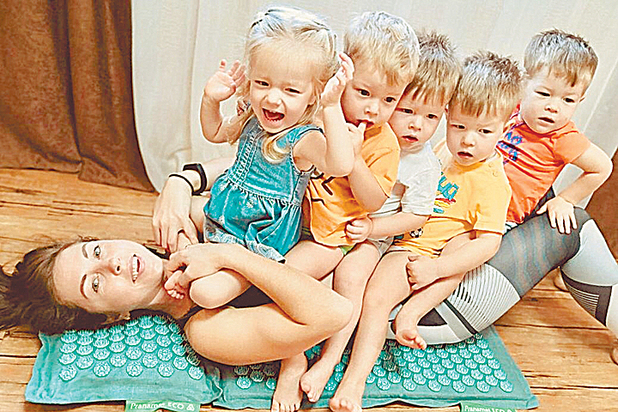 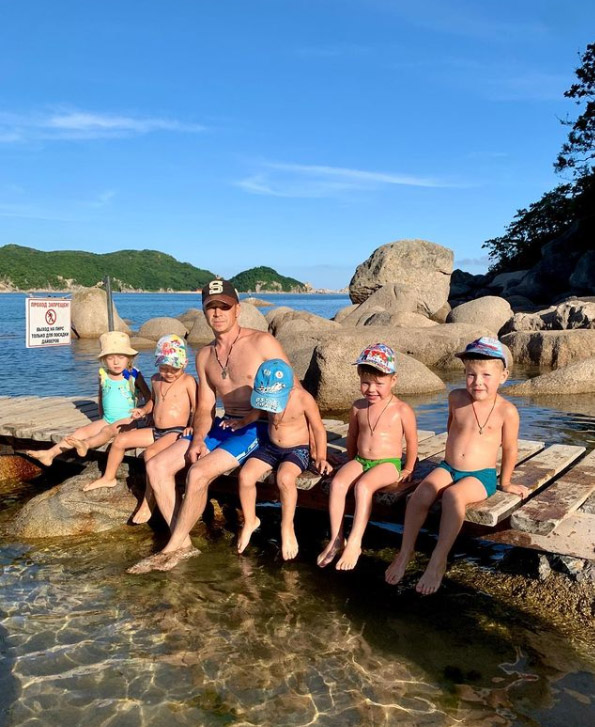