In the state of New Jersey, USA, there is a law according to which all owners of houses and plots must keep them in order and clean: tint and repair in time, so that the street looks neat and tidy. 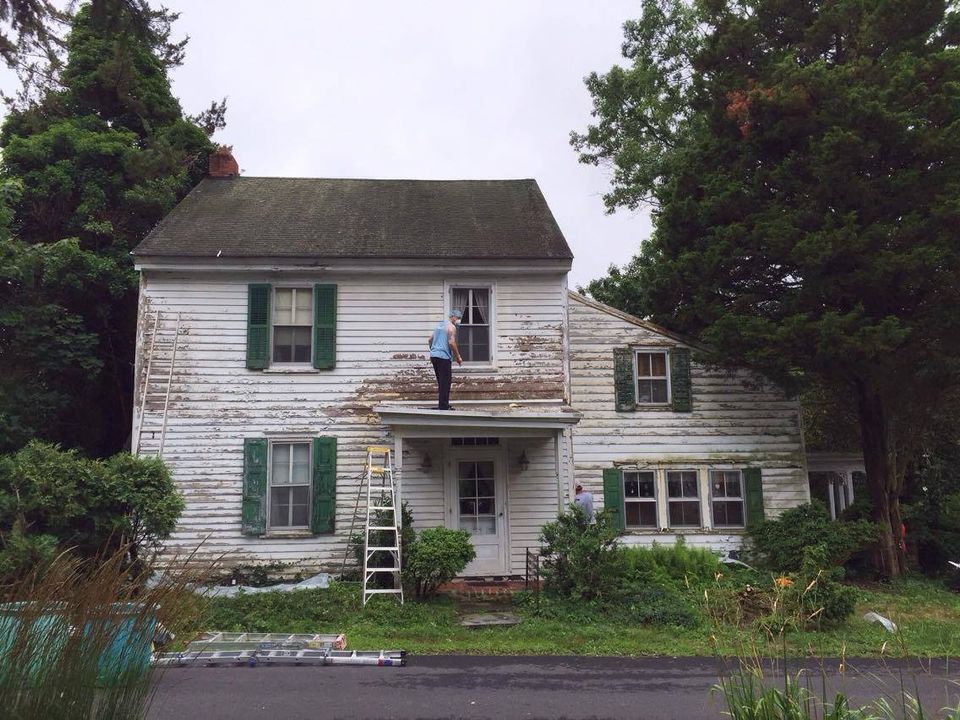 But unfortunately, there are people who are simply unable to adhere to such requirements. Someone simply does not have enough money for all this, and someone does not allow health and age. 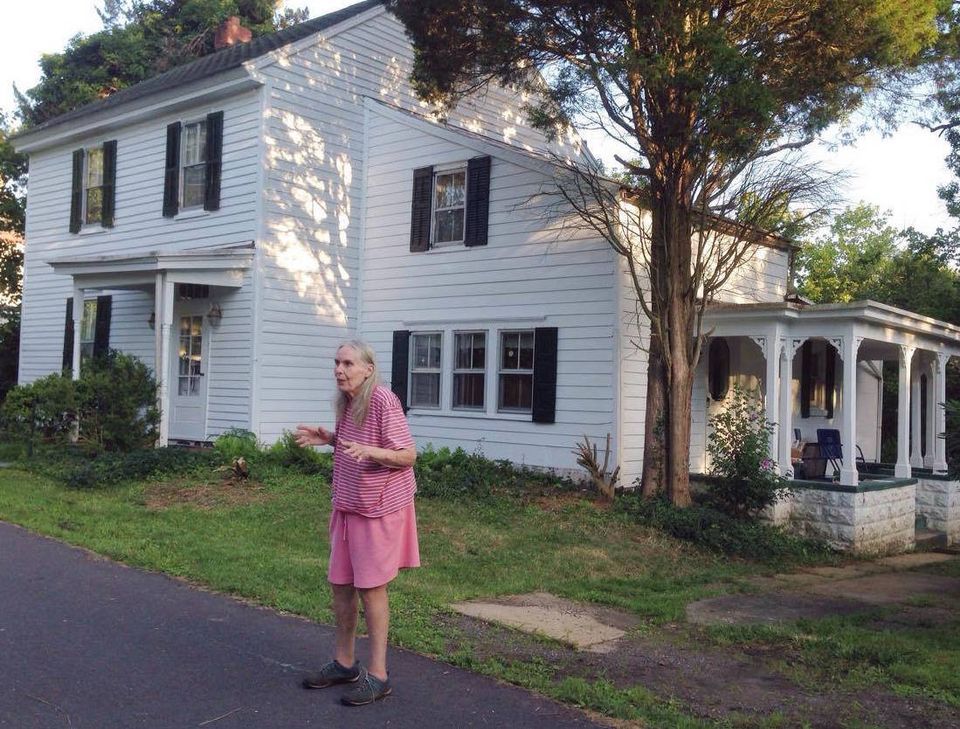 So it was in the case of an elderly teacher named Ann Glancy, she was no longer able to put her house and yard in order. The paint had long since peeled off, and the area looked abandoned for a long time. In addition, the woman’s pension is not large, she only had enough to live on. Because of this, she simply did not have the opportunity to constantly look after her home. 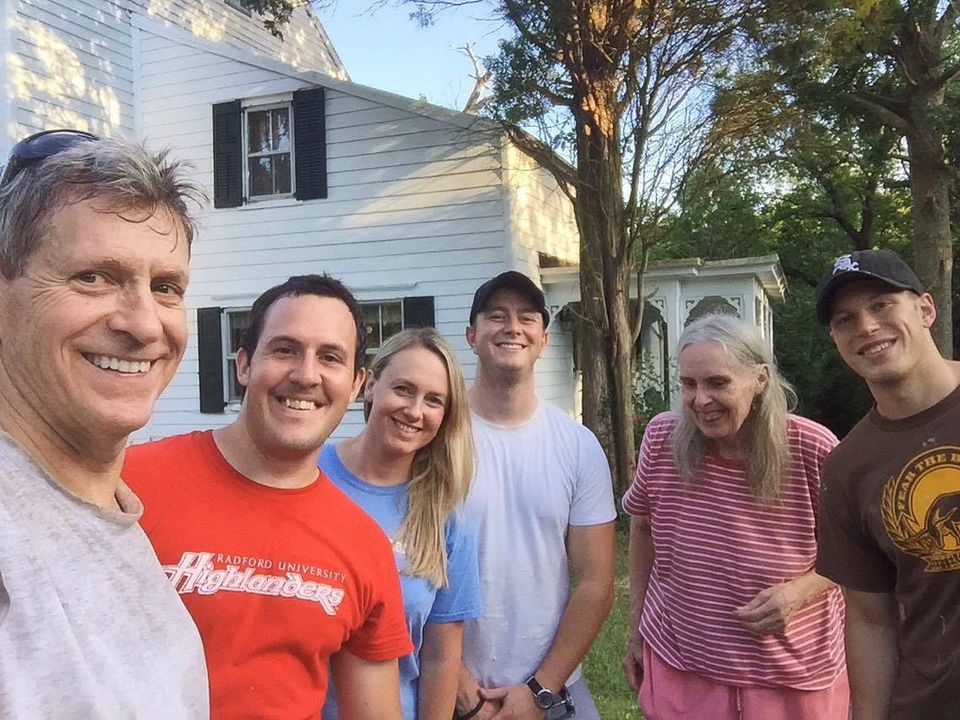 But fortunately, Ann turned out to have very kind and good neighbors. They decided to raise funds and put the house in order on their own. At first, the woman was embarrassed and she refused this idea. But soon she received a huge fine, which she simply did not have money to pay. And she agreed. 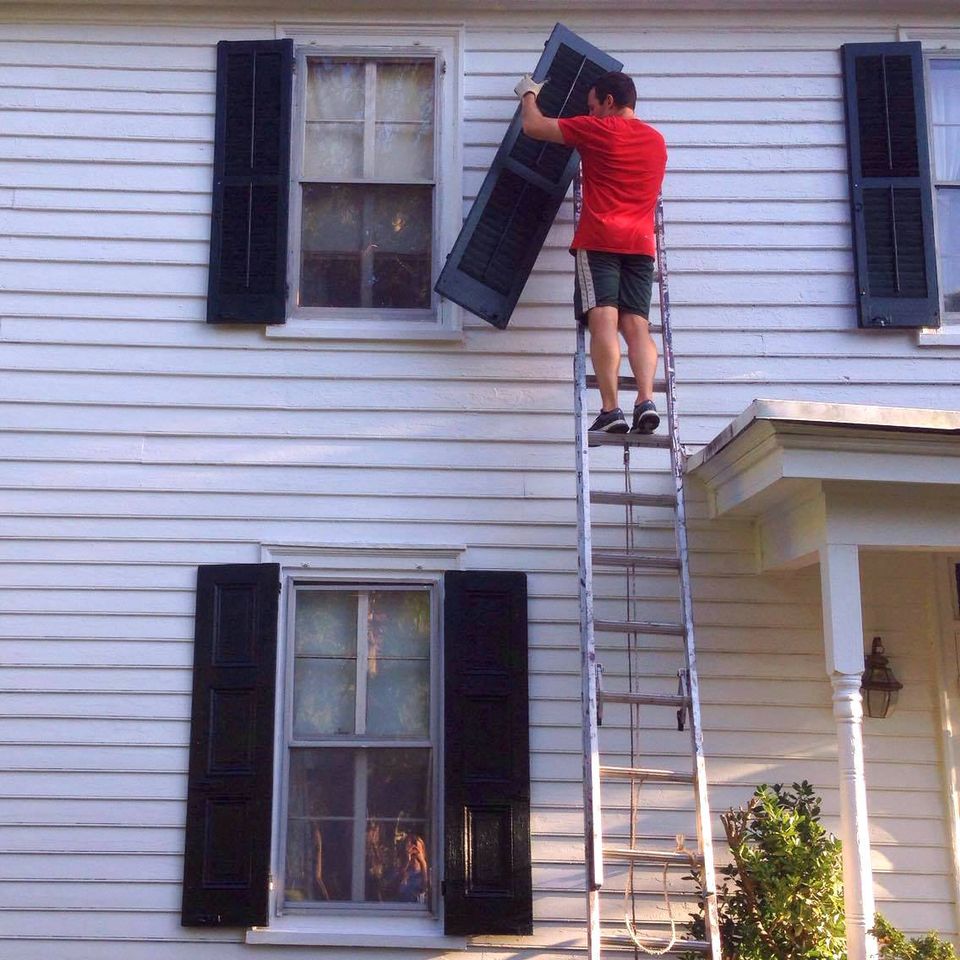 Then their friends joined the neighbors and the work began to boil. It was a pleasure to work with such a huge company, and most importantly quickly.

Assistants worked weekends most of the summer. And soon the house was hard to recognize. It was sheathed with new boards, the windows and the porch were repaired. 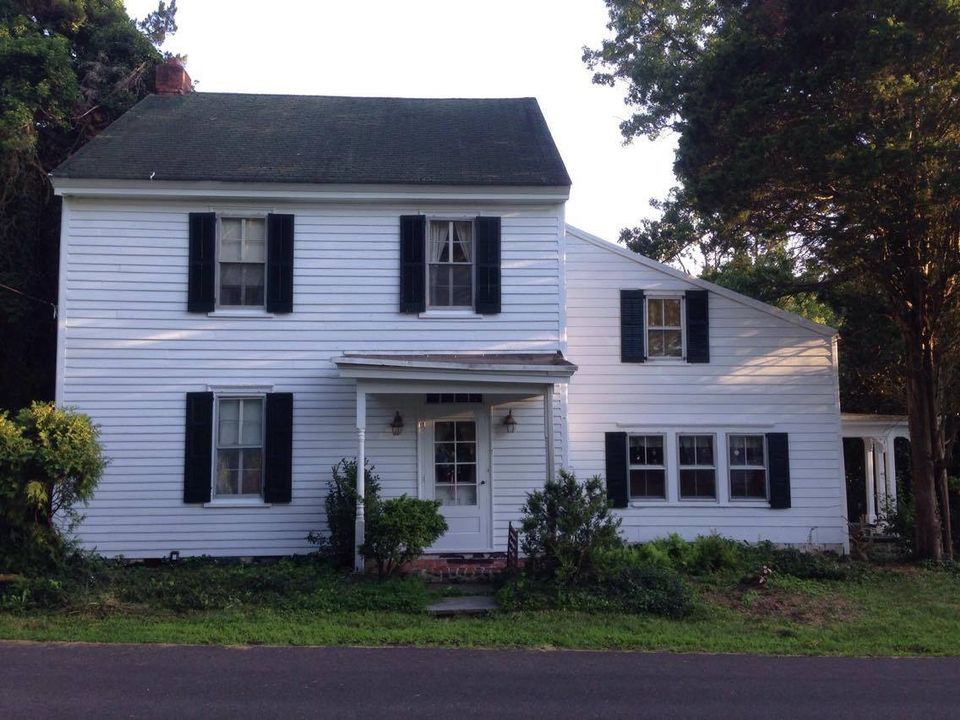 Ann eventually became friends with the workers, and they began to periodically come to visit her. 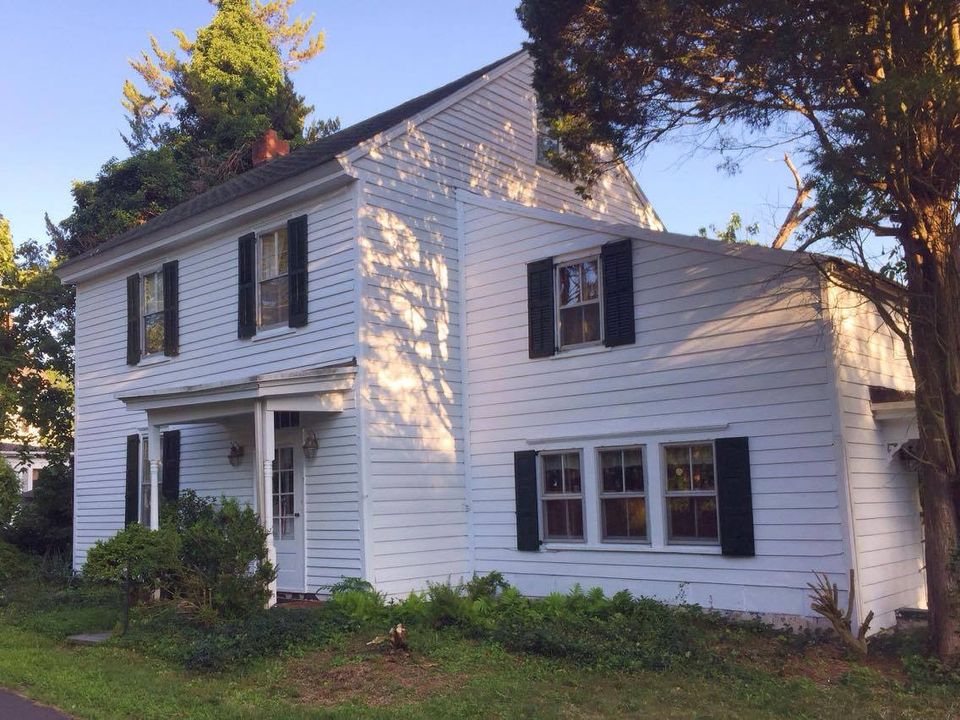 Ann would have paid at least 10 thousand dollars for such repairs, but the good neighbors did everything at their own expense.