Nature knows how to defeat civilization. Even through the asphalt, a tree sprouts. Life conquers everything.

We have collected for you a selection of pictures in which nature has defeated civilization.

Temple buried under the lava of the Paricutin volcano, Michoacán, Mexico 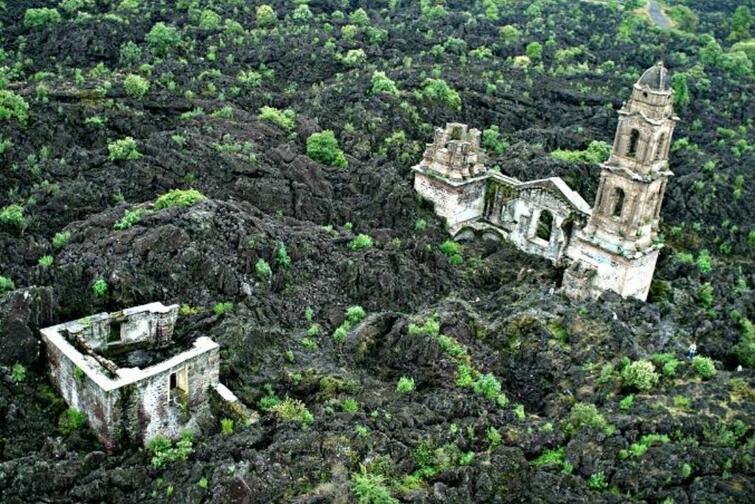 Poppies that sprouted in the wall 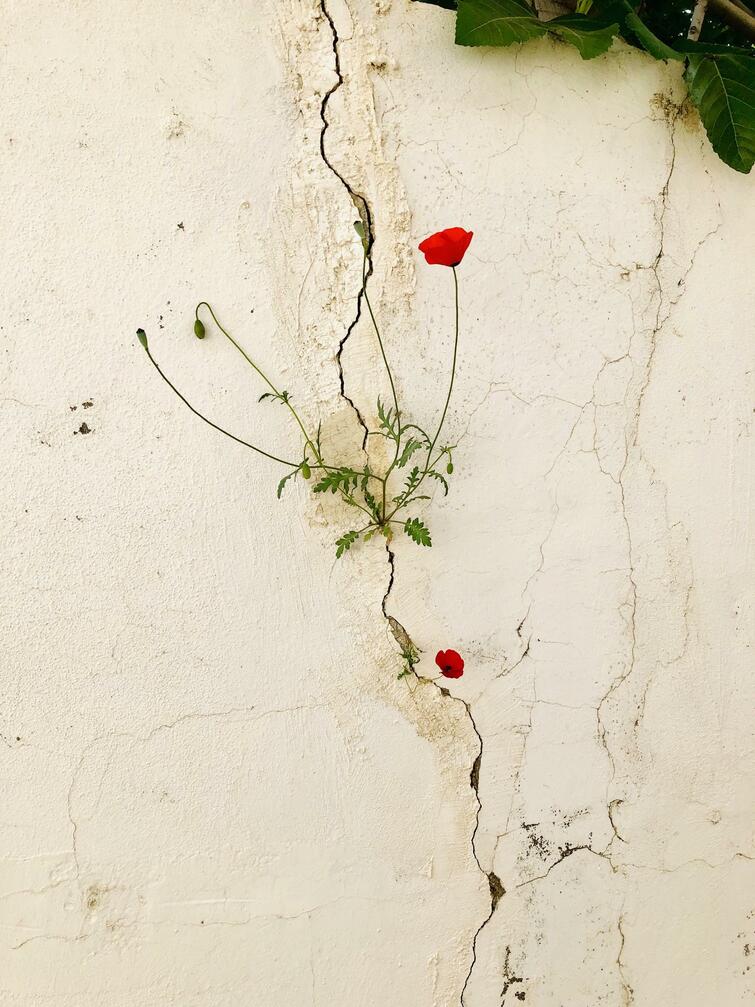 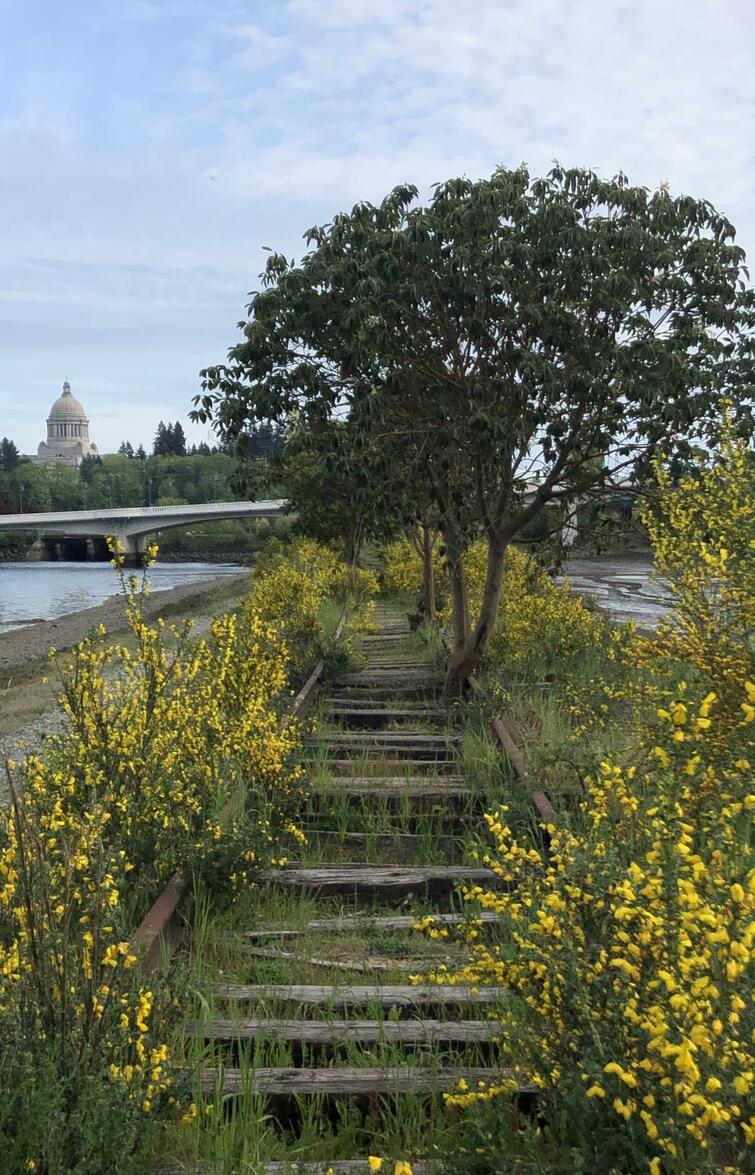 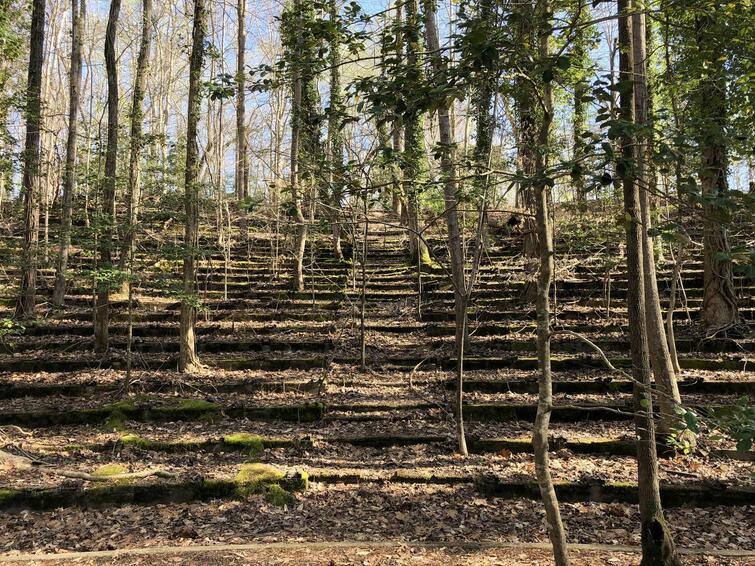 House in the English countryside 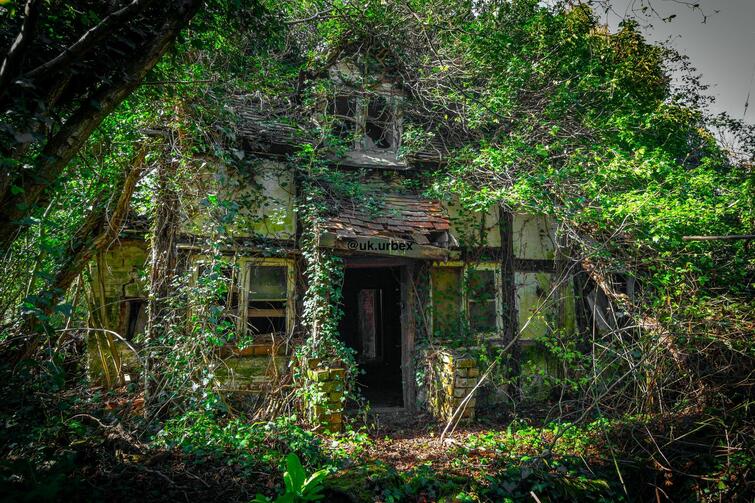 Deer skull found on the coast of Vancouver Island, Canada 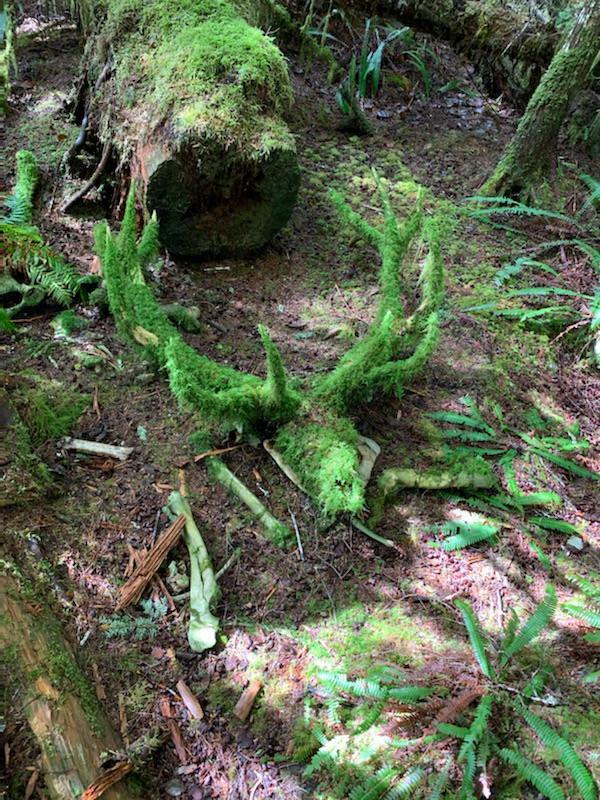 A tree has grown in an old pipe 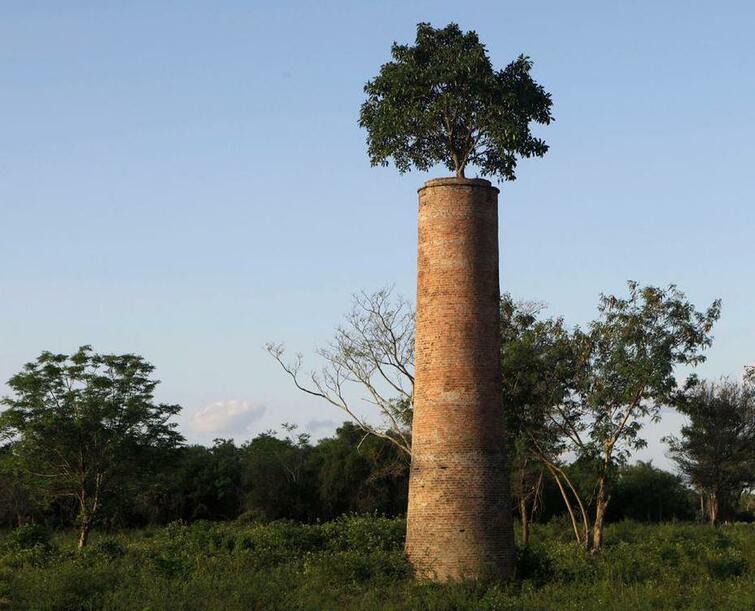 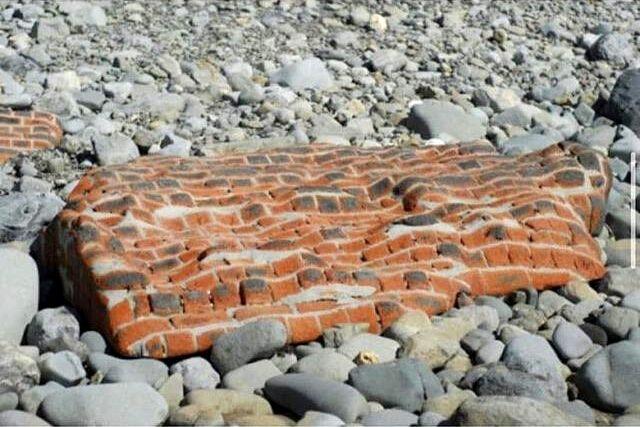 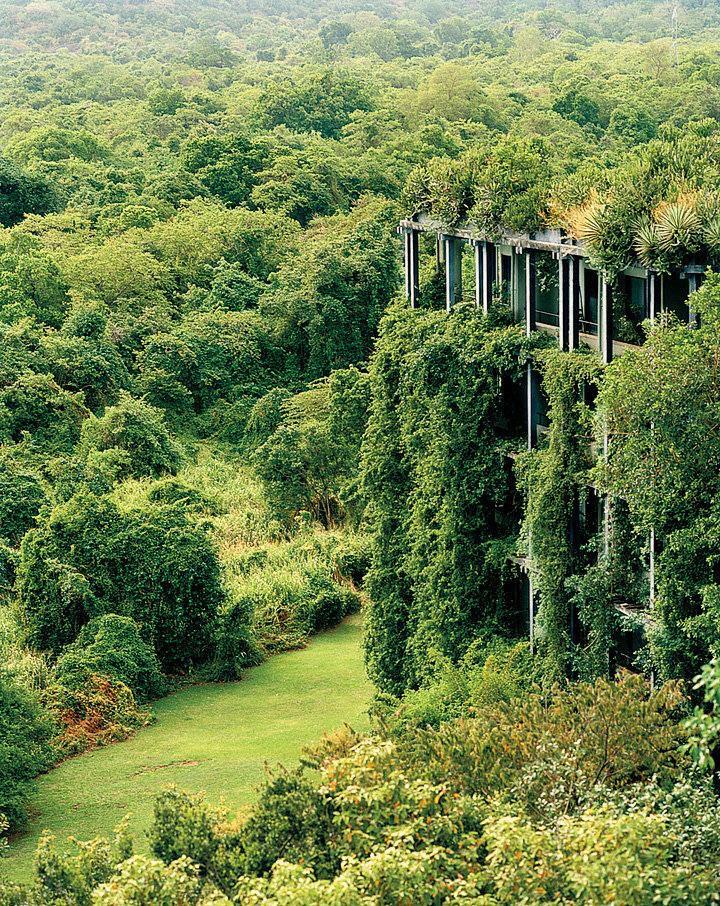 Trees formed an island in a sunken ship 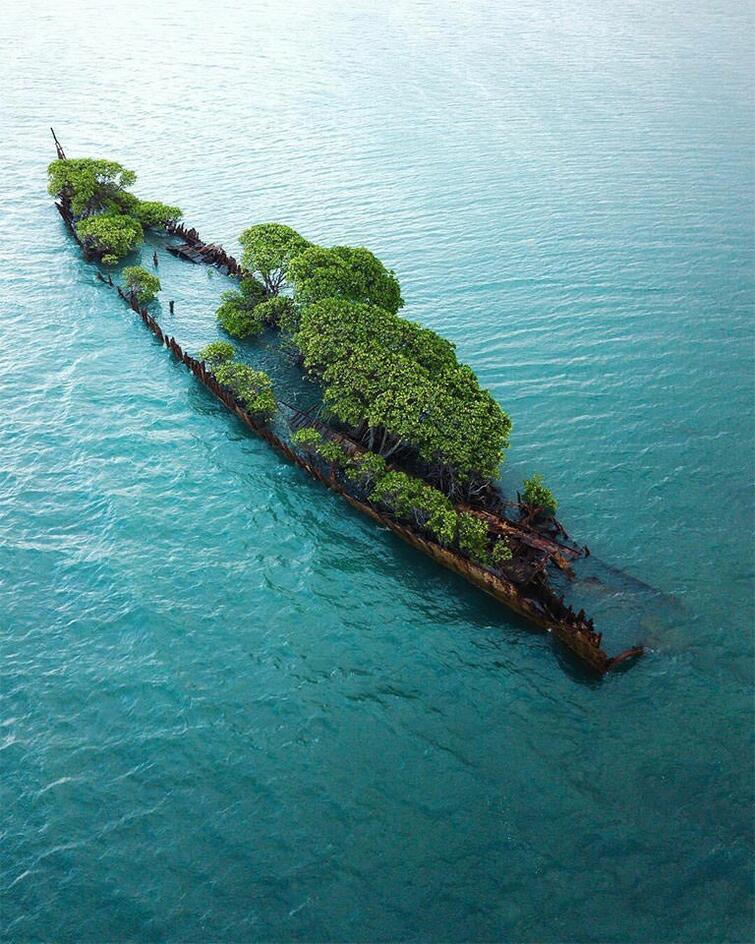 Nature is trying to take over the abandoned footbridge. Hamilton, Scotland 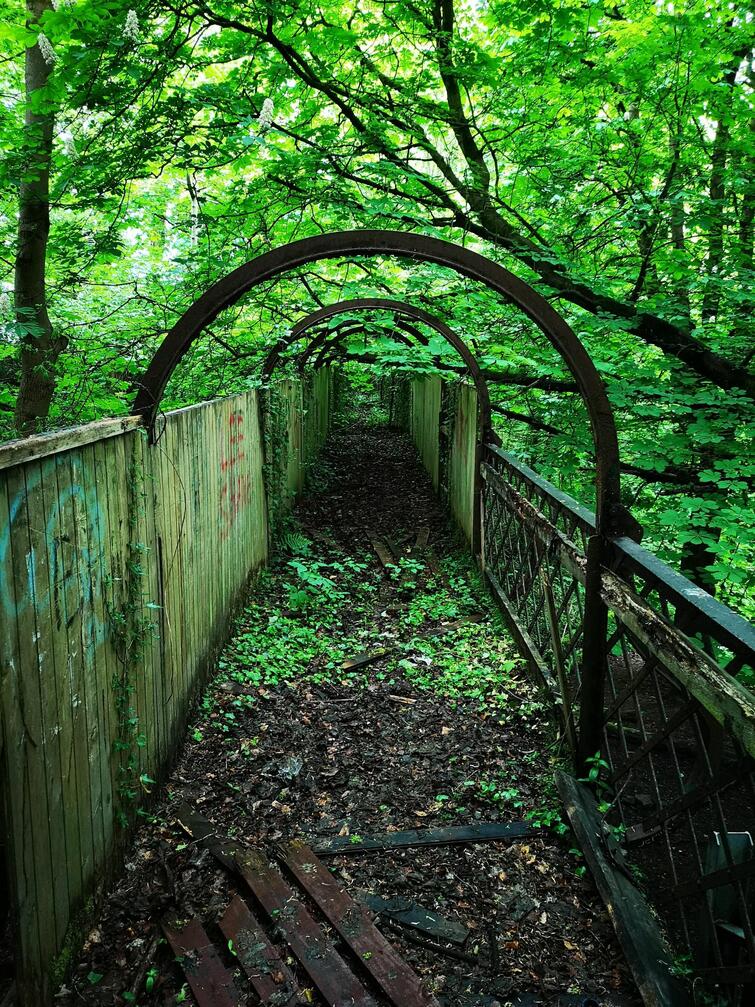 Old building in the Bay of Kotor, Montenegro 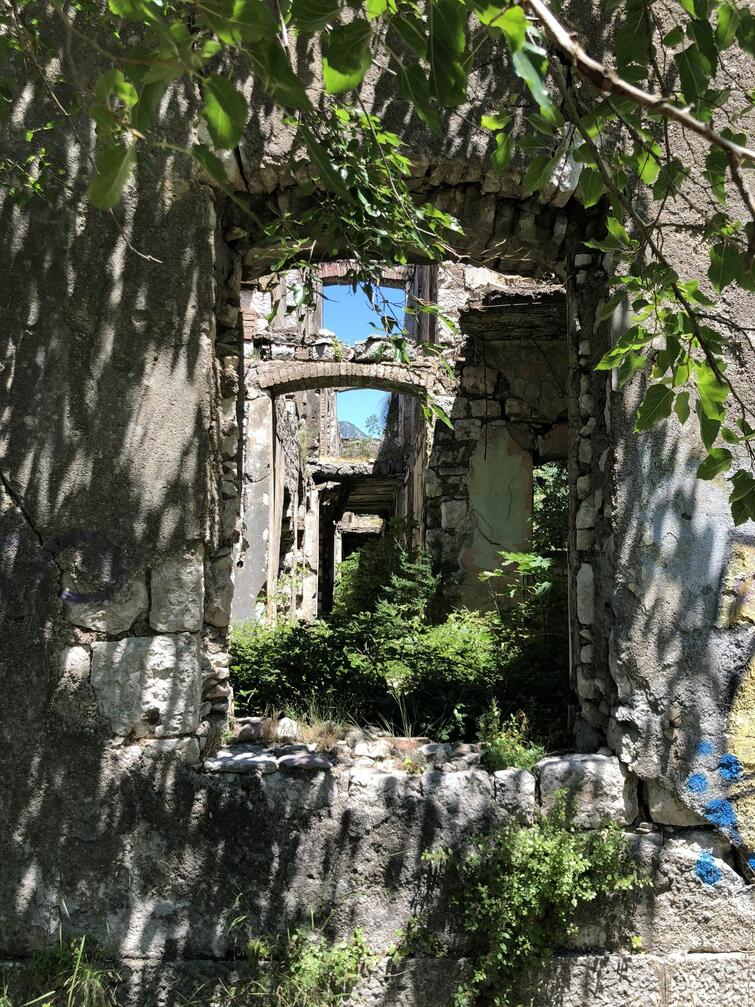 The building has been waiting for reconstruction for 20 years after the fire. It grew a real forest 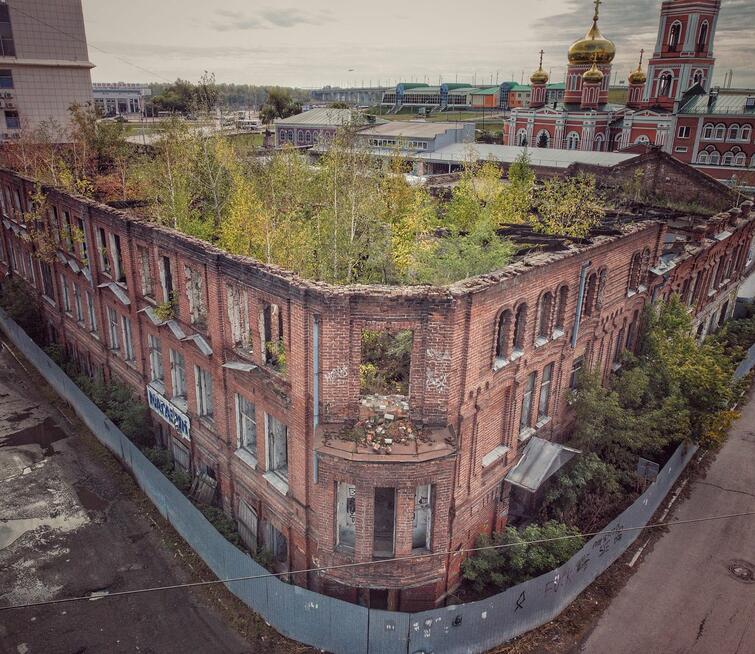 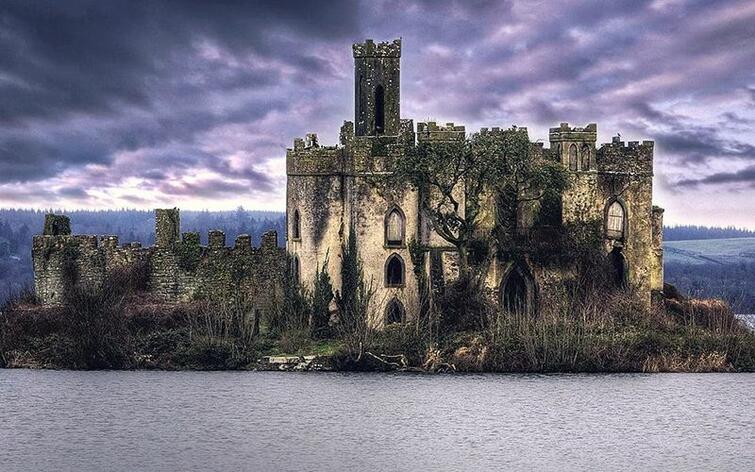 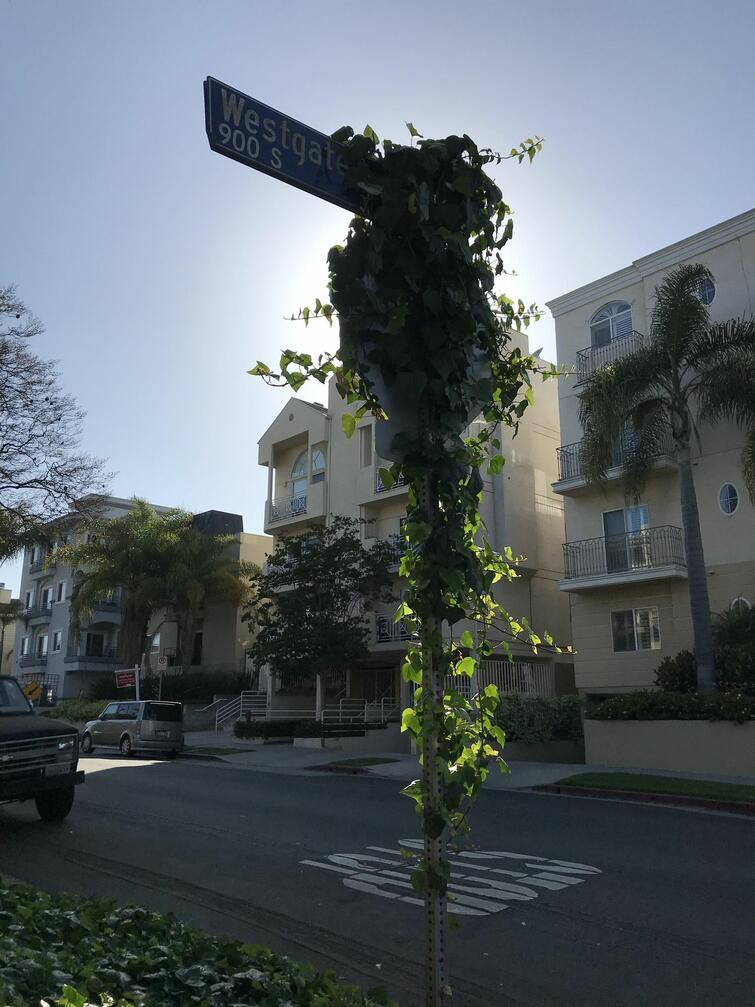 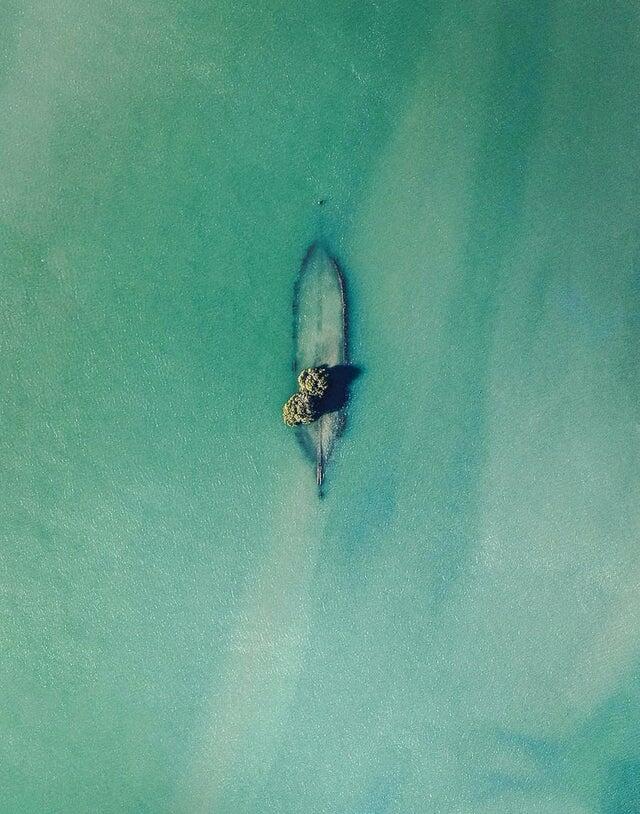 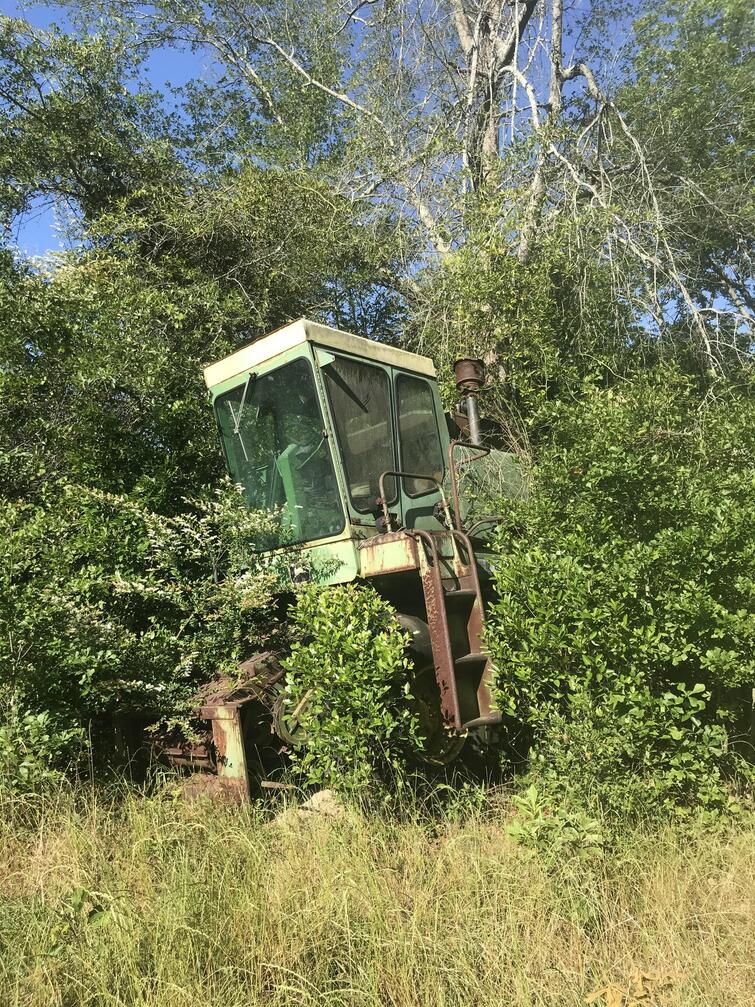 The birds have turned the helmet into a nest. This bike was left in the studio. town during quarantine 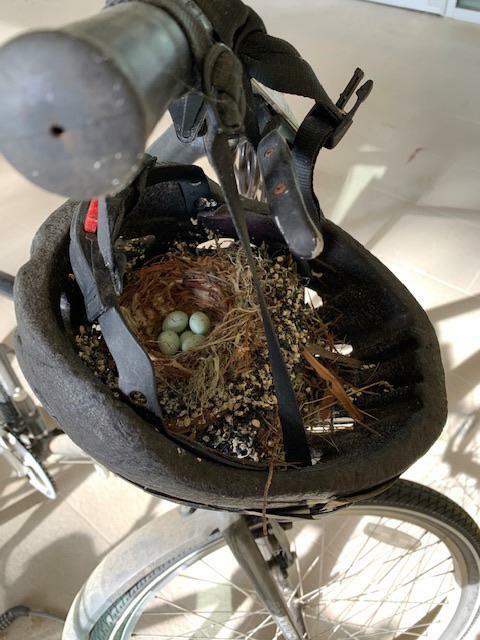