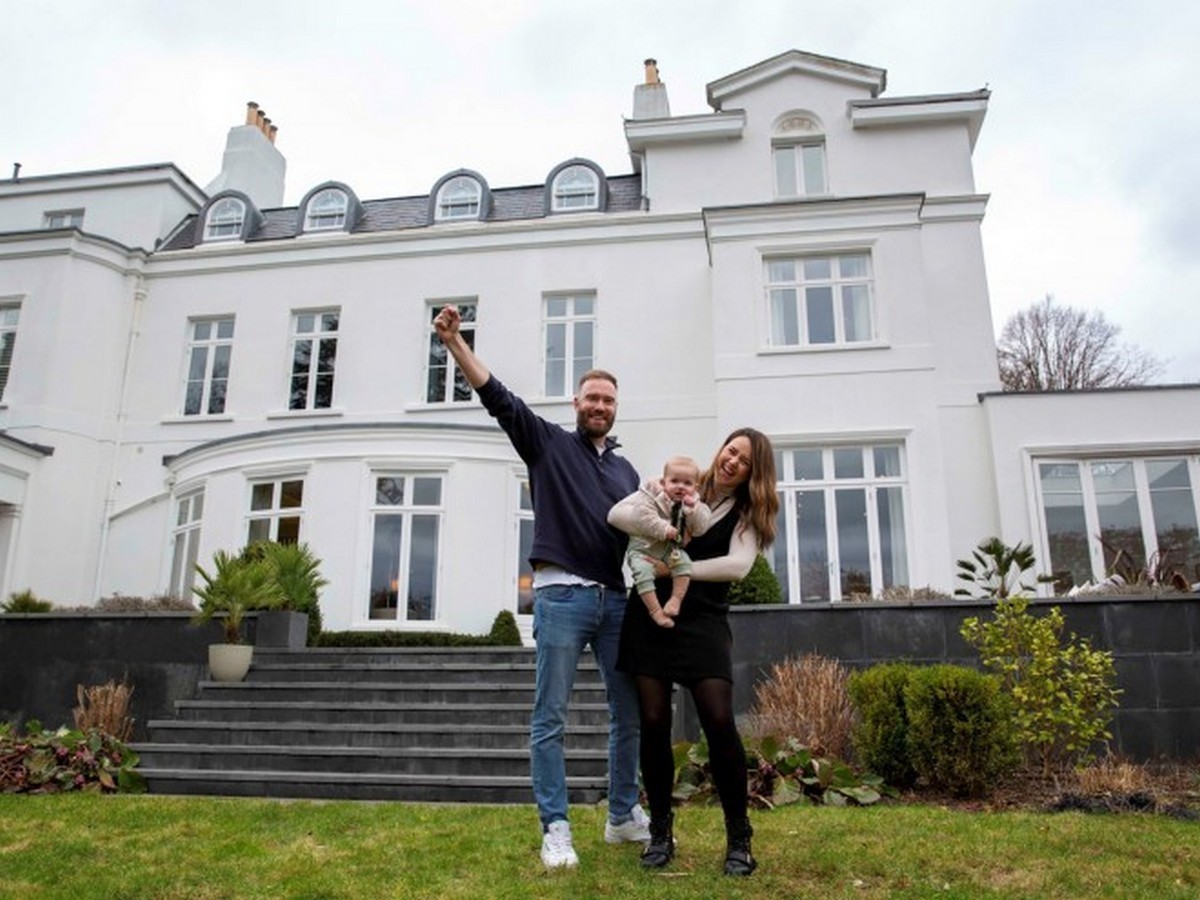 Ben and Becca Pott, who recently became the parents of a daughter, won a snow-white mansion in Ascot in the lottery. The wife bought the £10 lucky ticket in January. She is now the owner of a £3.5 million luxury home. 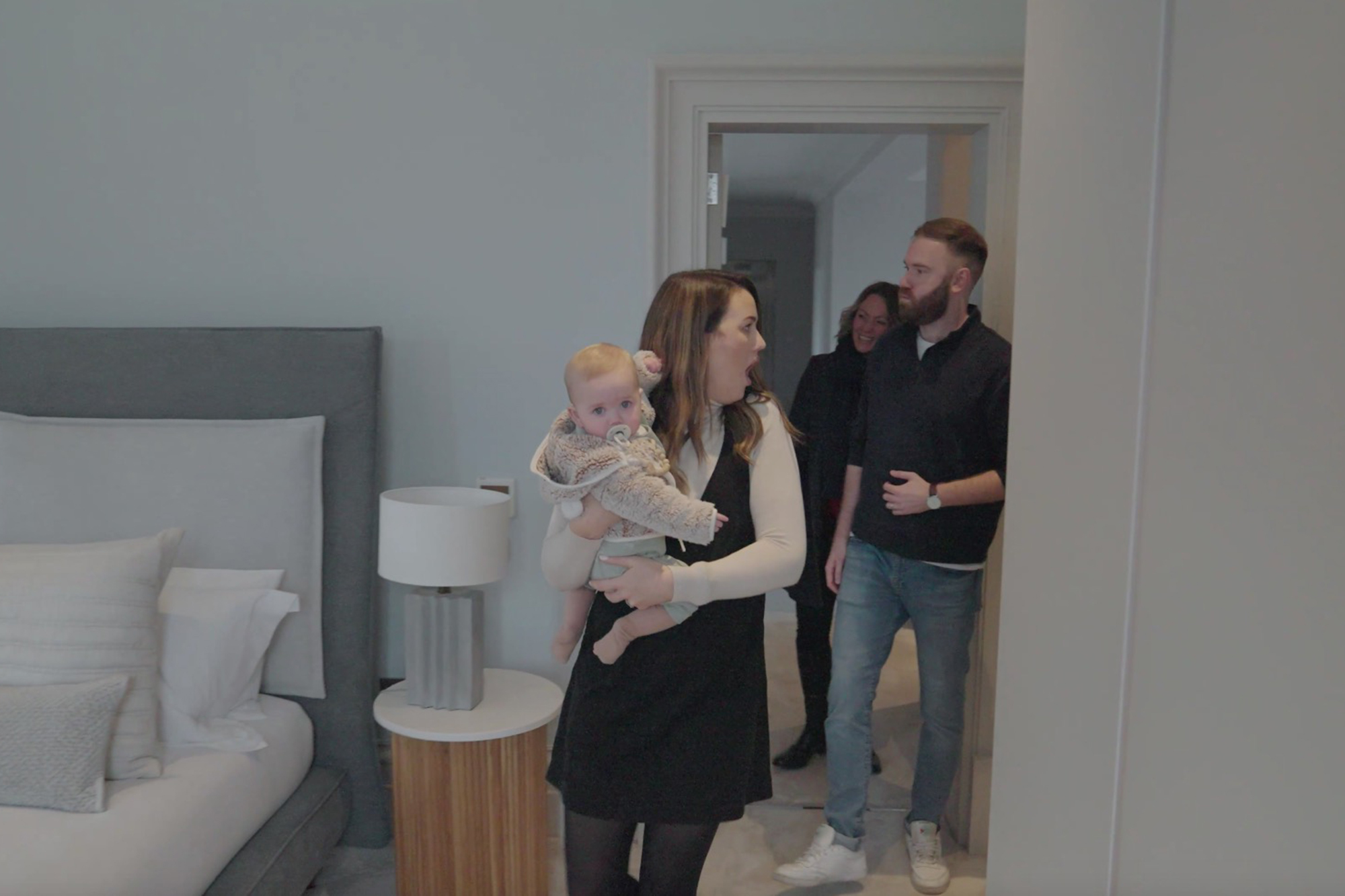 Omaze raffles off prizes, and part of the proceeds from the sale of lottery tickets goes to charity. Ben Pott has been buying lottery tickets for years, hoping to win something, but he hasn’t been so lucky. This year he forgot to register, but Becca unexpectedly decided to purchase the tickets herself. It was in January. She did not tell her husband that she had made the purchase. 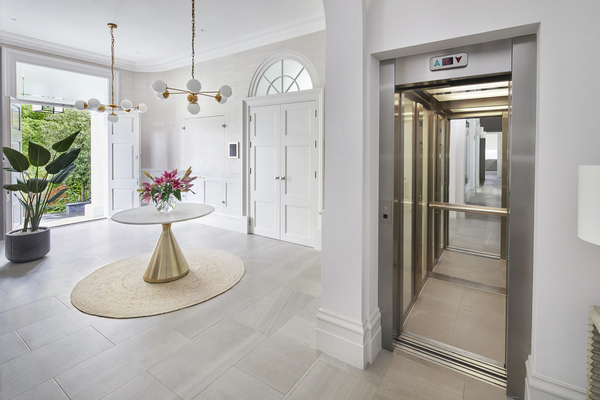 The Potts lived in an ordinary house in east London with their neighbors. Becca recently became a mother – her baby is eight months old. The woman has been on maternity leave since the summer of 2021, and her husband is an accountant.

And so the host Omaze came to the couple and asked them to solve the puzzle. “You won the grand prize at Ascot,” the couple coped with the task and began to cry. The keys to their dream home were given to the couple’s little daughter. 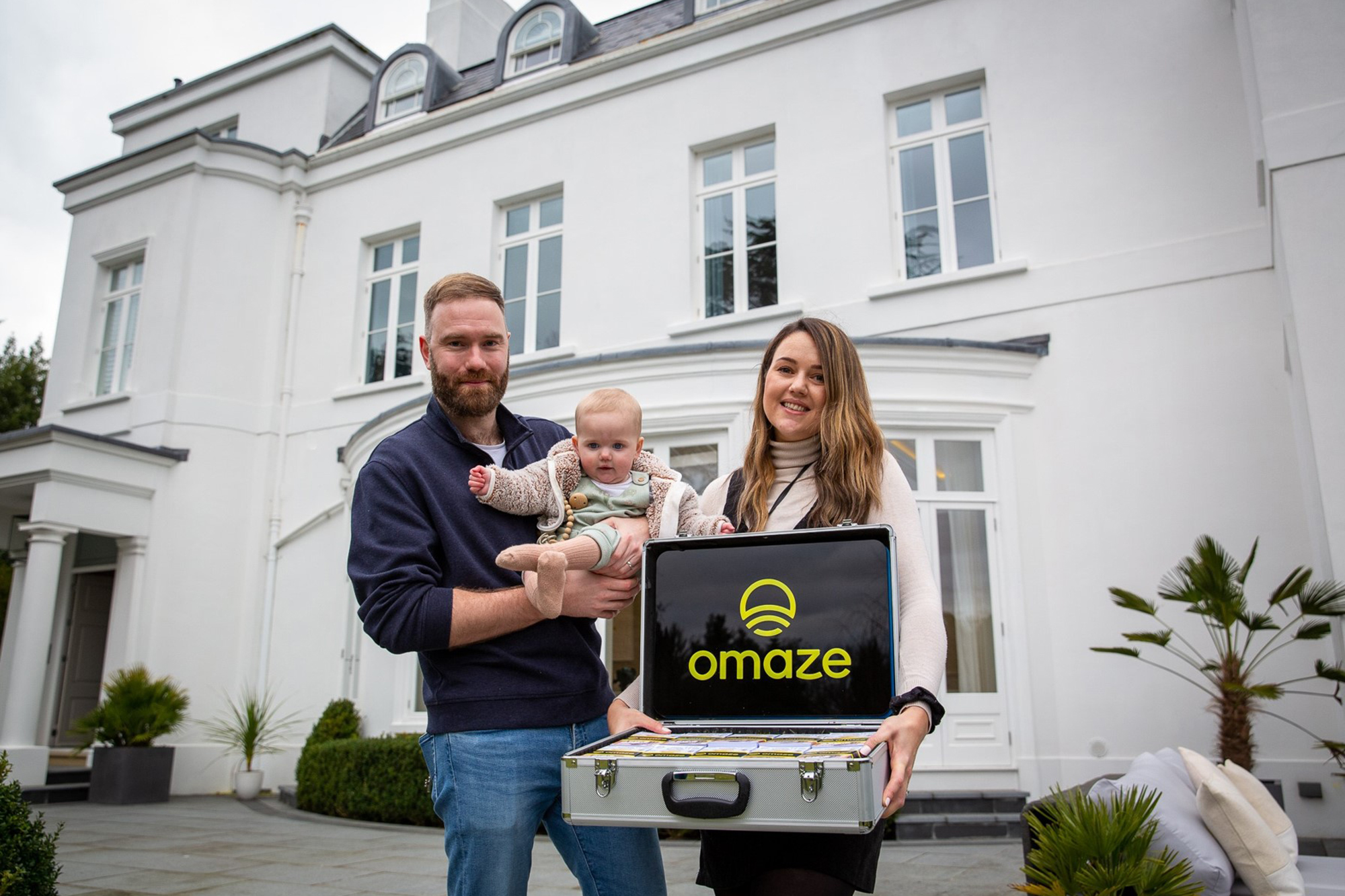 Little did Ben and Becca know that their daughter would be celebrating her first birthday in a wonderful house with five bedrooms, four bathrooms, elegant furniture, a veranda and a garden.

The family walked around their new home in Ascot, home of the annual royal races. 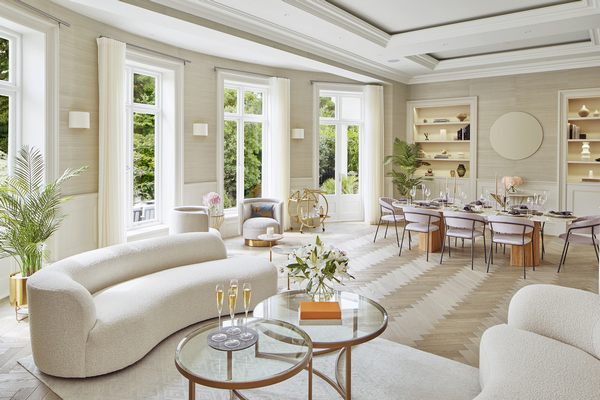 Becca said their London apartment was cramped and there was no place to accommodate her parents when they came to visit, but now they can set aside one floor for this.

The Potters can sell or rent out their house if they wish. However, Omaze takes taxes and miscellaneous expenses into account when awarding such a prize, and gave them $27,000 in cash for a housewarming party. 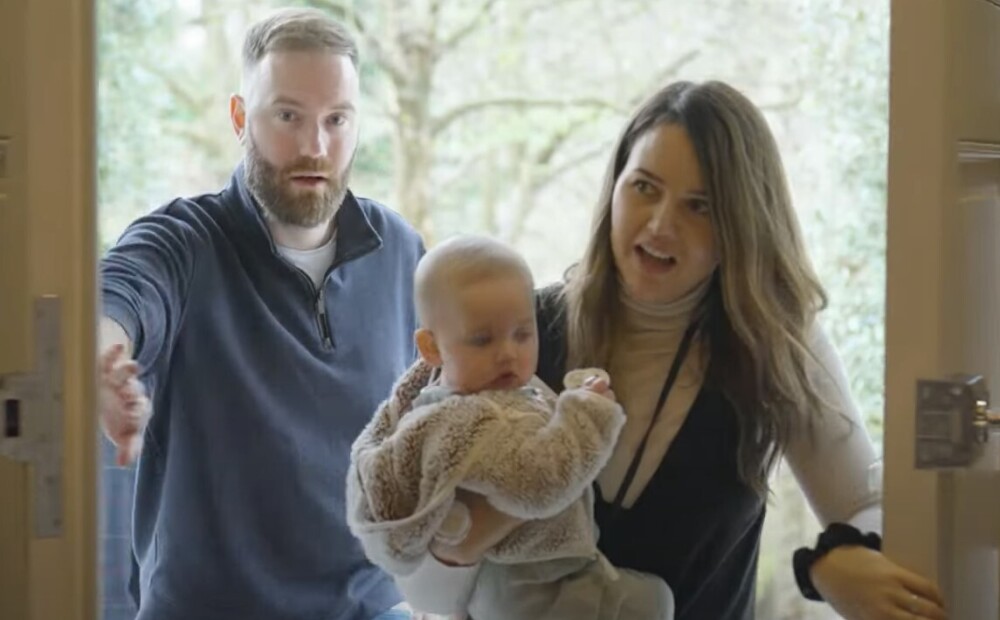 “This victory has really brought a change in our lives,” says the admiring couple, “and we are sure that our daughter will not need anything all her life.”