Photographer Sajyata Setia devoted her early years to family photography. Once, in Texas, she came to work on the boy’s name day, and when she was preparing the equipment, she noticed that her mothers and aunts were fussing, but both grandfathers were modestly sitting in the corners. No one called them into the frame, but they themselves did not want to ask for it, the grandmothers did all the fussing in the kitchen. And then the photographer decided that it was wrong. This is how the series began. 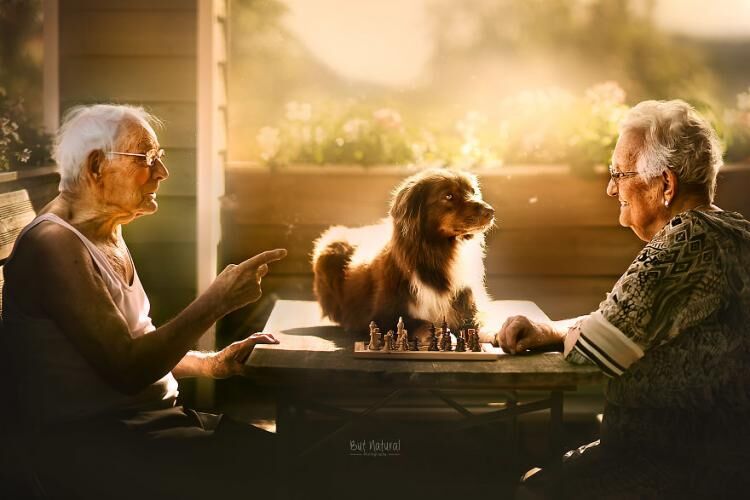 People arrange photo shoots for themselves, for loved ones, often for children. But almost never for old people, unless it’s a big family photo. Not right. And since then, Setia has been trying to invite older people to shoot, be sure to photograph grandparents with their grandchildren, and sometimes great-grandchildren. This radically changes everything, old people blossom before our eyes, feel needed and sometimes begin to be frank. The most interesting stories are about past events. And about love. 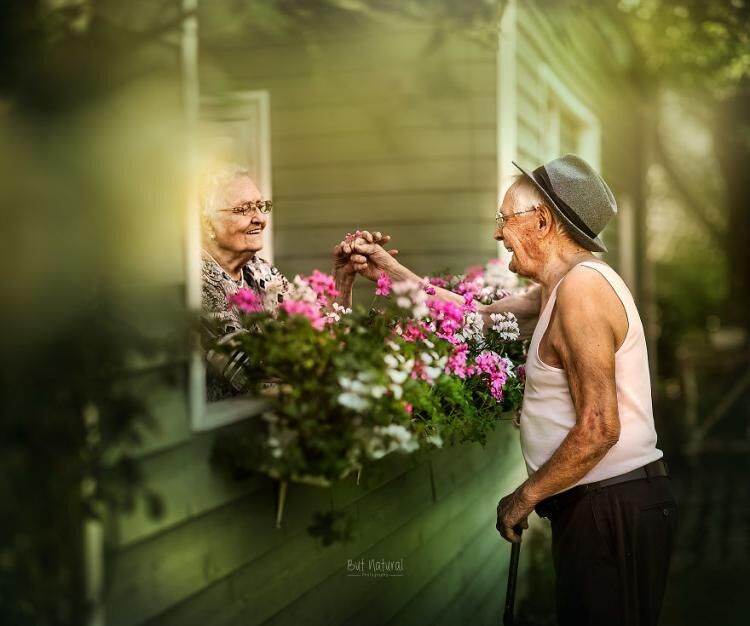 As one grey-haired couple explained, time adds its own accent to everything.

When we were young, there were so many things around that distracted us. Our love has always seemed so swift… and that’s why it was incomplete. But now, when the old worries are long behind, only we have each other. This love, this fellowship, is all that matters now.” 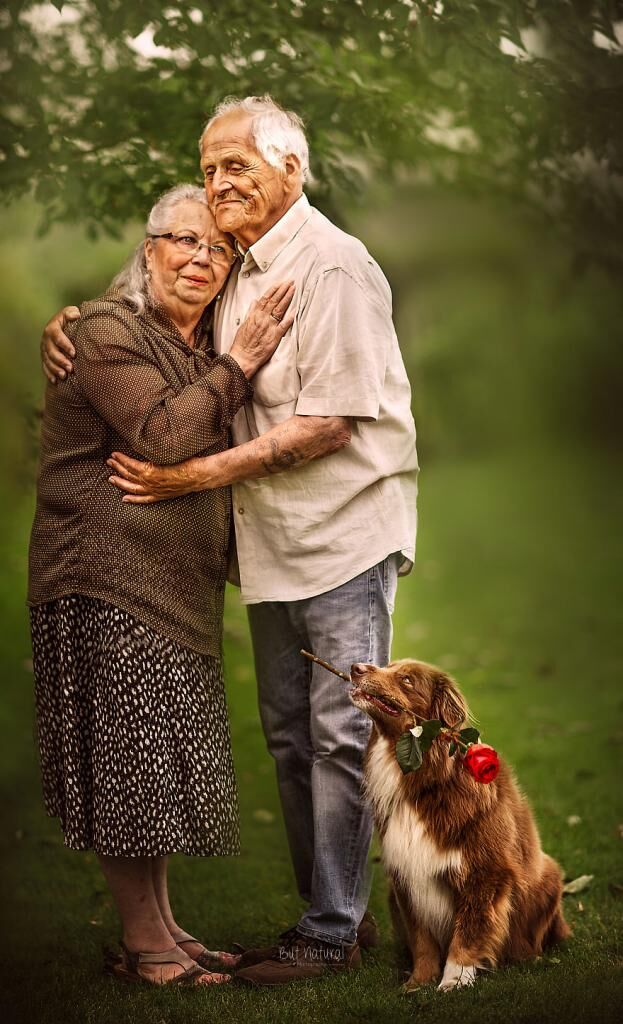