In 2015, the life of this most ordinary family turned upside down. Oksana and Sergey were planning a second baby and did not even imagine that such a large replenishment was waiting for them.

What the parents were told on the ultrasound shocked them very much! The probability of a natural pregnancy with five embryos at once is one in 85,000,000. 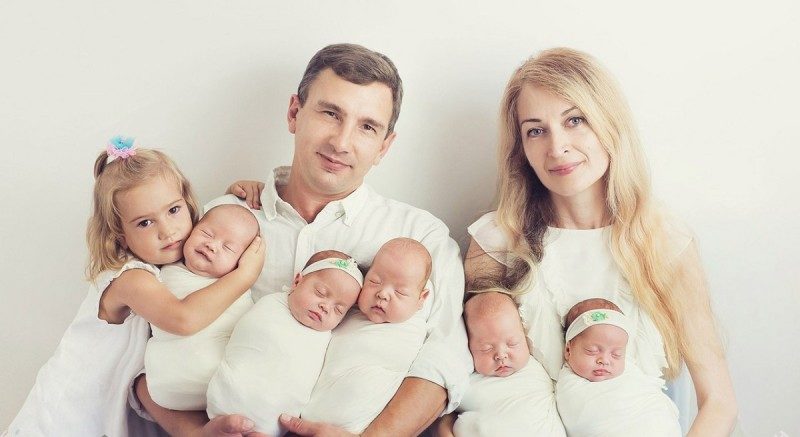 Doctors immediately suggested that Oksana remove several embryos so that those that remain could fully develop.

But a woman could not take such a step, because these are her own children, her babies, well, how can you do such a terrible thing with some of them. She decided that if God sent them so many children, then that was her mission with her husband. But, unfortunately, Sergey did not support his wife and they had their first disagreement … 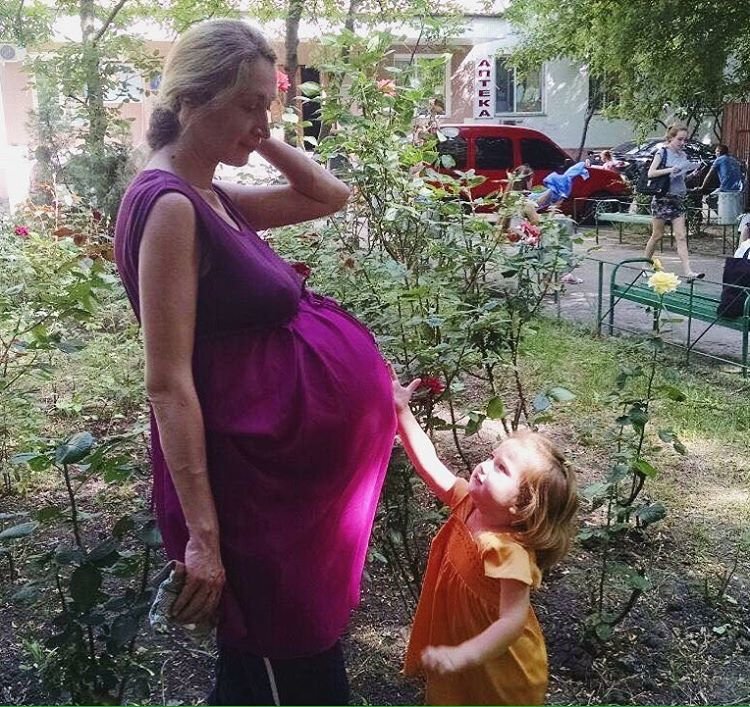 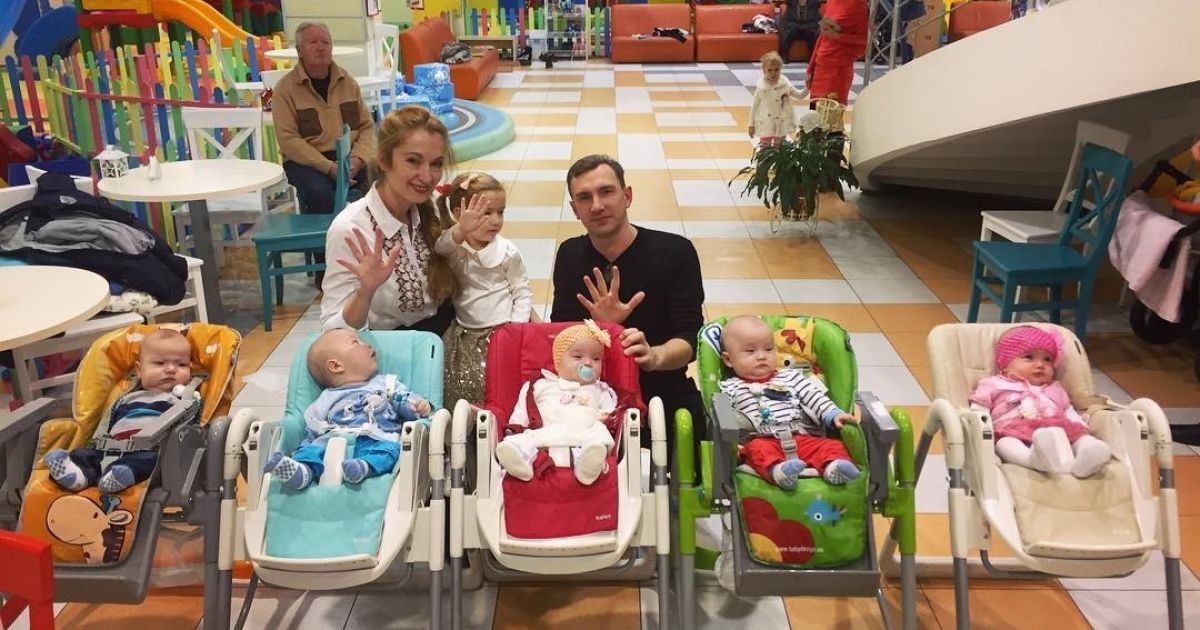 Newborn David, twins Vladik and Denis, twins Dasha and Sasha became celebrities in their native Odessa. Then the Mayor of the city gave the keys to a five-room apartment to a large family. 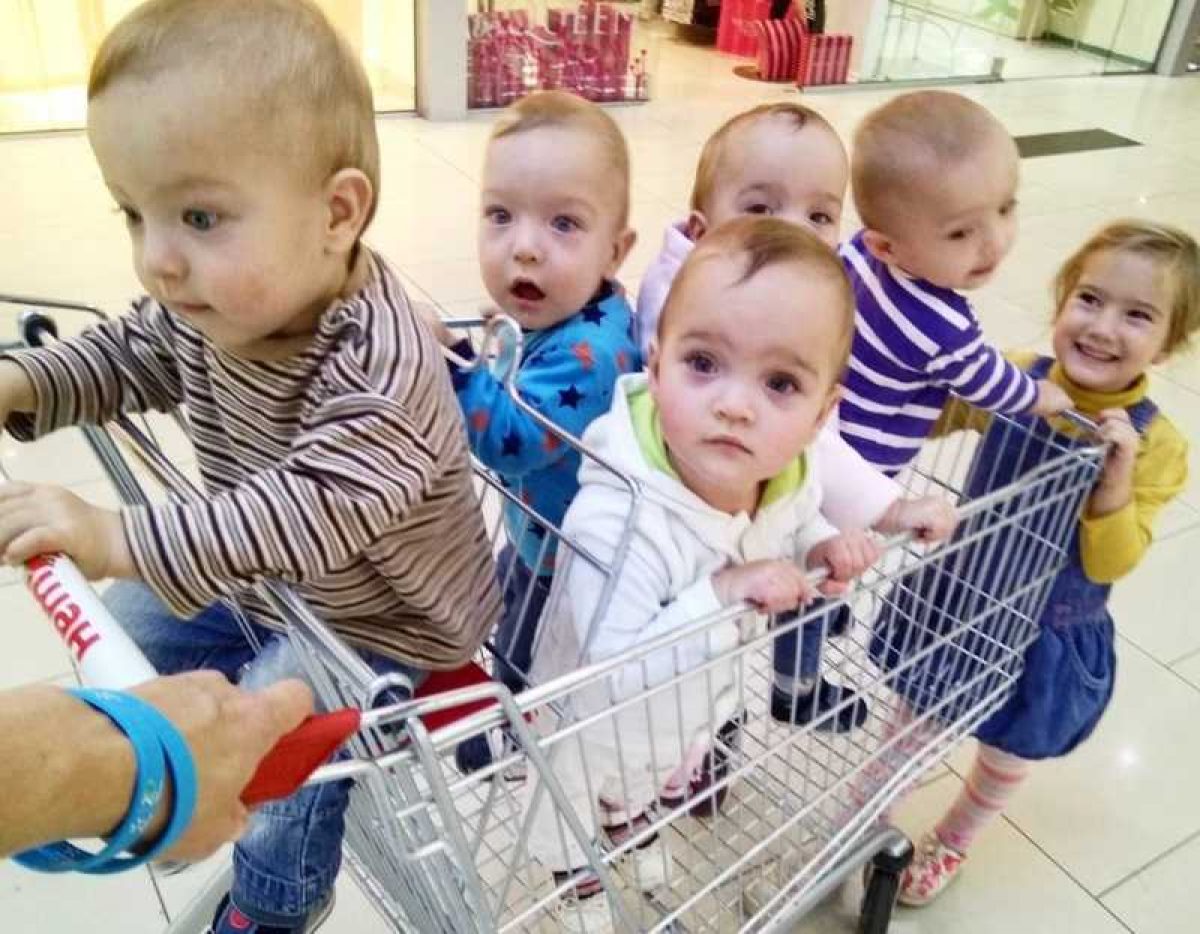 Of course, in the maternity hospital, Oksana had tremendous help, experienced medical workers surrounded her and the children with maximum care. But already at home, help was reduced to her husband and mother. 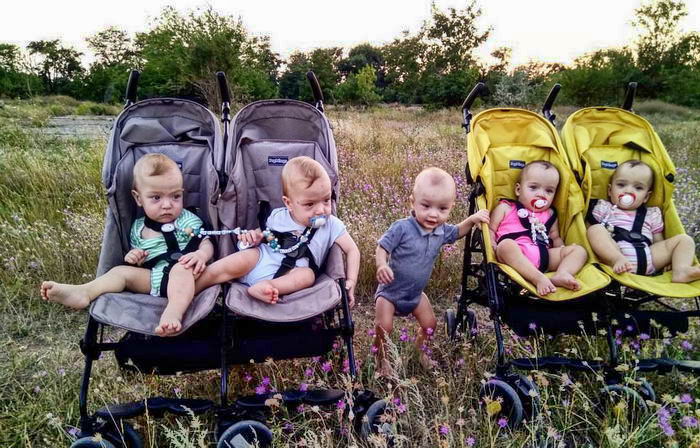 For the first months, her husband tried to help Oksana, in addition, he also had repairs in a new apartment. But it didn’t last long. For a man, night feedings, children’s crying, which did not stop during the day, and a constantly tired wife became a real test.

And about half a year after the birth of children, he left the family. 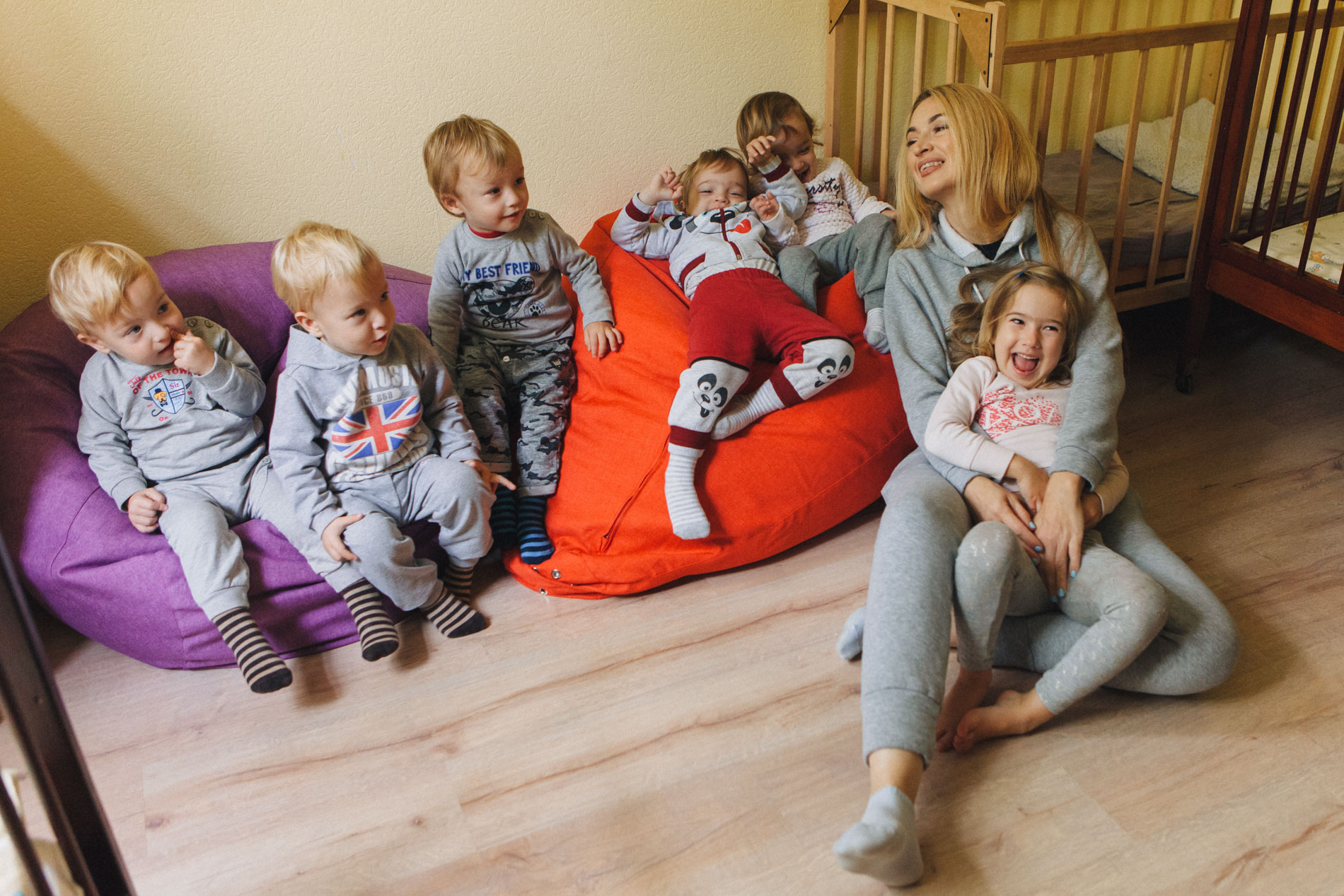 Sergey also refused to provide financial assistance to children, saying that he did not have such an opportunity to support as many as six children. (The couple already had an older daughter, Alice). He stopped visiting them and over time became completely estranged from the family. 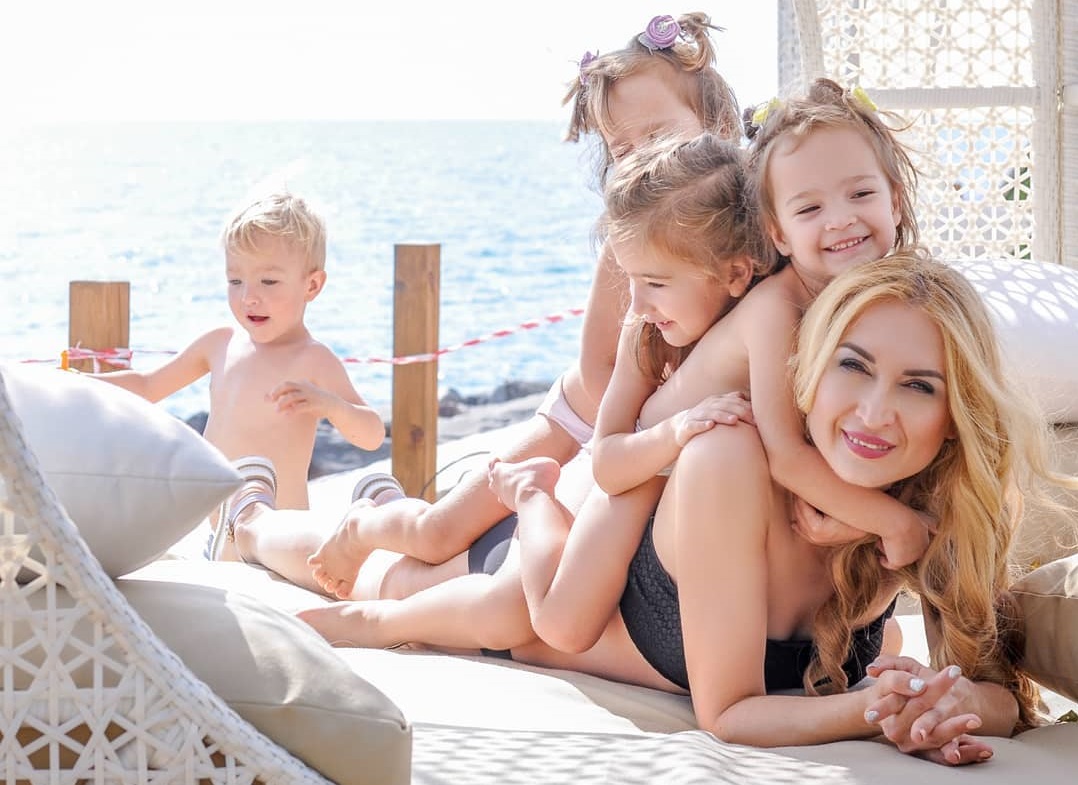 Of course, Oksana simply has no time to cry and suffer. In addition to the apartment, the state gave the family a minibus and at the moment the woman drives very well, which makes her life much easier, especially if you need to go somewhere with the children. 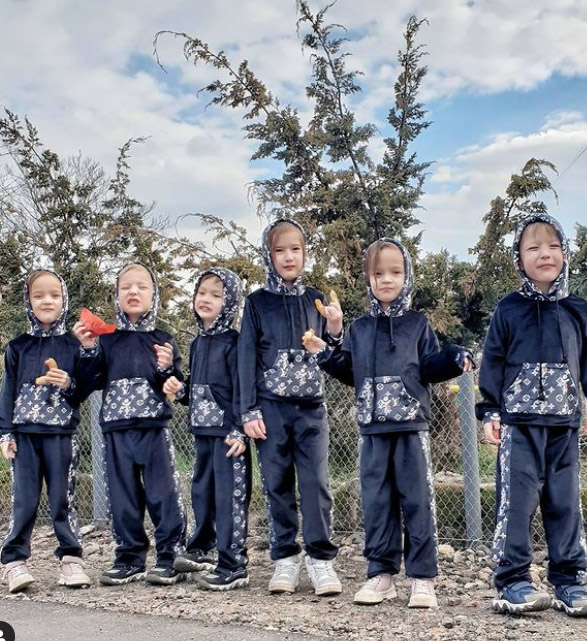 To help Oksana, a fund was created where every caring person can financially help this large family. In addition, she receives child support. 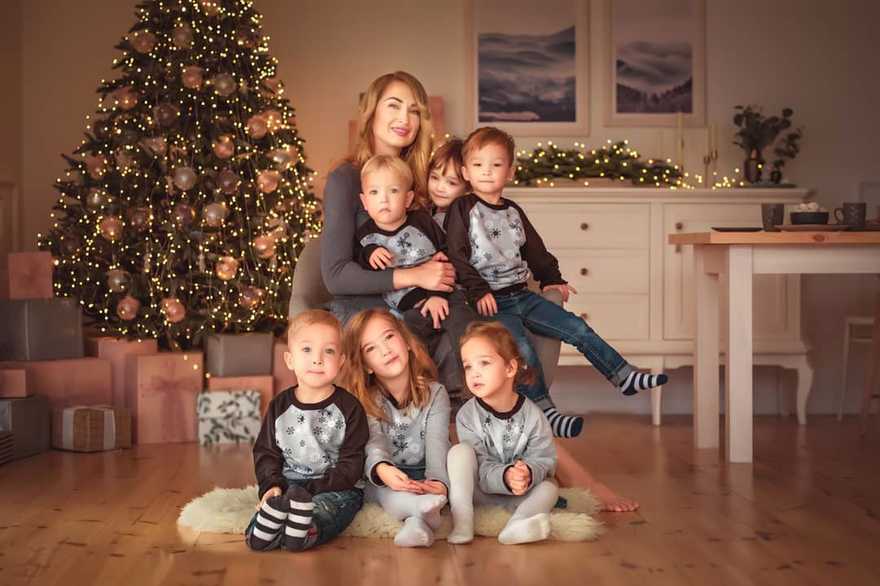 Now Oksana Kobeletskaya is a successful blogger, more than 200 thousand subscribers follow her Instagram page. The family is constantly involved in the filming of commercials for various brands. 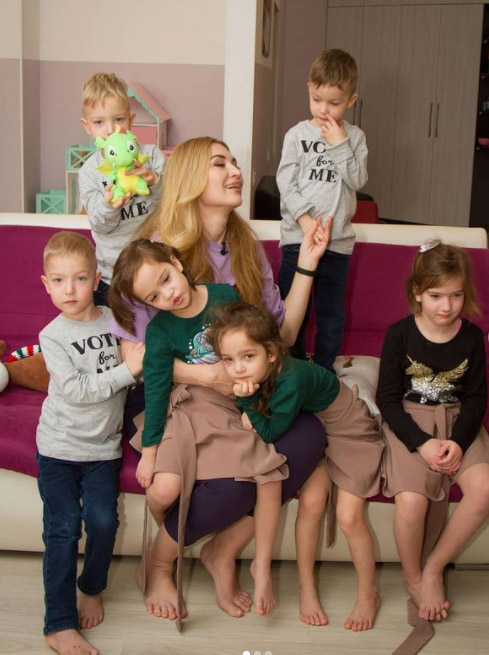 The woman was able to overcome life’s difficulties and thanks to her steadfast character and willpower, she brings up six children in love and care. 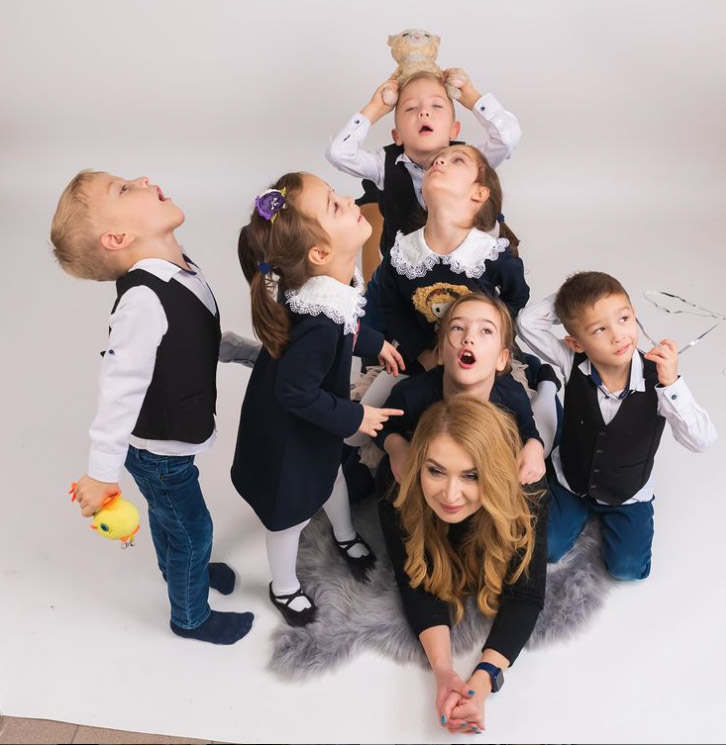