There are ghost towns in many countries of the world. The reasons for the devastation of cities are different: natural and environmental disasters, the transfer of economic activity to another place, the depletion of natural resources.

Today we will tell you about one such ghost town in the Tula region of Russia. 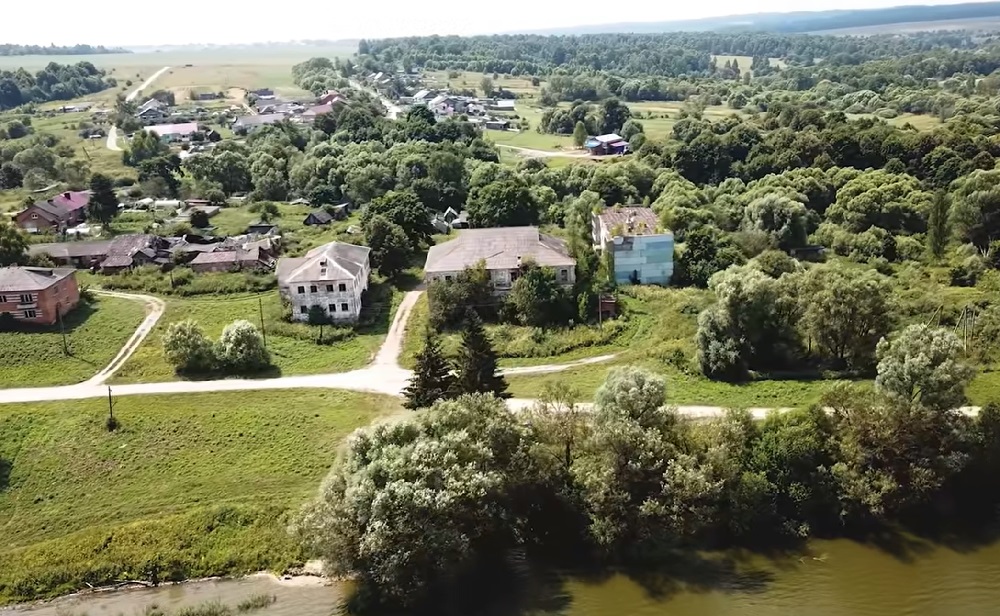 The small town looks like after the apocalypse. It is located just three hundred kilometers from Moscow. Once life was raging in it, but now the settlement is deprived of infrastructure, there are no government institutions, there is no public transport. But people still live here. Among the abandoned apartments and entire houses, around which there is a dense forest, small settlements look like a shadow of the past. 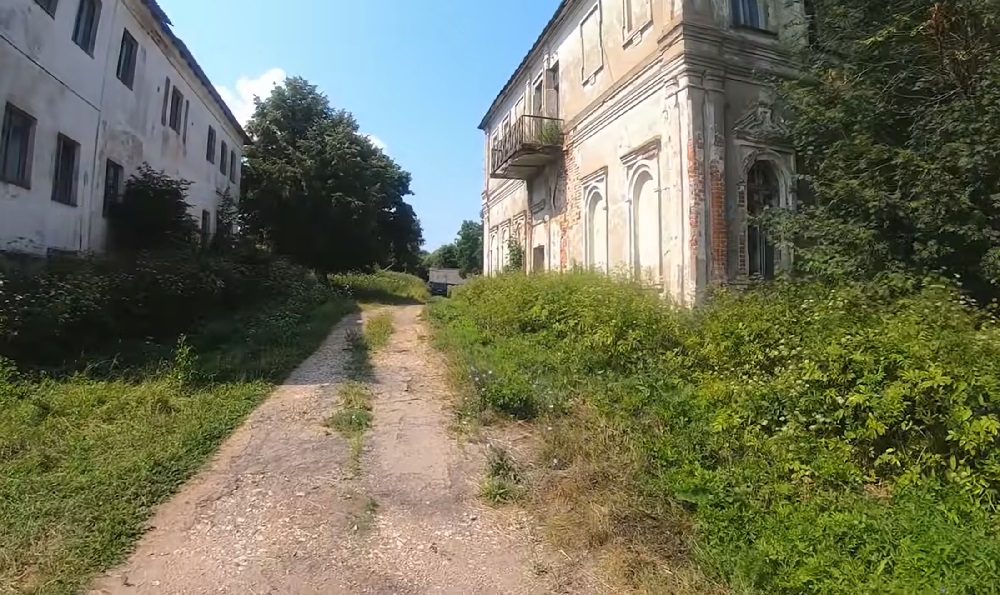 Previously, a huge and rich collective farm functioned on the territory of the town, in which most of the inhabitants worked. Multi-storey buildings were connected to electricity, a boiler room and a telephone line. The city administration and the house of culture were located in the premises of an old manor. In the house for servants on its territory, a hostel was equipped for families who were in line for housing. 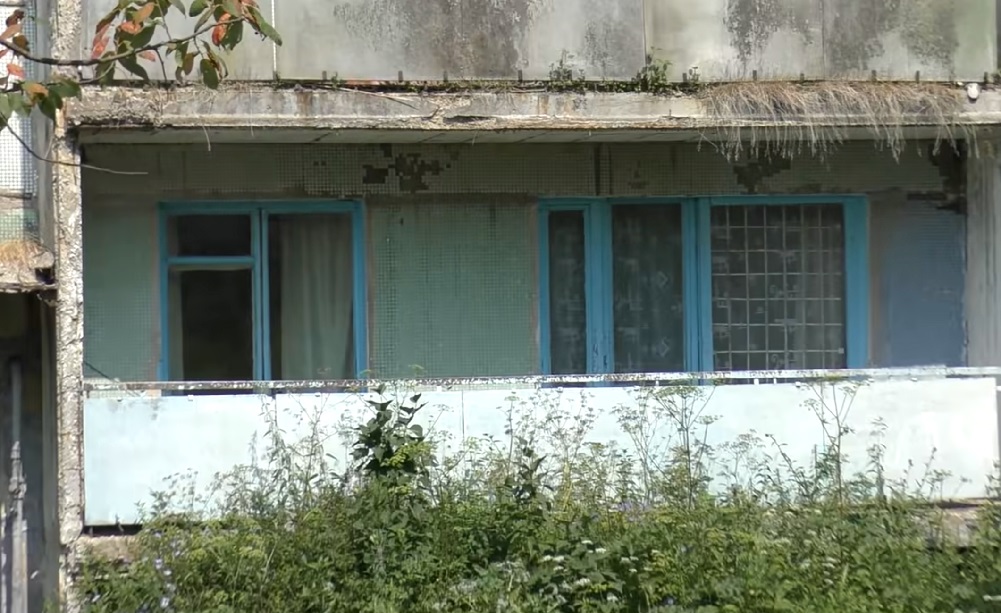 Then the collective farm ceased to function and the inhabitants of the town remained unemployed. The old manor is an architectural monument that did not attract the attention of various commissions. 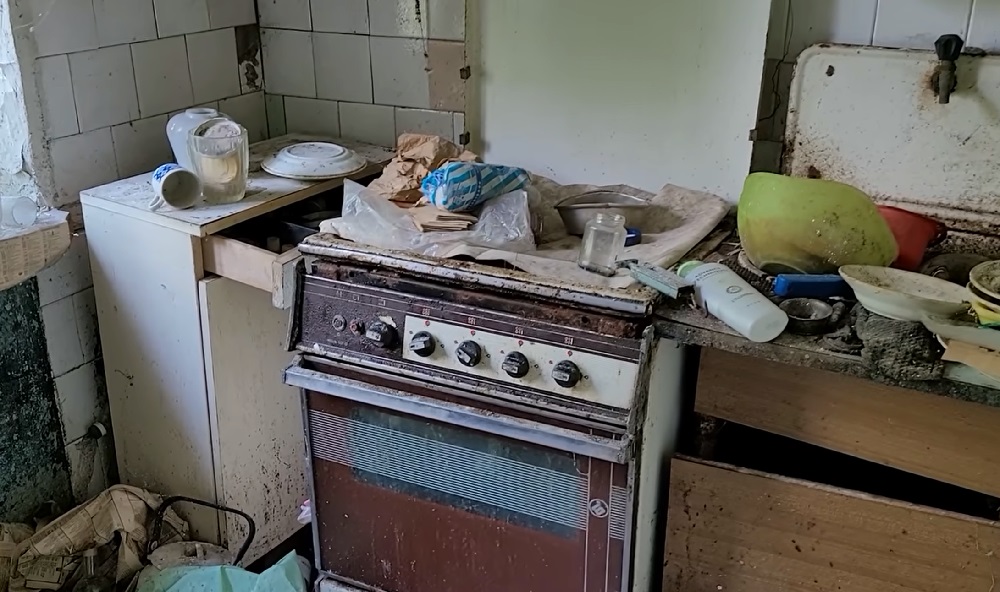 People moved out of their apartments in search of work and a better life, leaving many things and various furniture that are still quite usable.

Police and local residents have to protect abandoned territories from metal hunters. 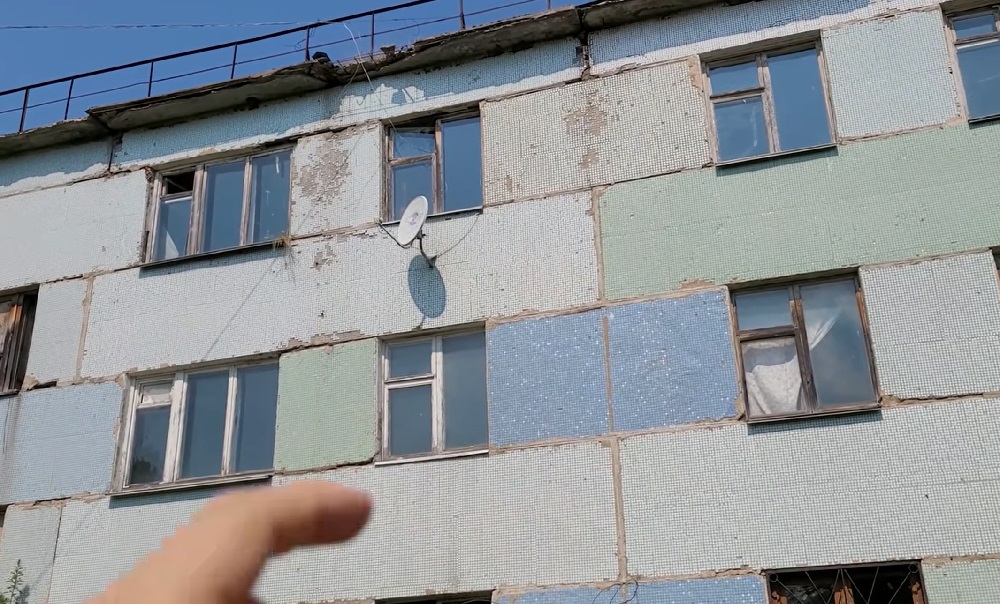 According to a local pensioner, the city was empty in just two years. Previously, workers were constantly engaged in deforestation, expanding arable land. Now there is neither agricultural machinery nor workers for this. Of course, nature takes its toll. The town begins to absorb forests. I would also like to note that near the abandoned settlement there is a large beautiful lake, around which there are rich mushroom forests. 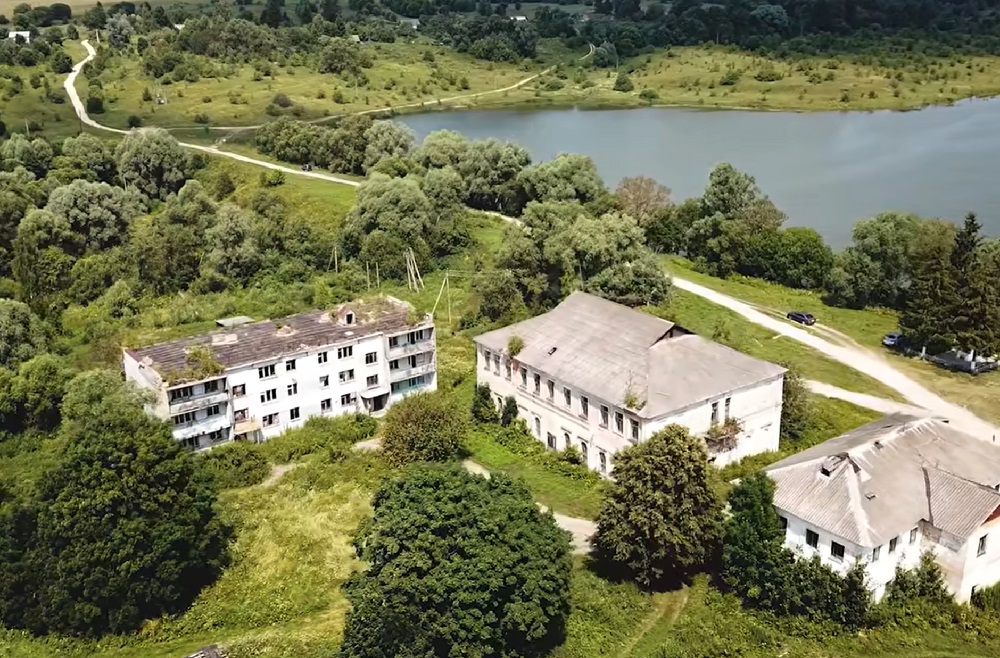