In ancient times, the main requirement for a home was security, and in modern times, developed infrastructure and convenient transport interchange are much more important. We offer to evaluate these amazing buildings, the very stay in which seems dangerous. 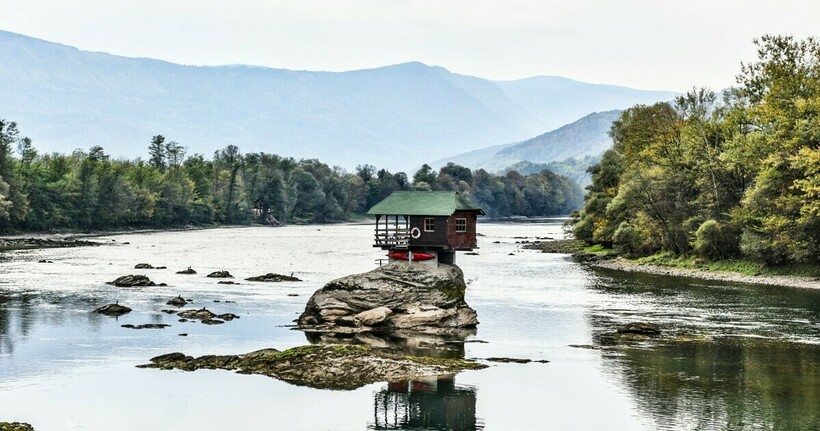 This small house has become popular with tourists from all over the world after the publication of a series of images in National Geographic. Now he is considered one of the seven wonders in his country. And it was built in the 60s by several young guys on a small rock, right in the middle of the Drina River, near the town of Biina-Bashta. The guys decided to build a comfortable platform for sunbathing, but got carried away and got a house with a terrace. By the way, the Drina is a mountain river, with a temper, so the locals had to rebuild the house several times already. But they approached the repair in detail and the building received not only concrete supports, but also comfortable steps and even a pier. 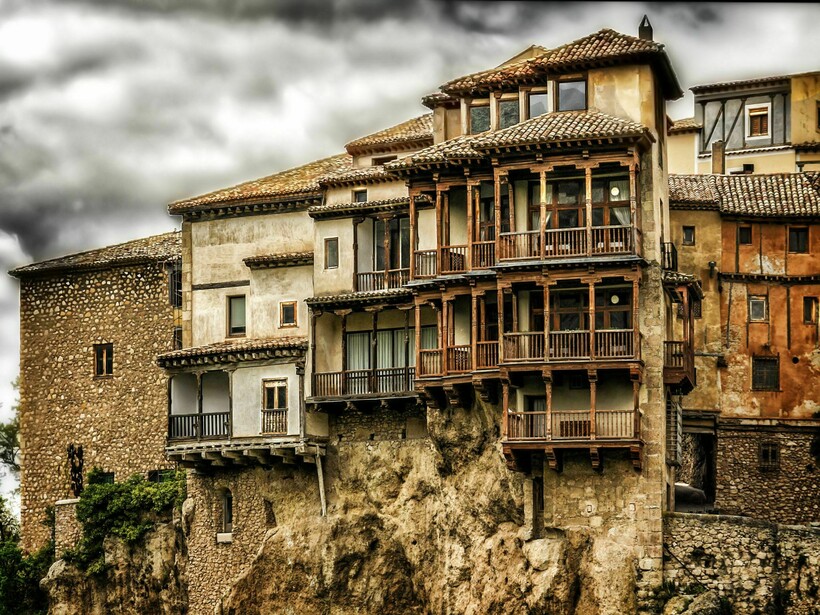 These amazing buildings are more reminiscent of the dwelling of river swallows and are rightfully considered the hallmark of the city of Cuenca. In the 15th century, there were several such “buildings” at the bend of the Hokar River, but now only three remain. A few years ago, the city authorities bought them from the owners in order to preserve them as a historical monument. Now it houses the exposition of the Museum of Abstract Art. 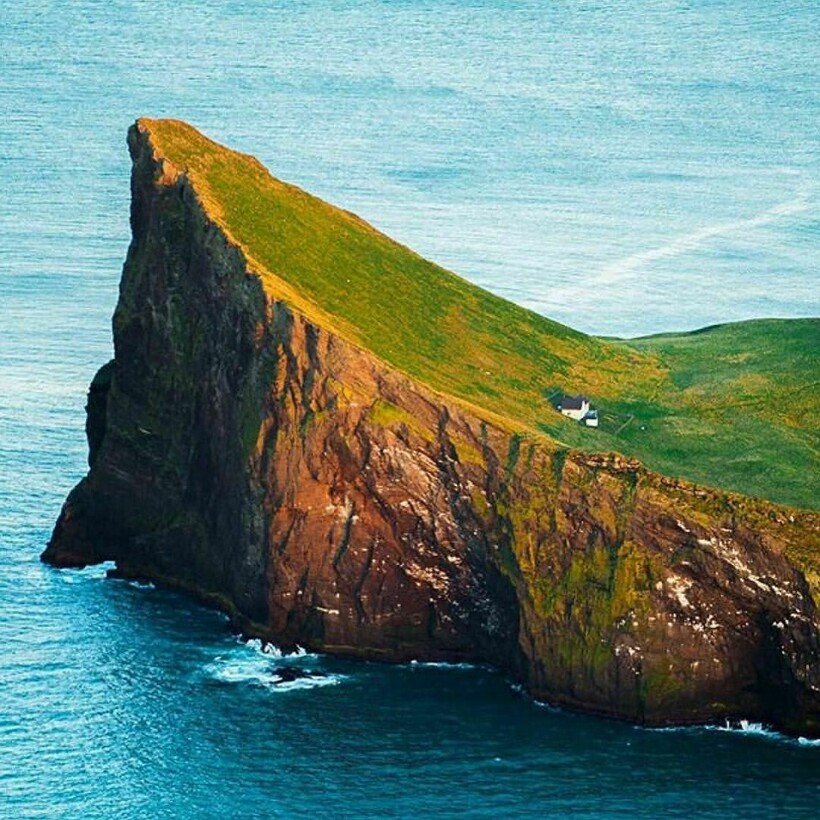 The original island of Edlidaey is of volcanic origin and is shaped like a ramp in a skate park. For almost a hundred years, it has been uninhabited due to its remoteness from the mainland and steep coasts. In the only building – a hunting house with a sauna, fishermen and bird hunters, who live in abundance on the island, occasionally find shelter. 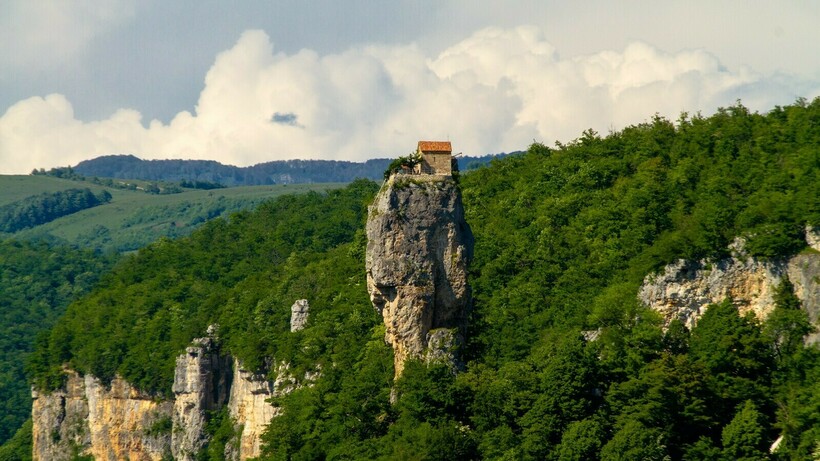 Before the advent of Christianity, the 40-meter monolith was revered as a symbol of fertility. In the 6th-8th centuries. a church was erected on its top, secluded, since getting into it was considered a feat. Alpinists managed to conquer it in the middle of the last century, at the same time a hanging ladder was installed.

In the early 90s, pilgrims began to visit the temple, and the revival of the church is the merit of the monk Makism. He began to restore it with donations, and later the state made its contribution to the preservation of the memo. The Church of Maximus the Confessor is active again, among the locals it is known as the “Fortress of Solitude”. 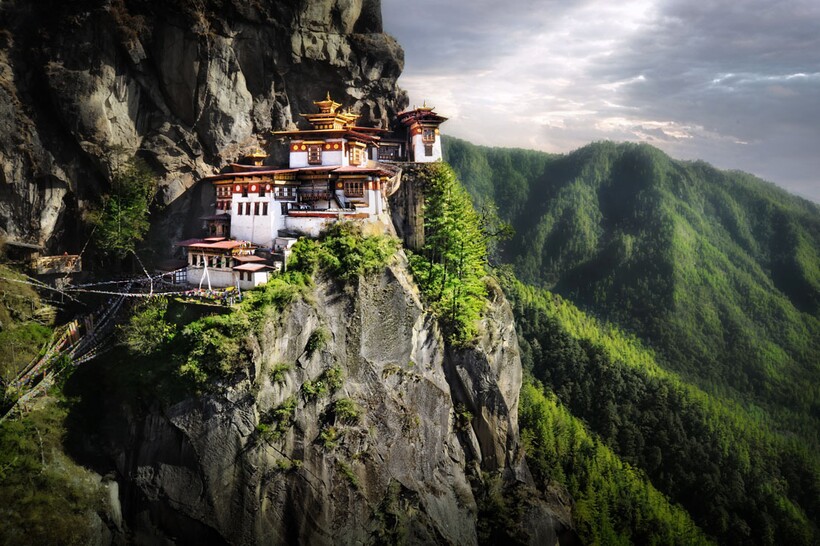 The Tigress’s Nest Temple was built in the 12th century as a place for meditation. The main rooms are located inside the cliff, and visible buildings come close to the cliff. In the late 90s, there was an extensive fire that destroyed part of the collection of historical relics and artifacts. The government allocated about $20 million for the restoration of the temple.