The history of mankind can be presented in the form of a book. There are different pages in it – joyful and mournful, inspiring and those from which hands down … Numerous sculptures serve as an illustration of various events. Scattered around the planet, they remind of the human nature, that we can bring light into this world, as well as cause pain to others.

Shoes on the Danube. Hungary 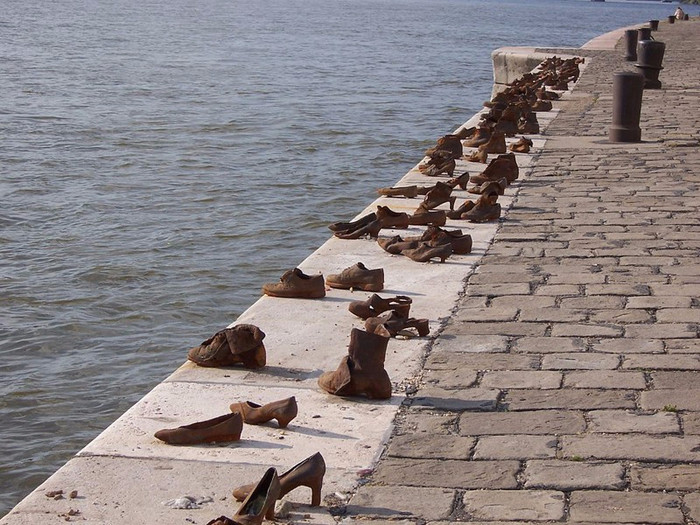 Once upon a time, Jews were shot on the river bank. Moreover, in the most savage way – putting them in a line, undressing and connecting with each other with a chain. Then they shot – one person fell into the water and pulled the rest. It just uses less ammo!

No one counted how many victims there were then … In 2005, a memorial was opened at this place so that the terrible events would not happen again! 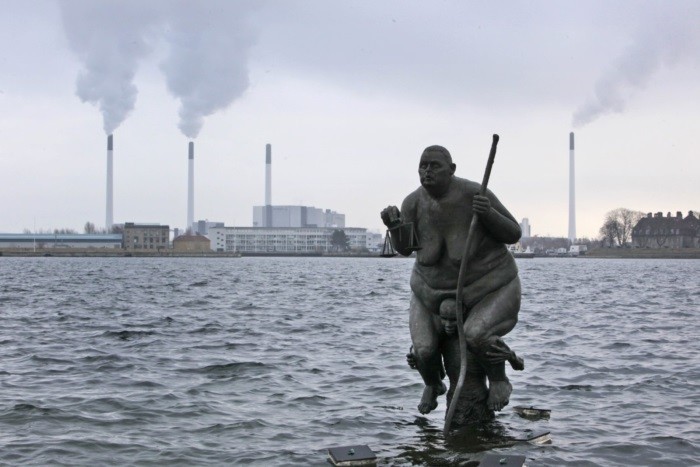 This is a creation of the artist Jens Galshiot. He saw Themis in this guise – the goddess of justice, who rides on the shoulders of an exhausted African. You can see the sculpture in a satirical spirit with your own eyes in the port of Copenhagen.

The artist hinted at the fact that rich developed countries are squeezing all the juice out of poor countries.

Monument to the 96 deputies of the Reichstag destroyed by the Nazis. Germany 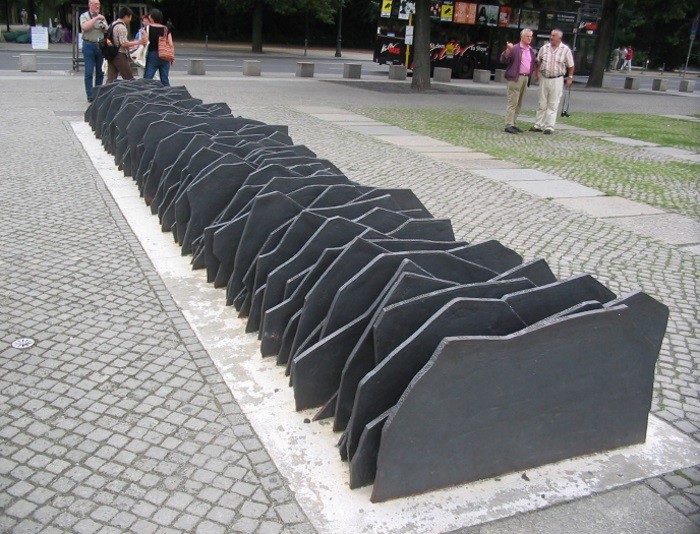 Every person almost daily faces a choice. And sometimes life depends on the decision. These deputies, whose names are written on the plates, did not want to join the ranks of the Nazis. And in the period from 1933 to 1945. they were destroyed. 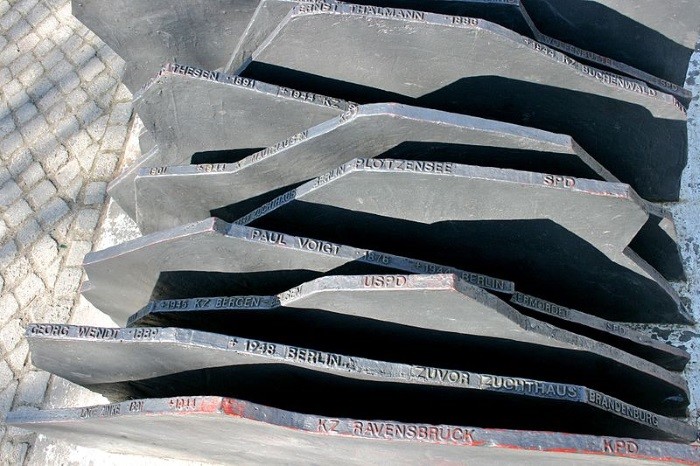 The only “long-liver” lasted until 1948. He died from the effects of a stay at the Brandenburg Euthanasia Centre. Of the total number of deputies, 9 are women.

Transition 1977-2005. Poland
In the very center of Wroclaw, you can see bronze people who seem to go underground in front of a pedestrian crossing, and then reappear on the surface, on the other side of the road. This is the creation of the sculptor Jerzy Kalina. 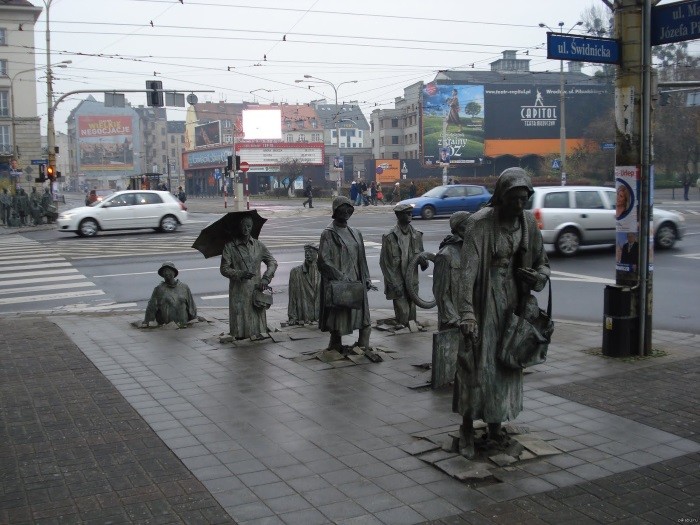 He devoted the work to the political crisis of 1981. It was here that people first came out with protests, and the government declared martial law in response.

Such masterpieces are definitely touching, although their meaning is not fully understood. More precisely, everyone can find something of their own in the works of Bruno Catalano scattered across France. 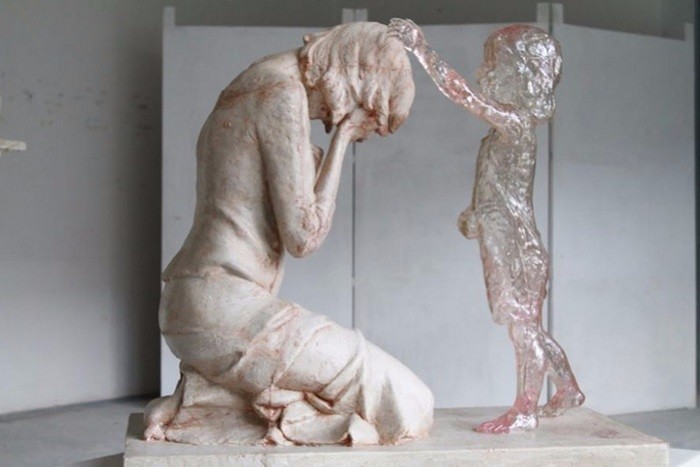 “Don’t cry mom, I still love you.” This is the name of the sculpture, which is partially made of crystal. There is a duplicate of it in Russia, in the city of Surgut. 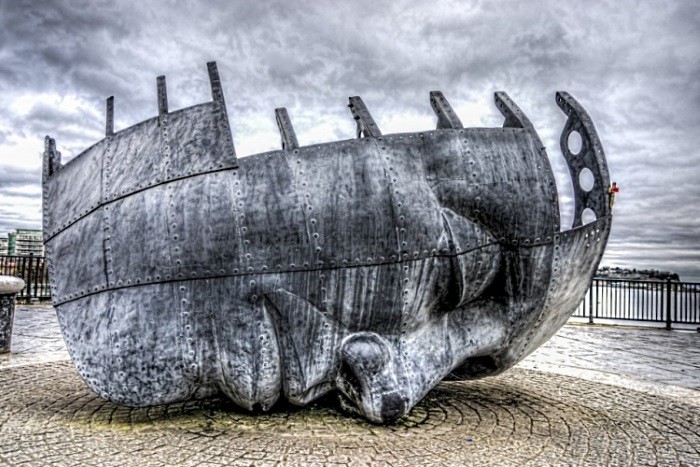 In Wales, seafarers who forever remained in the seething waters were immortalized. Especially often they died during wars, risking their lives for the sake of the civilian population, transporting provisions on merchant ships. 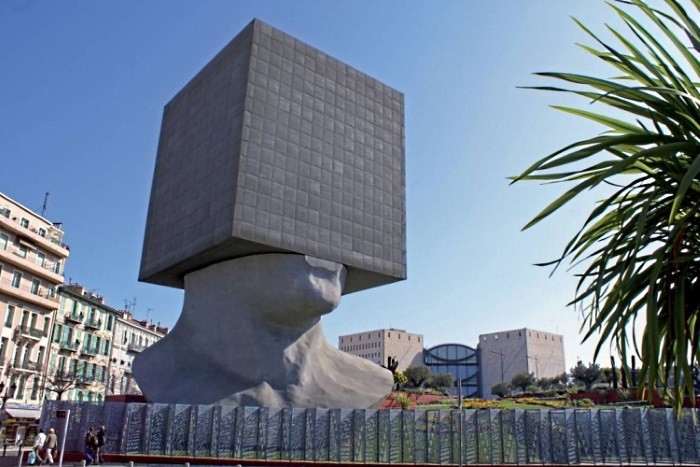 This symbolic giant statue was erected in 1996 after the victory of the corresponding project in the competition for the best sculpture for the library. The head symbolizes stereotyped thinking, and books, accordingly, help to defeat it. 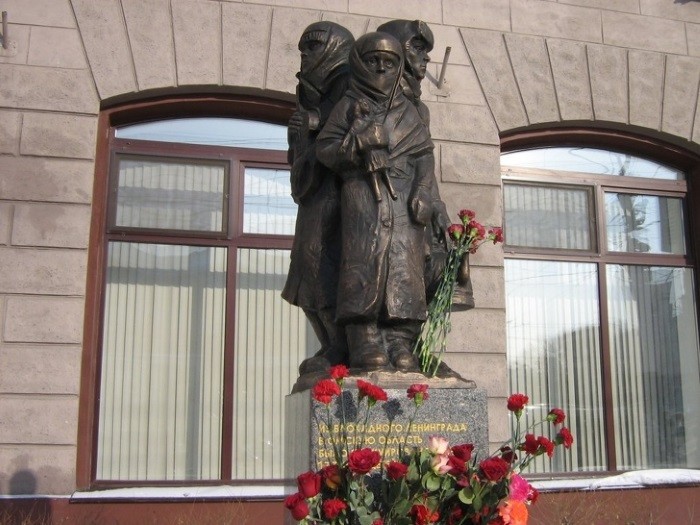 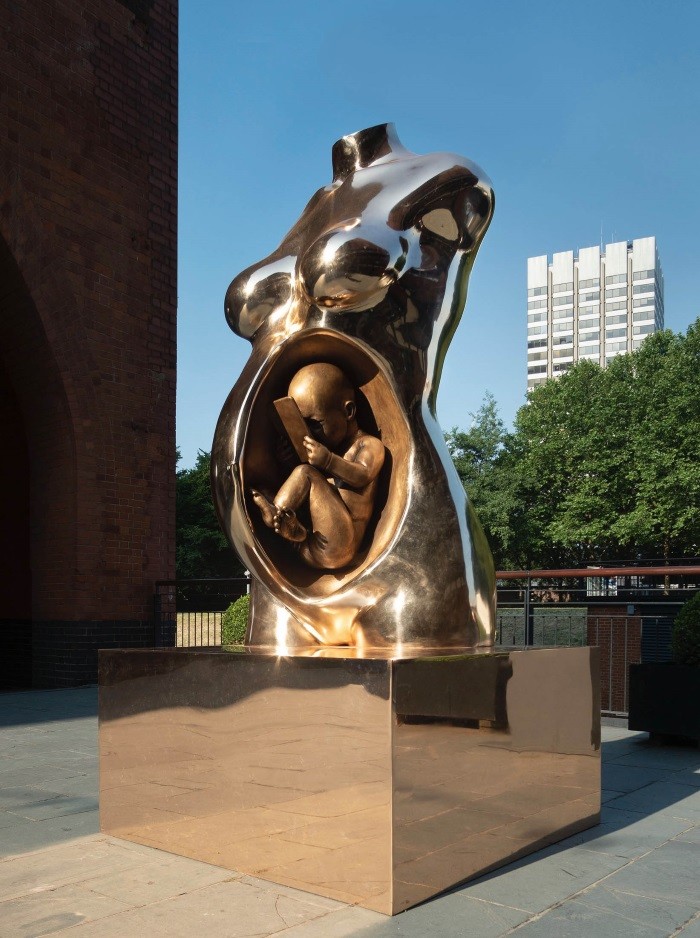 Art documentation by Todd-White
In London, they decided to perpetuate … cryptocurrency. A child with a smartphone in the mother’s stomach is a symbol of the generations that will be born in the era of digital money. 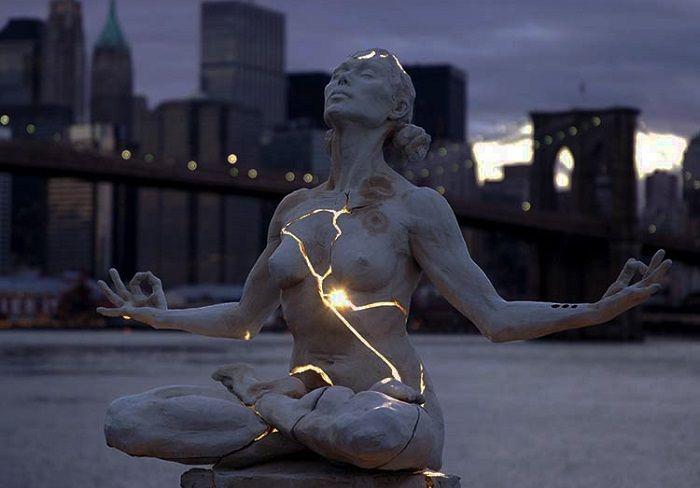 This beautiful statue is dedicated to the theme of the individual’s going beyond the boundaries established by society. You can see it in New York. 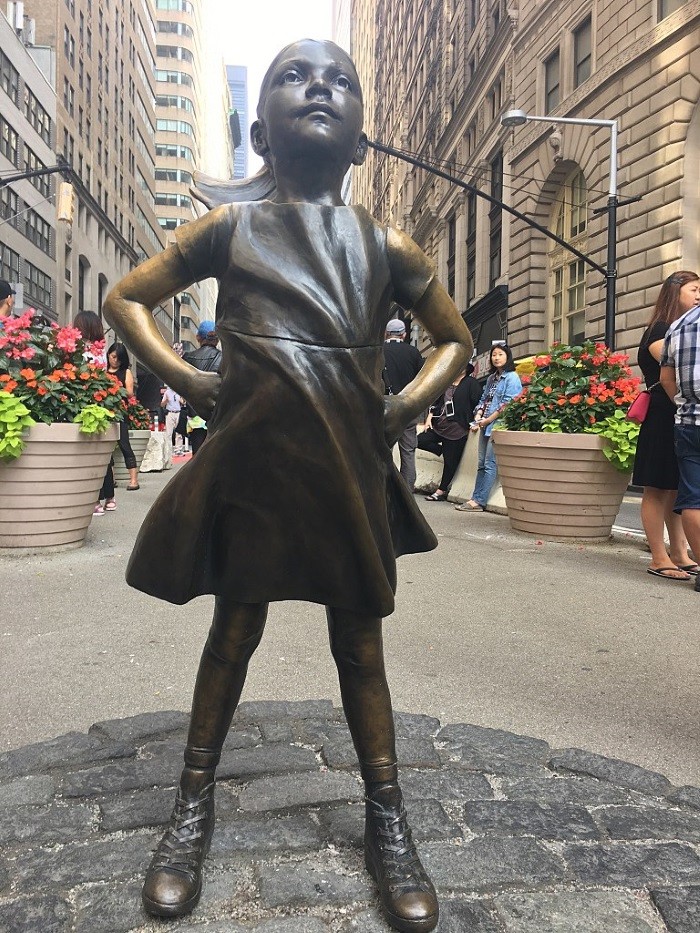 Such a sculpture was placed in New York to emphasize the prejudice against the female sex. The girl fearlessly stands in front of the “Attacking Bull”. The authors wanted to say that the ladies deserve to be appointed as leaders too, not to put far-fetched obstacles in front of them when they are ready to move forward. 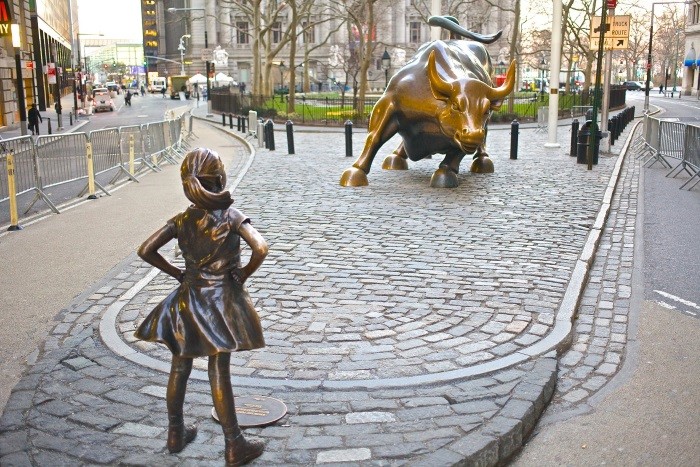