Every April, journalists race with tourists to the Kuroki garden farm near the Japanese city of Shintomi. Its owner, old man Toshiyuki, is already 86 years old, and his wife Yasuko is 76.

For two decades they have been living among the most beautiful pink flower garden in the country, which they themselves created. More precisely, this is the work of the husband, and his wife has never seen the beauty that surrounds their house. The story of Kuroka’s rose garden is shocking to those who hear it for the first time. 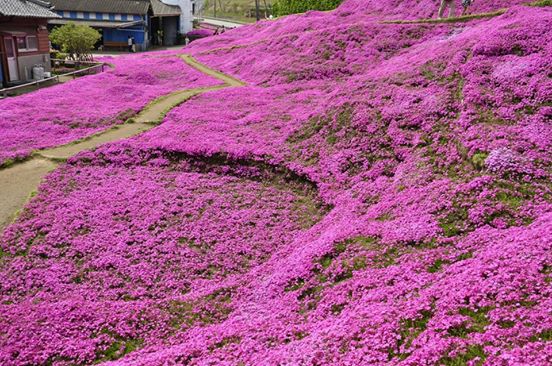 Toshiyuki and Yasuko started a family in 1956, it was a marriage of convenience that quickly grew into a happy union of two loving hearts. Laughter always sounded in their house, although the life of a Japanese peasant can hardly be called easy.

At first, the family grew crops, after the appearance of three children there was a need for milk and they switched to animal husbandry. 60 cattle in a barn that need to be looked after every day, from dawn, all year round. But they successfully coped with all the troubles together and supported each other. 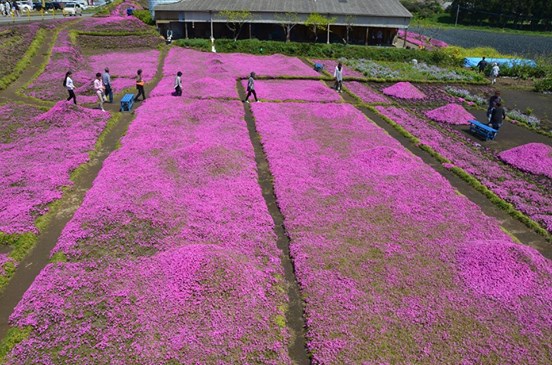 So, for righteous works, thirty years flew by unnoticed. The Kurokis dreamed that when their children grew up and stood firmly on their feet, they would reduce farming to a minimum and devote time only to themselves. They saved money so that later they could travel around the country and visit famous places. But these aspirations were not destined to come true. 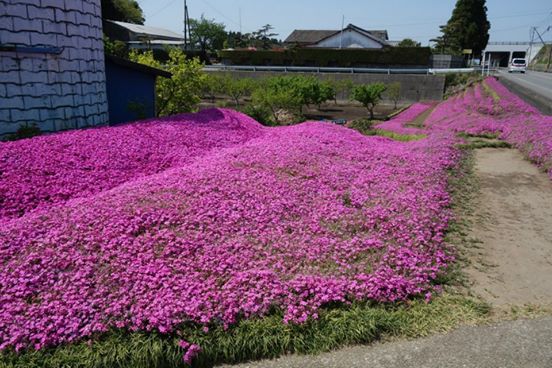 One day, Yasuko complained that her eyes were blurry. An examination by a local doctor revealed no vision problems, but literally a week later the woman went blind.

Then it was time to go to the city and there she was diagnosed with a complication of diabetes. Incurable. What does it mean to go blind at 52, just when the opportunity to live for yourself appears? Everything collapsed overnight, because you can’t look after the farm alone either. Toshiyuki scolded himself for working too hard and not paying due attention to his wife’s health. 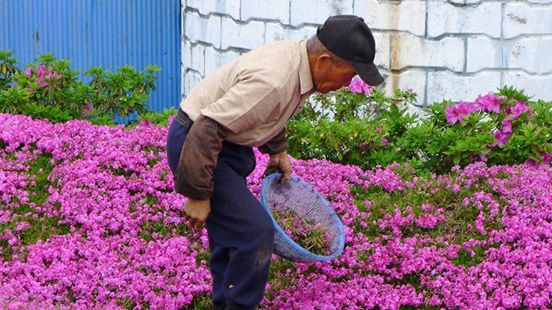 Yasuko has changed dramatically – living in darkness has made her asocial. She spent a lot of time sitting in her room and hardly spoke to her husband. The woman was tormented by the fact that she became helpless and did not want to contact anyone. The husband was in despair and did not know how to help his wife, and there was no one to give advice.

In the first spring after his wife’s discharge from the hospital, Toshiyuki noticed passers-by who entered his garden. They were attracted by the incredibly beautiful pink flowers that he planted last year, and forgot about it – it was not up to that. The admiration of people was genuine and they did not need anything from the owners of the garden, they just admired. And then my husband had an idea. 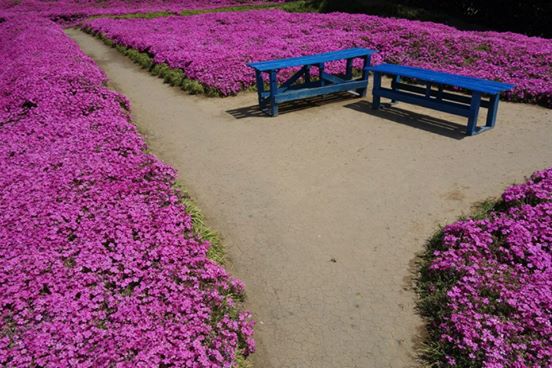 It took two years to properly prepare the garden – weeding all the weeds, fertilizing the ground, planting flowers. Toshiyuki worked as hard as he had all his life before, tirelessly.

He decided to make the most wonderful rose garden where people would come and his beloved Yasuko would not be so lonely. Yes, she is blind and will not see all this beauty herself, but she will be able to share with others the joy and admiration of being in the garden. And so it happened. 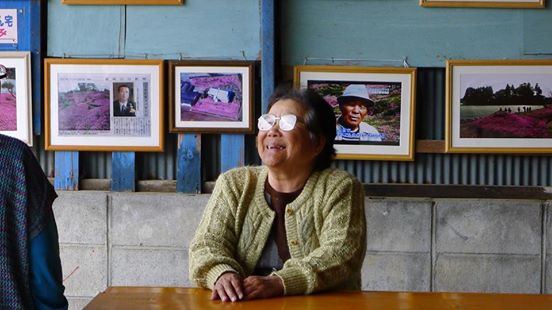 Toshiyuki took care of the benches and railings so that his blind wife could move comfortably in the garden. When she wants, she meets guests and talks with them, on other days she simply enjoys the scent of flowers. Kuroki Garden during the flowering period is visited by 3-5 thousand people every weekend, so it definitely does not get bored here. And almost everyone who first learns the history of the appearance of this flower garden is surprised and delighted at what a caring husband Yasuko has. The dimensions of the garden have long exceeded all wildest expectations, but Toshiyuki continues to take care of the flowers every day and plant new ones, dedicating each of them to his wife. 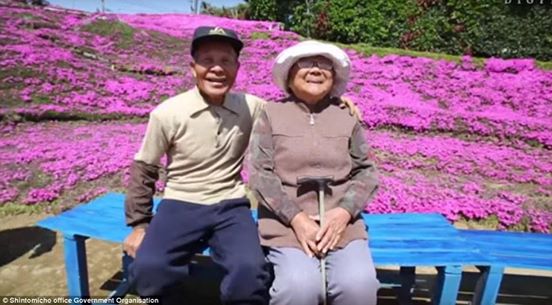