Time flies very quickly and imperceptibly. Just yesterday, our parents were young and full of energy. Today, their faces are covered with wrinkles, and their hair is covered with gray hair.

Sooner or later, we all will have to say goodbye to them forever. They will leave, but will always remain with us in memories and photographs. 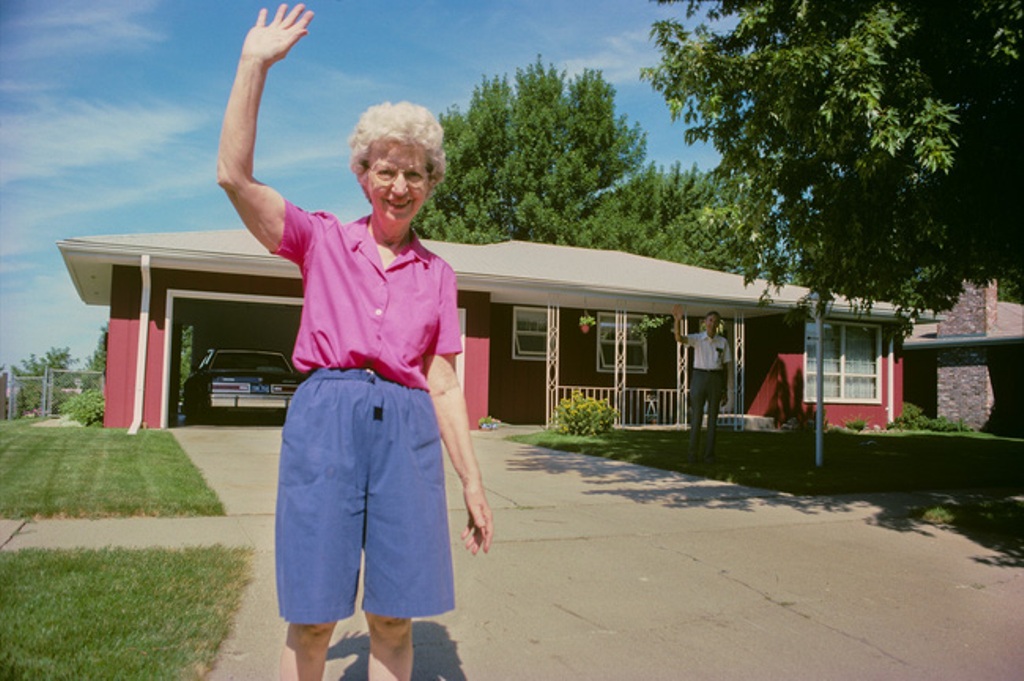 American Diana Dykman has been taking unusual photographs of her parents for almost twenty years.

She took them off at the moment of farewell. Every time a woman was going home after visiting her mom and dad, her parents went out on the porch to say goodbye to her. 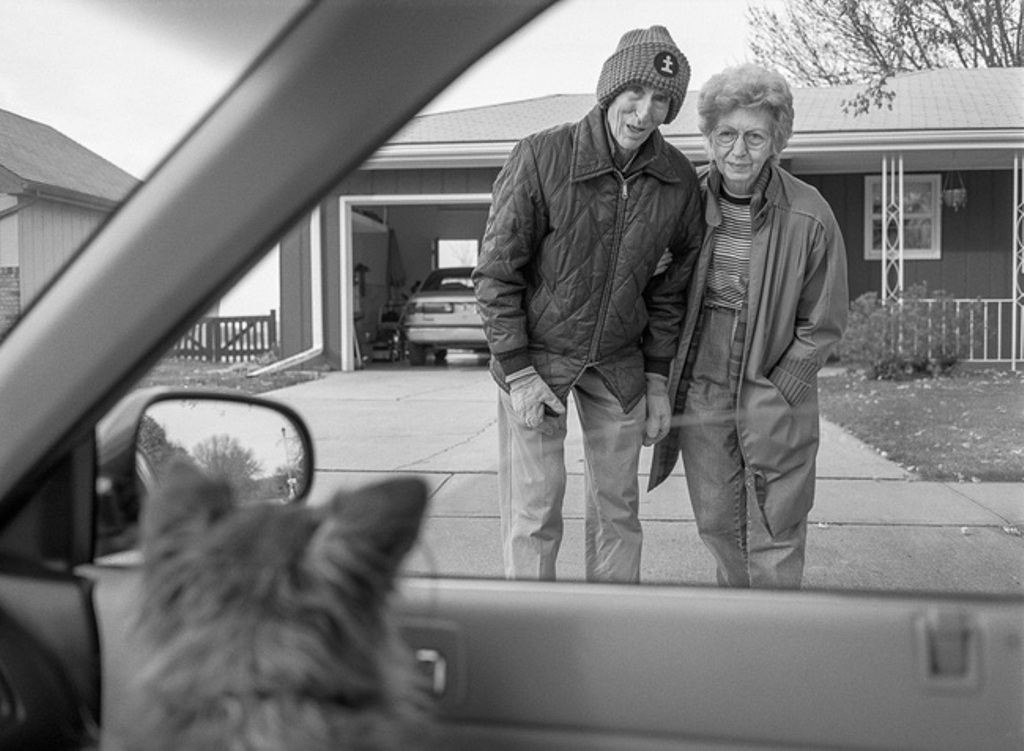 Day or night, in the heat or in the snow, they closely followed Diana’s car until it disappeared around the next corner. 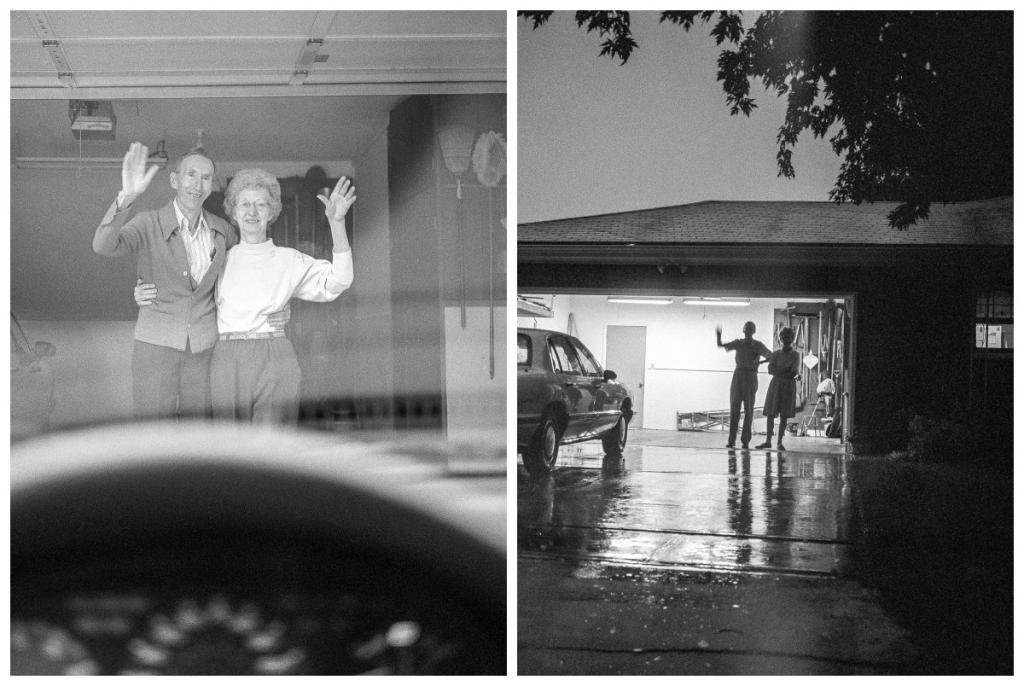 Dyckman saw them in the rearview window. Such relatives and loved ones. She also noticed that mom and dad are getting older and older with each visit. 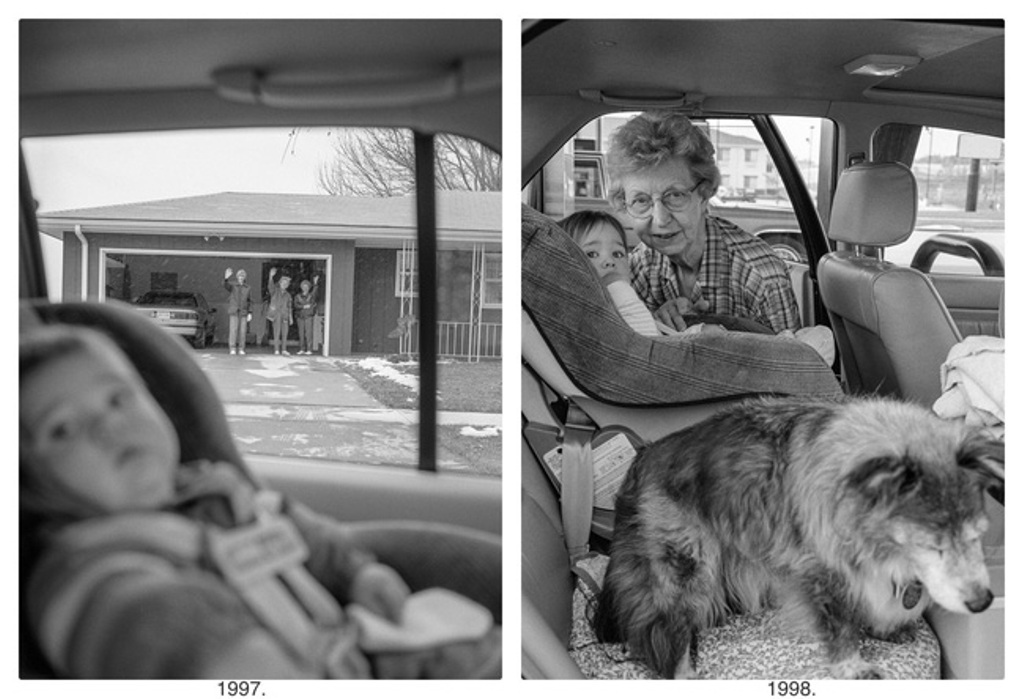 She understood that at any moment these touching farewells could end.

The last time both parents were photographed was in autumn 2009. Just a couple of months later, my dad passed away. 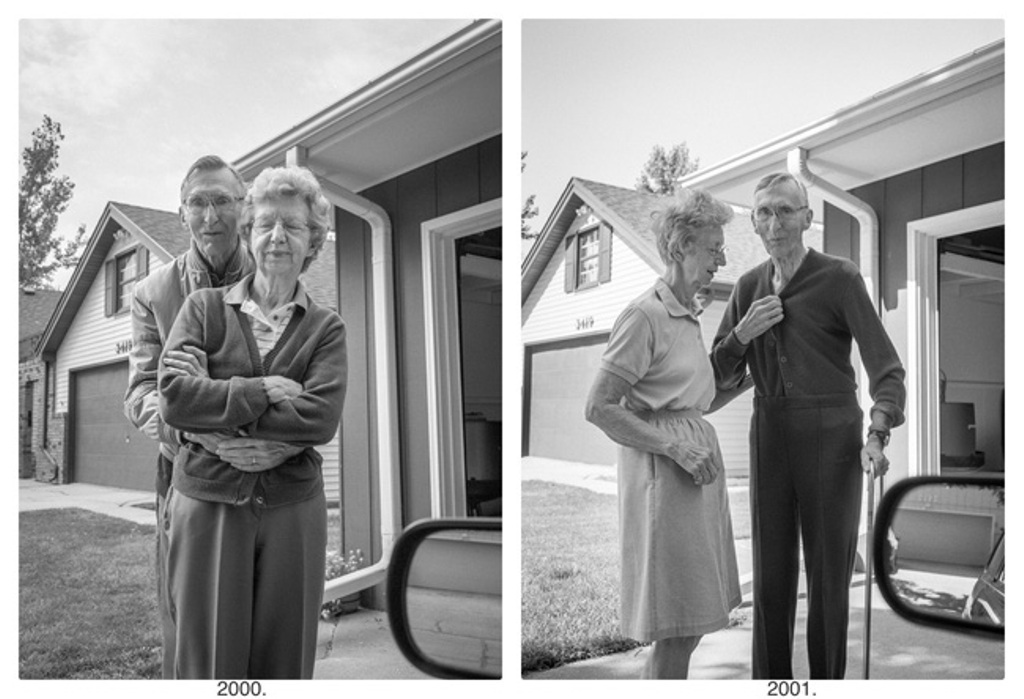 For mother Diana, this was a heavy blow. For a long time she refused to pose for her daughter at the time of farewell. But still, Dyckman persuaded her to continue to support their tradition. 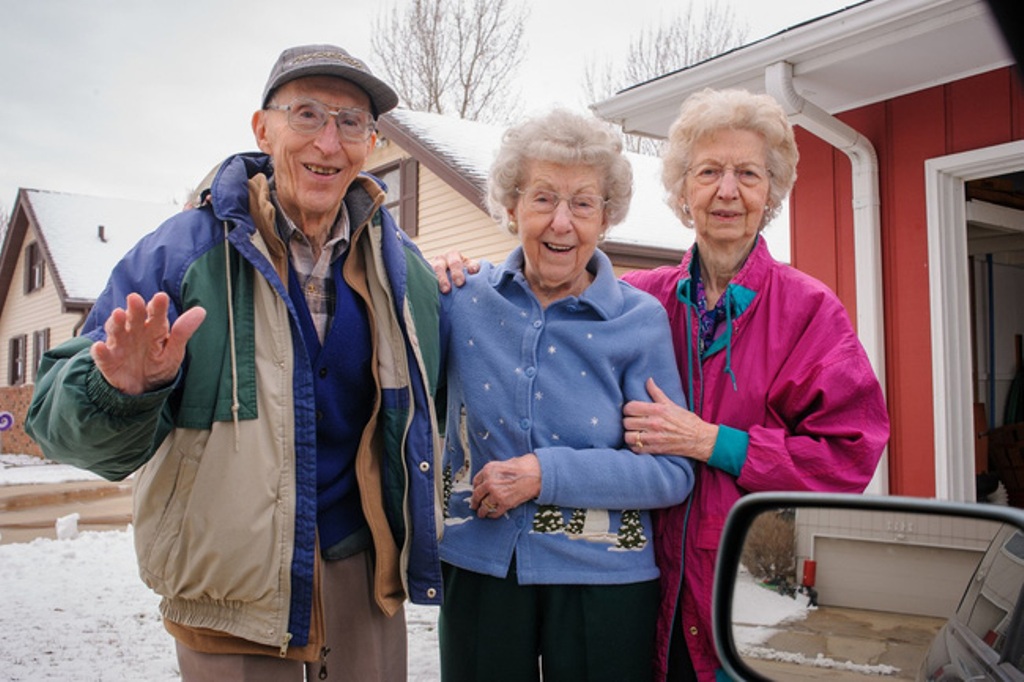 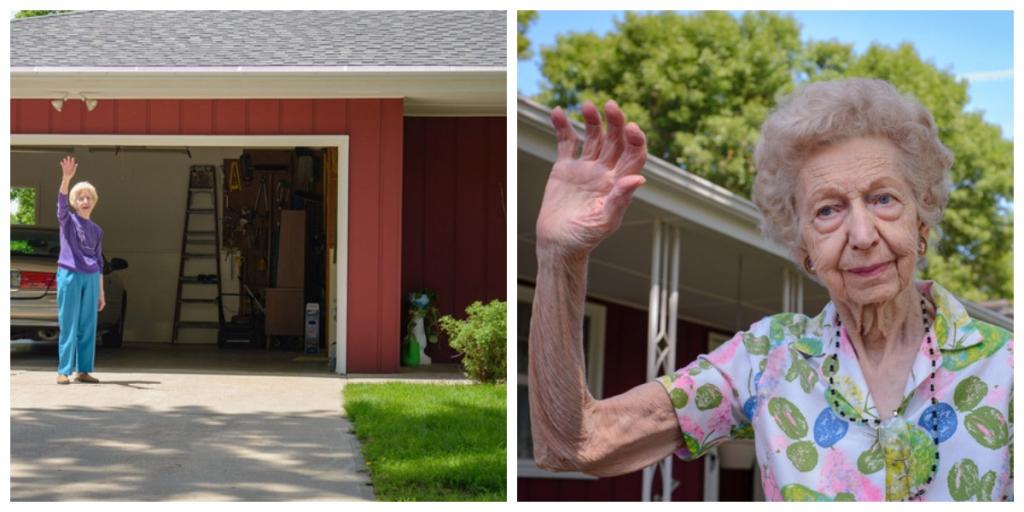 The last page of the family album captured the empty porch of Dyckman’s parents’ house. The paths are covered with autumn leaves, the garage doors are closed, and there is no one on the porch. 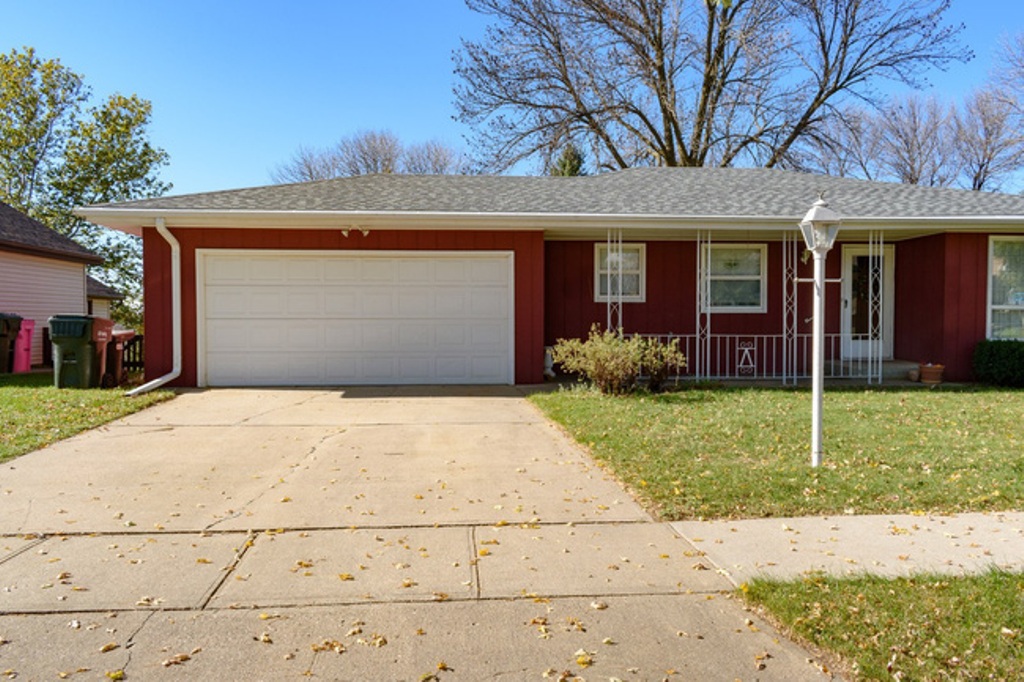 Recently, Daina’s son offered to revive the family tradition. Now he takes pictures of his mother when he visits her house.