This wonderful story happened a few years ago, and it still gives me goosebumps.

In one of the villages of the Pavlovsky district, in a small house that could even be called a hut, there lived two boys, Maxim and Dima. They very rarely saw their parents, their father left a long time ago, and the unlucky mother appeared once a week and disappeared again in search of a new gentleman. She didn’t spoil them with food, she brought a loaf of bread, that’s all. Once a neighbor noticed that this mother had not been seen at home for a long time and called the police. A group arrived at the call, which included police ensign Sergey Sharaukhov. 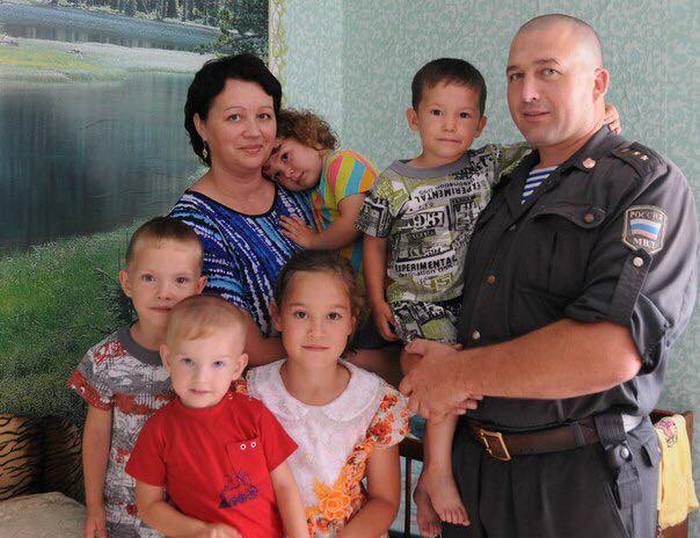 Sergei recalls that his heart sank from what he saw in the house. It didn’t fit in my head that people could live like this in our time. A window was broken in the house, Maxim was blocking it with some rags, otherwise it was a breeze. It was March outside. Beds dirty, no pillows, no blankets. There is no food. Sergei became uncomfortable. The elder Maxim wrapped his brother in a mattress to warm him up, it was very cold in the room. A terrible sight. And then the thought flashed through the head of the ensign – “I’ll take them”, and already in my ear asked: “Well, boys, will you come to me?” But the guys were so scared that they only hid behind a woman from the guardianship service.

But suddenly, Maxim screams: “Dad, how did I not immediately recognize you then !!!”

“Goosebumps run down my arms, such pleasant ones and tears well up here, it’s impossible to remain indifferent …,” Sergey says, worried.

The children were immediately taken away, they were taken to the hospital for examination. But besides that, they still needed to be washed and fed. After all, for six whole days the boys sat in a cold house and gnawed one roll for two, saving it. 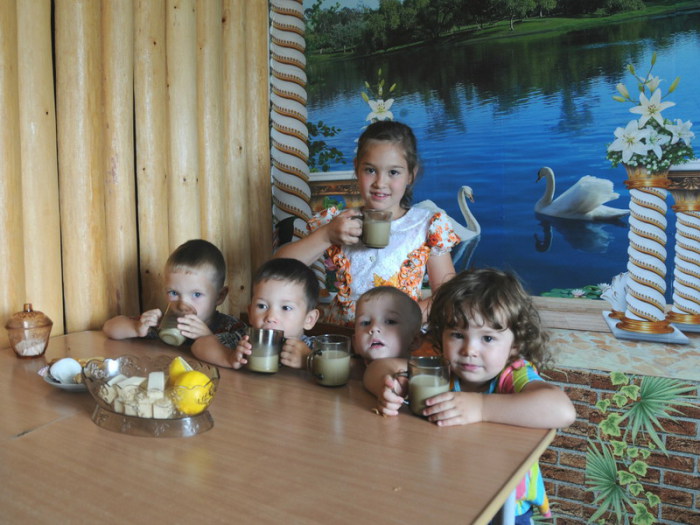 Sergei called his wife and began to tell her about these unfortunate brothers. The next day they went together to visit the guys, after having bought food, clothes and toys. 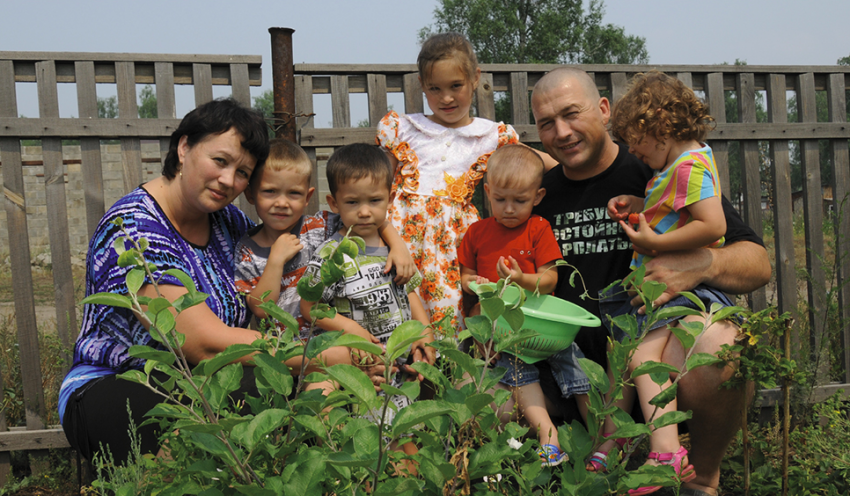 Sergey’s wife, Elena, says that she immediately realized that everything was serious. They already had a son who was about to turn one year old (and Lena also had three daughters from a previous marriage). But she saw that because of these children, her husband literally could not find a place for himself. And suddenly: “Let’s pick them up, Len!” – and this has not been discussed.

Just then, the family sold the car, they wanted to change, but decided that it could wait. Instead of new transport, they bought the boys clothes, both winter and summer, toys, they also needed medicines, since both Maxim and Dima had a bunch of diseases. Lena with her one-year-old baby stood in more than one queue in the authorities to receive all the documents for adoption. The birth mother still appeared in the hospital to write a letter of resignation. Doctors say that the children clung to her legs, they ate them from her. The mother left with a stone face.

After treatment in the hospital, the children went to their new parents. Elena recalls that on the first night, when she made a bed for them in new beds, they whispered: “Oh, mommy, how nice! At home, she was so cold and it was very visible! ”, – my heart sank from these words. 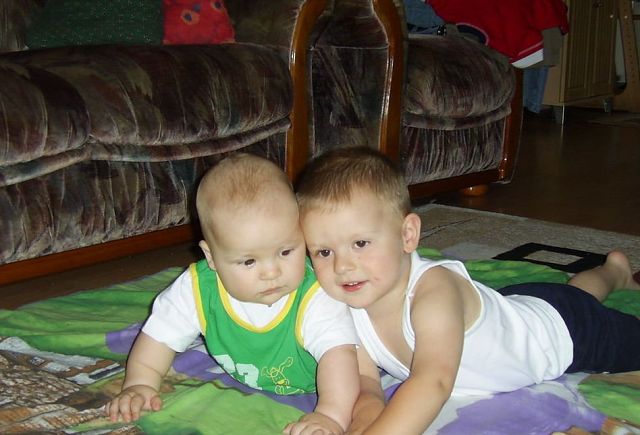 Now Maxim is 5 years old, Dima is 4, Maxim talks like an adult: “You know, mom, I will be like our dad, I will have a big family, a house and a jeep, and I will never leave my children!”.