This young, 6-year-old hero has recently done such an act that deserves admiration! 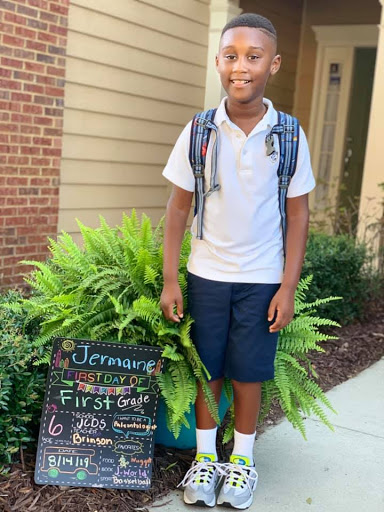 After all, he deliberately refused to celebrate his birthday in order to help people who were left without a roof over their heads due to the passing hurricane Dorian. 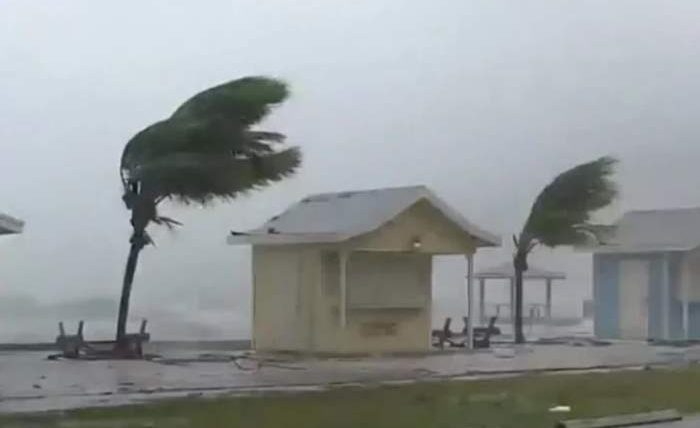 This weekend, Jermaine Bell from Allendale, South Carolina, will be 7 years old. It was for his holiday that he wanted to do what he had long dreamed of, and he dreamed of going to Florida to Disneyland. But he decided to change his plans when he learned about the consequences of Hurricane Dorian.

This hurricane caused a lot of damage to dozens of people in the Bahamas, many abandoned their homes and were forced to flee.

Jermain found more substantial uses for his accumulated money. He bought a lot of food to feed more than a hundred evacuees. The boy stood next to Highway 125 and held a sign in his hands, which said that he was offering food to everyone who was left without a home and was heading to a safe place. 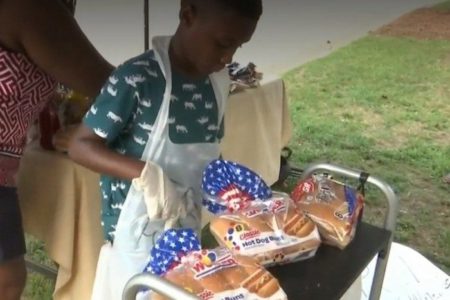 “I wanted them to have some food. I have always wanted to be generous and live to help other people.” 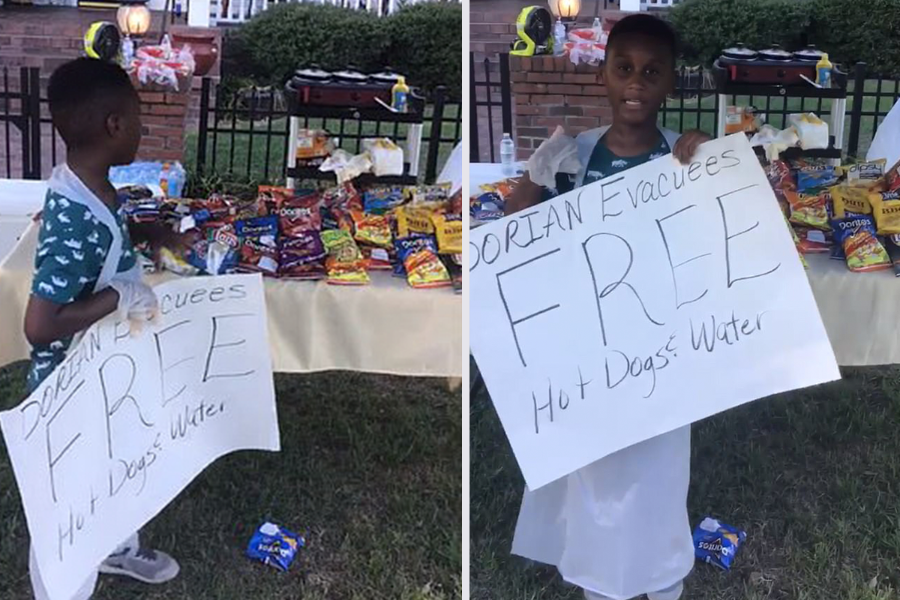 According to Jermain’s grandmother, the boy even prays for the affected families, and he really appreciates how lucky he and his family are. 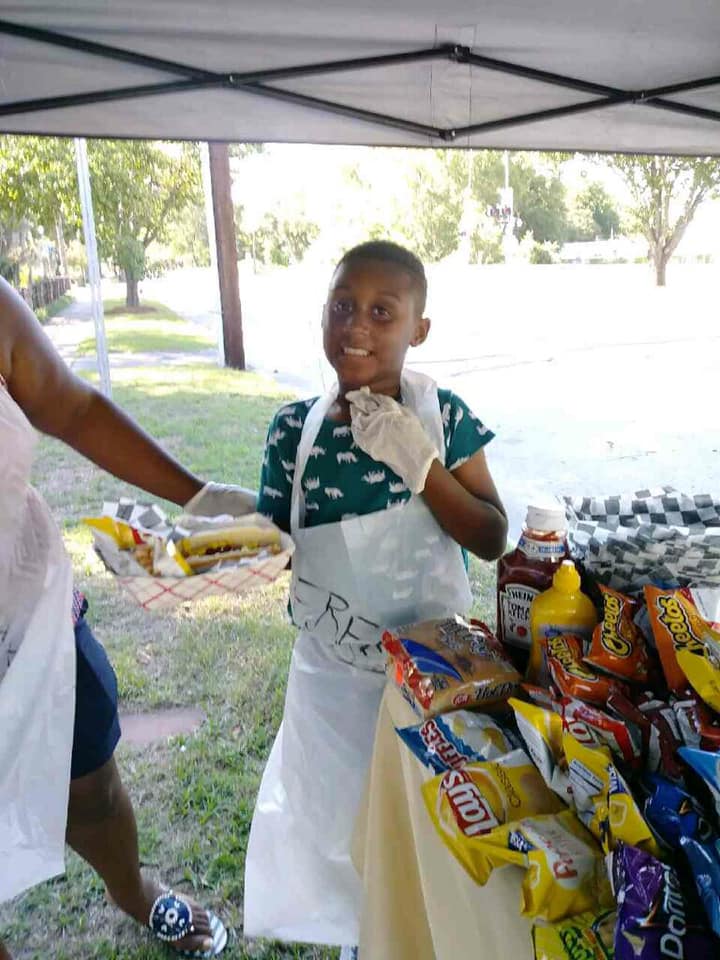 When everything gets better, the student will again collect money for his dream. He is sure that someday he will still go to Disneyland.