A team of speleologists planned a survey of the area located in the mountains. Experts found a hole in the ground cover, which led to a service tunnel, inside which there were rails. 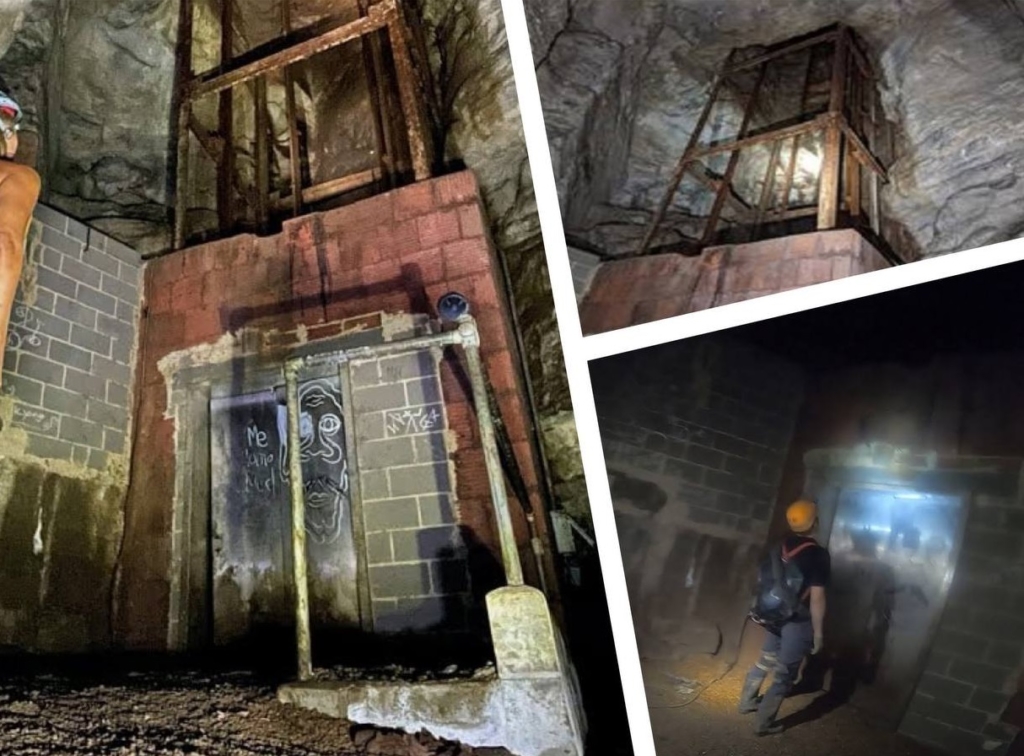 Speleologists went along the rail and found another descent – going down, they found a cave, which was blocked by a massive boulder. A few hours later, employees found an elevator, with which they descended.

After examining the cave, the team found it somewhat strange. There were branches in it that opened the way to the caverns, and after some time the group ended up near a metal staircase.

Since there was old wiring on the walls, the specialists decided that they were in a closed mine. However, they could not match the found objects, as it was noticeable that the wiring was well maintained. 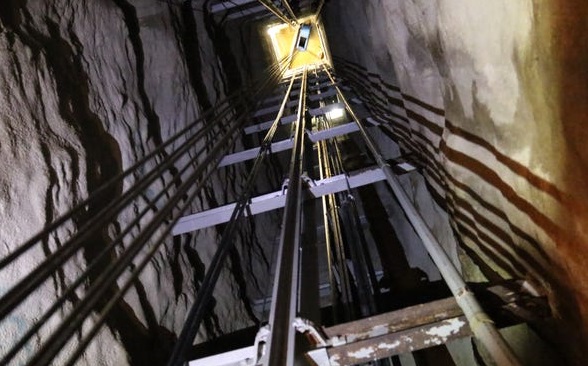 Next, the group found an elevator that was capable of descending to a depth of three hundred meters. The daredevils of the team put forward a proposal to descend, and the more cautious members of the team suggested to refrain from such a step, as they were not sure about the integrity of the cables and the structure itself.

Continuing on foot, the experts ended up in the open space by evening. The location of this place is hidden in order to avoid unpleasant incidents associated with vandalism.