In the family of Kerry and Craig Kozinski from Wisconsin, three pairs of twins are growing up, who were born on the same day, with a difference of a year and two years.

Kerry Kozinski and her husband Craig have always dreamed of a big family, and they planned to adopt a baby initially, although they expected to get their own child first.

But Kerry could not get pregnant in any way, and after examinations, doctors announced that the couple would not be able to have their children. 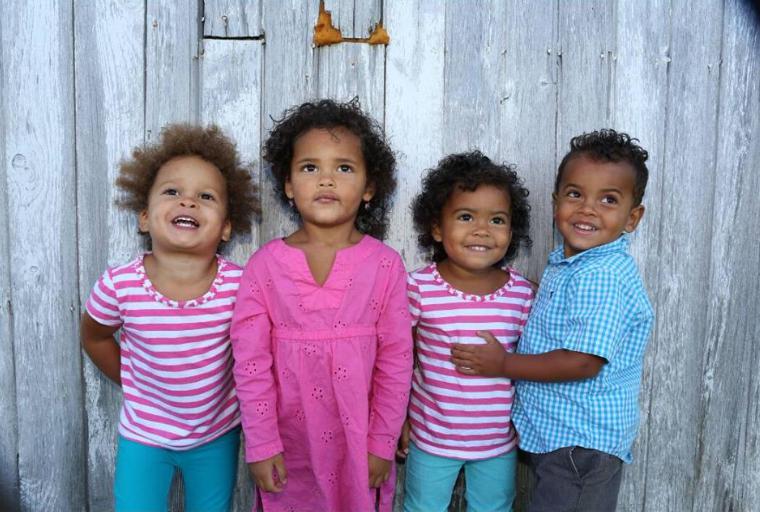 It was sad, and the Kozinskis started looking for a baby for adoption.

Soon, a pregnant young woman, who was already raising twins, offered Kerry and Craig to adopt her child when he was born, and the couple happily agreed.

On February 28, 2014, twin girls Adaline and Kenna were born, who went to their new parents.

Everyone was happy, however, after a while, the biological mother of the twins again turned to the Kozinski family and offered… 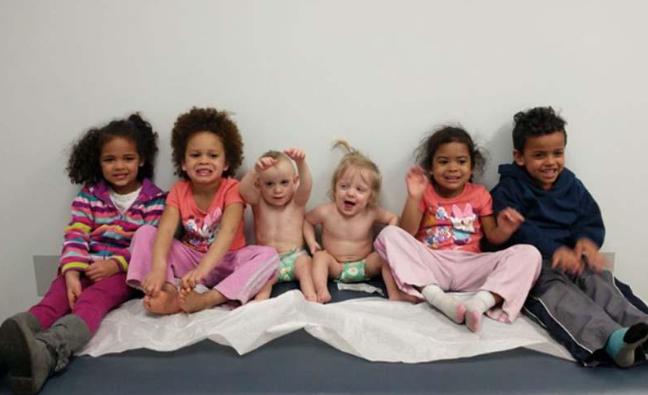 Attention: pick up her older twins, a one-and-a-half-year-old girl and boy, whom she gave birth to on February 28, 2013.

At the same time, Kerry Kozinski did not lose hope of carrying her own child, and fate turned its strange side to her again – after another IVF, she nevertheless became pregnant and on February 28, 2017 gave birth to twin girls, who were named Clarissa and Caroline. 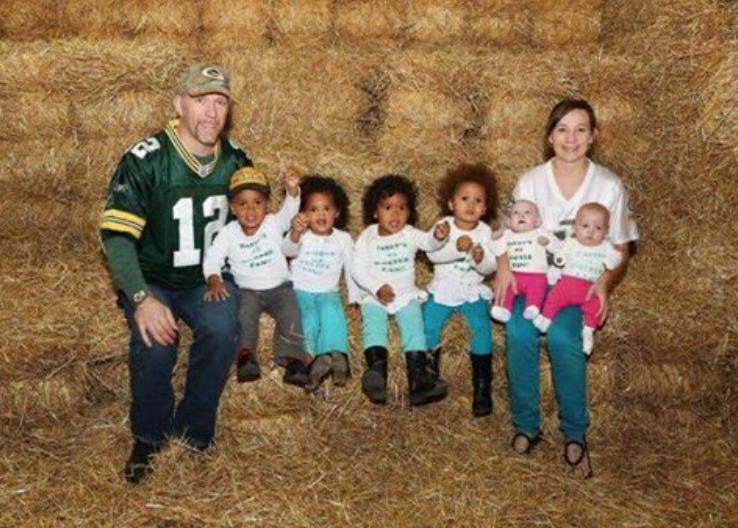 Each weighed less than 800 grams, they were nursed for a long time before being released home.

The girls have problems with development, but their parents simply adore them and consider them a gift of fate.

28-year-old mother of many children does not refuse an interview and says: 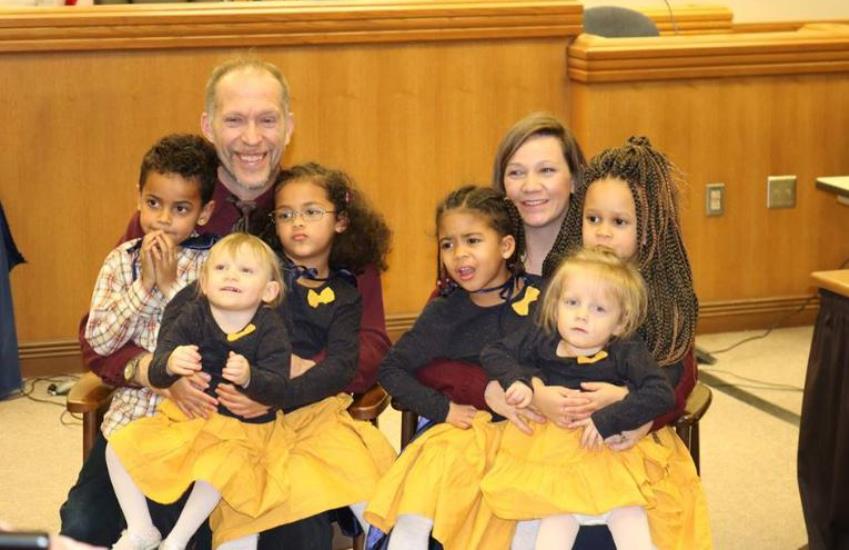 I am constantly asked, “You must have guessed it on purpose, right?

Probably chose a date for a caesarean to give birth on February 28?”

Believe me, I did not plan to deliberately give birth to children at such a short time

Kerry also said that her 43-year–old husband wants more children – because now there are five girls and only one boy in the family.

But the mother with many children is not ready to discuss this topic yet, although she jokes – what if twins are born again it will be again on February 28.