When 12-year-old Darci Lynne walked on stage at ‘America’s Got Talent’ a few years ago, she had a little help from a friend.

Darci brought along ‘Petunia’ her ventriloquist bunny, to entertain the judges and audience. 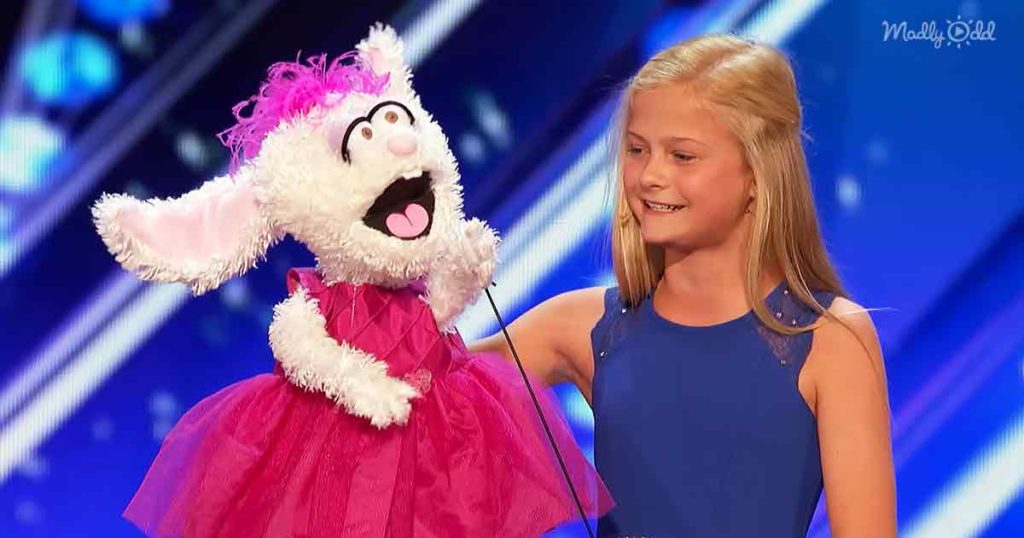 When Simon invites her, Darci gives him an apprehensive giggle. Simon asks, ‘Is that a genuine rabbit?’ Darci and Petunia take a gander at one another with a bit of an irate face, and the crowd giggles.

Simon asks them for what good reason the two of them chose to enter the show. She lets him know that it was one of her huge dreams, and she needs to keep ventriloquism alive in light of the fact that it’s rare. 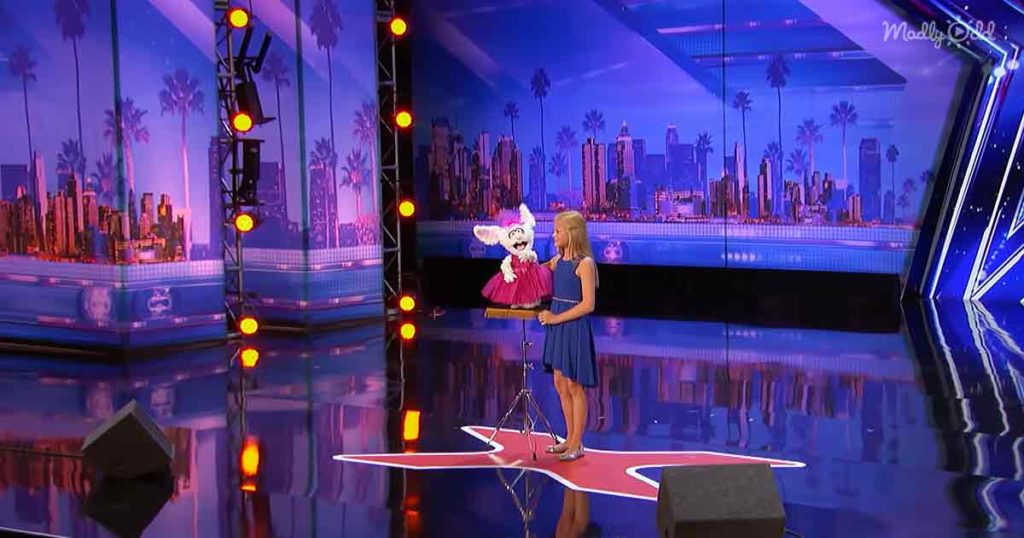 What occurs next shocks everybody! Darci and Petunia begin singing a lovely version of ‘Mid year.’ Even however her mouth seems, by all accounts, to be totally shut the whole time, her sound is phenomenal.

The crowd blows a gasket, and Darci proceeds. The manikin Petunia is capturing everyone’s attention, but Darci attempts to open her mouth and sing a stanza herself halfway through. Petunia will have none of it as she puts her paw over Darci’s mouth.

The crowd and judges are on their feet for an overwhelming applause before she even wraps up. Judge Mel B. says, ‘You made my heart soften. You were splendid! I’m attempting to portray how amazing it was. 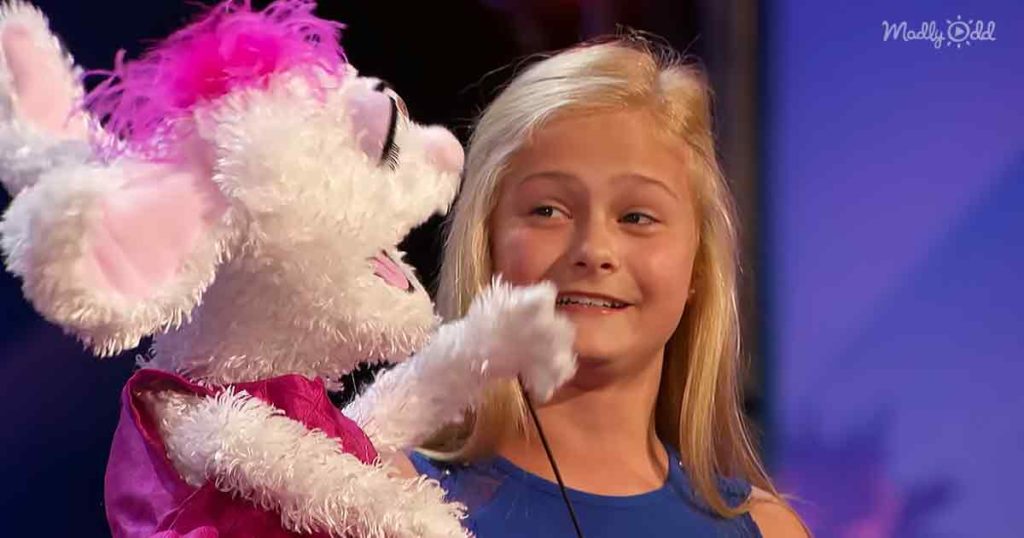 She stops momentarily and says, ‘You know what… ‘ She leaps out of her seat and pummels the Golden Buzzer. Darci is in tears as confetti downpours down in front of an audience. Her mother is backstage crying, and her dad is grinning from the crowd. Her mother abandons stage to embrace her, and they cry together. According to the dad, ‘I want to be down there with mother.’ Darci proceeded to win Season 12 of ‘AGT.’