One day, the school’s security guard, Chas Pyle, was walking around “his property.”

His attention was drawn to the metal panel between the wall and the cupboard. The man noticed that she was standing unevenly. He decided to remove the panel. In the opening, Pyle found a red object. It turned out to be a bag.

Ches decided that a schoolgirl hid it and forgot about it. It was like that. But the guard had no idea it was a real time capsule. Indeed, in the bag he found things from the 50s of the last century.

According to the documents, it turned out to belong to Patty Rumfola. She lost her bag in 1957. How this object entered the opening, closed by a metal panel, remained unknown.
Interestingly, Patty studied at school for another four years and didn’t even know exactly where the purse she had forgotten was stored. Rumphola married after school, became a mother of five children and also worked as a teacher. Sadly, she passed away in 2013.

Recently, with permission from Patty’s children, the school administration posted the contents of her purse online. There were school supplies, a cosmetic bag, photographs and documents, and even chewing gum. 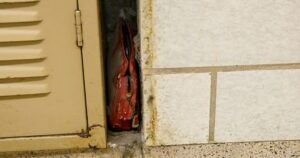 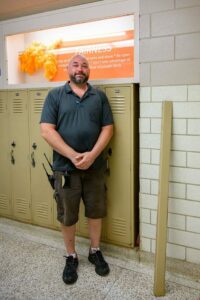 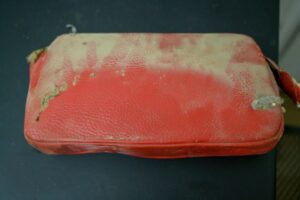 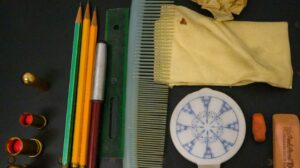 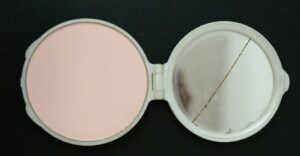 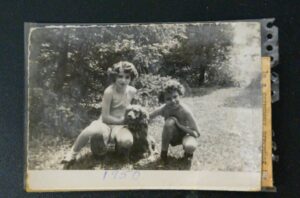 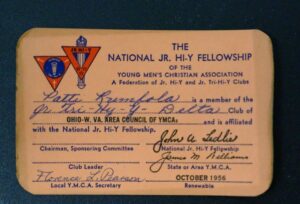 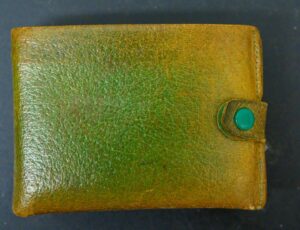 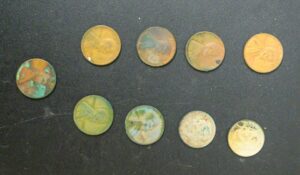