You know, sometimes it happens that people who do good are outwardly no different from everyone else, and sometimes we don’t even suspect that we see a hero in front of us. Just such heroes turned out to be the Kondrikov-Kravchenko family. 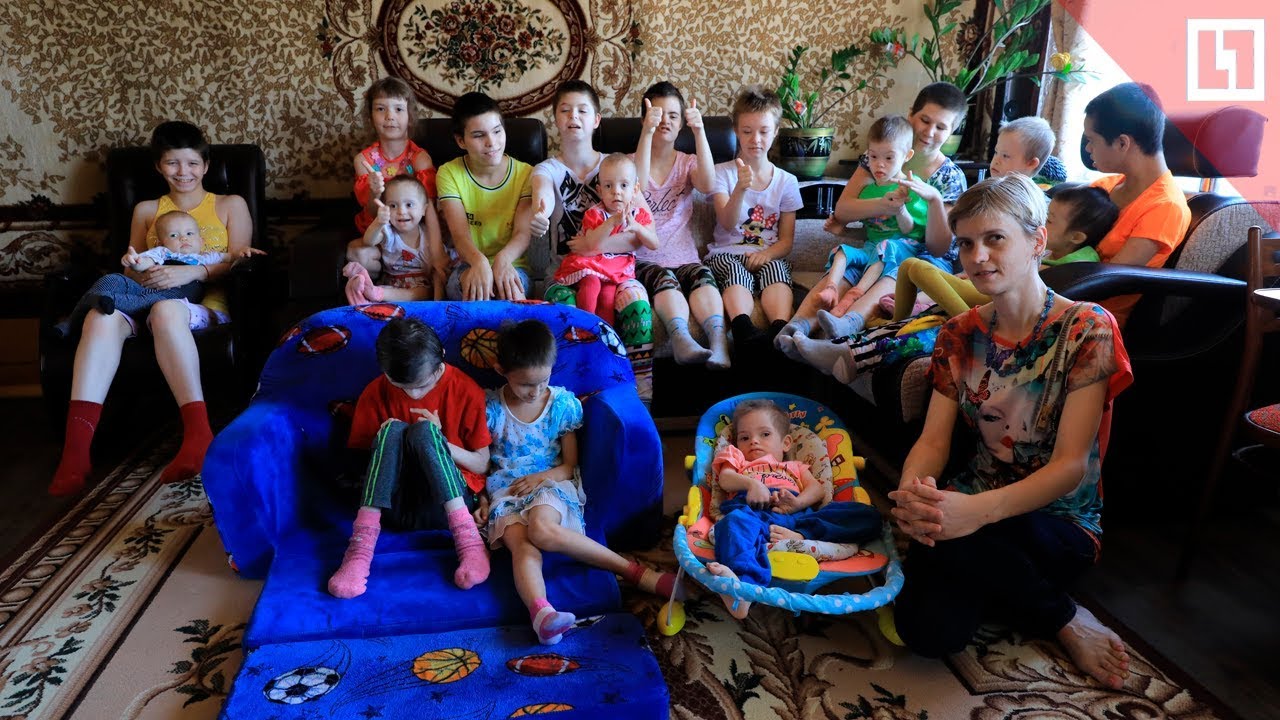 After Tatyana and Ivan got married, they could not get pregnant for a long time. Therefore, the decision was made to adopt the child. 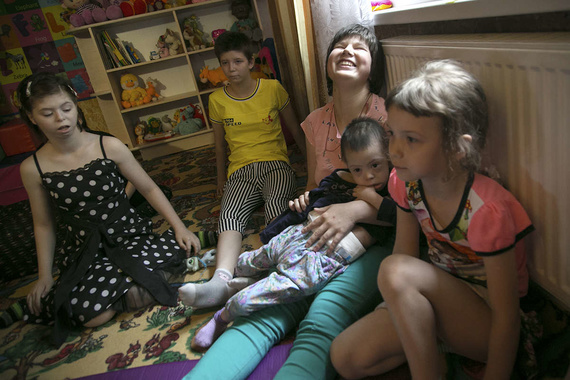 When all the necessary documents were collected, the couple went to the orphanage. But there they were told that a whole queue had been created for the adoption of a healthy child. 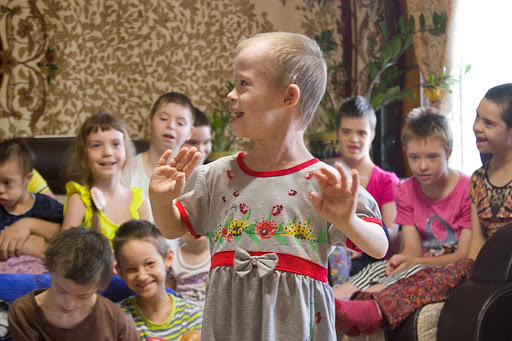 Of course, the couple was very upset, and when they were about to leave, they saw a girl, as if she was born for them. Young parents were not even afraid that the child had cerebral palsy, and soon she became their daughter.

After some time, the family decided to take another child from the orphanage … As a result, 14 adopted children and three of their children live in their house. 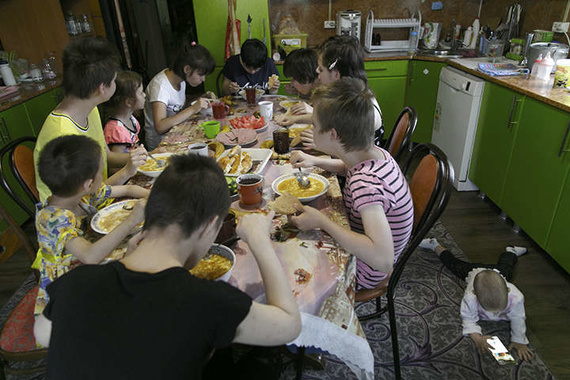 Many foster children have congenital malformations, but their parents still love them all very much and do everything to make them smile as much as possible and be happy.