In Houston, Texas, there is a newspaper with a 96-year-old editor named Jeanne Samuels.

The newspaper is called The Jewish Herald-Voice, but most people who read it call it The Herald. 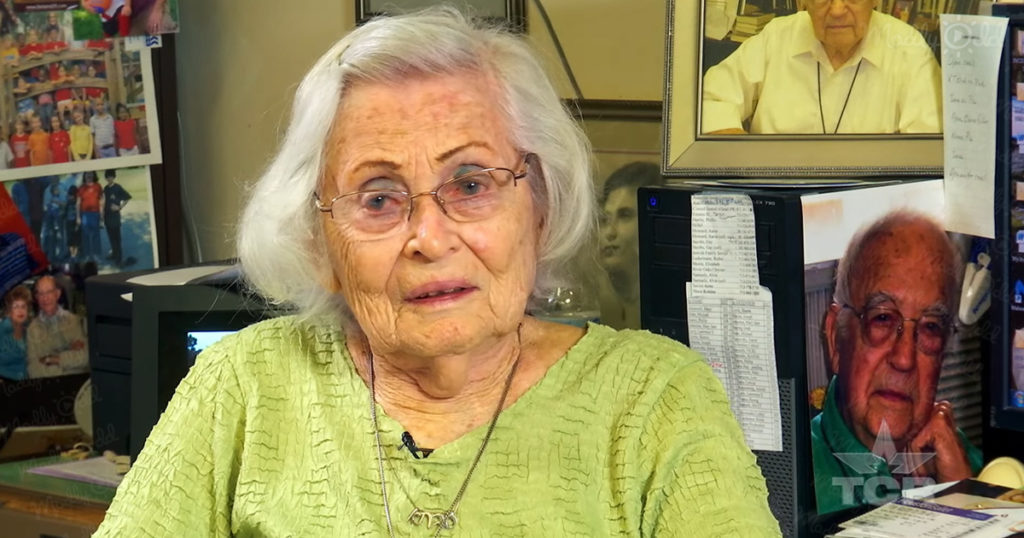 Jeanne and her significant other, Joseph Samuels, repurchased the paper in 1973. From that point forward, she has been functioning as the manager. The paper hasn’t missed an issue since it previously went to press in 1908.

Nowadays Jeanne works alongside her family Matt and Vicky. Matt, her grandson, discusses how Jeanne works Monday through Friday, and is typically the final remaining one to leave the workplace.

Vicky, her little girl, ensures their site is in the know regarding everything. They are grateful to be cooperating and that people locally have kept the paper alive.

It was quite a while prior that Joseph Samuels died. Hung up on the divider is a page from the paper that remembers his life. It is loaded with pictures from significant recollections.

Not one has Jeanne thought about retirement. She trusts that she still has a couple of years in front of her. Her age has not dialed back her sharpness and knowing eye.

For ages, the Herald has been a piece of their family and will keep on being for the majority more years.