In 1999, Angelo Mastropietro from England and his friends decided to take a bike tour. As they walked through the forest, they were overtaken by a downpour, from which it was decided to hide in a cave. For Angelo, however, this cave has become more than just a shelter from the rain.

The man was a successful businessman until doctors diagnosed him. Multiple sclerosis. It became clear to Angelo that in the pursuit of successful deals he had lost himself and his health. 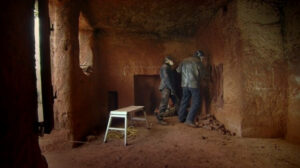 10 years after that bike ride with friends, the man suddenly came across an advertisement for the cave itself, which could be bought for $90,000. Angelo realized it was fate. 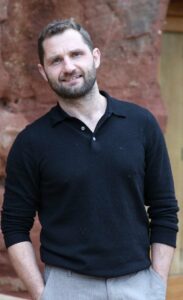 The experienced businessman had a monumental project in his plans: the house of his dreams.
8 months, $140,000, 70 tons of stone – and the cave was unrecognizable. 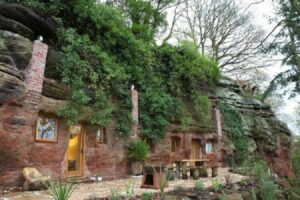 This place lost 800 years ago has suddenly turned into an incredibly comfortable home. 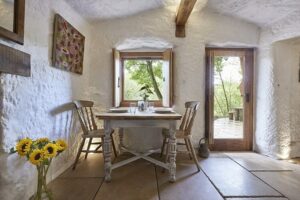 The cave has everything: water, electricity and even internet. 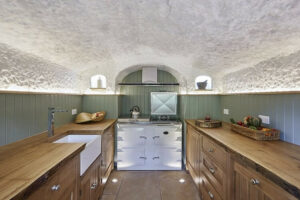 That’s not how people usually imagine a cold abandoned cave, is it? This cave is more like a luxury apartment.
This is what the cave looks like from the outside. 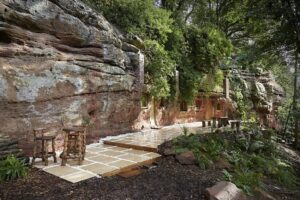 After moving into his dream home in the wilderness, Angelo immediately noticed how his health was starting to improve. 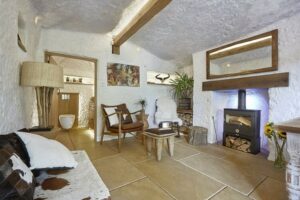 Life in nature reminded the once-successful businessman of what is truly important in this life. Angelo again managed to find peace within himself. 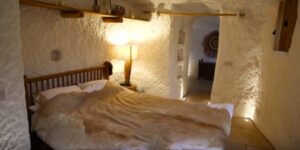 The evenings in the cave are particularly pleasant.
I want to move into such a cave right now. Living in nature is the best.