Savintsev travels across the expanses of the country and shoots incredible buildings with stunning architecture.

Summer cottage in Zelenogorsk. The owner is engineer Fedor Lumberg. 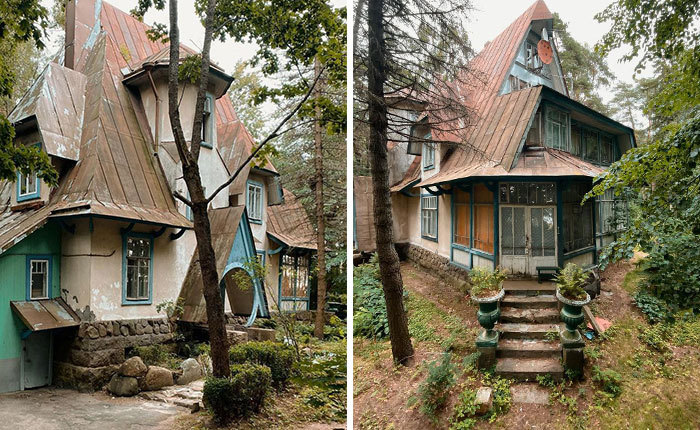 The building appeared more than a hundred years ago, back in 1906. And people still live here all year round. 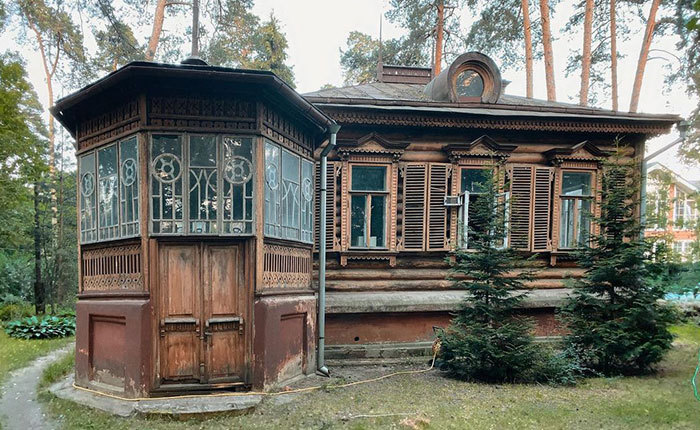 Amazing aesthetics, forcing you to plunge into a different reality, far from the usual practicality. 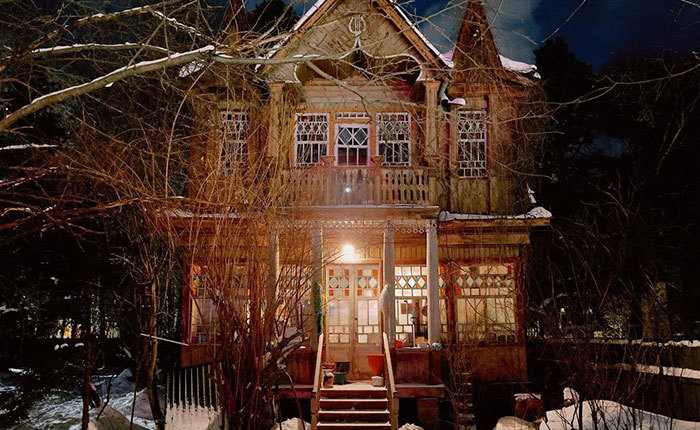 This dacha is as if disguised by nature itself. Looks original. 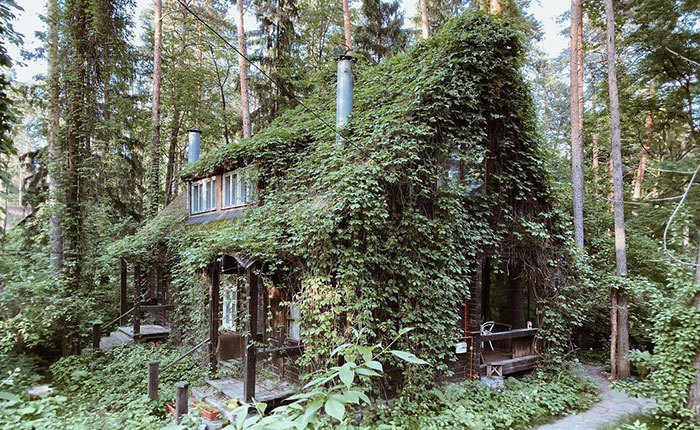 In 1913, this house was owned by a wealthy peasant. Certainly a lot of money and effort was invested in the construction. 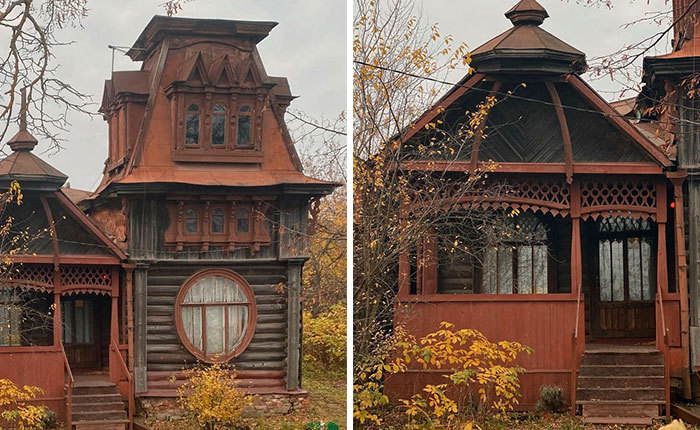 This house has been purchased. But the new owners decided not to change the unique design of the facade and interior. 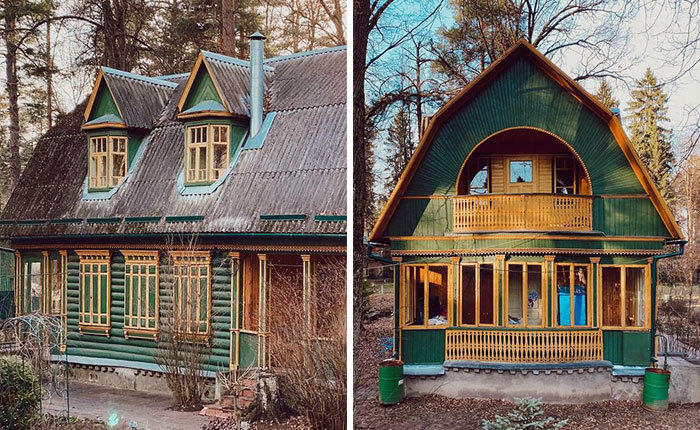 In the last century, this country house was in the possession of Georg Messmacher, a well-known lawyer in those days. The dacha was put up for sale and bought at auction for 7,000,000. 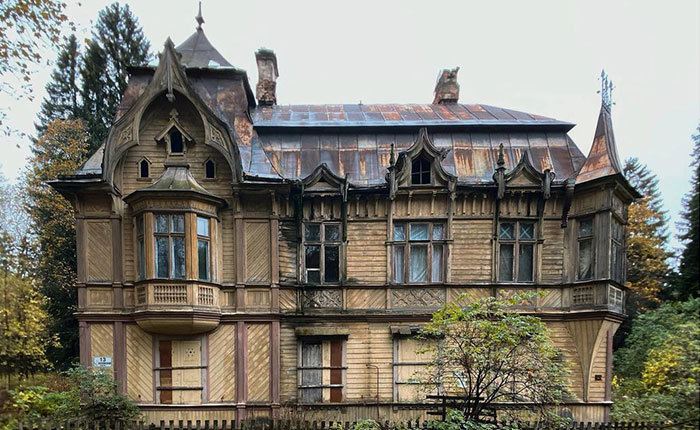 In Kimra, almost in the very center, there is a real “Teremok”. This is the property of the Luzhin merchant family. 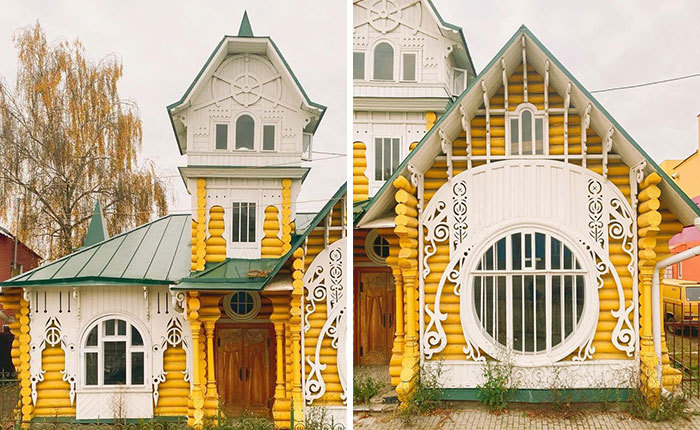 Time spares no one and nothing, including at home. But this dacha remained alive, amazing, real, with a character unlike anything else. 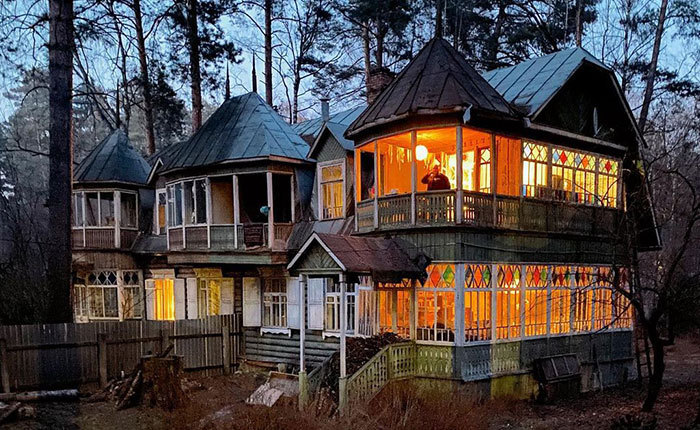 Such a cottage can be found on the coast of the Gulf of Finland. Nobody owns the building for a long time, so it received the status of an architectural monument. 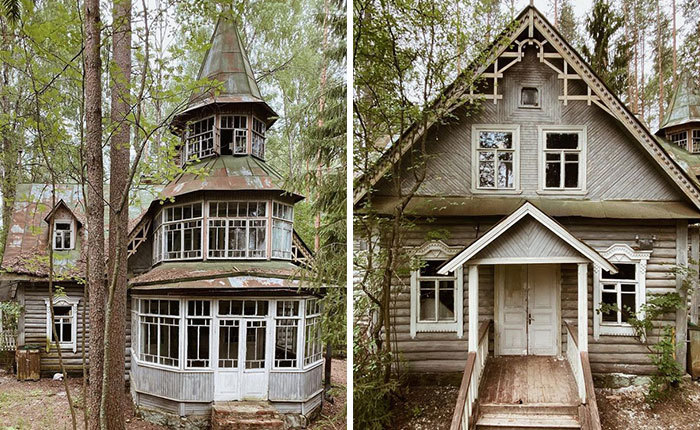