Those who lived in a private house cannot but remember this. 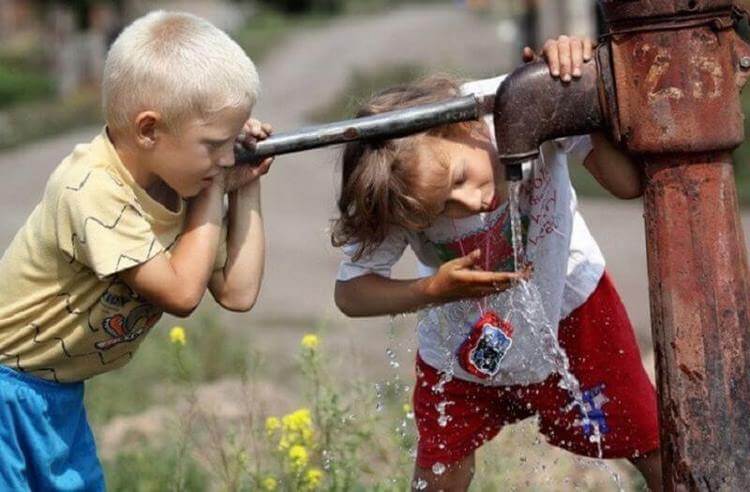 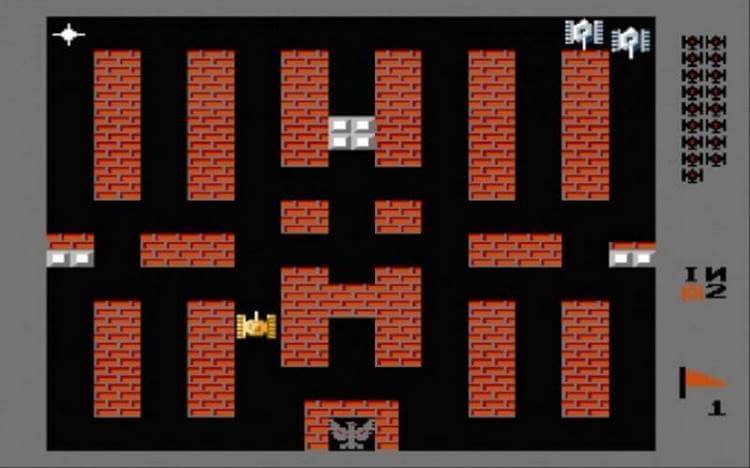 The same designer that almost everyone had! 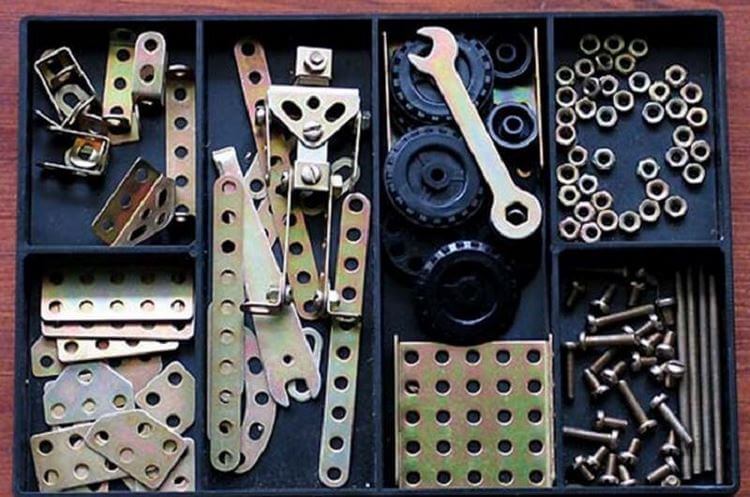 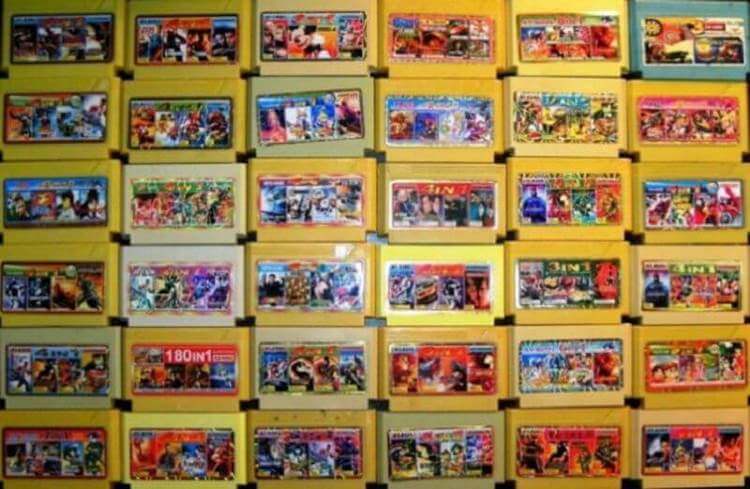 These were the stencils 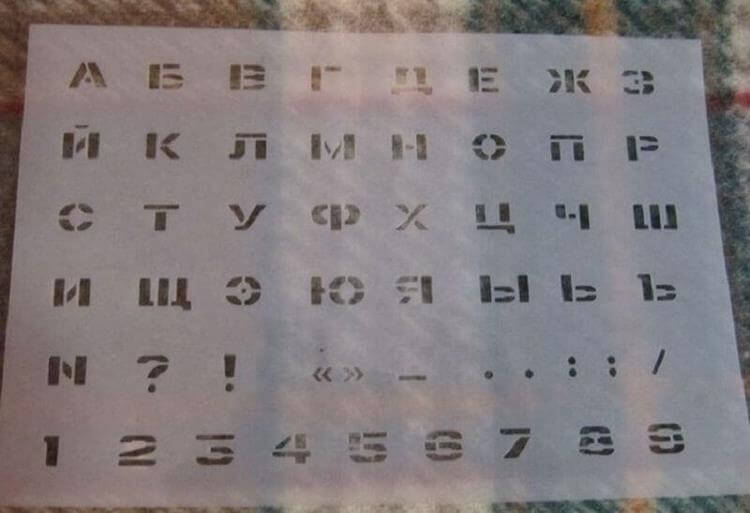 And those pencils, remember? 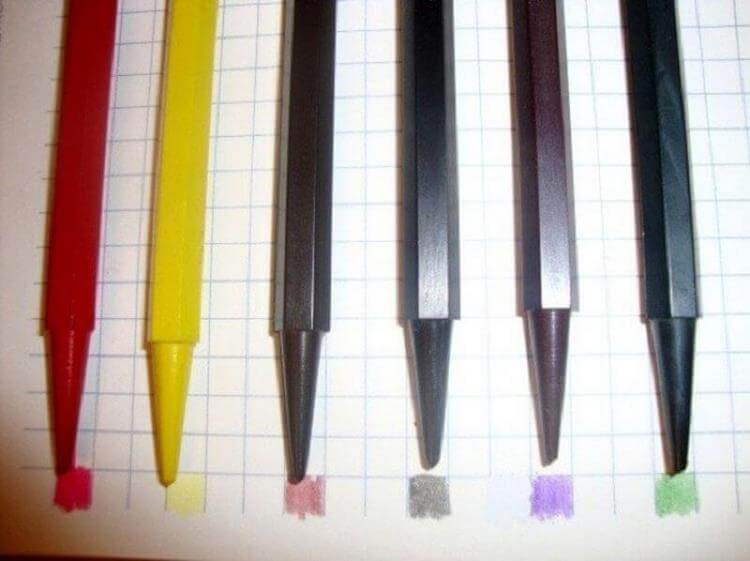 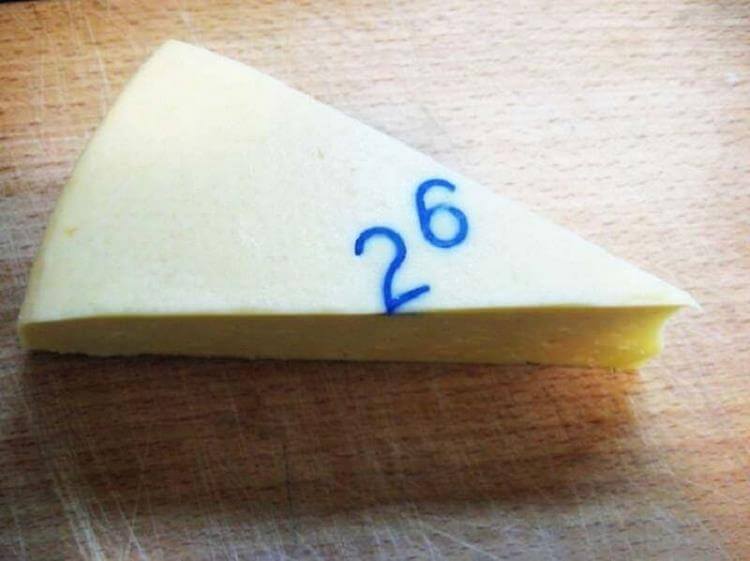 Who has not had such a table? Many have kept it to this day. 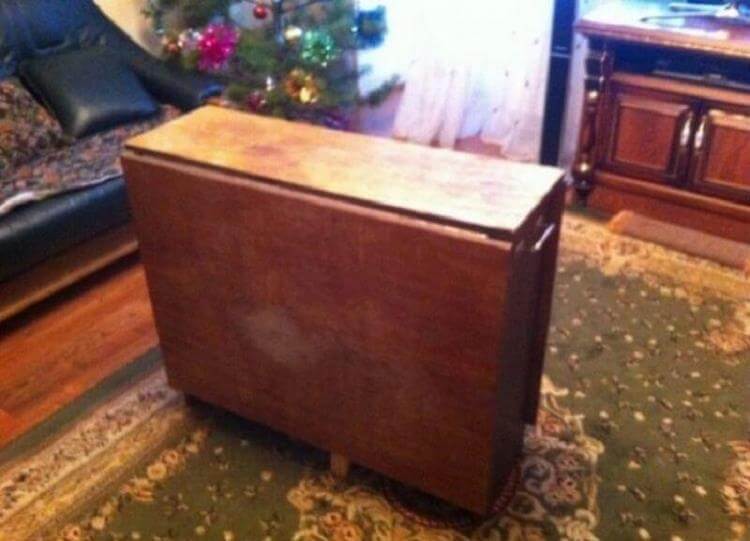 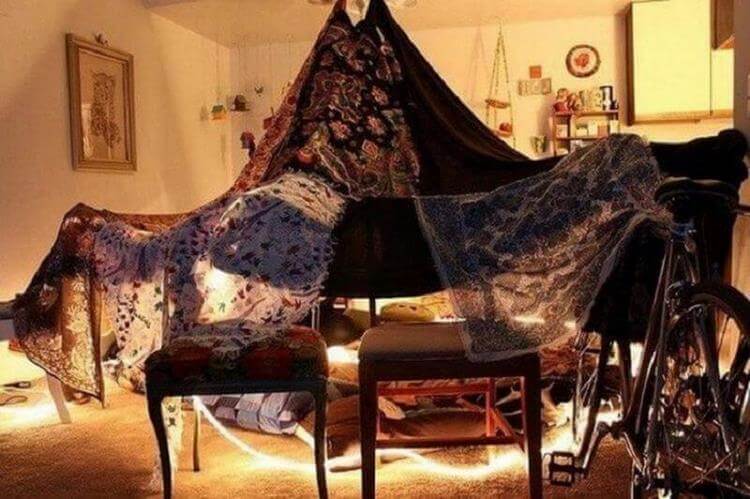 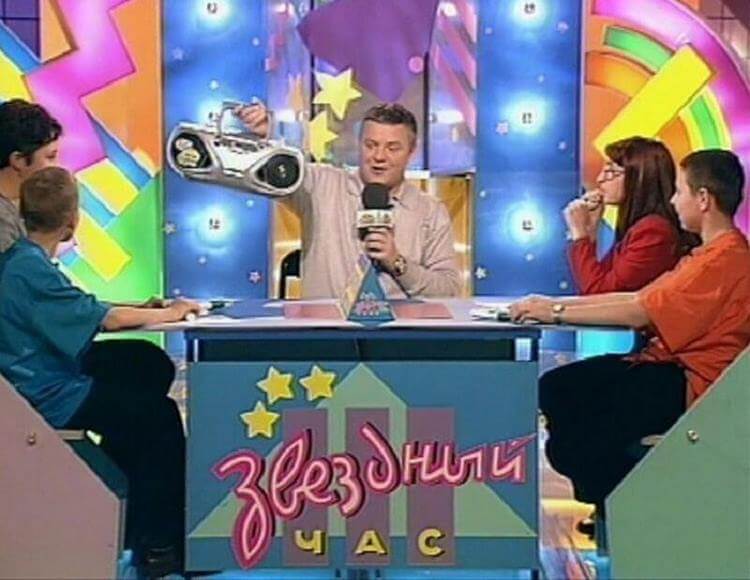 Everyone wanted to own this laser pointer. Moreover, there were good ones – for 100 rubles and those that were worse – for 50 rubles (very bad and not far from the light). 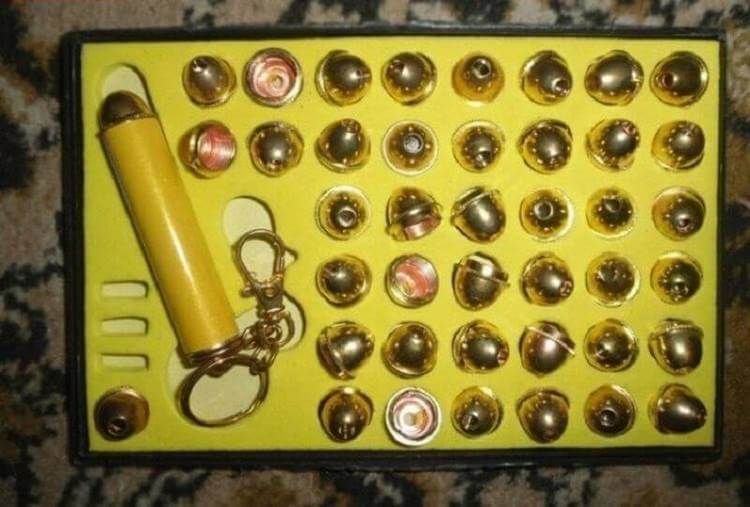 Playing Dandy is the dream of all children of the 90s! 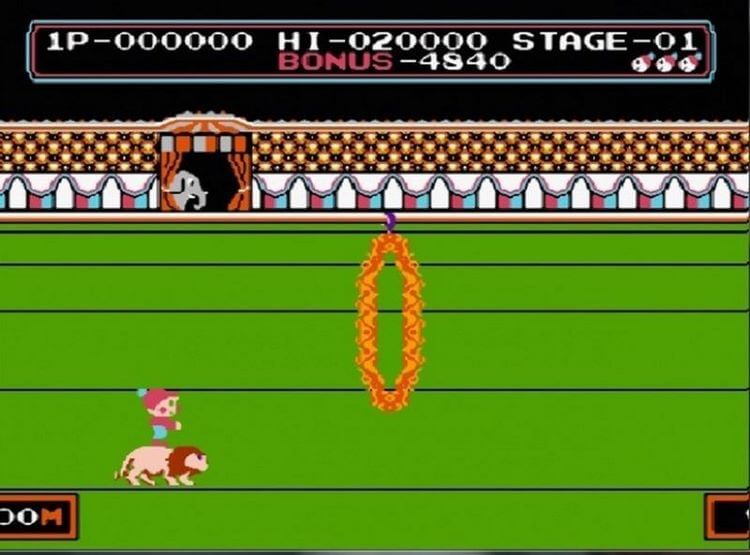 You will be lying if you say that you did not buy seeds in a cup from Grandma! 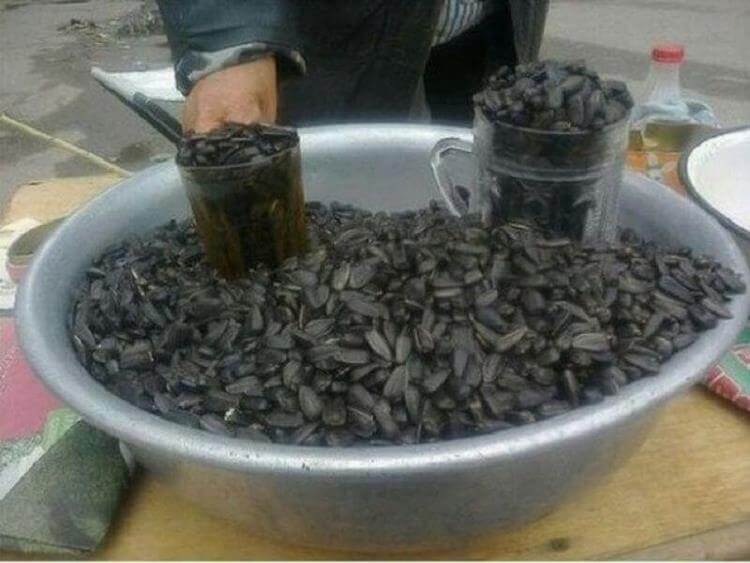 Collection of toys from Kinder Surprise. 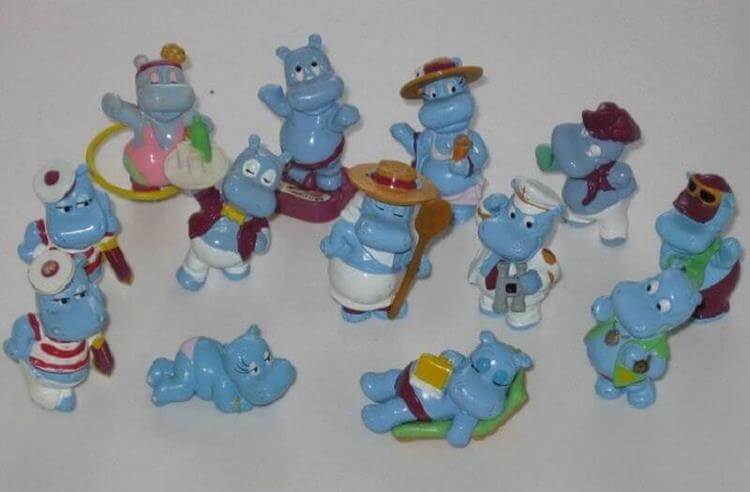 Here it is – one of the most popular gadgets of those times. Seimens S55! 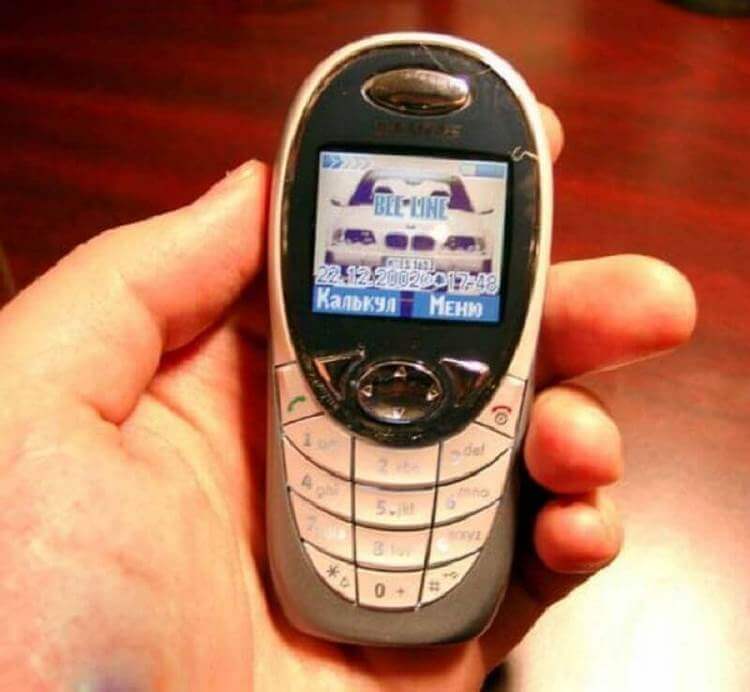