The Philippines is a beautiful but poor country. Most of its inhabitants live below the poverty line. People live in tiny houses with minimal amenities.

Tatai and Nanai lived in one of Manila’s poorest neighborhoods.

She was a saleswoman in a small store and he worked as a porter. They had no children, but the couple did not lose hope of becoming parents. 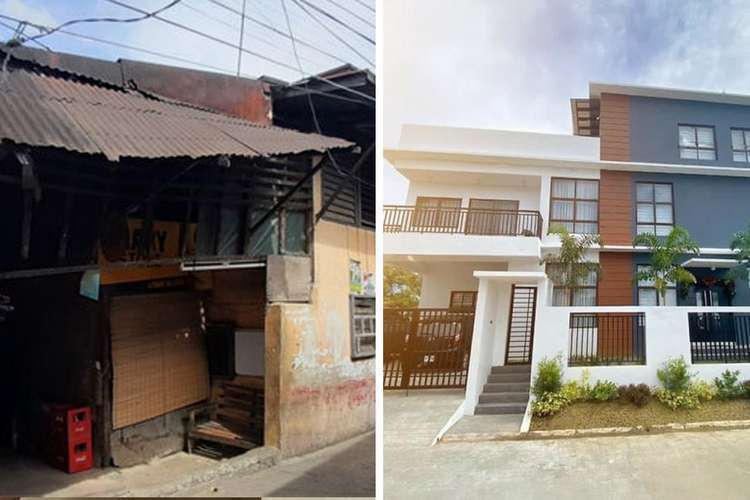 Despite the spell, Tatai and Nanai adopted a boy named Javi.

From childhood, he knew he was adopted, but that did not stop him from loving his father and mother. 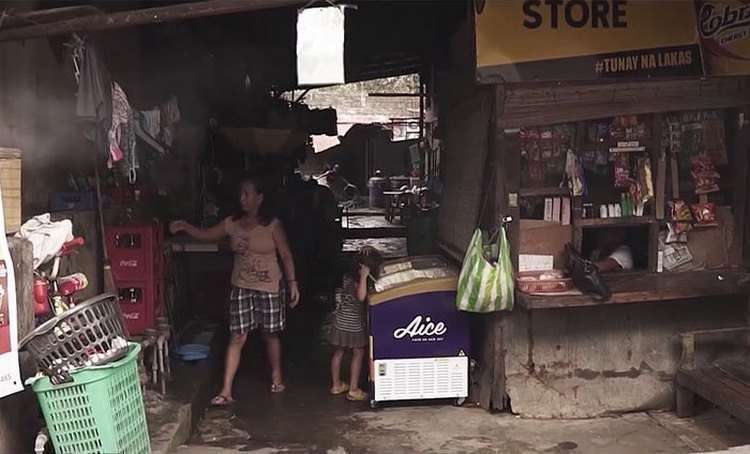 The new parents immediately surrounded their son with love. They took any job so that he could eat properly, dress and get a good education. 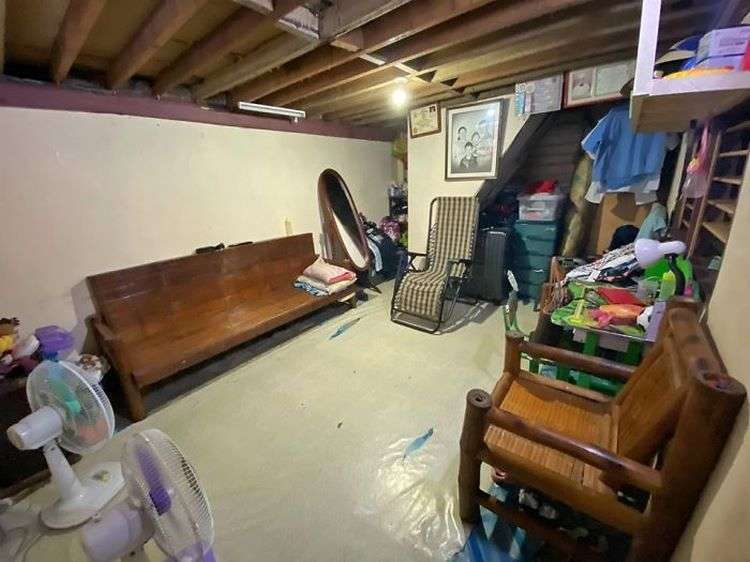 As a teenager, Javey told his parents he would lift them out of poverty.

He grew up and, like a real man, kept his promise. 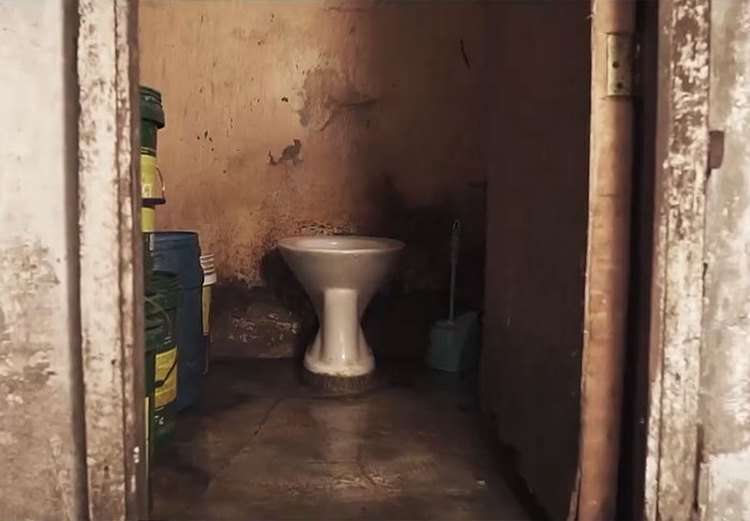 Jayvey studied hard, went to college and managed to land a good job. Here he worked with all his might to get the authorities to notice him. Soon his efforts were justified, and the guy became the company’s financial director. 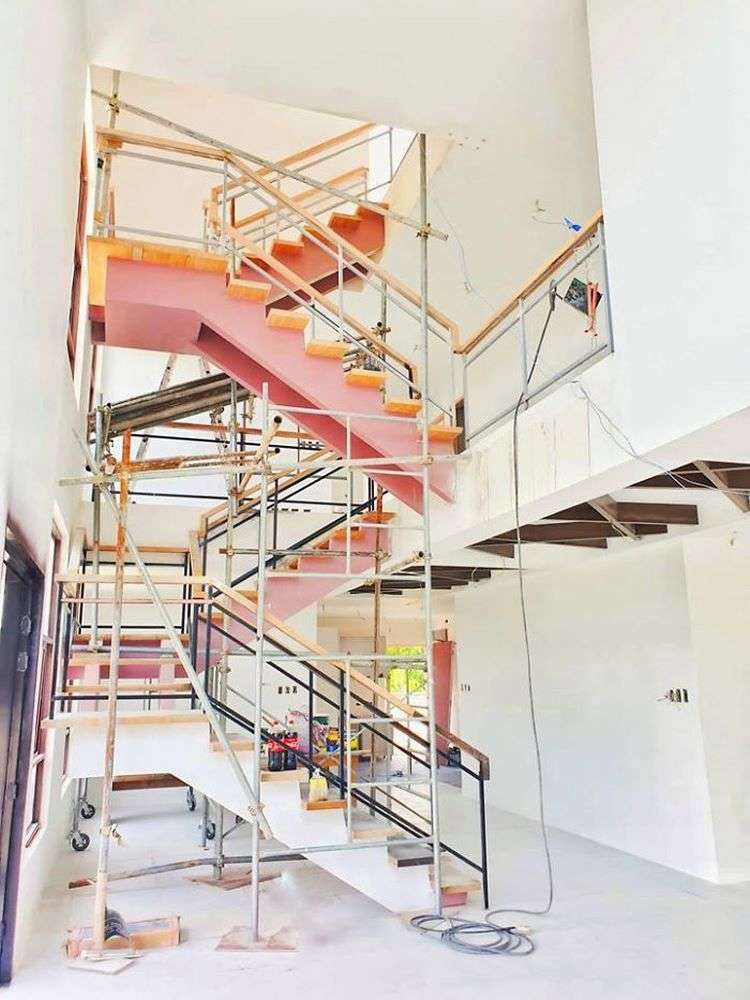 Jayvey recently decided to give her adoptive parents the gift they’ve always dreamed of: a home. He bought a well-furnished seven-bedroom mansion, located in a prestigious area of ​​the capital. 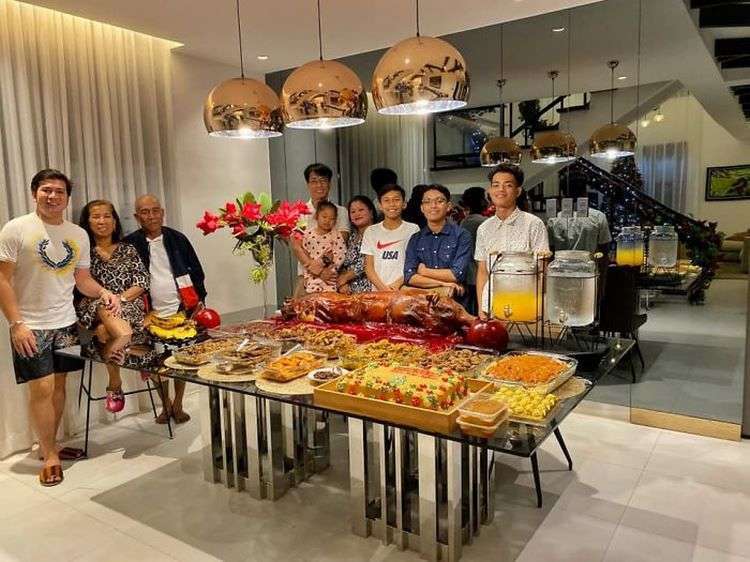 Now Nanay and Tatai won’t work hard for 12 hours at a job for meager pay. Javy provided them with a decent old age. 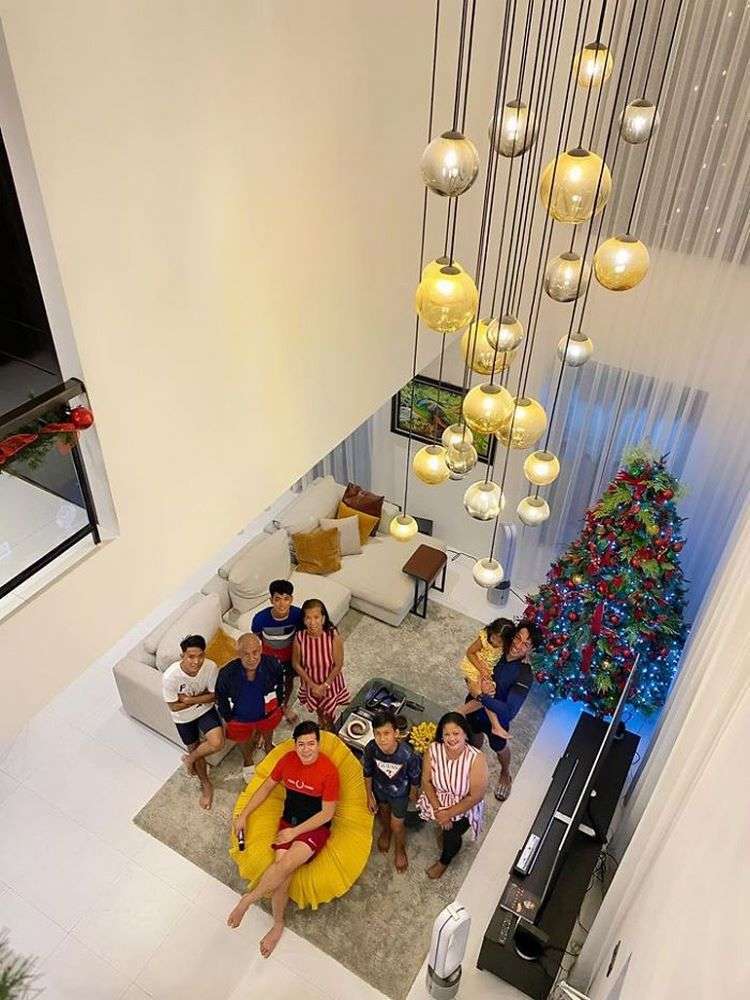