Residents of Mariupol, who fled the war to other cities, want to feel at least some joyful emotions. After all, there is so much grief and sadness in their lives that they don’t even want to smile. The Daily Mail writes about it.

And recently there was joy in the life of a refugee from Mariupol, Mikhail Rogozhin. He has long been a fan of wrestling, his favorite is world wrestling champion and actor John Cena. And when Mikhail found out that he had the opportunity to see a world star, he was very happy. After all, this is a truly unique event in the life of a young guy. 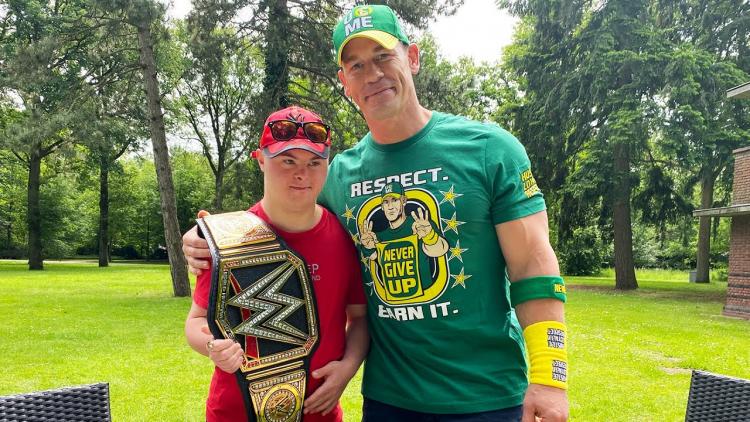 Mikhail is 19 years old and suffers from Down’s syndrome. His mother did organizational work and was able to arrange a meeting of her son with a world wrestling star.

Such a meeting was a huge positive emotional outburst for the guy. It took place in the Netherlands on June 4 on Saturday, everything was organized at the highest level. It is noted that Mikhail smiled for the first time since moving from shelled Mariupol. 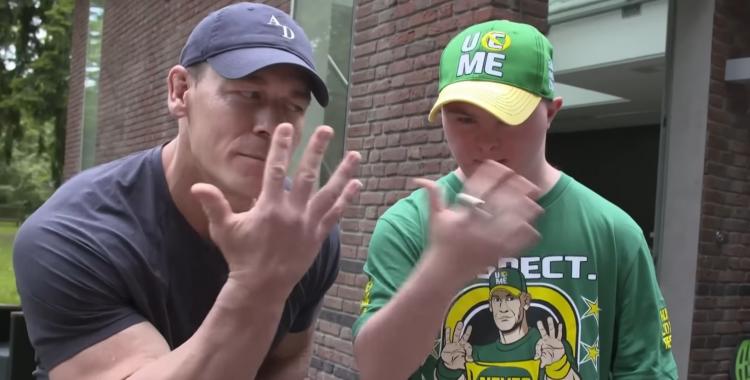 John Cena, to the delight of the guy, gave the Ukrainian the WWE champion title. John noted the courage of the Mariupol resident and admired the stamina of his character.