A man bought an old book on sale and threw it on the shelf without reading it. About a year later, he nevertheless decided to check out the purchase and discovered that a tattered old book was worth more than gold by weight.

Chris Sterling bought the book almost by accident: a neighboring family was moving and setting up entire boxes of old books for auction. The volume was covered with a neutral cover and the man did not even know what the book was about. The purchase only cost him the equivalent of 60 rubles. 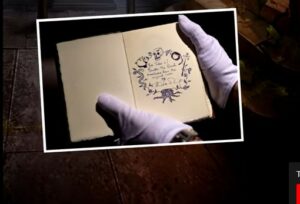 For a whole year the book sat on the shelf, then Chris took off the fake cover and realized he was holding an old Harry Potter novel in his hands. The man did not attach any importance to it until he went to an exhibition of antiques. Here he drew attention to rare books on Harry Potter – the bookseller explained that the cost of publication can reach up to 15,000 pounds. 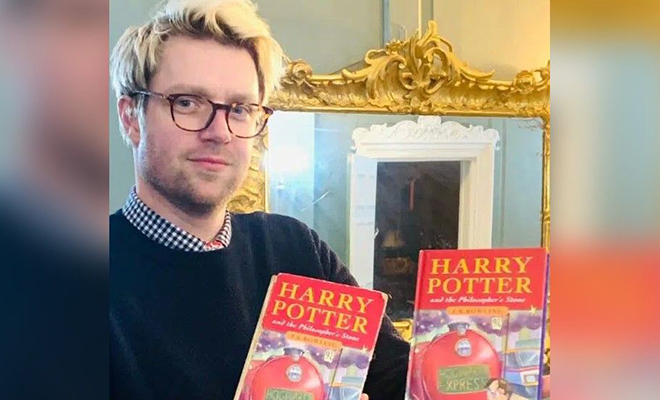 The fact is that in 1997 the first edition of this novel was released with a circulation of only 500 copies. 300 of them immediately went to libraries and schools, 200 were sold in the store. Copies without library stamp are very popular with collectors. 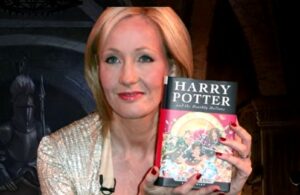 It was that book gathering dust on Chris’s shelf. The next day, the man took the publication to second-hand booksellers and held an auction – a copy went for £20,000, the equivalent of 3 million rubles.

Now Chris plans to become a rare book hunter. The man hopes he will be lucky again.