In 1901, sponge divers recovered a strange artifact from the bottom of the sea. After studying the so-called Antikythera Mechanism, scientists realized they had an analog computer that was at least 2000 years old. year.

In all respects, ancient people simply could not have enough knowledge – this mechanism should not exist, but it does. 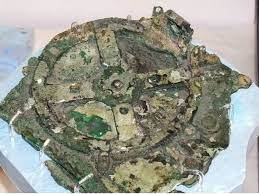 Greek divers have recovered the mechanism of a ship that sank in the 1st century BC. 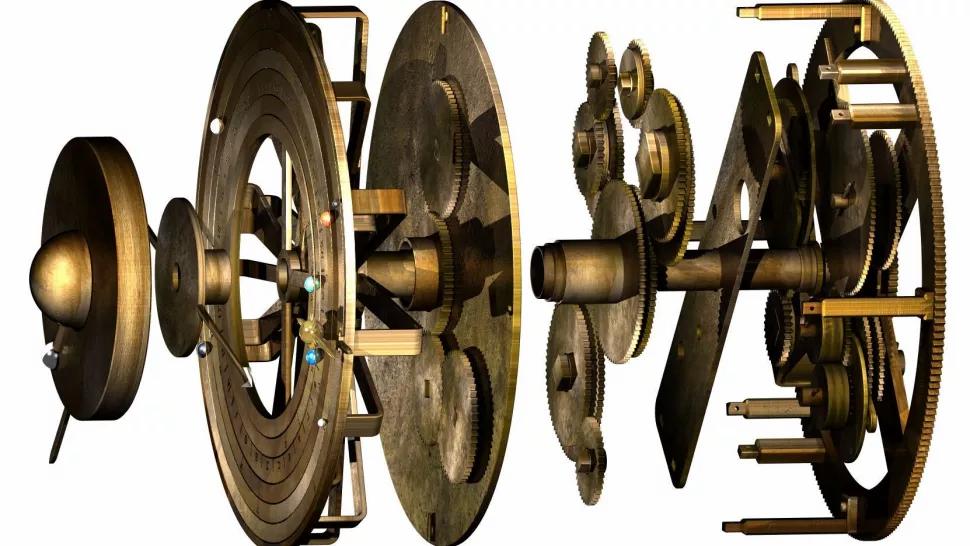 Found near the island of Antikythera in the Mediterranean Sea, hence its name. Scientists have suggested that an analog “computer” has been created to predict the movement of five planets: Mercury, Venus, Mars, Jupiter and Saturn. Other planets at that time simply did not know.

Additionally, the mechanism was able to track lunar and solar eclipses and showed the phases of the moon. 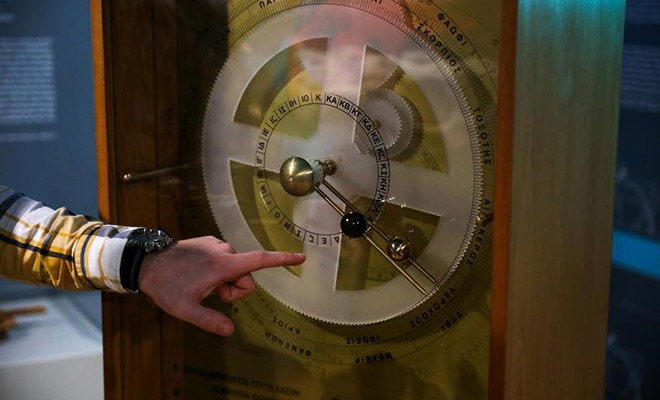 The reliable principle of operation of the mechanism remained unknown for a long time; about a third of the entire device, 82 parts, was lifted from below. Scientists from UCL have managed to restore the principle of his work. They took a series of x-rays of the artifact and, using artificial intelligence, created a 3D model of the missing pieces. 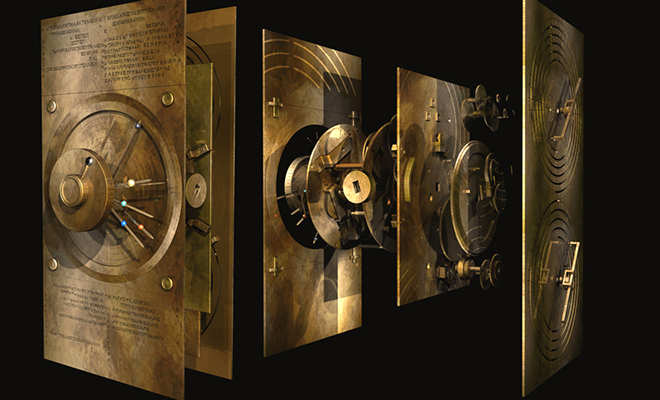 “The concentric tubes in the center of this planetarium were impossible to manufacture 2,000 years ago. Now we can use a lathe, but where did the Greeks get the lathe from? In addition, the machine uses differential gearing. And it wasn’t invented until the 16th century,” Adam Wojcik, one of the UCL staff, told reporters. 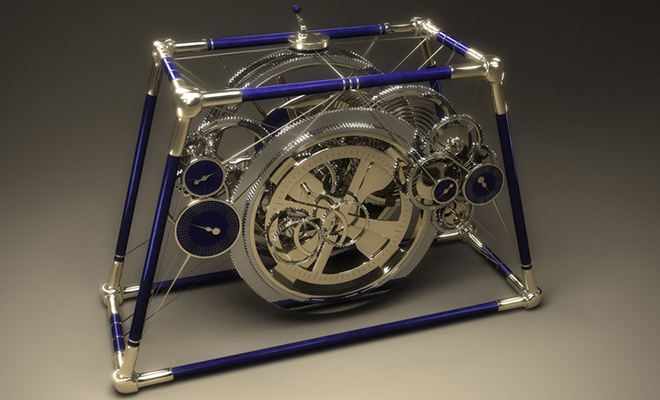 Wojcik also noted that nothing like the mechanism had ever been found in any country in the world. Including in Greece. If ancient people had such advanced technology, why didn’t they use it to at least invent watches? 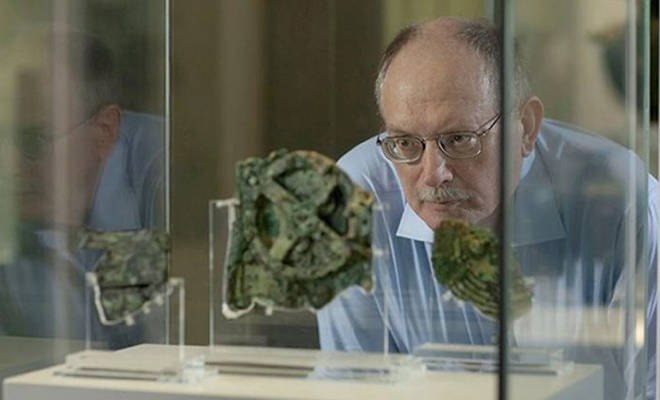 Details on the Antikythera Mechanism:

Work on studying the artifact will continue for at least a few more years. Perhaps scientists will be able to explain the appearance of the 2000-year-old computer.