Tired of the hustle and bustle of city life, the 35-year-old middle manager grabbed a drill and went to the mountains.

He dug himself a stone hole in the rocks and, ignoring the rumors and laughter of his acquaintances, turned it into a real cozy house with all communications within a year. 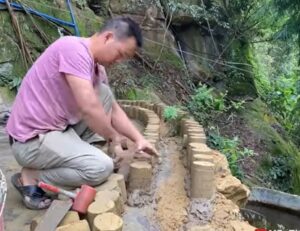 The owner of the cave dwelling introduced himself to reporters as Mr. Tiger.

He did not hide that he had taken a pseudonym – for a long time the man did not want to link his city life with this project of escape. 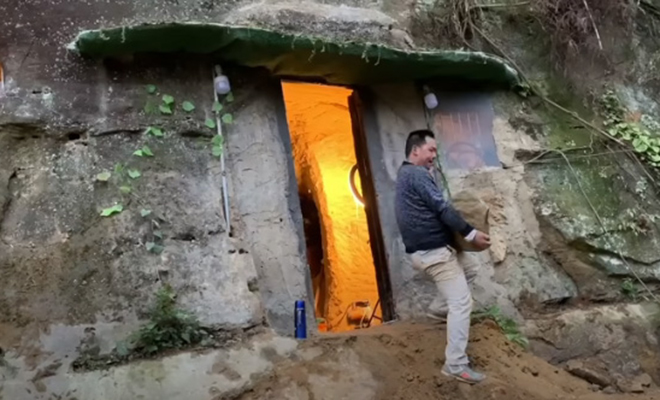 According to Tiger, the idea of ​​digging his own house into a cave came to him after reviewing apartment prices in a major city. 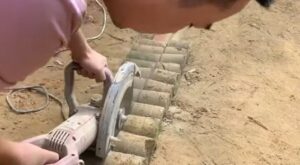 The man realized that even with a good job, he would have to take out a mortgage for 10-20 years. 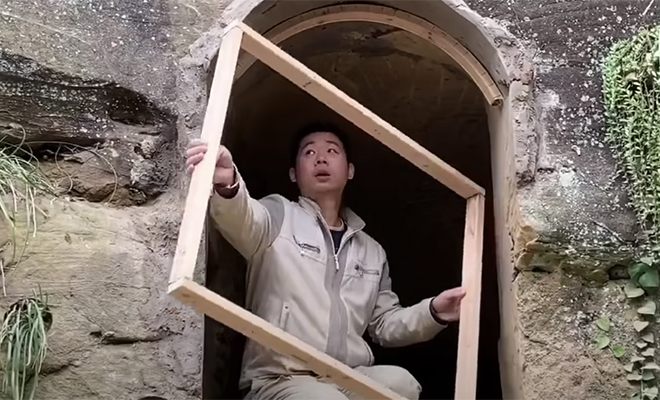 He surveyed the nearby mountains and chose a peak of soft limestone. I spent a significant portion of my savings on tools and got to work. 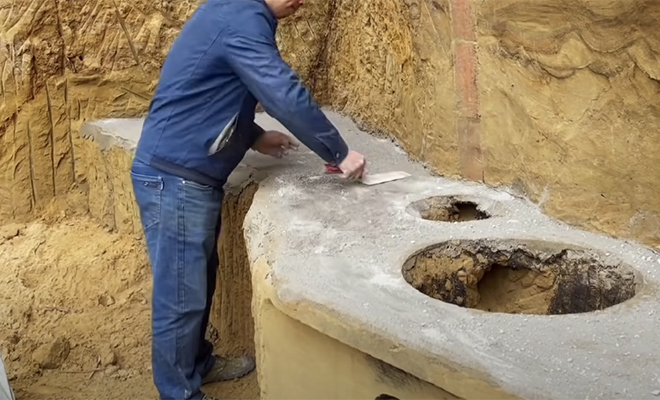 The work was initially slow. For 2 months, Tiger managed to make only one room and put the front door. 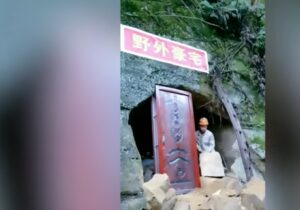 It took several more months to treat the floor and the ceiling. The engineer dug cabinets and shelves directly into the walls. 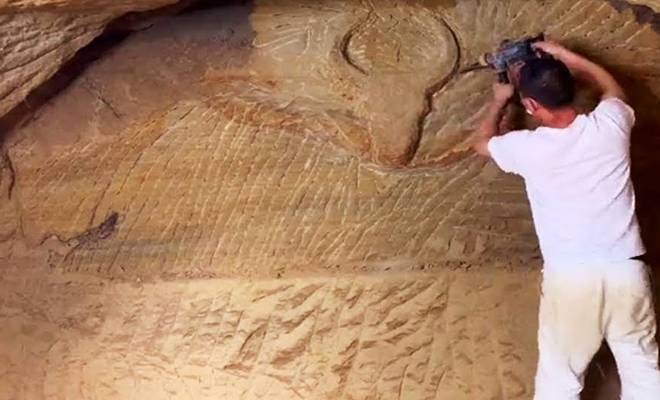 Then he negotiated with local utility companies and ran electricity from the nearest power line and running water up the mountain.

He also made furniture himself, using local wood. Just in case, Tiger has solar panels and a diesel generator. 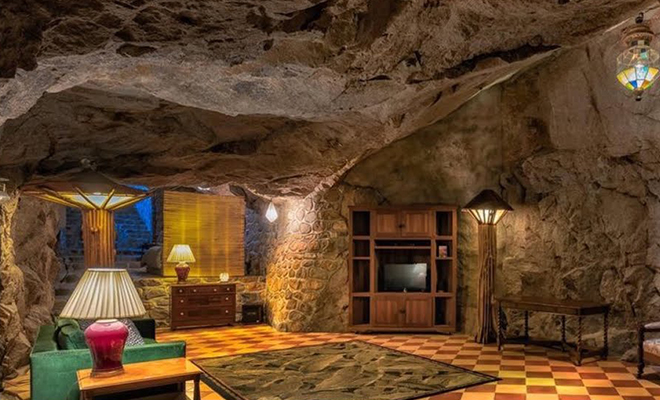 See how the construction progress unfolded and what happened at the end:

Tiger Cave has everything you need including internet. Now the man plans to turn the construction of similar houses into a real business – there are already demands.