In a vacant lot on the very outskirts of town, a man accidentally saw a hatch amidst weeds and debris.

The entrances to the heating pipes are not something surprising for cities, but there were no houses nearby, so the find seemed very unusual in the surrounding landscape. A passerby decided to see what was under the manhole cover and after 5 minutes realized that he had found a disguised entrance to an old bunker from the USSR era. 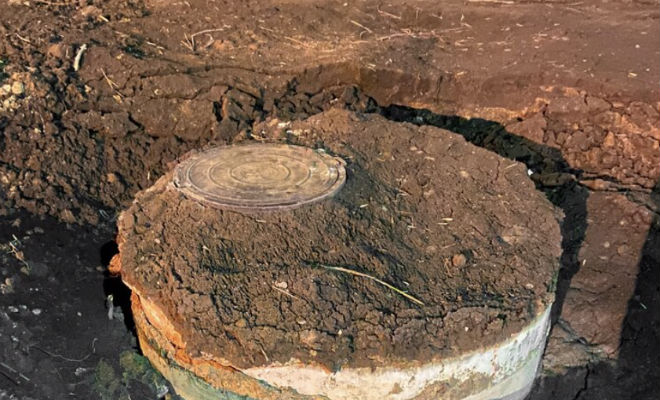 The entrance looked like an ordinary heating duct, but the first chamber below was different: it had an airtight door. 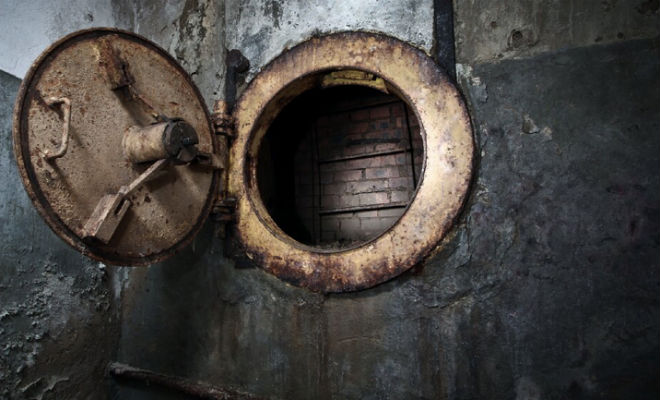 In fact, the hatch and passage from the outside only led to the “corridor” of the bunker, so to speak. Additionally, there was no evidence of any community structure.

The first hermetic door gives way, and behind it open corridors, lost in the dark, obviously not intended for the laying of pipes. 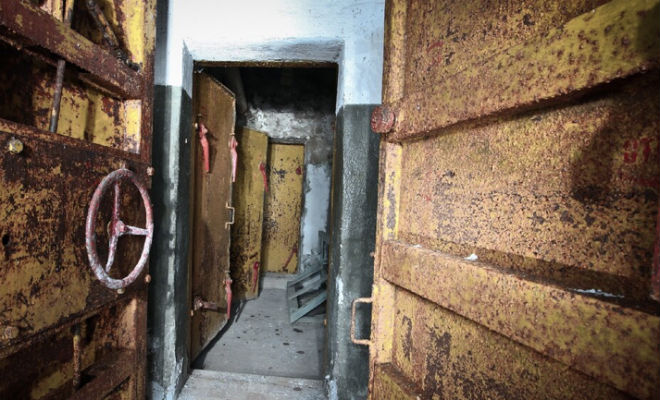 By visual and other signs, the man guessed what the coins were for. Here is an old medical center, on the shelves there are even wrapped bandages, albeit rotten from time to time.

All the rooms were hermetically separated from the corridors. The bunker was clearly designed to withstand the attack of a potential enemy. 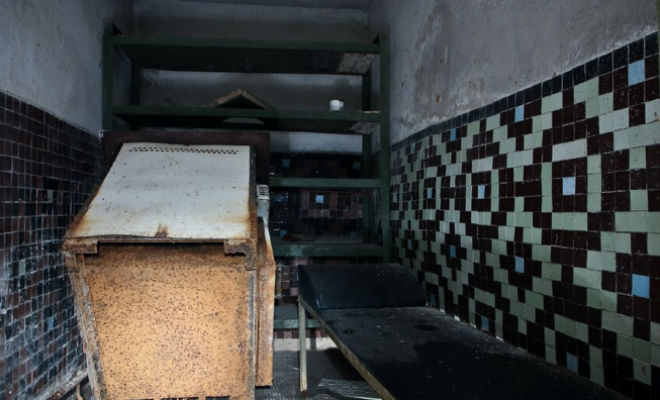 Some bunker doors were closed. Maybe it was done on purpose, or maybe the rust just boiled over and the door jammed. 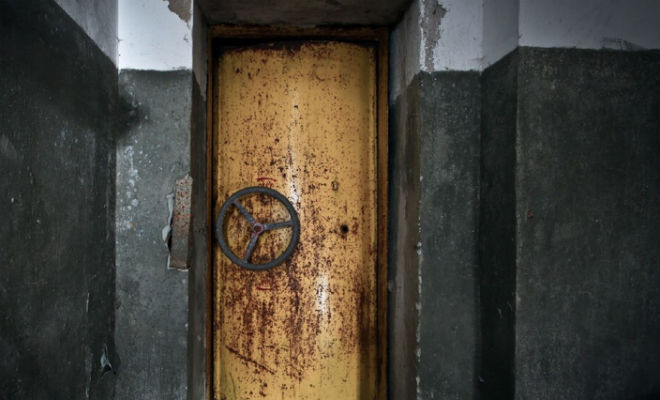 Among other rooms, there was also a staff room. Based on the number of sofas, it became clear that the bunker was designed to accommodate 10-12 people. 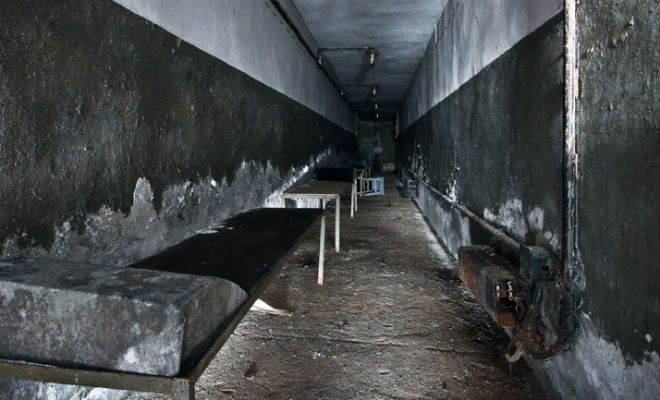 After half an hour of exploring the dungeons, the man decided to get out. The bunker had been studied enough, and the closed doors required special equipment.