Hollywood celebrities earn millions of dollars in royalties, live in fancy mansions, and generally elicit a certain level of envy from most fans.

It’s hard to imagine that at least 5 stars who are rich and famous today, such as Halle Berry or Jennifer Lopez, were truly homeless in the past. 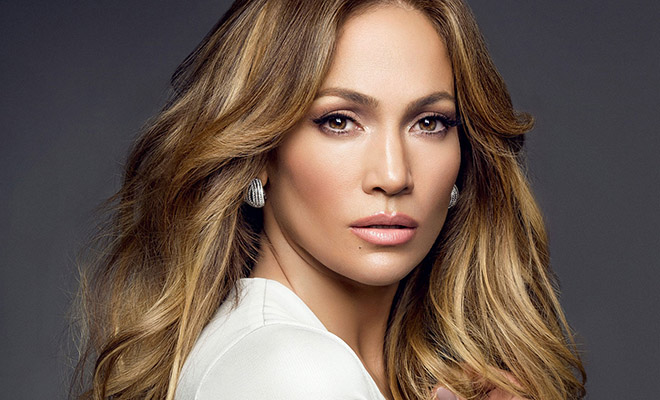 In the 1986 Miss World pageant, Halle Berry took sixth place and immediately decided that all paths were open to her. The future actress went to conquer New York, but no one was expecting her here.

The money quickly ran out, Holly spent the night in shelters and ate food that volunteers were distributing on the streets. Everything changed only after the first role, then she was invited to the X-Men – Halle Berry went from a free roof for the poor to the star of Olympus. 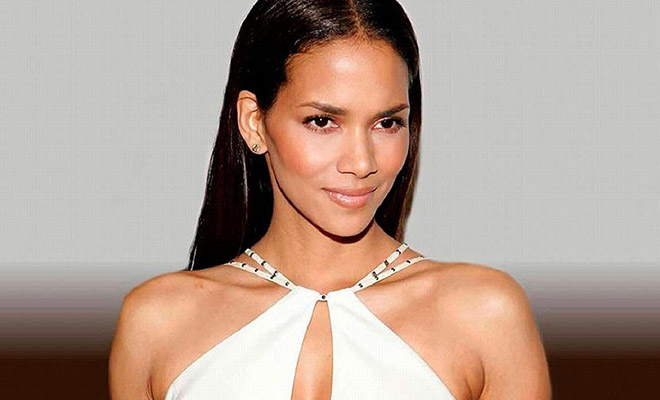 It was not easier for Jennifer Lopez, who for a long time had to earn extra money as a dancer in little-known groups. Often there was not enough money even for food, on a few occasions Lopez was evicted from rented apartments on the street.

Everything changed in 1998: the appearance in the acclaimed thriller Out of Sight brought the actress more than a million dollars. 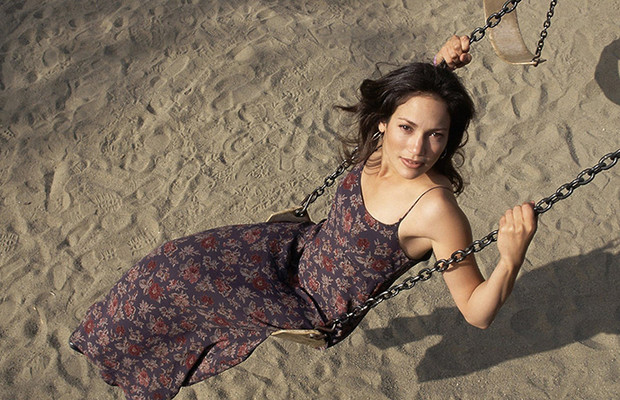 Chris Pratt, known today for Guardians of the Galaxy and other fantasy franchises, spent nearly a year in a tent on the beach. He worked as a waiter and, in his own words, aspired to little – it was only after moving to Los Angeles that he got the starring role, and with it the first money. 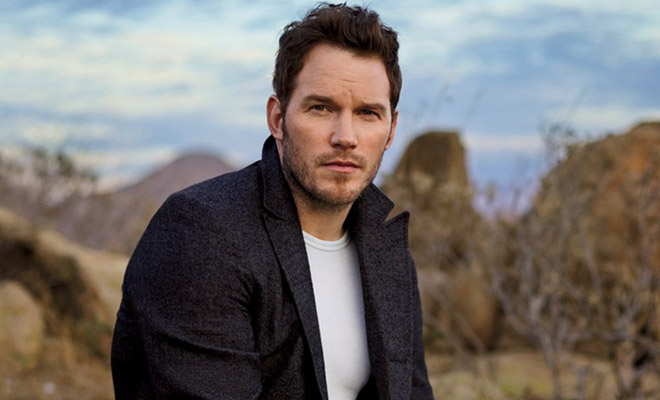 Knows firsthand poverty and Sylvester Stallone, who was somehow evicted from an apartment in New York for non-payment. Future Rambo had to sleep at the bus stop for about three weeks. 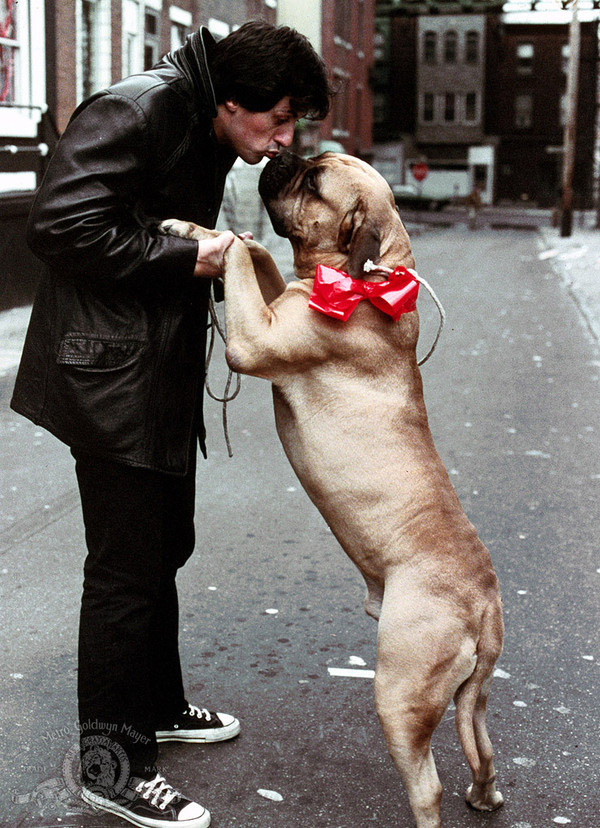 In 2006, Daniel Craig received a colossal sum for his role as Bond in Casino Royale and immediately bought a flat in central London for 4 million pounds. Apparently, the actor needed to close his youthful gestalt: at the age of 16 he moved to London from the suburbs, worked part-time in restaurants and often spent the night on a bench in Hyde Park. 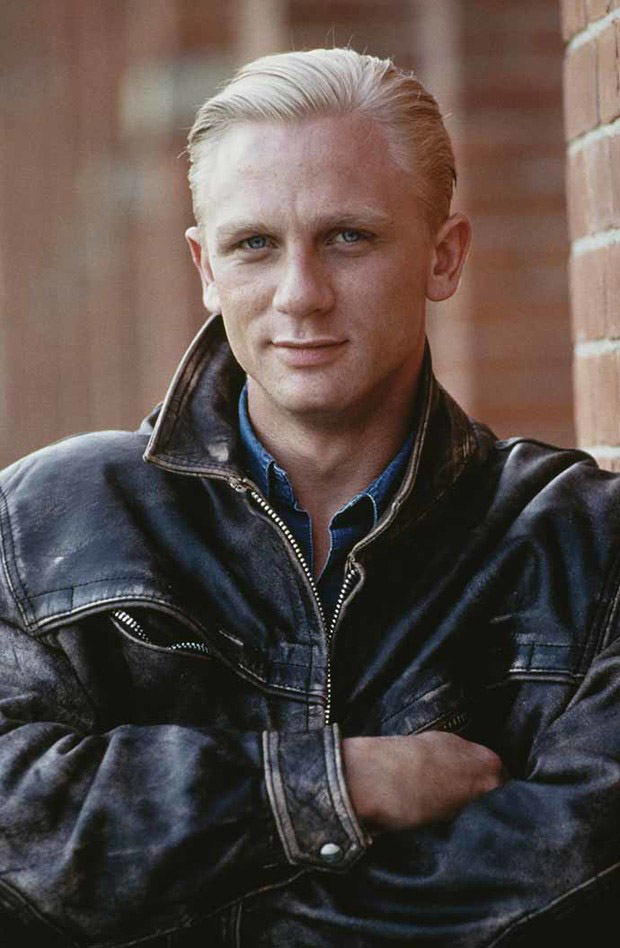 It turns out that not all actors were born immediately with a “golden spoon in their mouth”. Many honestly had to earn both money and star status.