The owners of the first 3D printed concrete house in Holland have already received the keys. A married couple described in detail the design of an unusual dwelling, which the architects of the Milestone project worked on: the house was built in just five days.

The building is one-story, its area occupies 94 square meters. This area has a living room and two bedrooms, has its own kitchen and bathroom.

The designers of the Milestone project deliberately made the house visually similar to a large stone – this form best fits into the natural landscape. 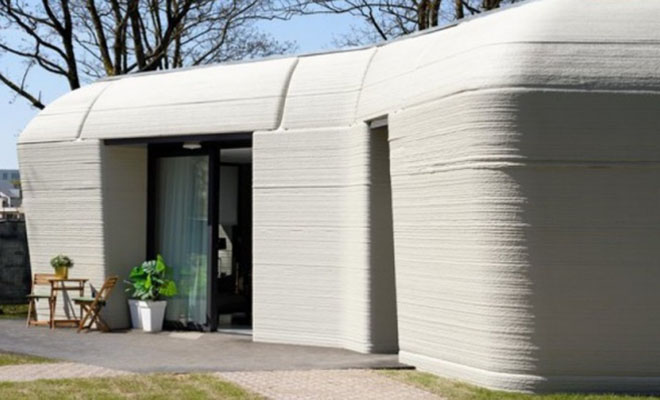 The entire structure consists of 24 individual elements printed from concrete, they were created in a factory in Eindhoven. 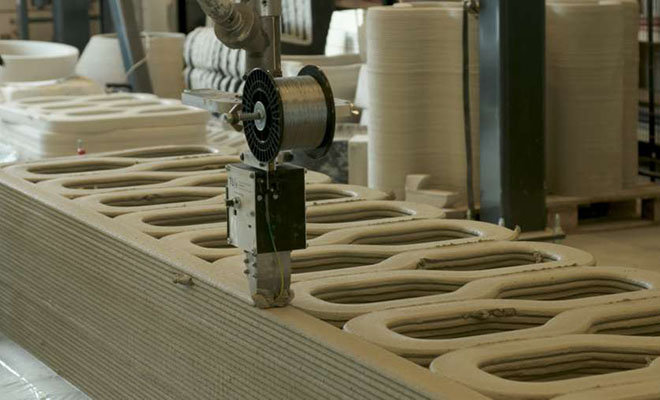 Then, the builders only had to transport all the blocks to a predetermined location and install them on a pre-filled foundation. 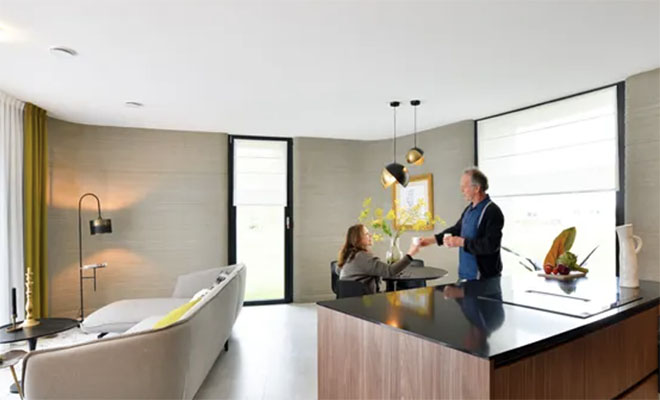 Separately, the workers laid the roof, installed window frames, and the house was completely ready. 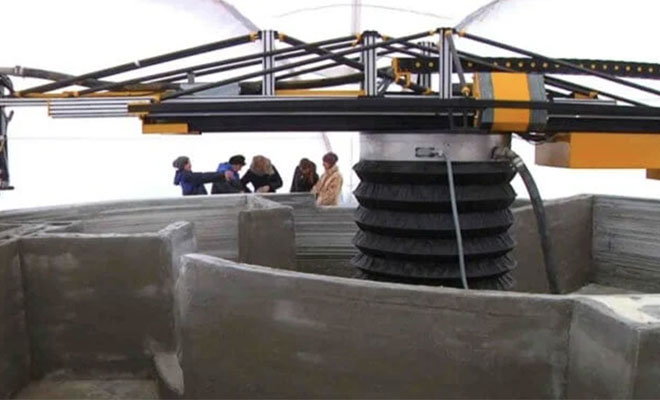 At the same time, the whole printing process took only 120 hours – in fact, the whole house was built in 5 days. 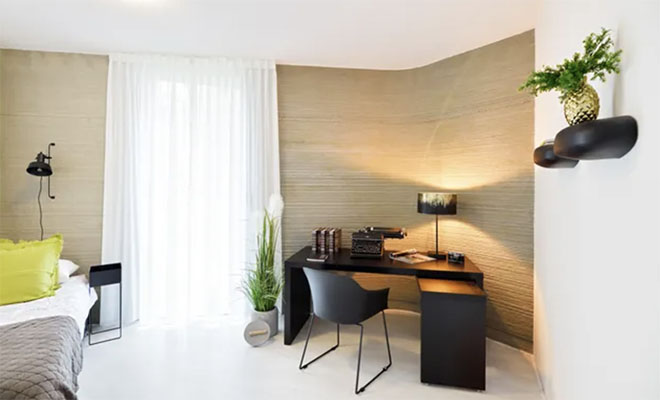 After the successful implementation of the project, the Milestone project received a contract to build an entire enclave of printed houses. This technology has significantly reduced production costs, which has had a positive impact on the final price of the house for new owners.