Here, quite different from the reality to which we are accustomed, some people do not live in houses, but in iron barrels: these are the ones we are going to consider from the inside.

At one time, mainly builders and tankers went to the North, they went for the so-called “long ruble”.

Colonies, and then entire towns, were based around the points of oil production, shift workers and laborers adapting any suitable premises for temporary accommodation. 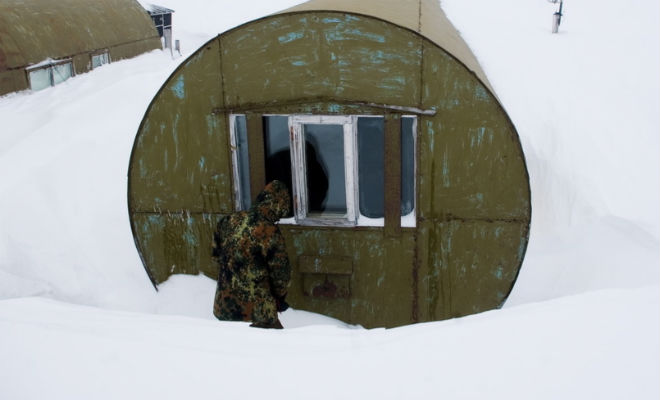 Including container barrels, which were once used to transport goods by sea. However, already in 1975 the production of such “barrels” was industrial:

Sokolsky DOZ began to produce the so-called “cylindrical unified blocks”, TsUB-2M. This is an originally planned temporary living unit with all the necessary amenities. This is what the factory design looked like:

It is precisely these TsUB that have been preserved in the majority in the North. Temporary housing has become a permanent home for people, families are born here, children are born. Such a “house” has enough drawbacks: few windows, walk-through rooms, problems with heating and other communications. 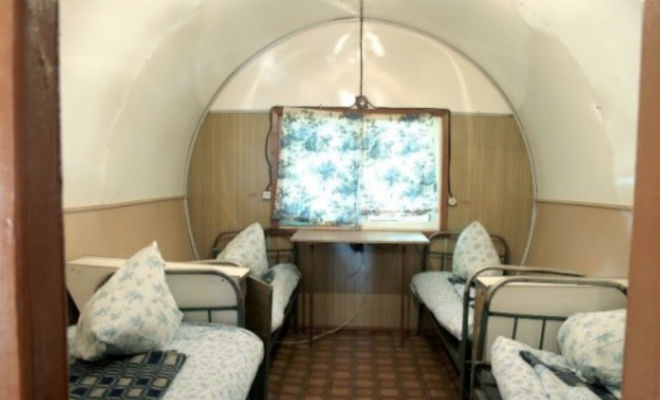 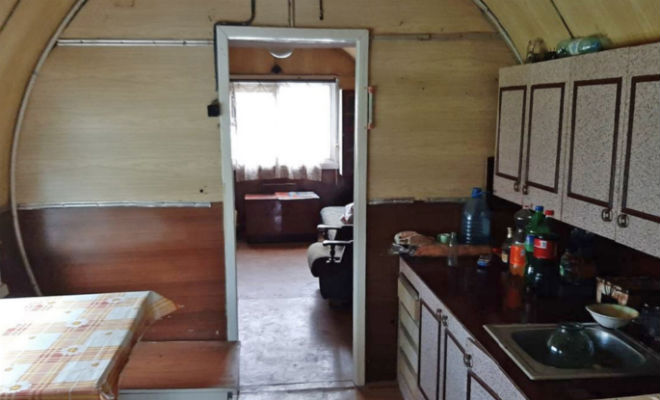 In some places in the North there are whole blocks of similar houses. They are not going to reinstall from not yet.