For more than 40 years there was a closed safe in the museum, which was transferred as an exhibit. At first, museum workers tried to open the safe, but all attempts were unsuccessful. One of the ordinary visitors managed to guess the number: the man dialed a combination for good luck and the safe opened.

Stephen Mills was traveling with his family and decided to visit Vermillion. After seeing a few sights of the city, the man decided to look into the Heritage Museum. 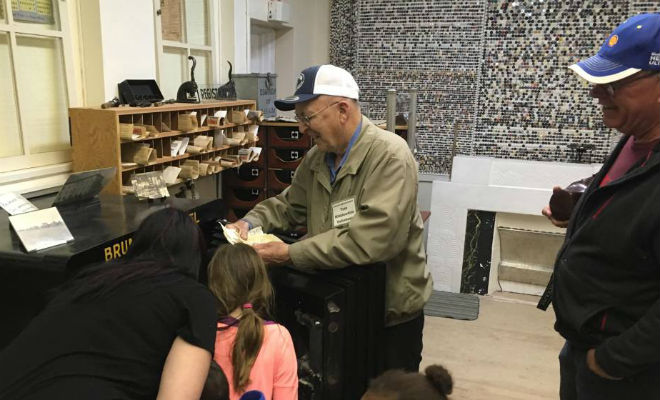 At one time, the safe belonged to the owner of one of the hotels in town. When the city decided to equip a historical museum, the man handed over the safe as one of the exhibits. To facilitate the transport of the safe, he closed the door with a code, but forgot to put it back and left.

Thus, the old safe ended up in the museum, where it just stood with the door closed. The workers did not want to call an autopsy specialist because the safe could be damaged and, as an exhibit, it would have already been damaged.

Mills Davis came to the museum as an attendant for a regular visit, which he led as a volunteer. The closed safe immediately caught his attention: the man called the museum employee and inquired about the fate of the safe. The employee told a story that spanned 40 years, and in response, Mills asked if he could try to twist the combination lock. 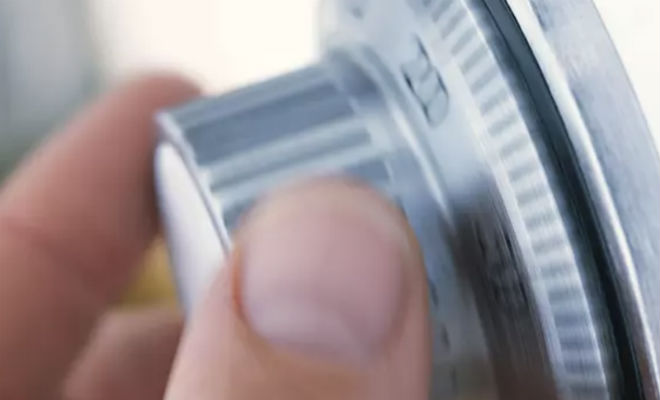 The man decided to test the combination that the safe manufacturers set as the basis. A few movements and the trunk door clicked open. Open door. 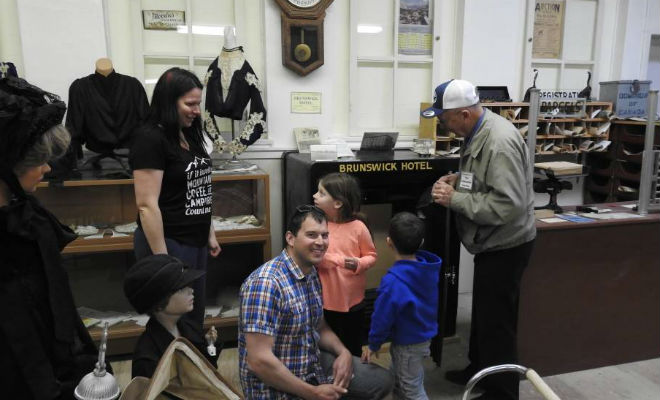 There was nothing of value in the vault, but the exhibit itself is now accessible to visitors in all its glory. Davis, on the other hand, was most idyllic about the fact that for 40 years no one had thought to check the simplest option – the default security code.