Sometimes the dreams we have are so overwhelming that we can’t get them out of our heads.

Have you ever seen in a dream what you dream of? This Finn dreamed of the house of her dreams. And, inspired by this image, she decided to make the dream a reality with her own hands. 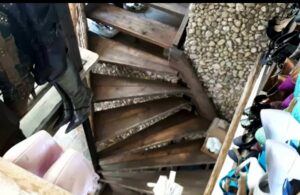 This woman’s name is Riikka Sirenius. She raises children alone and works in the emergency services. Once, very tired during one of the shifts, Riikka accidentally fell asleep and saw the house.

It didn’t look like ordinary cottages, but it looked exactly like the way a woman dreamed of living. The next morning, she took some paper and a pencil and made a sketch of this building. Then the woman immediately went to the construction department to show her sketch to the specialists. One of the architects was very interested in the creative idea and gladly set about drawing a project for the future house. After some time, Riikka received the finished scheme. The drawing showed an octagonal building and calculated all the costs for the implementation of the construction. 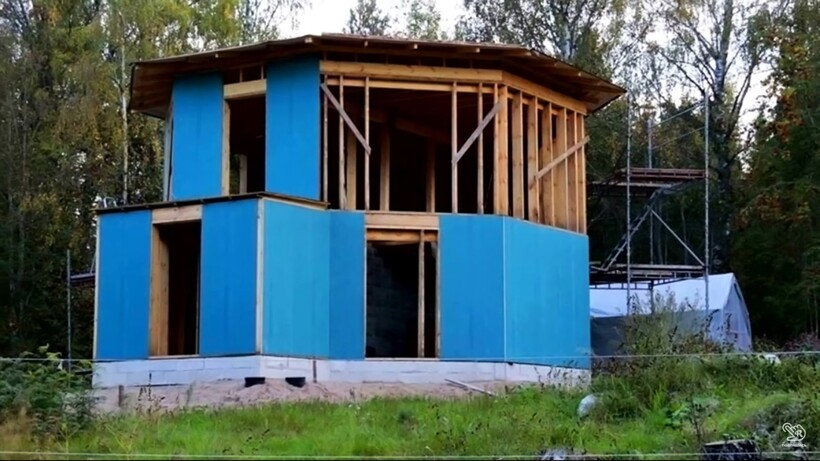 Her father helped the woman in the implementation of the plan, but soon fell ill, and construction had to be halted. Riikka helped his father recover, then returned to the project. The summer was ending, but the woman was not going to retreat. 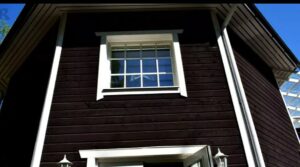 While the wood was being made, the single mother, together with her children, began to build the foundations and the framework. And again an obstacle appeared on the way to the realization of the dream – the cold came. Riikka was already considering postponing the construction again and leaving for the city, but the children offered an alternative: to stay in the summer house and work on the project at the same time. 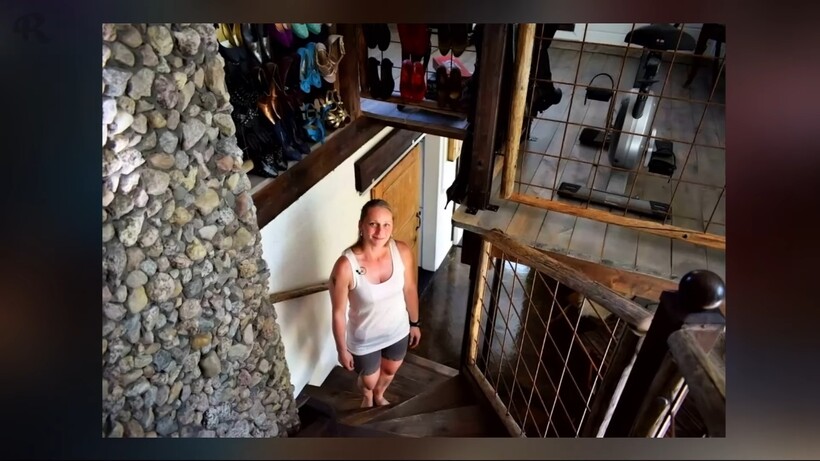 Thus, the construction took about a year and a half. The final touch was the cleaning of the territory, in which not only children, but also close friends helped the woman.

After construction was completed, Riikka hosted a housewarming party, inviting her friends and family. Probably, having seen such a miracle, and even hand-built, guests were impressed for a long time.