It happened in 1944 – a young man, John McKay, saved the life of twenty-year-old Edith Steiner from Auschwitz. At that time, no one could have guessed that they would live the rest of their lives next to each other.

Many years ago, John escaped from the Italian POW camp in Tobruk, Libya. He was part of the Scottish commando unit and in turn freed Edith and others from the true horror of the concentration camp. Edith Steiner was constantly waiting in the wings – when she would be executed. 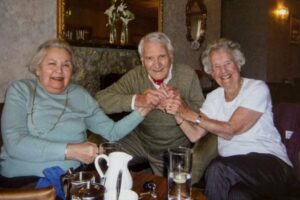 She entered the lair during the time of Josef Mengele, nicknamed “the Angel of Death”, a renowned SS officer and doctor who experimented with elements of sadism. During the Holocaust, Edith lost her family of 39. Only she and her mother survived.

When the dance started in honor of the release, John asked his friend to ask Edith if she would like to dance with him. The girl said she would only respond to John personally about it. When the young man gathered his courage, he approached the girl and invited her to the middle of the dance floor. This dance marked the beginning of a great and beautiful love that lasted seventy years. 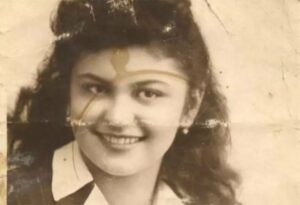 They married on July 17, 1946 and after returning to Scotland became owners of the Atholl Arms Hotel in Pitlochry. They later had two children. The couple shot to world fame earlier this year after celebrating their 71st Valentine’s Day together. But just recently, 3 weeks before the wedding anniversary, Edith sadly left this world. 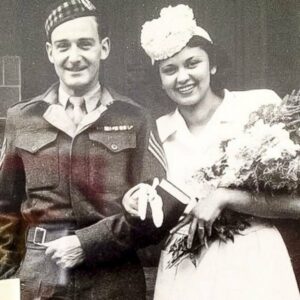 And although Edith Steiner is no longer with us, her incredible story with her husband will live on forever, as a touching reminder of what true love is. 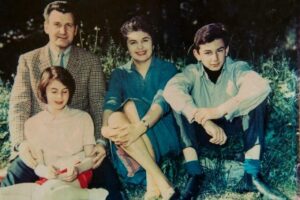