It may sound like a fantasy, but Wat Rong Khun is a Buddhist temple and it really does exist in Thailand. The cathedral is also called the “White Temple” and it is an architectural ensemble, as if erected on earth by God himself. Of course, it might not have happened without God’s help, but in reality, it was built by people.

Chalermchai Kositpipat is a local artist from whom this masterpiece was built in 1997. The building almost collapsed after a strong earthquake that same year in May. The author of the project did not give up and, having received support from international partners, he again restored this temple.

Most of the temple premises are closed to visitors, as restoration work is still going on there, but there is something for tourists to photograph outside the building. Take a look at this beauty! 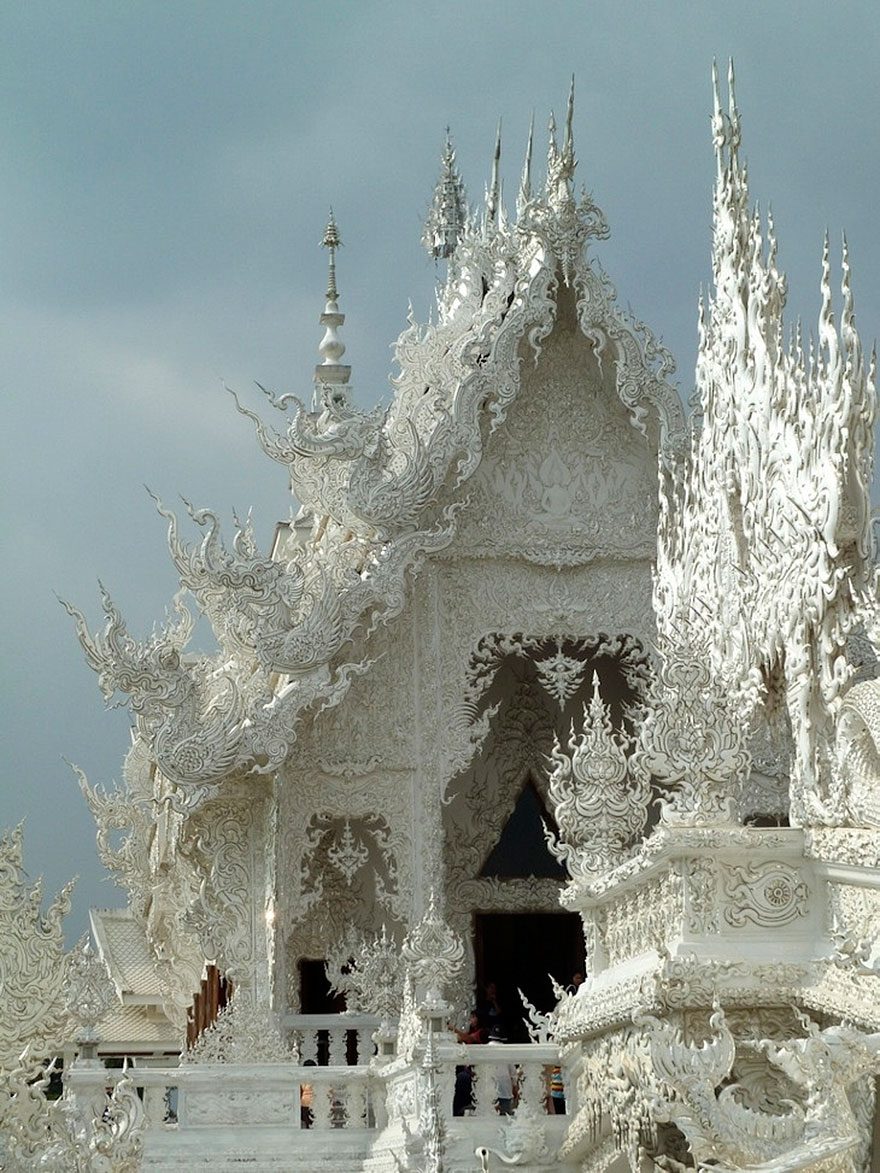 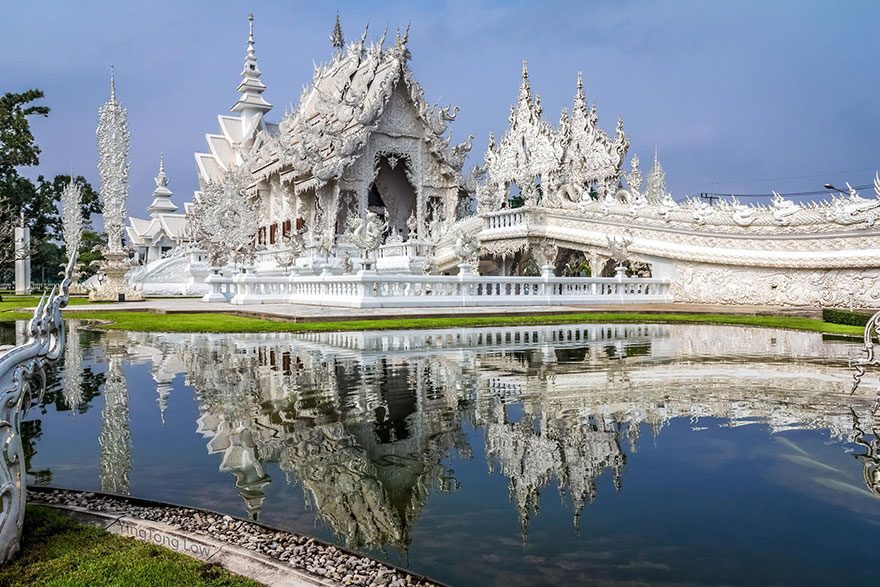 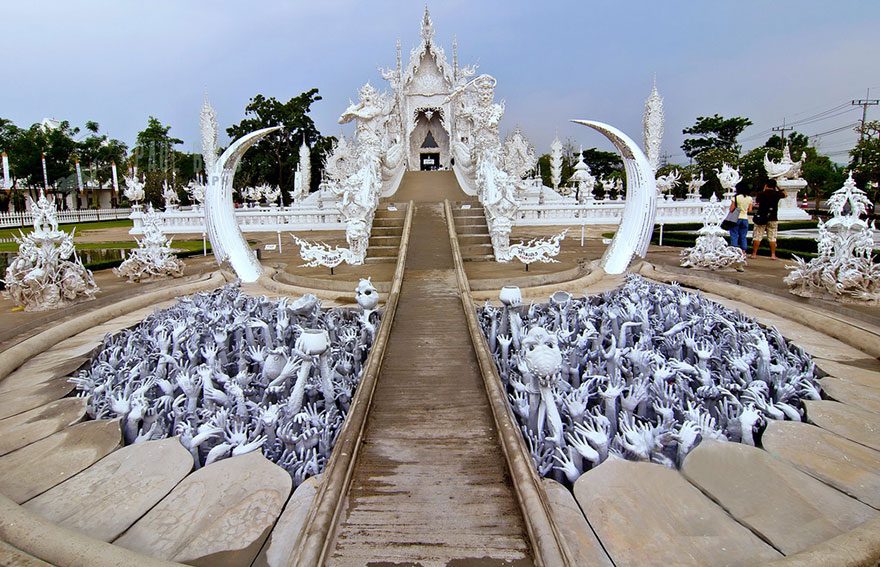 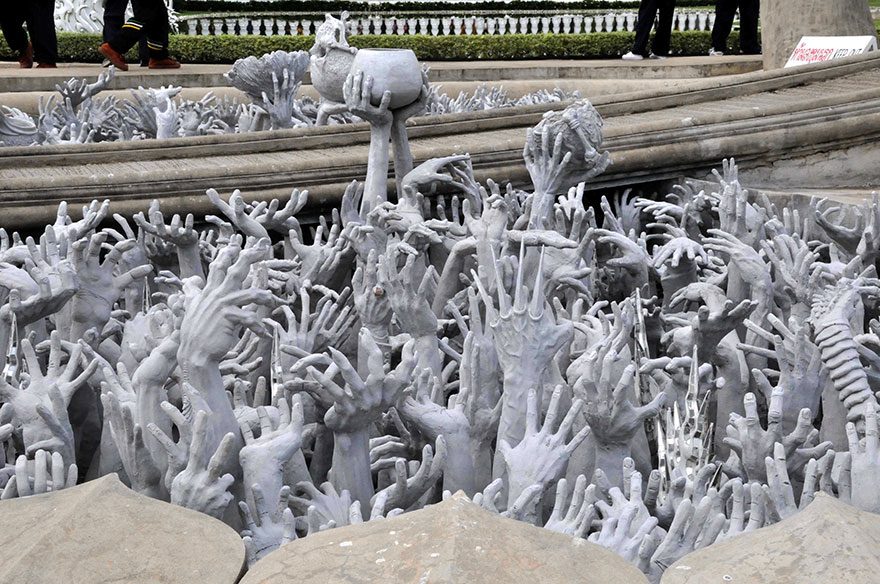 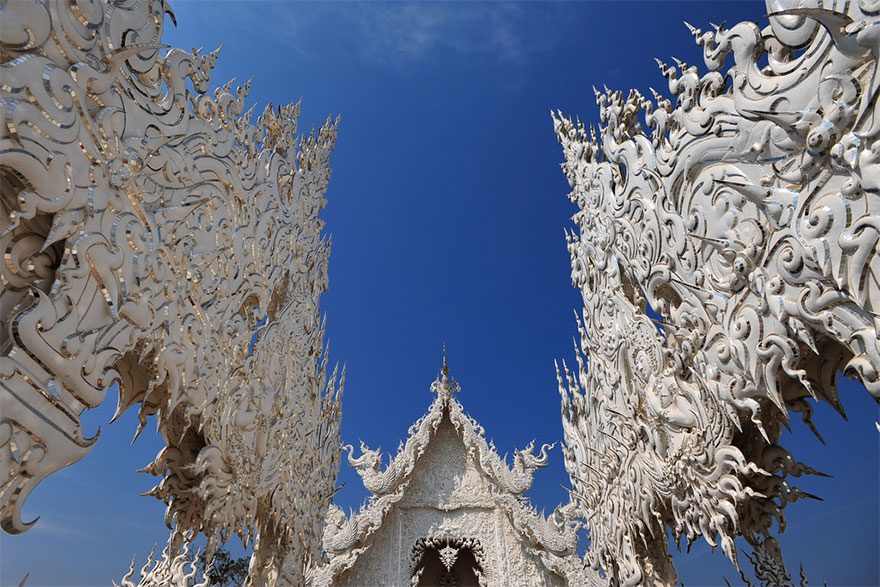 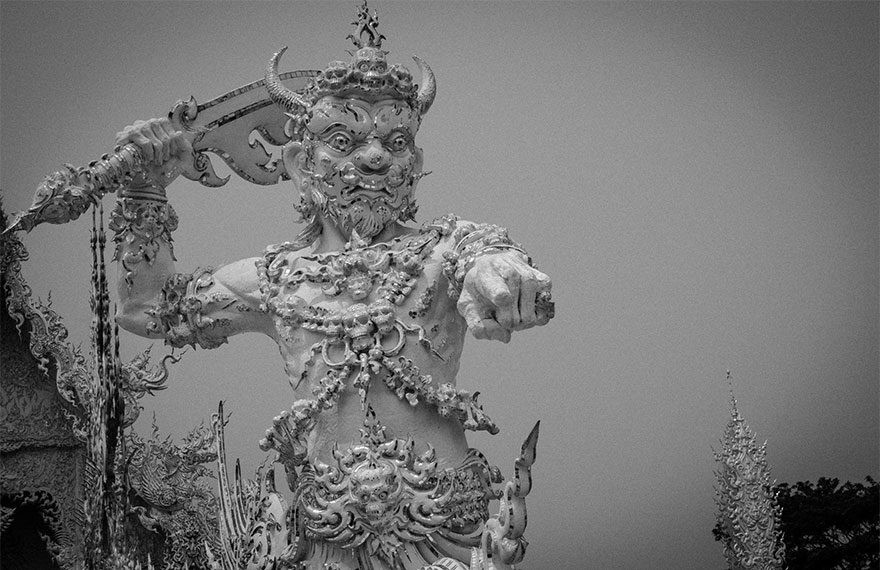 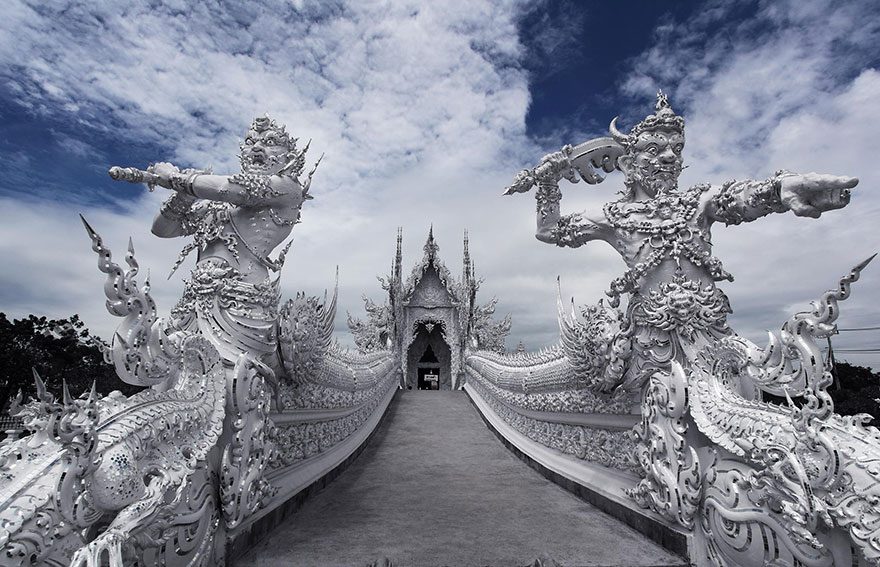 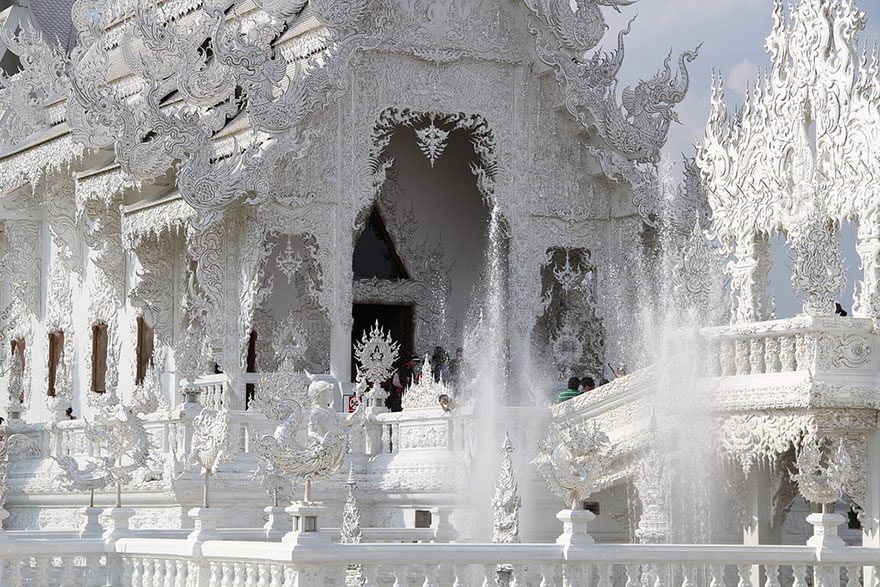 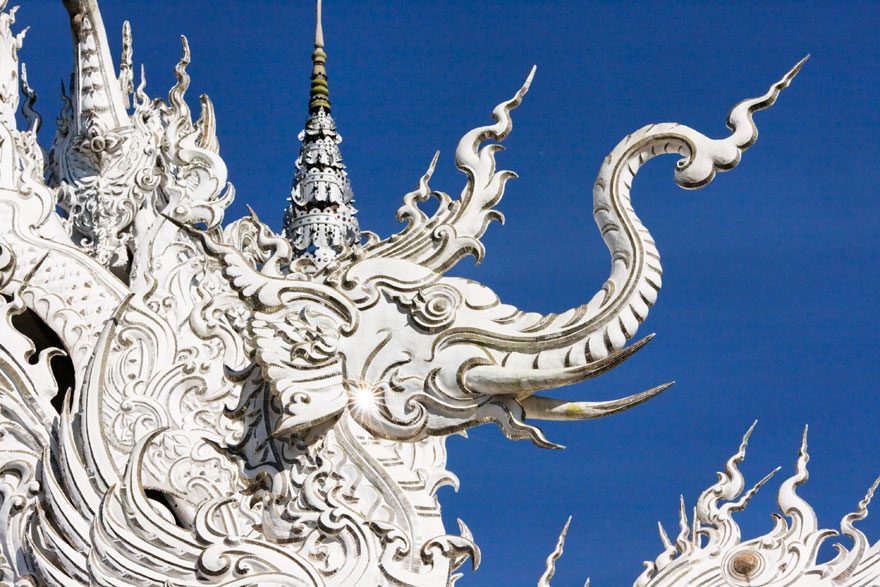 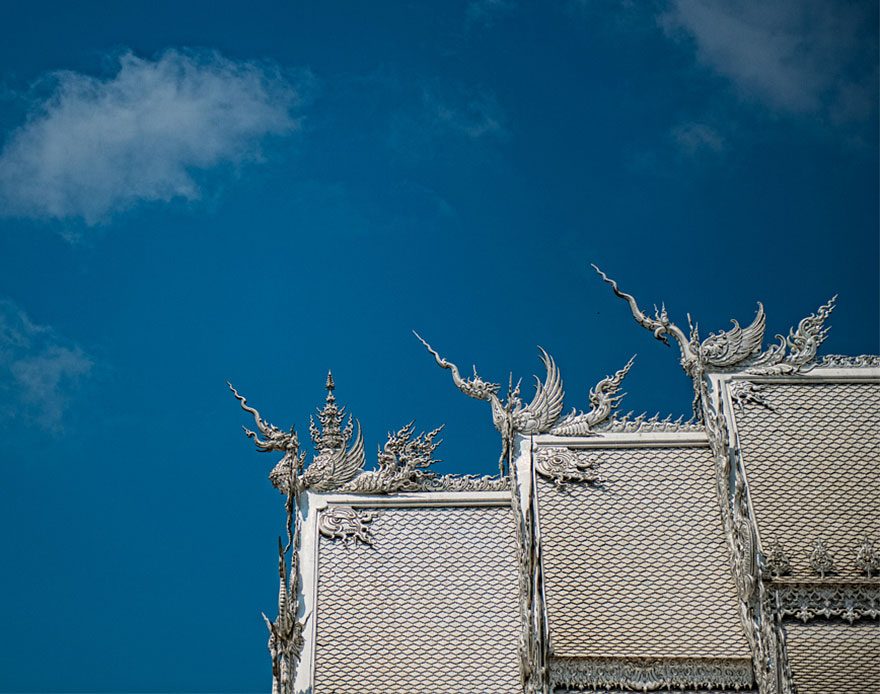 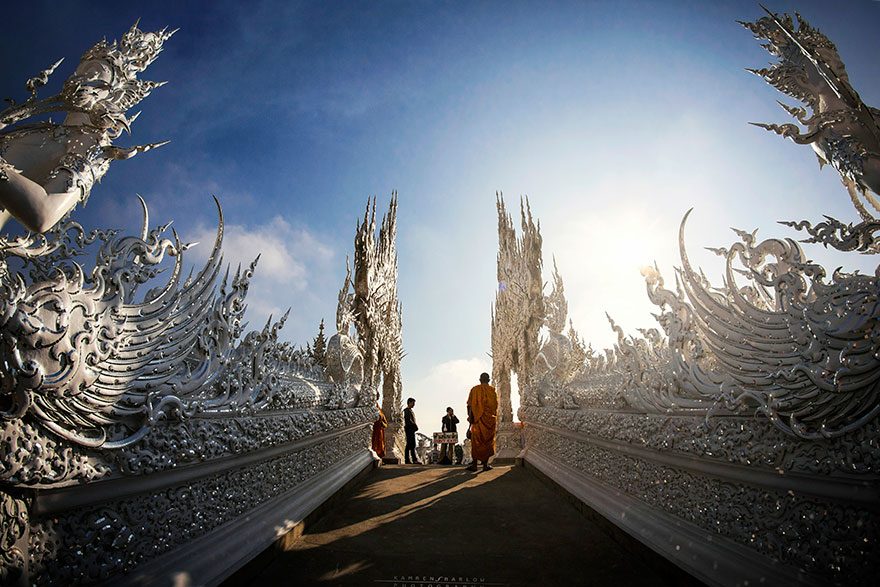 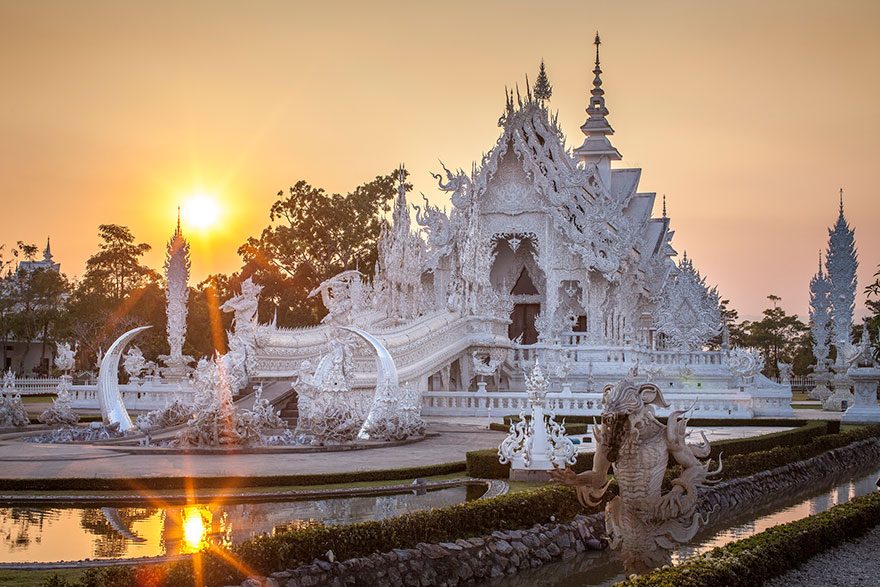 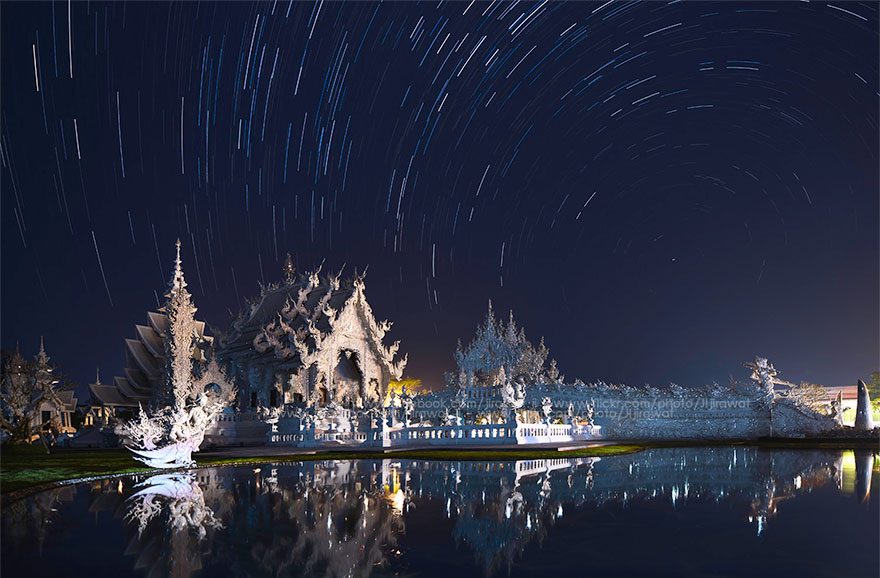