Everyone dreams of living in luxury apartments. A house equipped with all kinds of luxurious and modern appliances, a swimming pool, a smart kitchen, parking and a wine cellar is available to influential people with unlimited financial opportunities. 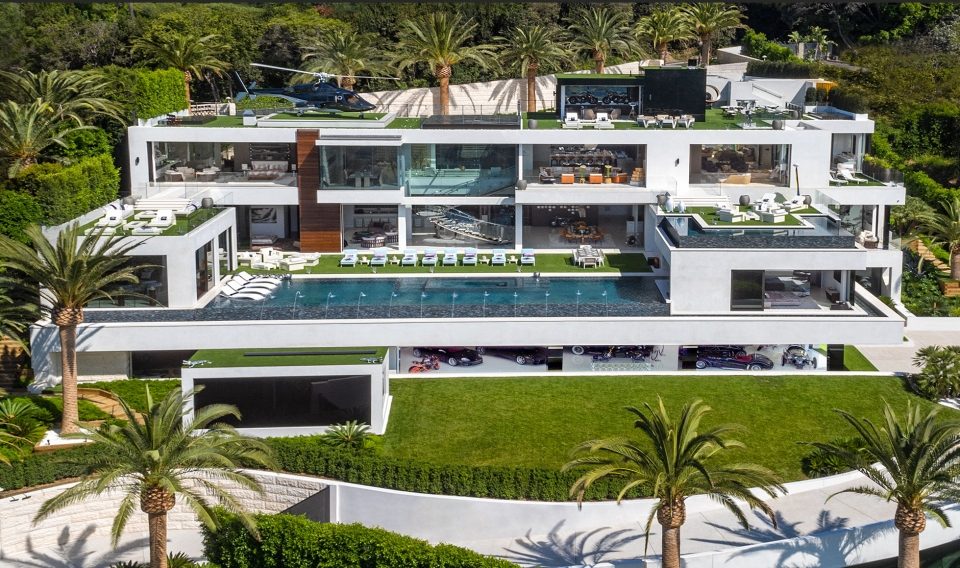 The fantasies encourage people to work hard, earn over $10,000 a month while enjoying the fruits of their labor. However, often the idea can seem difficult to implement, especially when the time comes to decide to implement the idea. 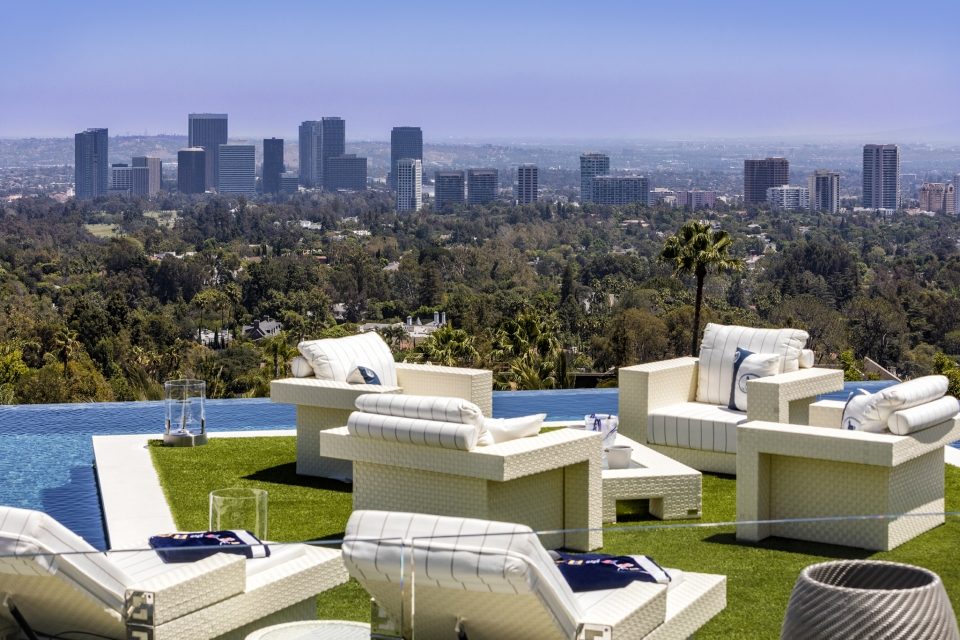 The most expensive property ever recorded in the United States is valued at $250 million. The mansion has an ideal location and is located in one of the most secluded areas of Los Angeles, Bel Air. The house has 12 bedrooms, over 20 bathrooms, three kitchens, a bowling alley, a cinema and an 85 meter infinity pool with its own bar. The project was developed by tycoon Bruce Makovsky, who embodied the idea of ​​​​a certain billionaire.

The author of the project, apparently, decided to create a chic mansion that is not inferior to works of art, equipping the house with luxury custom-made furniture. The Manalapan is available with attractive and eye-catching additions, as well as a collection of vehicles from the 1930s, including 21st century roadsters and supercars. In addition, seven full-time employees are offered for the attention of buyers, whose salaries will be included in the cost of the house for two years. 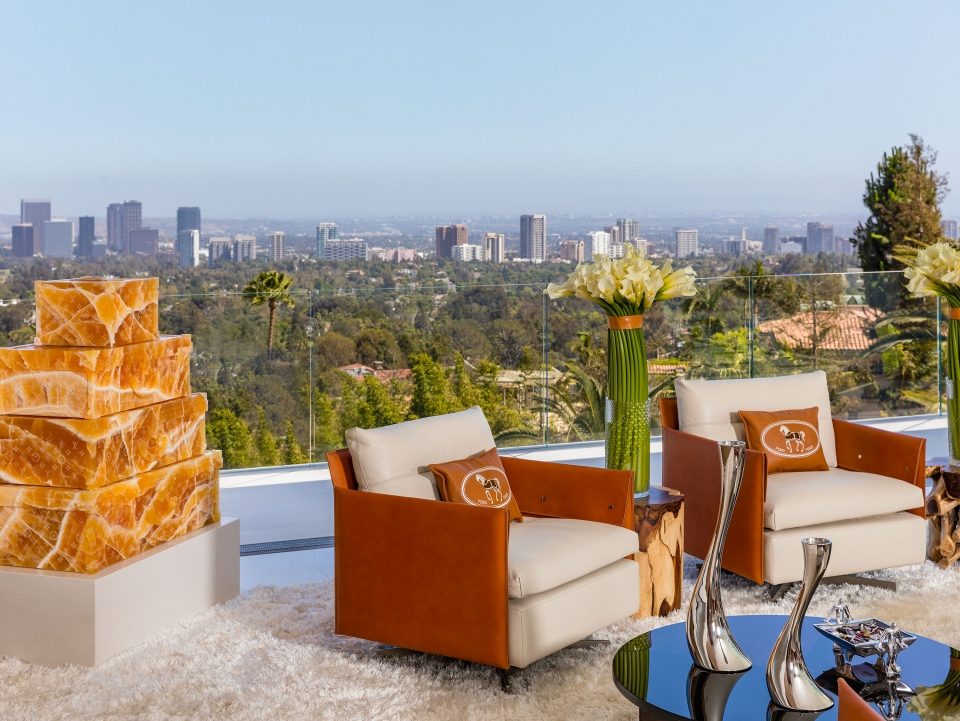 The tycoon has sold nine once-billion dollar homes in the past six years and decided to make a mega mansion idea a reality while watching wealthy travelers invest in yachts. 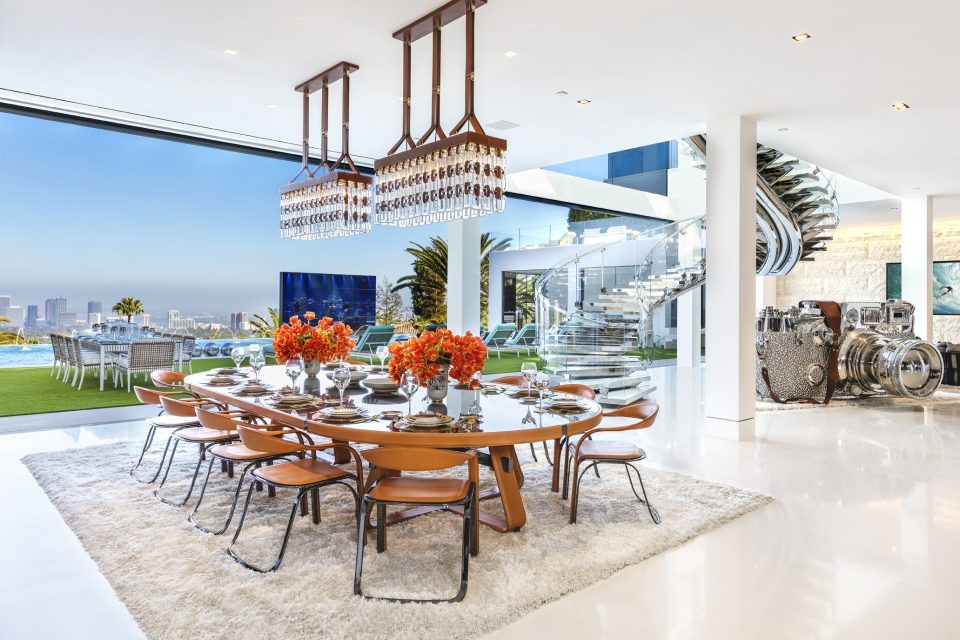 The property is currently for sale, and many wealthy people are interested in buying, ready to invest in a posh mansion. 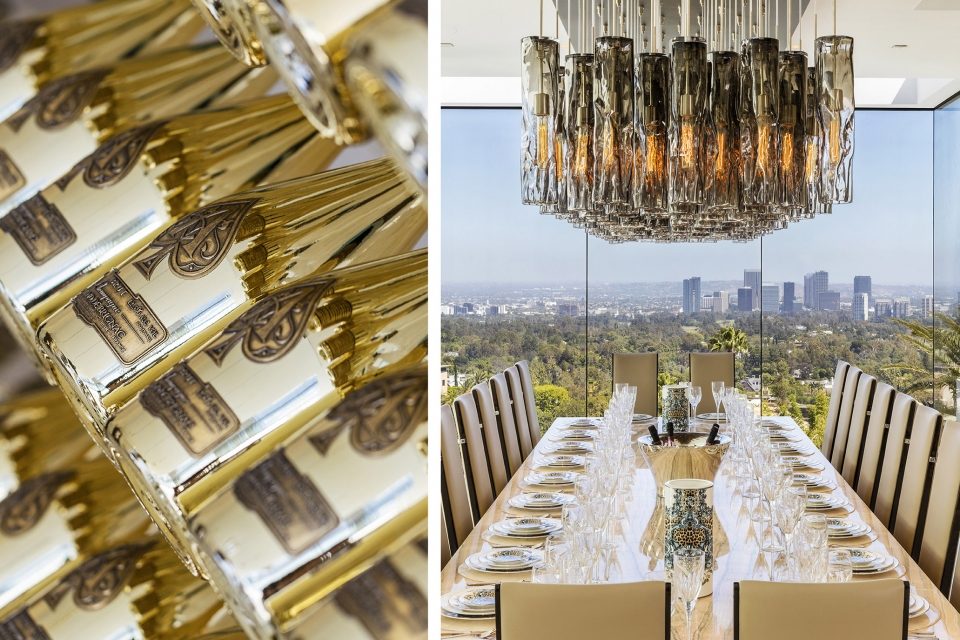 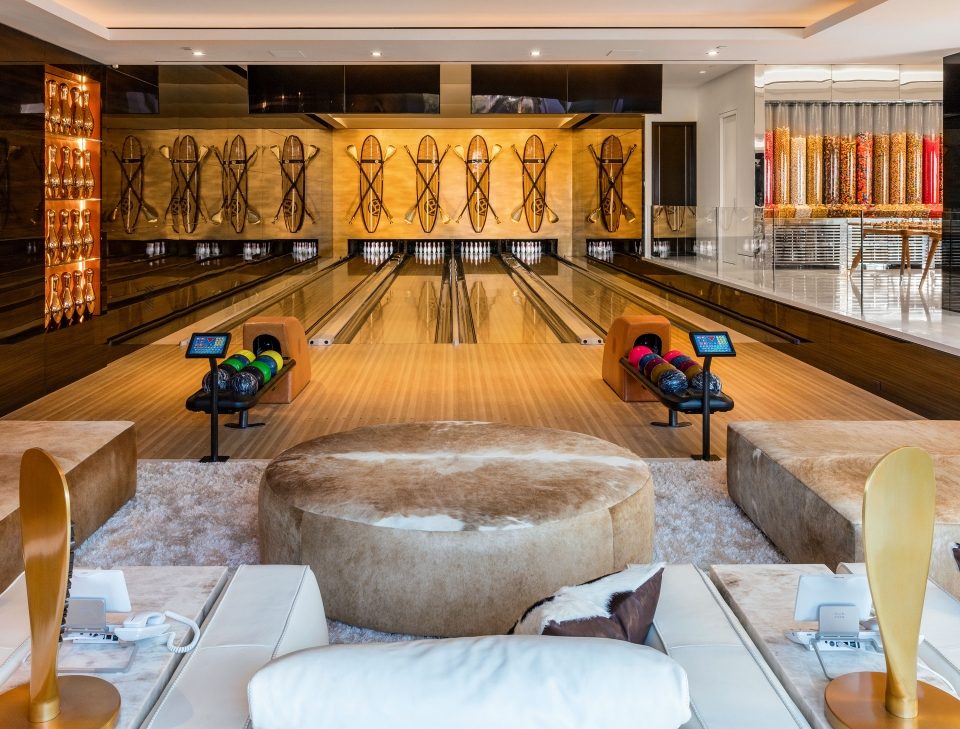 The construction of the mansion took almost four years, as well as more than 250 workers employed in the construction. “I wanted to bring variety to high-end luxury homes. Quality and attention to detail are constant. 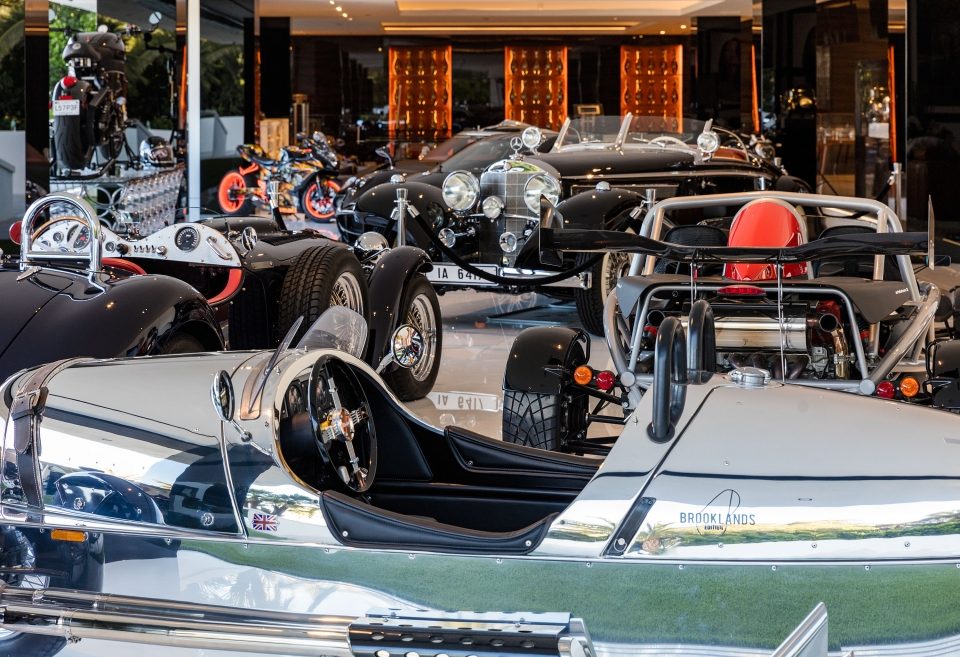 At the planning stage of the project, I wanted everyone in the house to be able to enjoy and relax, gaining strength before the working day, ”added Bruce Makovsky. 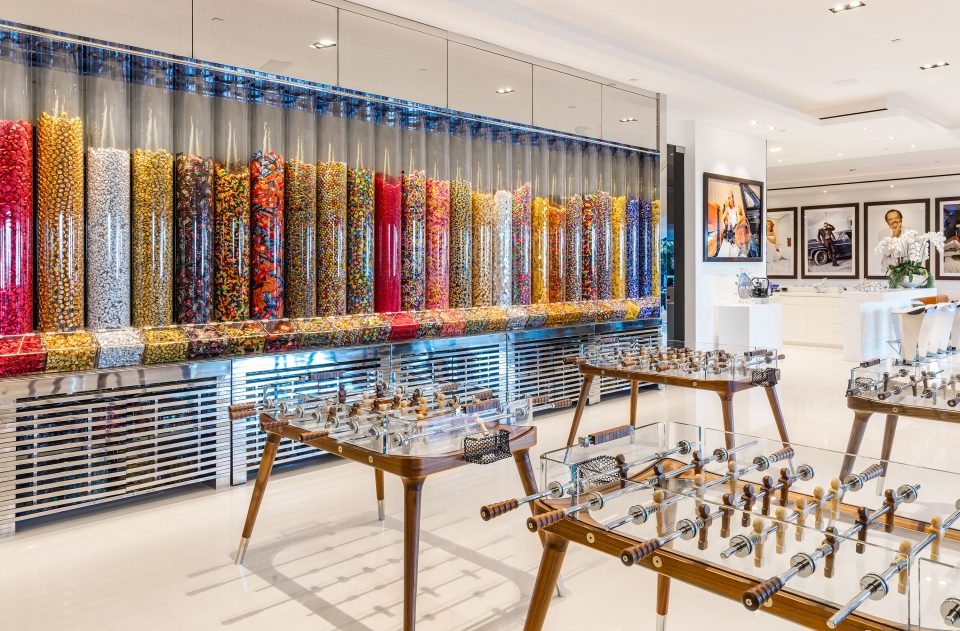 According to Forbes, few billionaires can afford this luxury. 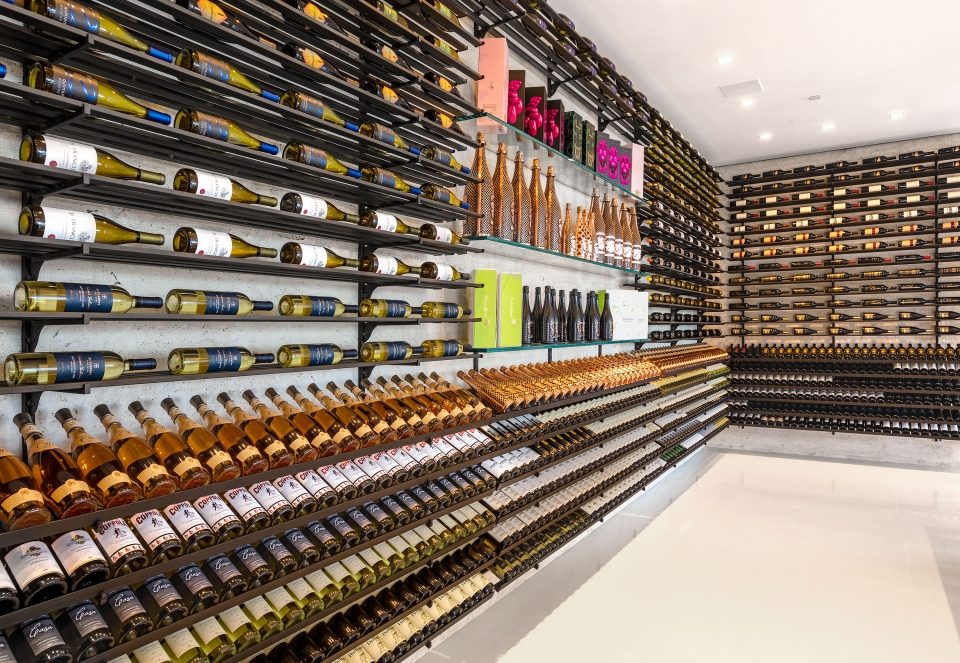 “People today spend $300 million on yachts, traveling an average of 10 weeks on vacation, and then buy homes worth $30-40 million,” Makovsky said. 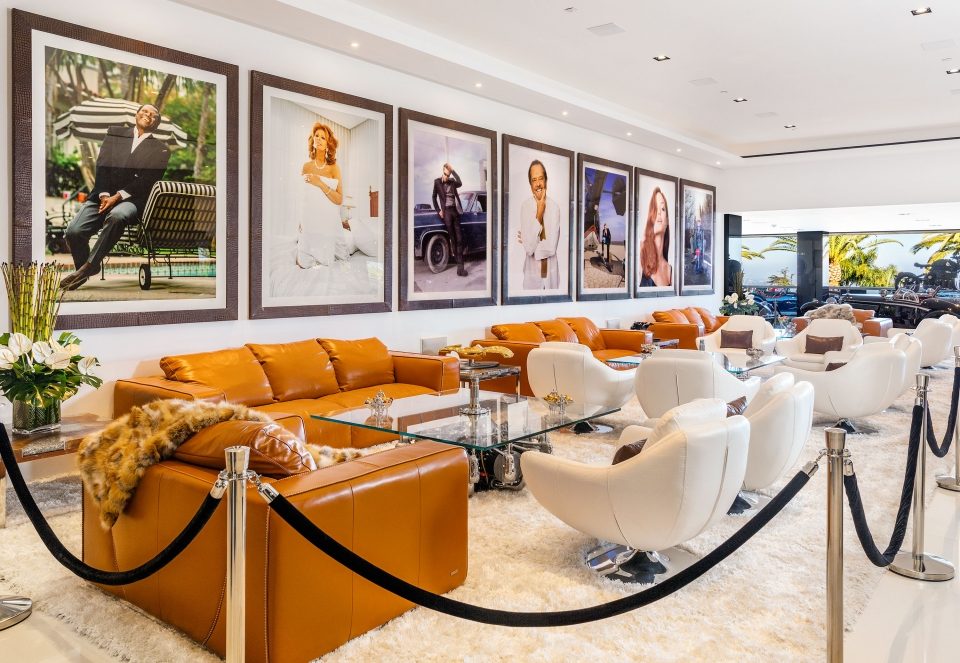 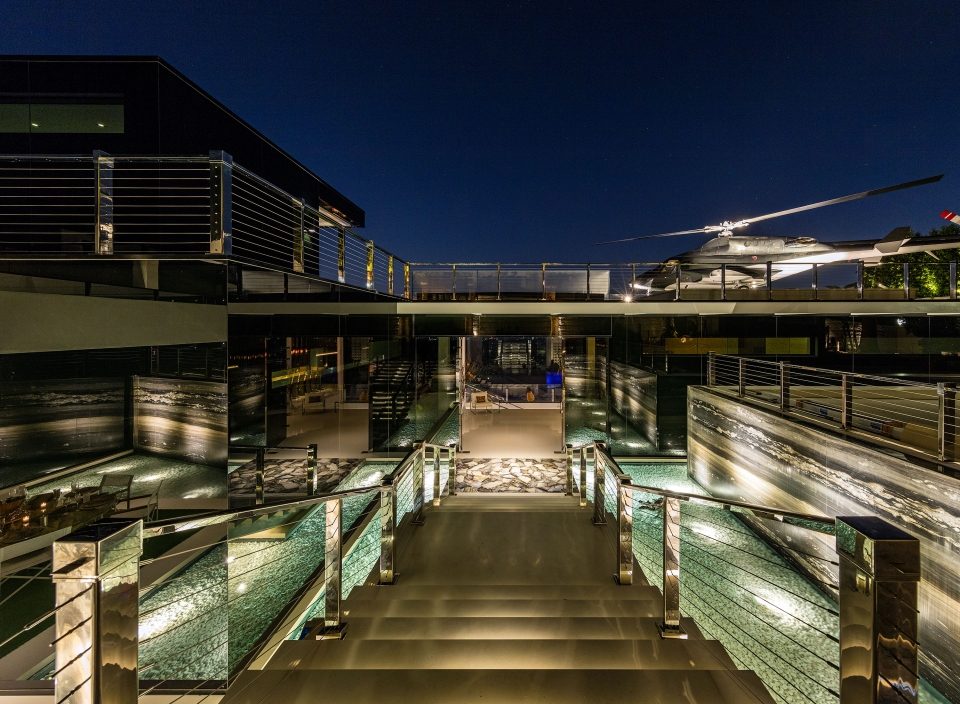 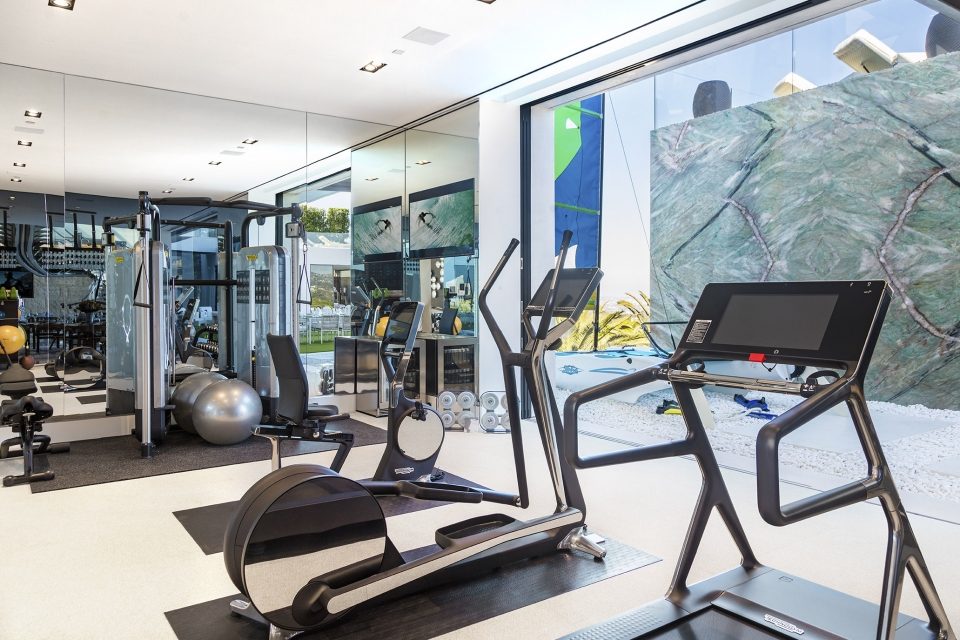 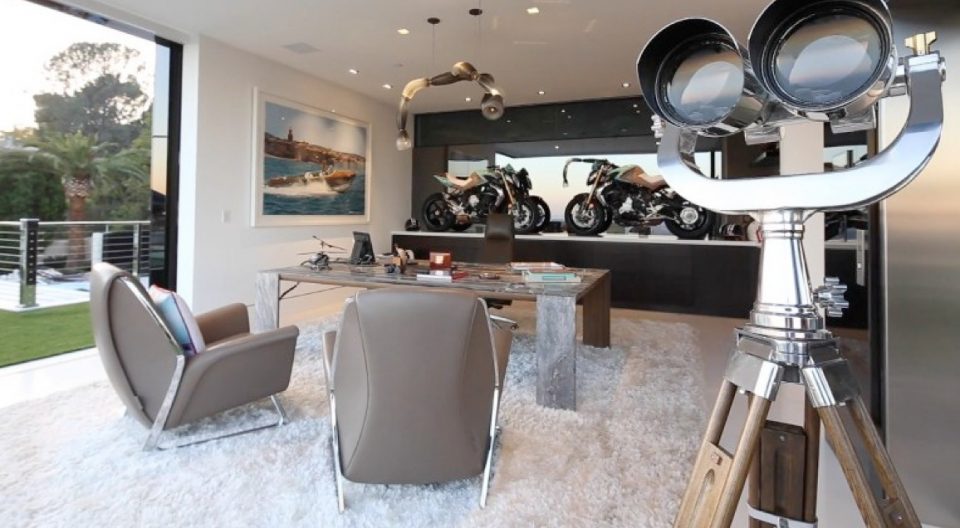 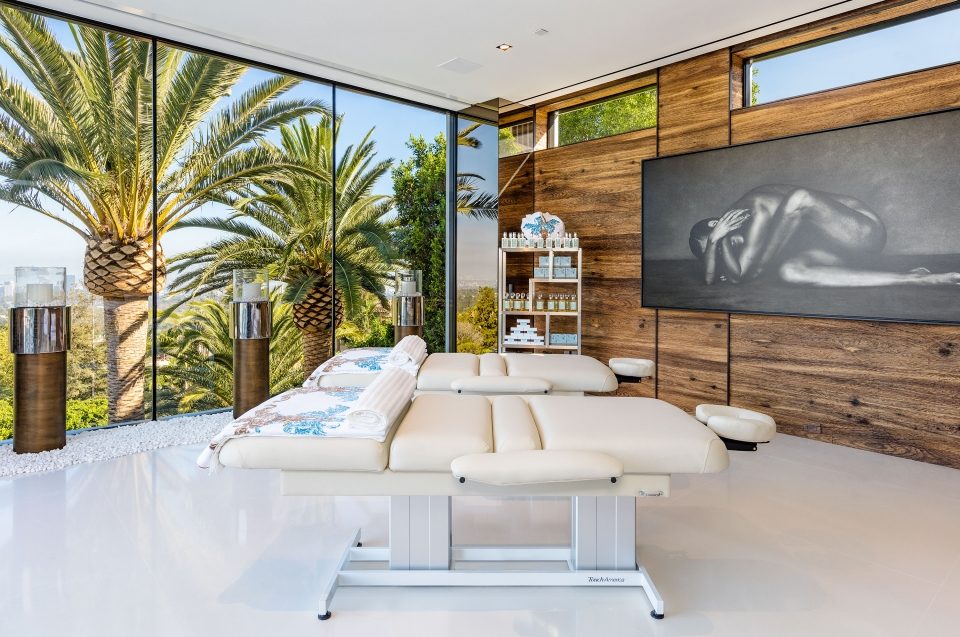 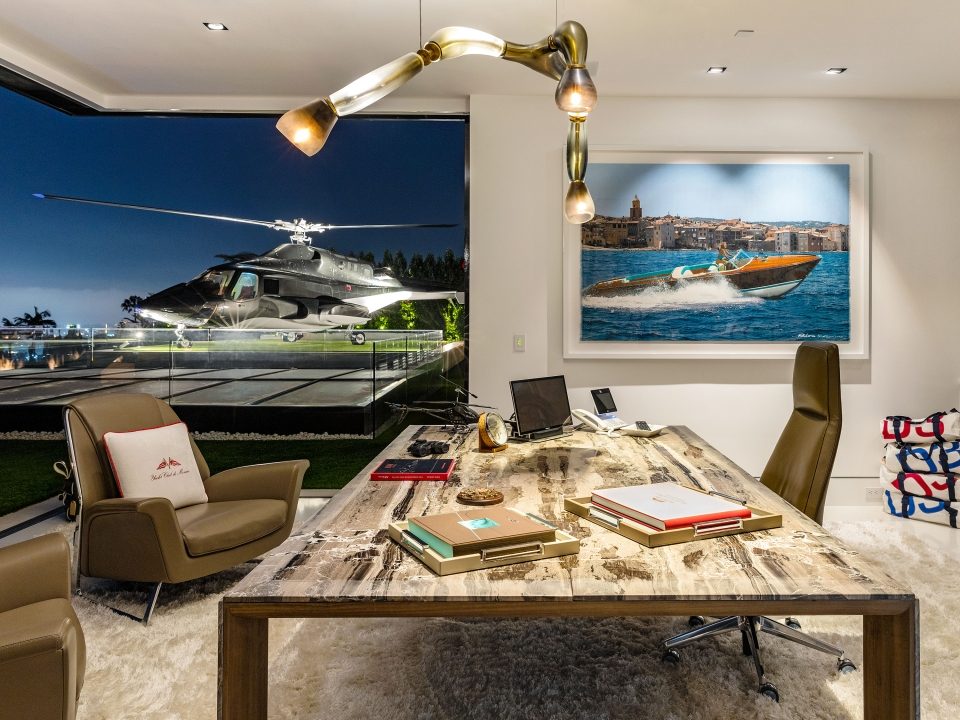 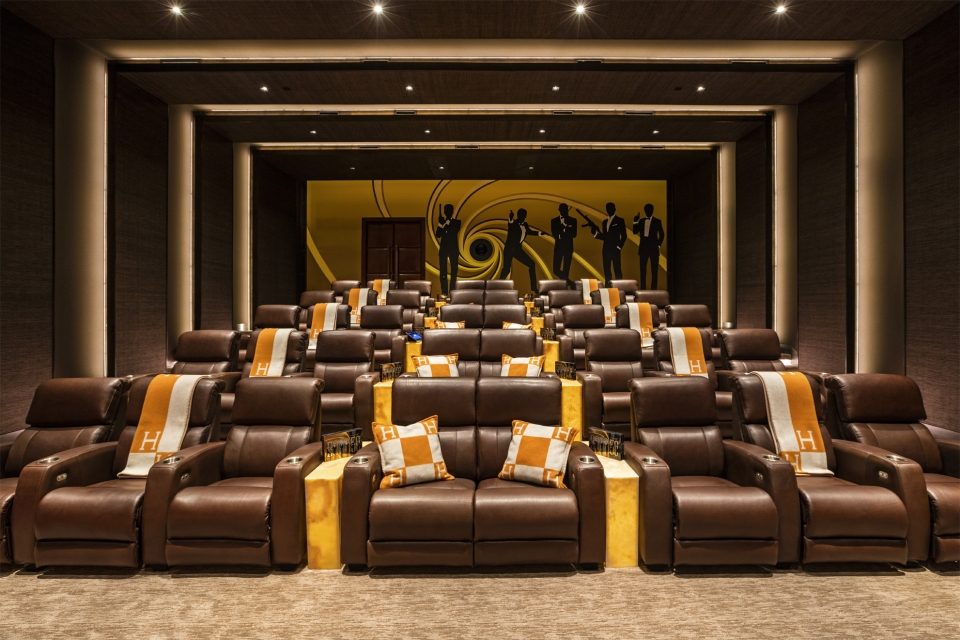 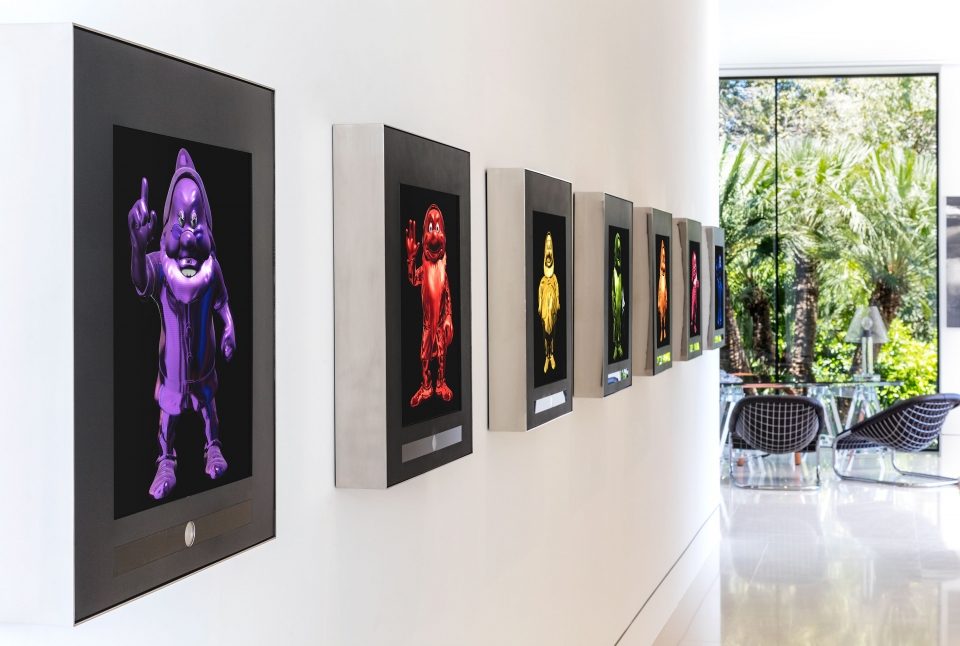 “People spend more than half their lives in the house, so there should be an oasis,” Makovsky concluded.