Building your own house and then moving in is definitely one of life’s most exciting and stressful experiences, especially for those who lack ideas for creating the perfect home. People moved from caves to huts, from castles to apartment buildings. In the end, everyone found suitable shelter for themselves. But some know how to embody all the energy of their creative nature in the craziest projects. 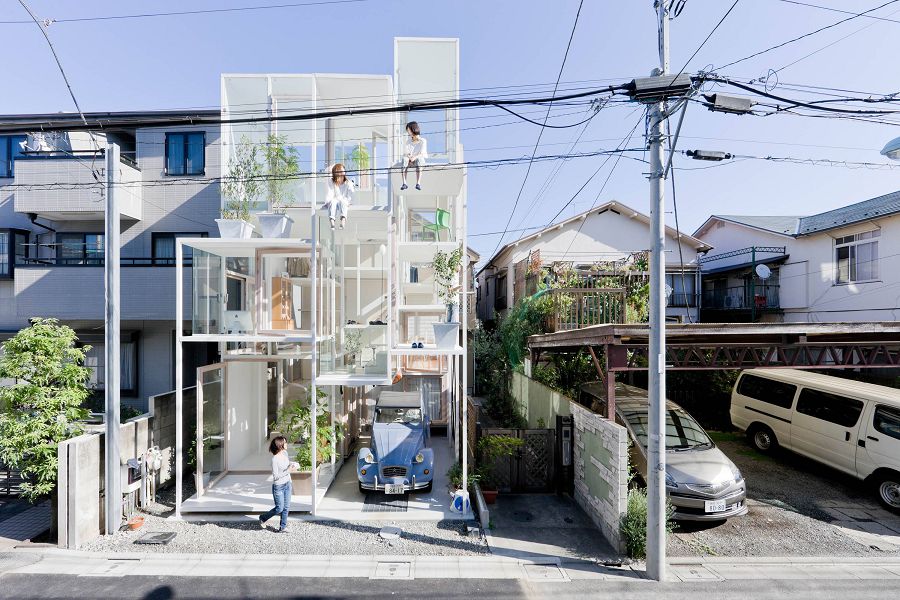 If you pretend you have nothing to hide from others, spend a few days in a house with completely transparent walls! There is enough light in such a house, but there is absolutely nowhere to hide. Its “skeleton” is in the form of a staircase that divides the entire space into several sections arranged in a checkerboard pattern. The project is truly unique both aesthetically and practically. 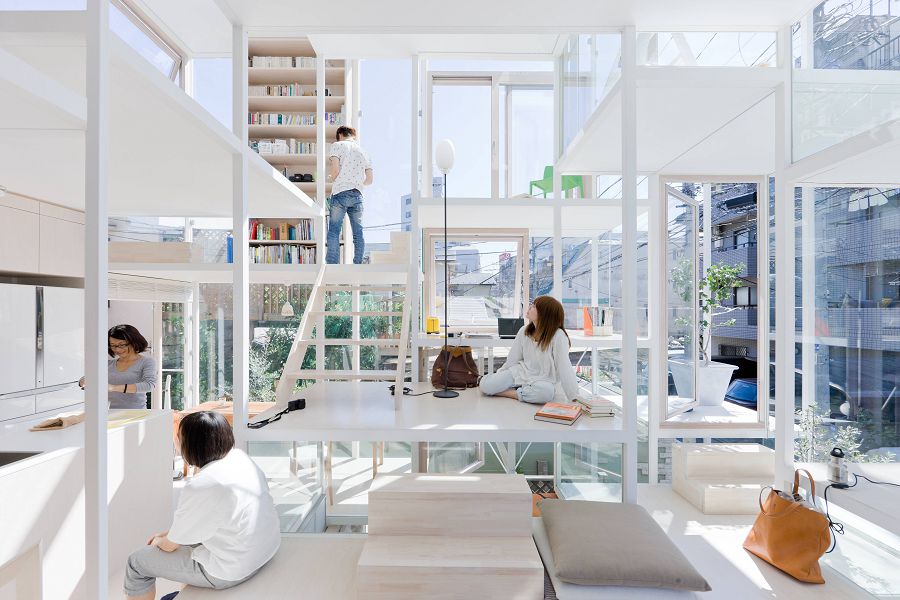 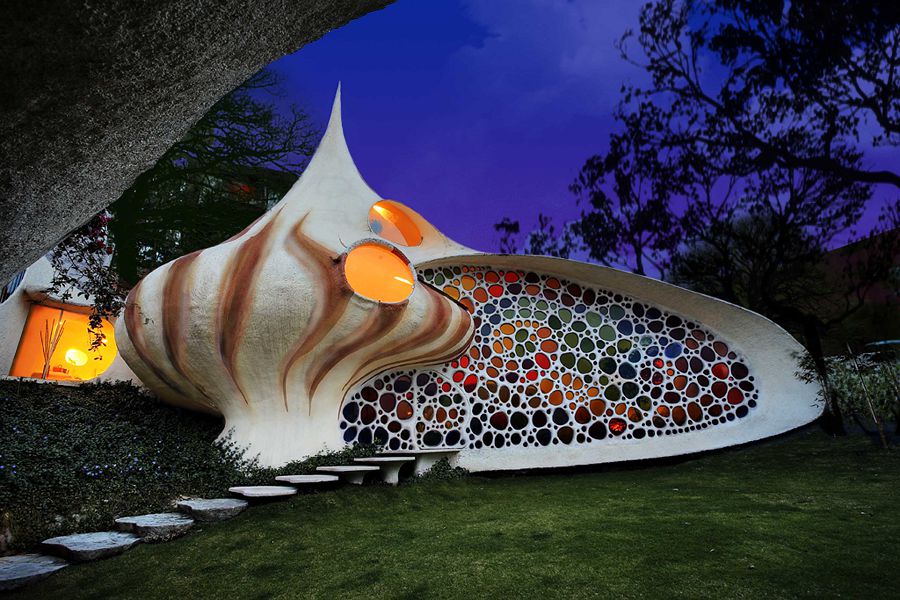 This charming house was designed by architect Javier Senosaign of Arquitectura Organica. It was built in 2006. Incredibly, it is a real house inhabited by a young family with two children. Husband and wife were tired of living in a typical house and wanted to be closer to nature. The house is dominated by smooth textures and surfaces, spiral staircases and natural materials. 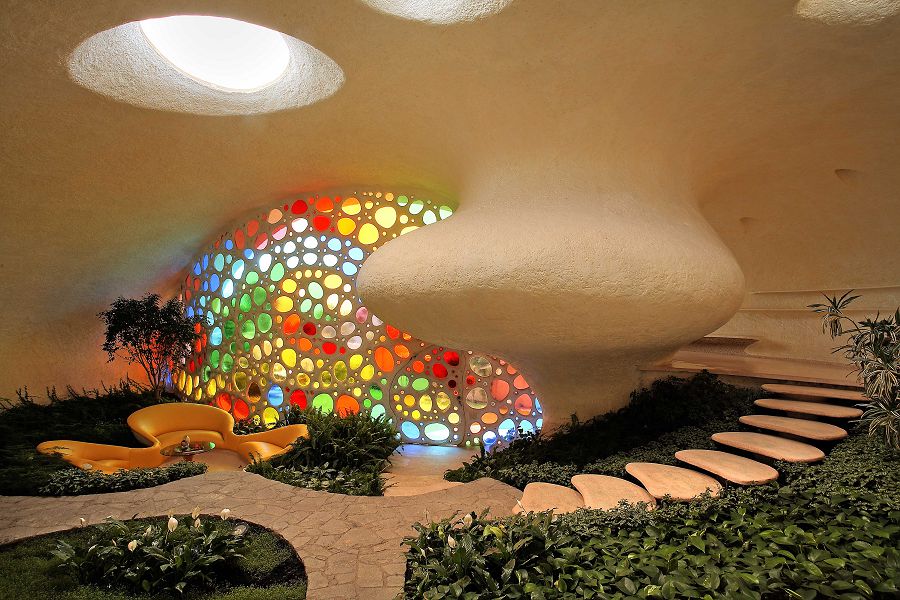 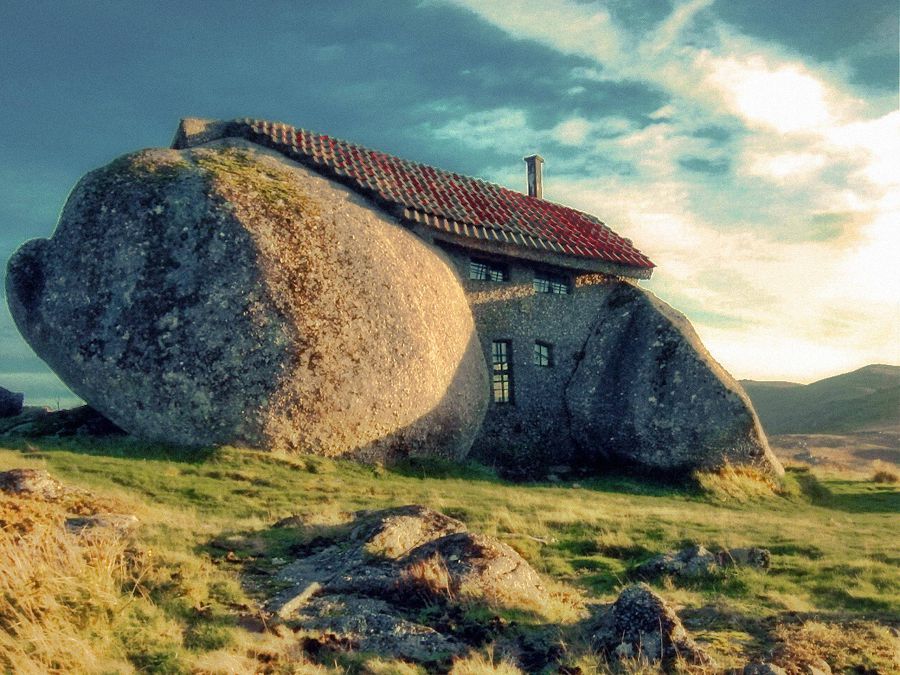 It looks like a rock, but this Portuguese rock has a door, a window and a chimney. This project blends very harmoniously into the landscape and from a distance it is impossible to distinguish it from the stone blocks. 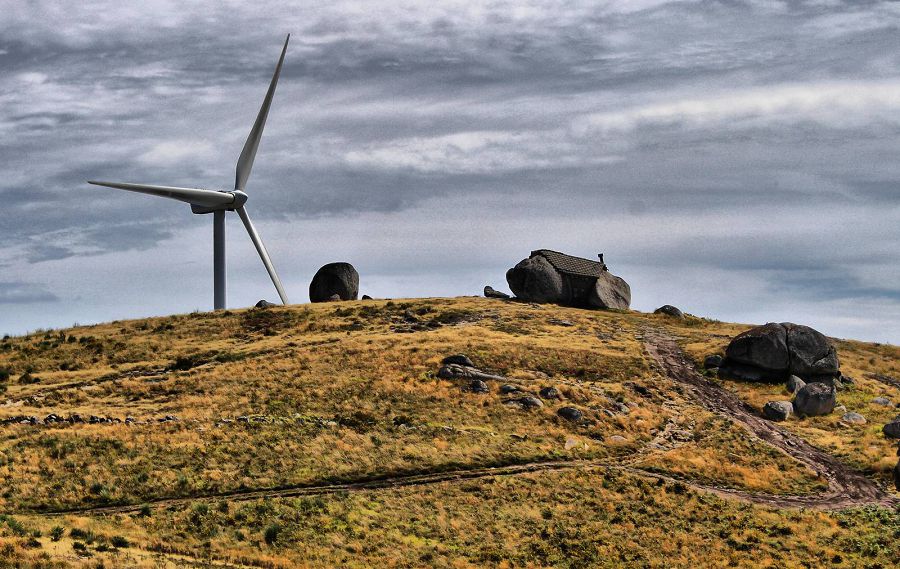 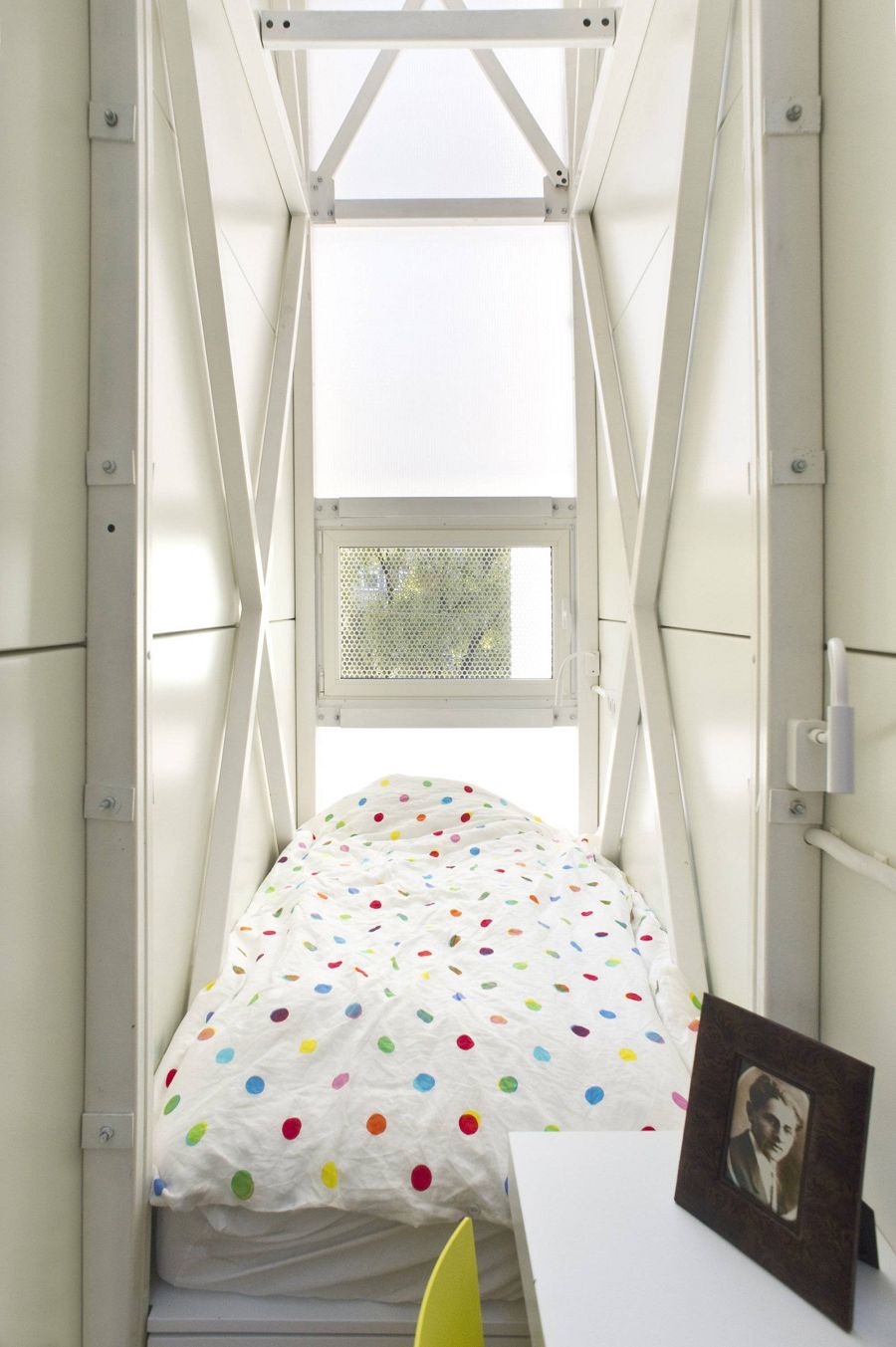 The most “slender” house impresses with its dimensions: from 72 to 152 centimeters wide! Keret House was designed by architect Jakub Szczesny and has generated incredible interest among designers, architects and people who are not afraid of crowds. The apartment is located between two buildings, and the guests are most often creative personalities from different countries. The house is named after Israeli writer Etgar Keret, who became its first guest. 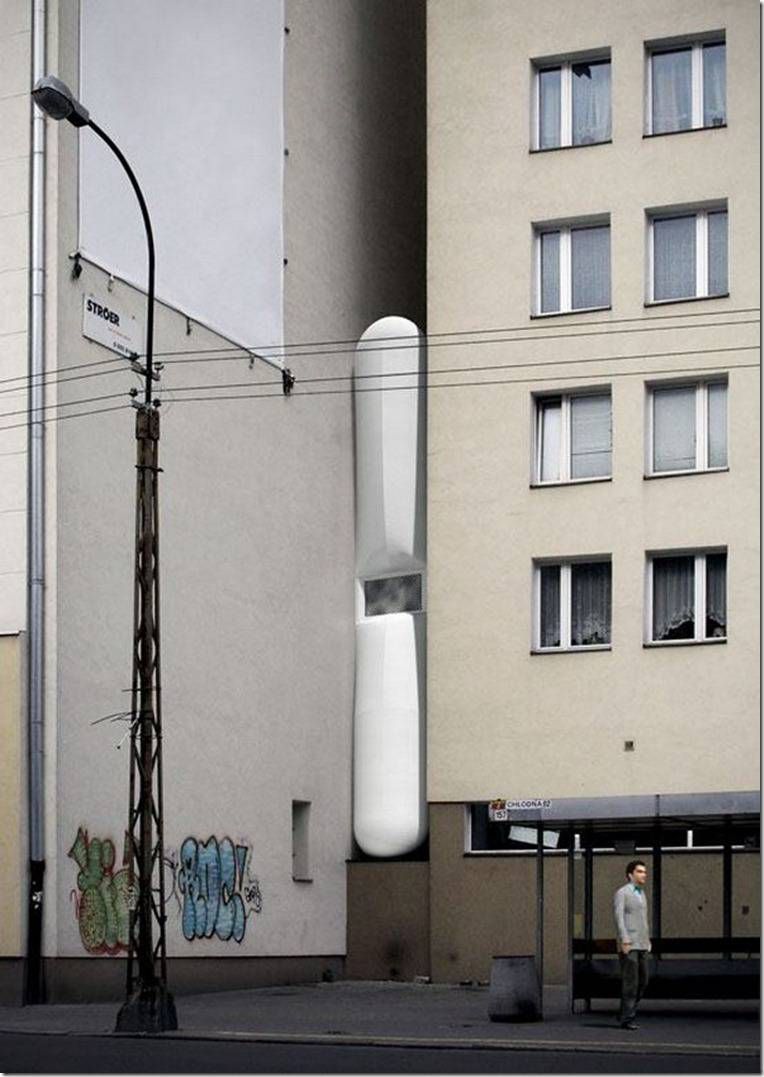 House in a water tower, Belgium 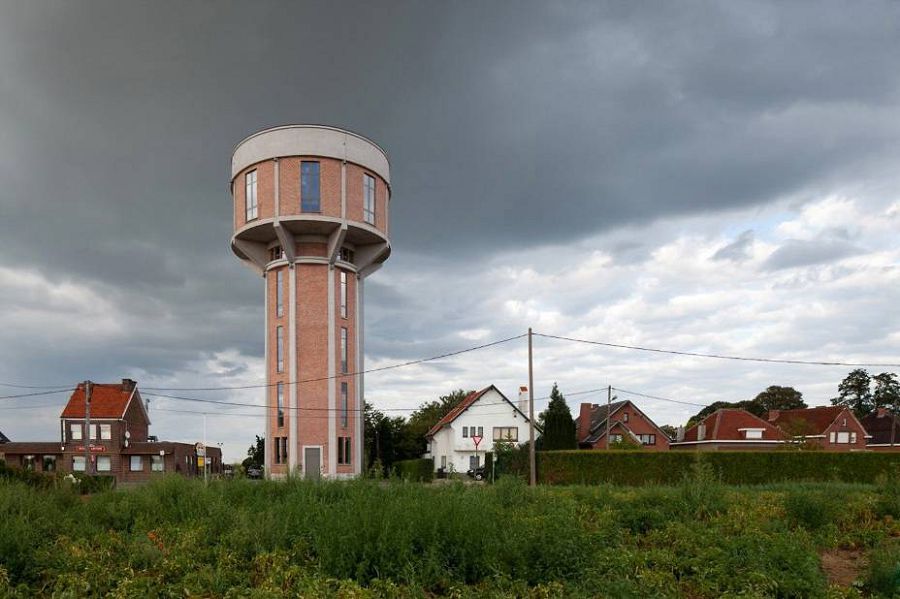 The water tower, which was erected in 1990, has turned into a five-storey apartment with a beautiful panoramic view. Bham Design Studio began renovating the property in 2007, with most of the original reinforced concrete elements intact. 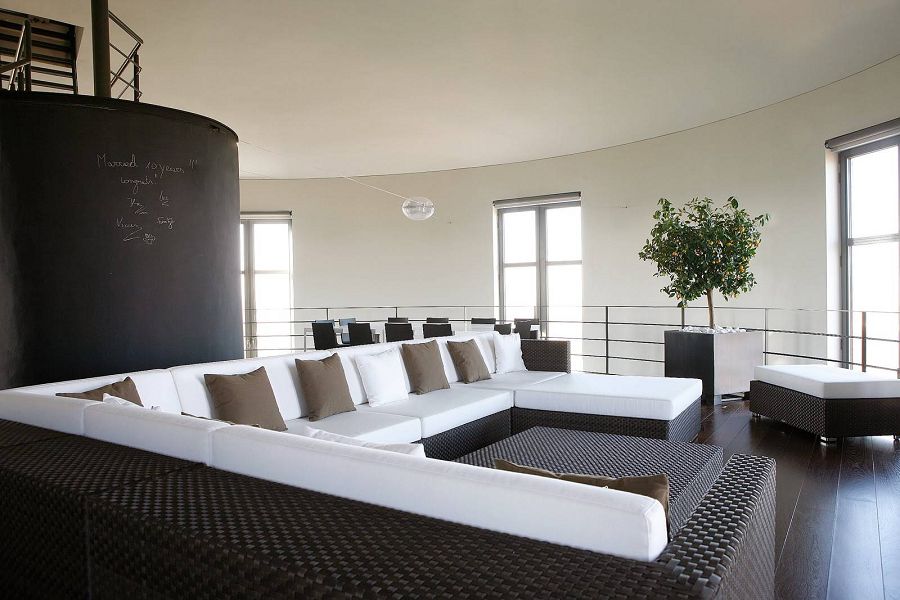 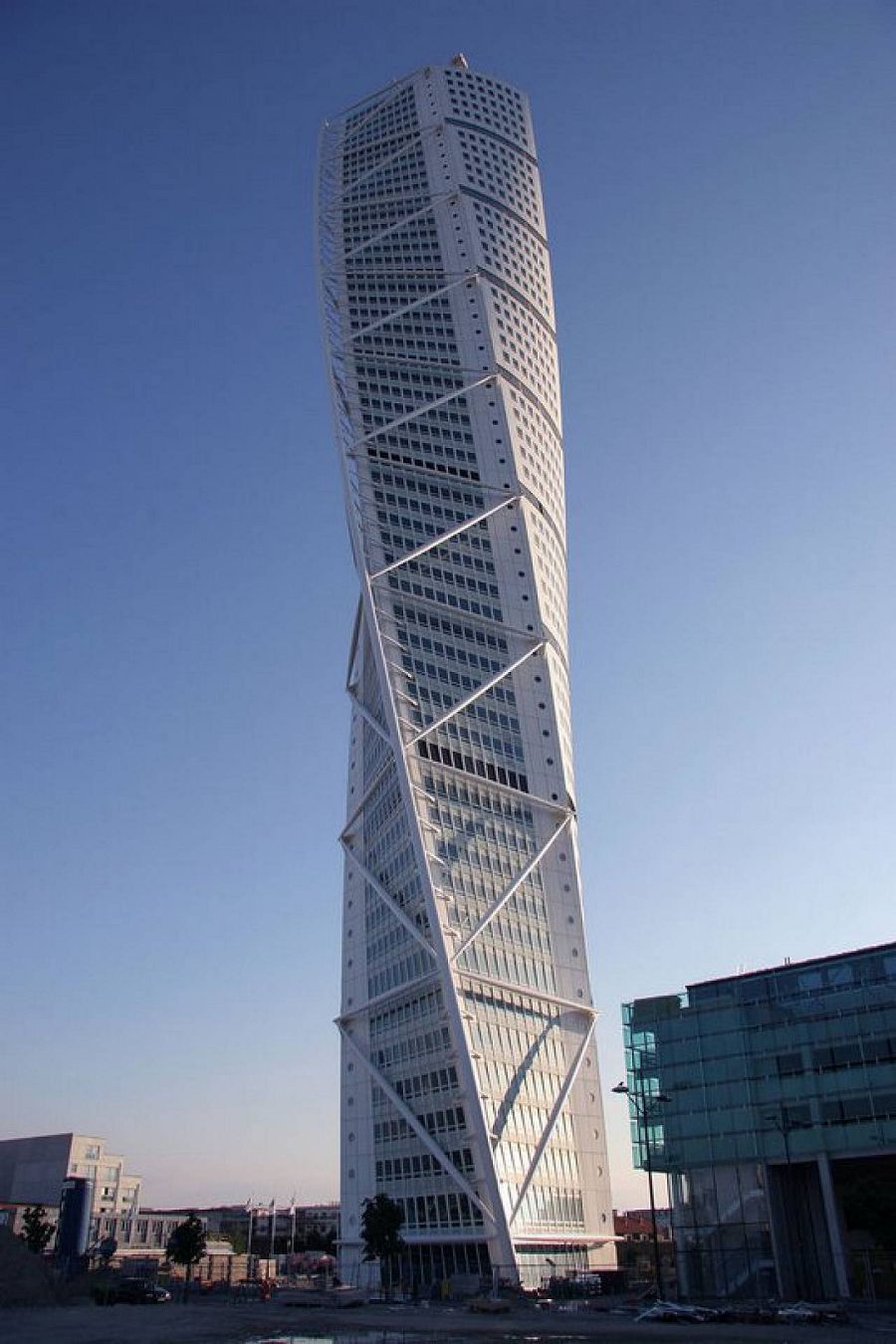 This unique skyscraper with a height of 190 meters is striking in its sophistication. The designer of the building is the Spanish architect Santiago Calatrava. The residential building seems to have been “crooked” after washing, but it looks amazing. If we compare the first and last stages, the turn angle between them is 90 degrees. Offices are located on the lower floors and comfortable apartments are located on the upper floors. 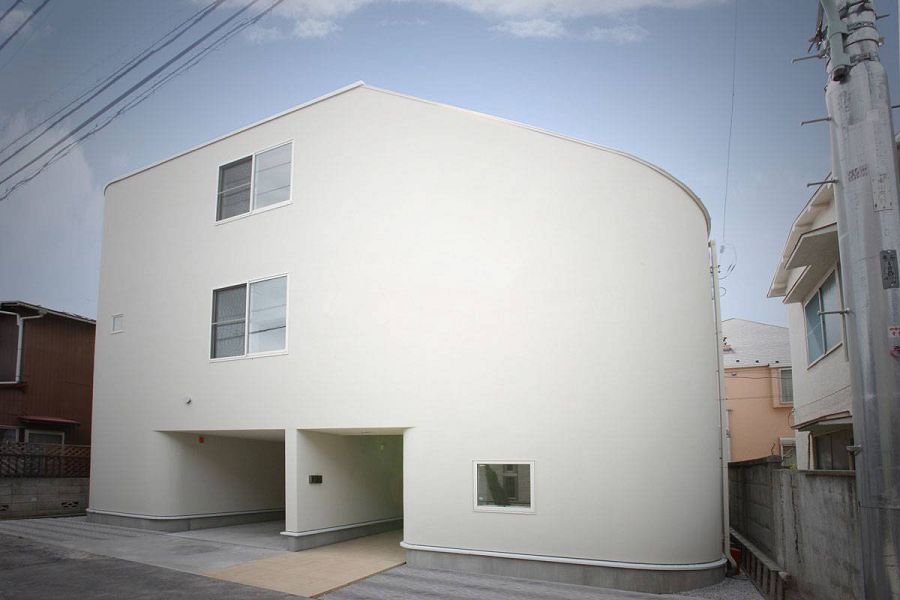 Seeing such a house, you want to go back to childhood! The Japanese studio LEVEL Architects has developed an unusual project of a three-story house, where all three floors are connected by a slide for skiing, the course of which winds around the center of the apartment. Stairs and corridors are also present, but on the other side. 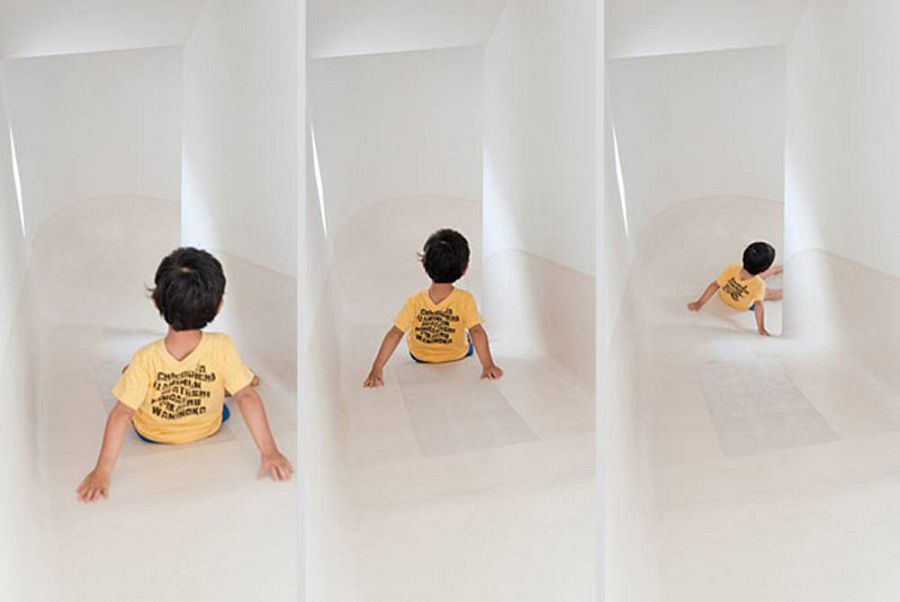 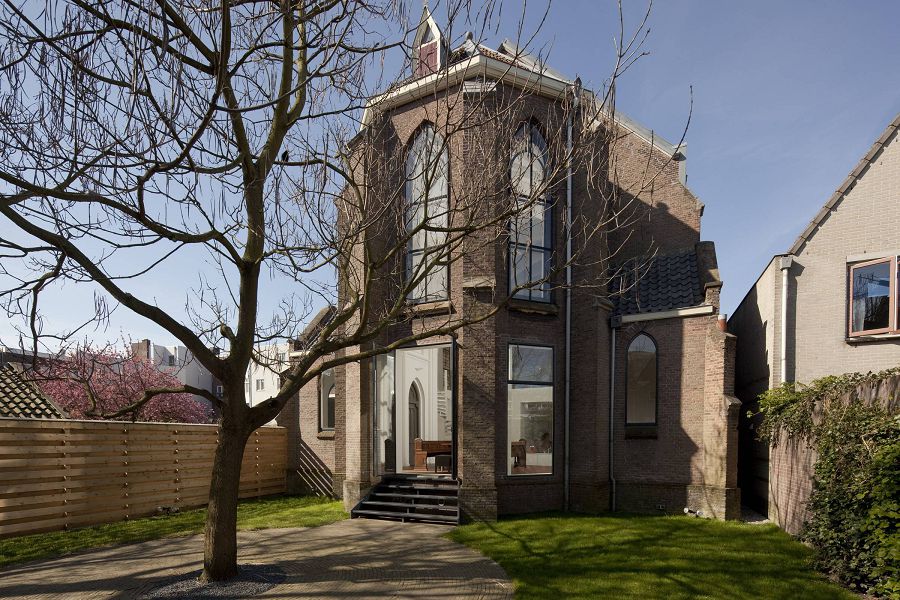 The interior of this house delights, but leaves a double impression. Not everyone could live in an abandoned church, but there’s an explanation for everything. Dutch architects agreed that since 1970 more than 1000 churches have been closed, of which 1/3 have been demolished. Such projects prevent the destruction of historical monuments in the city. 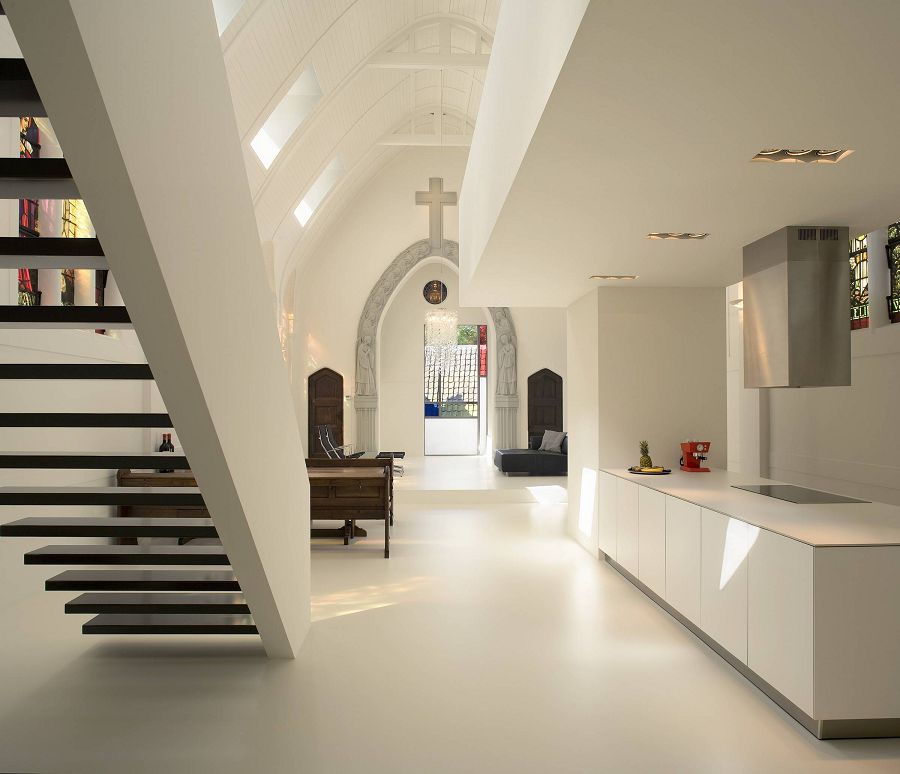 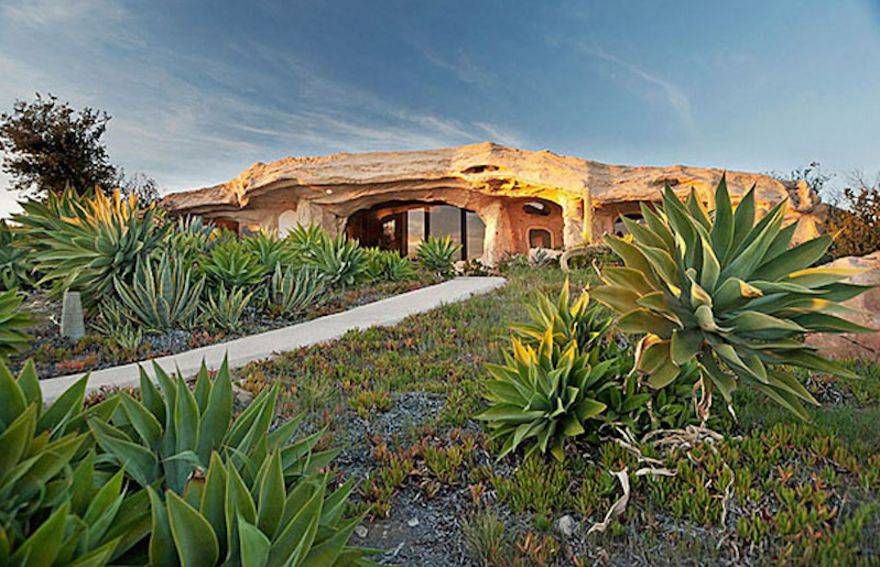 This Malibu stone house, whose designers were clearly inspired by the cartoon television series The Flintstones, has been put up for sale for $3.5 million. The one-story building with a stone interior is very reminiscent of Fred and Wilma’s house from the famous 60s cartoon. One bedroom and two bathrooms, a fireplace and several large picture windows overlooking the city lights and the magnificent sunsets. 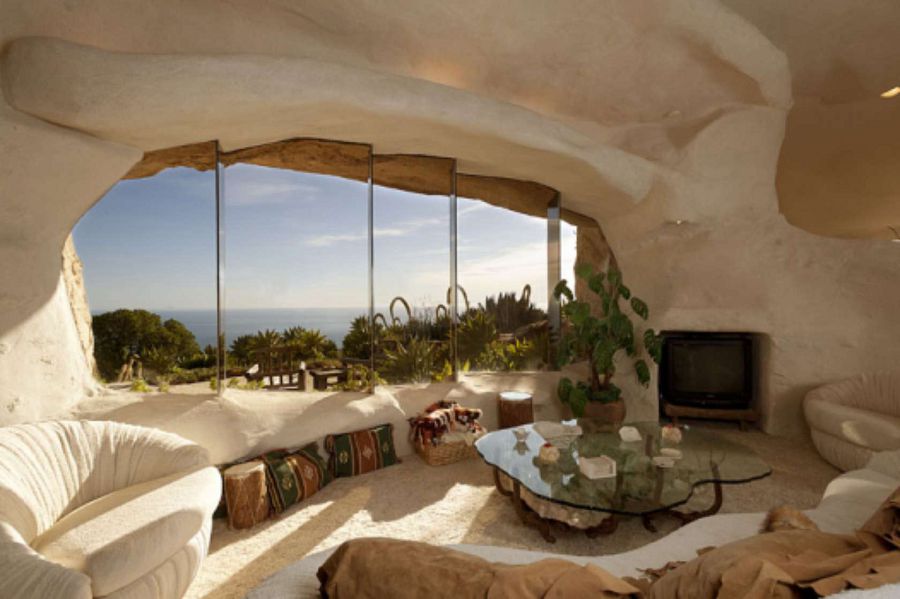